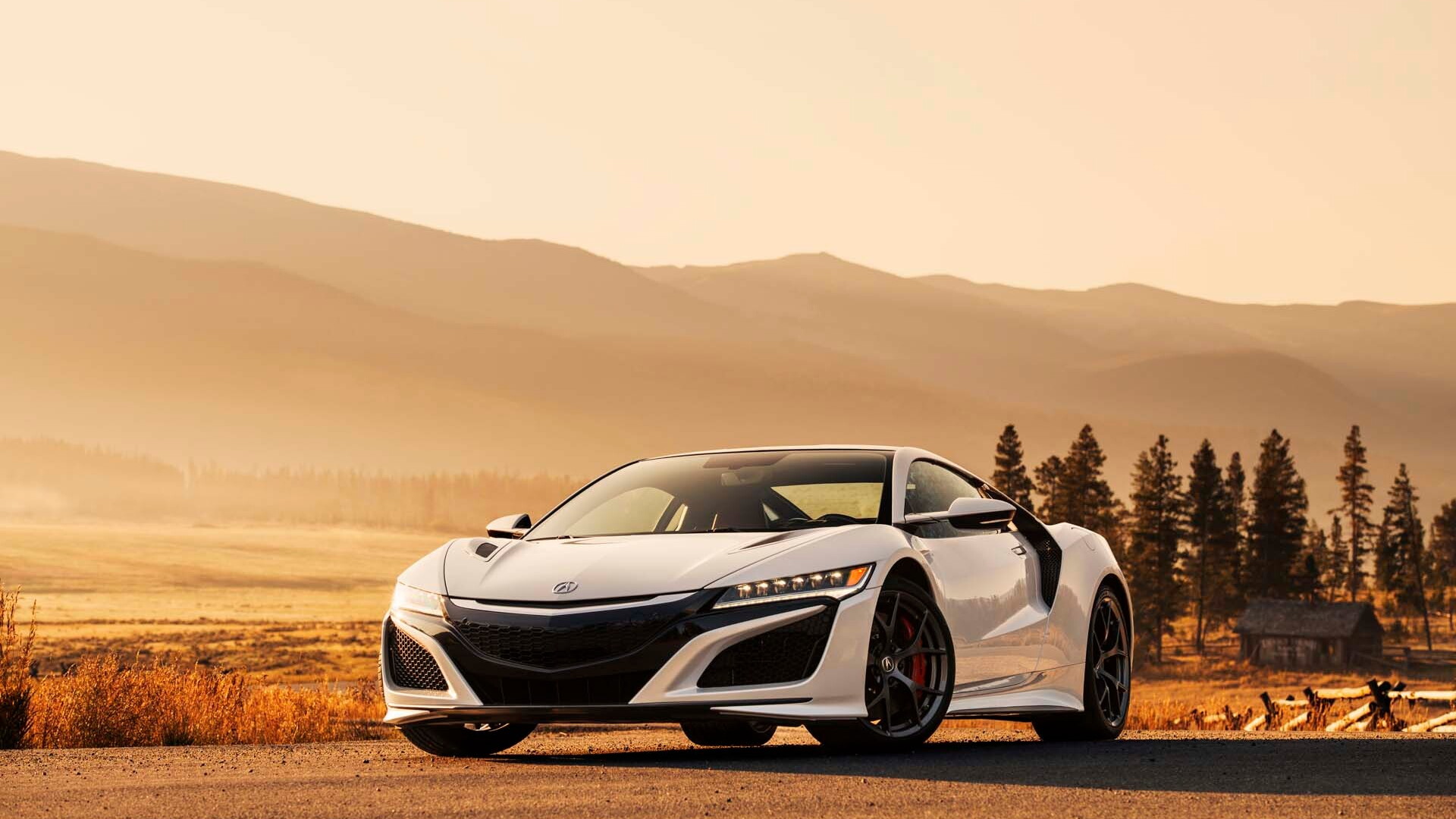 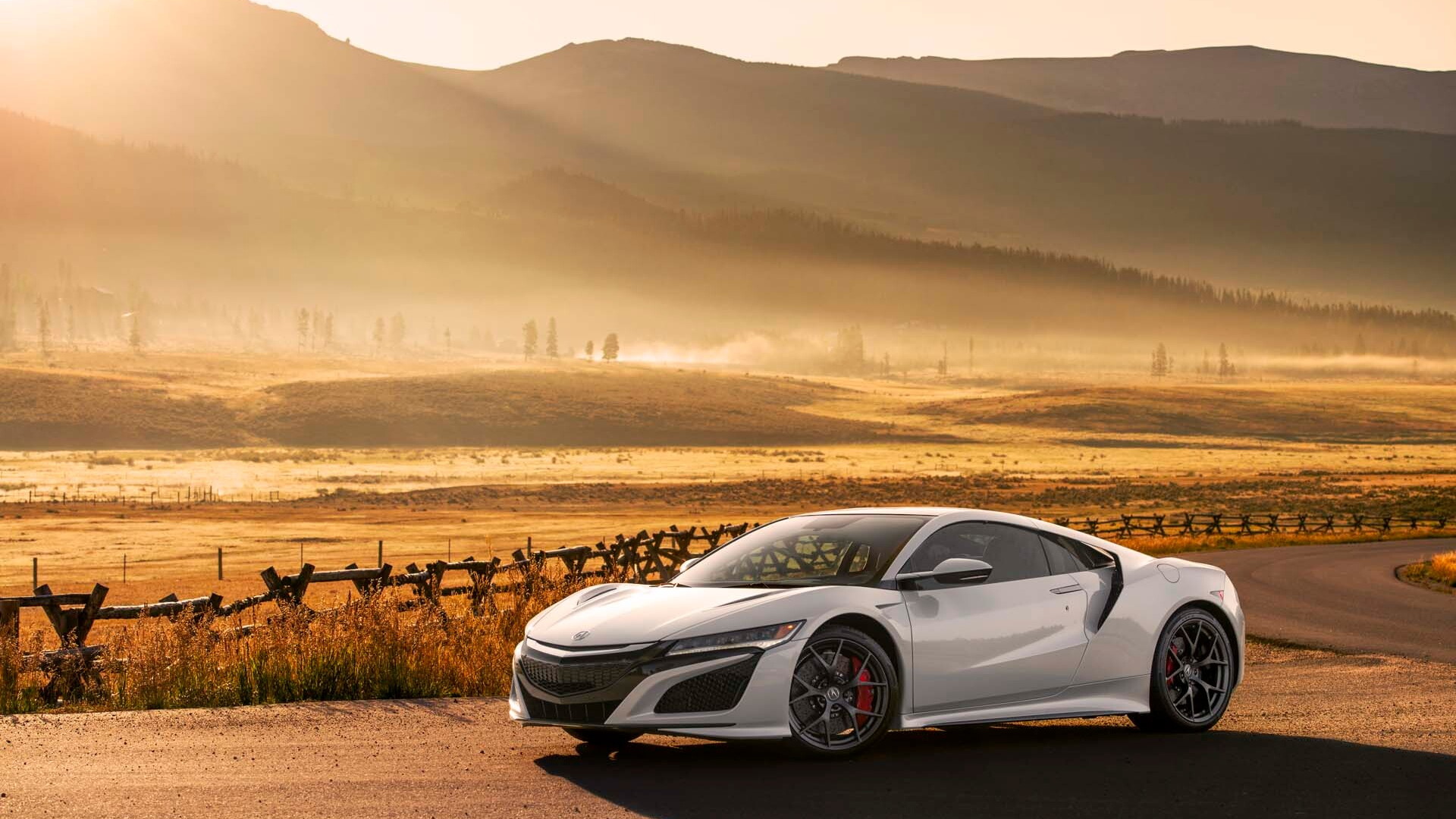 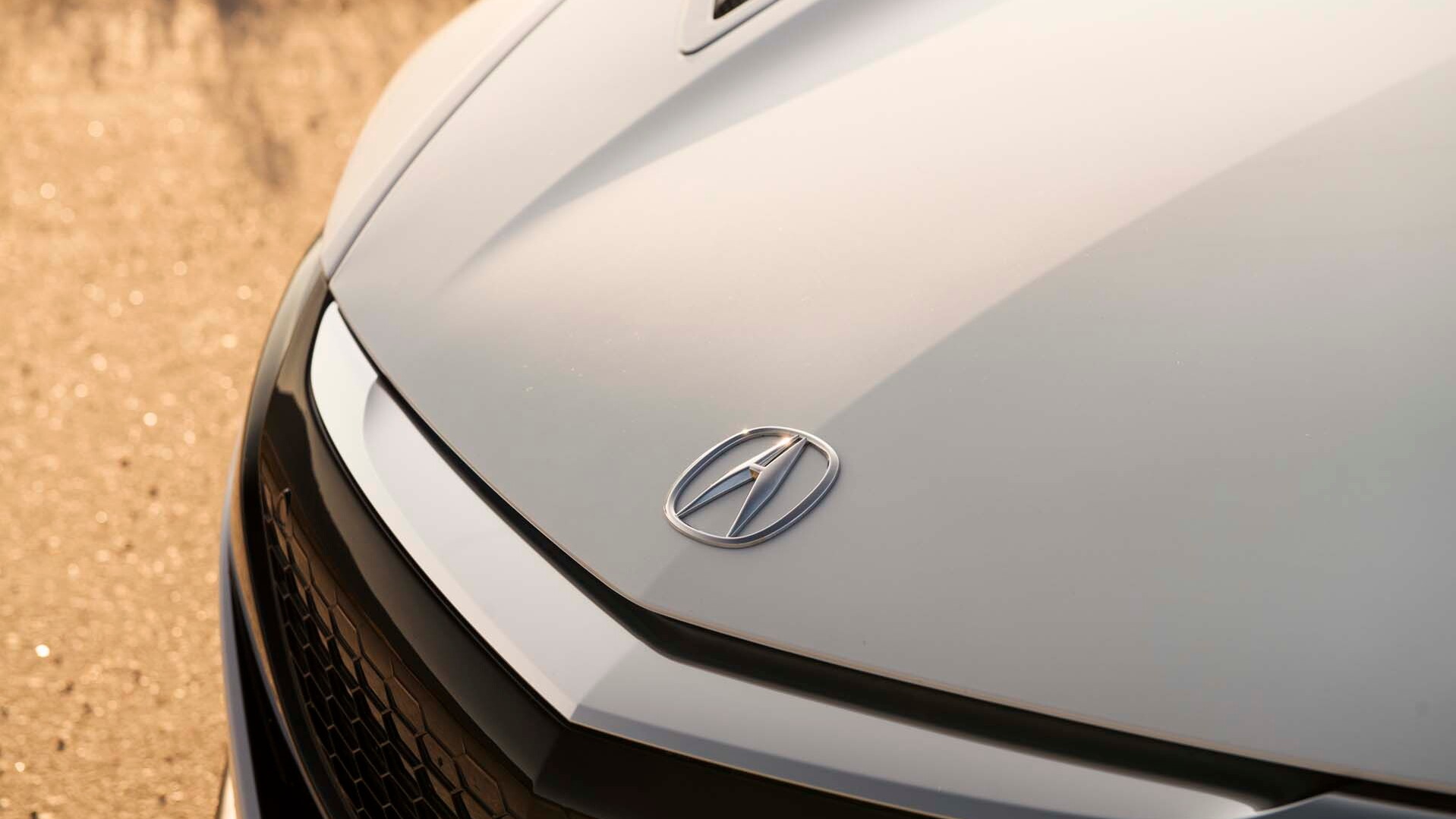 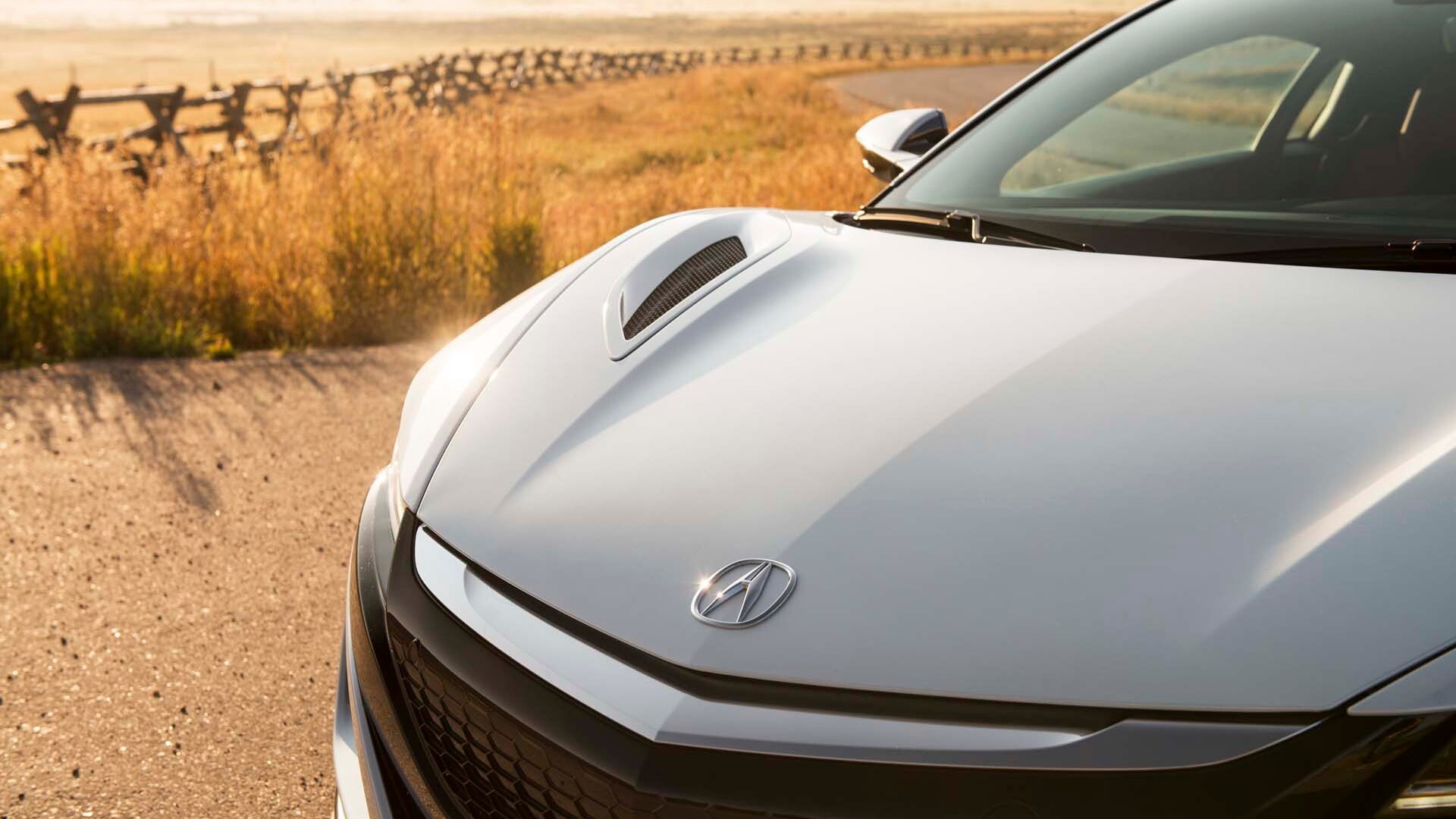 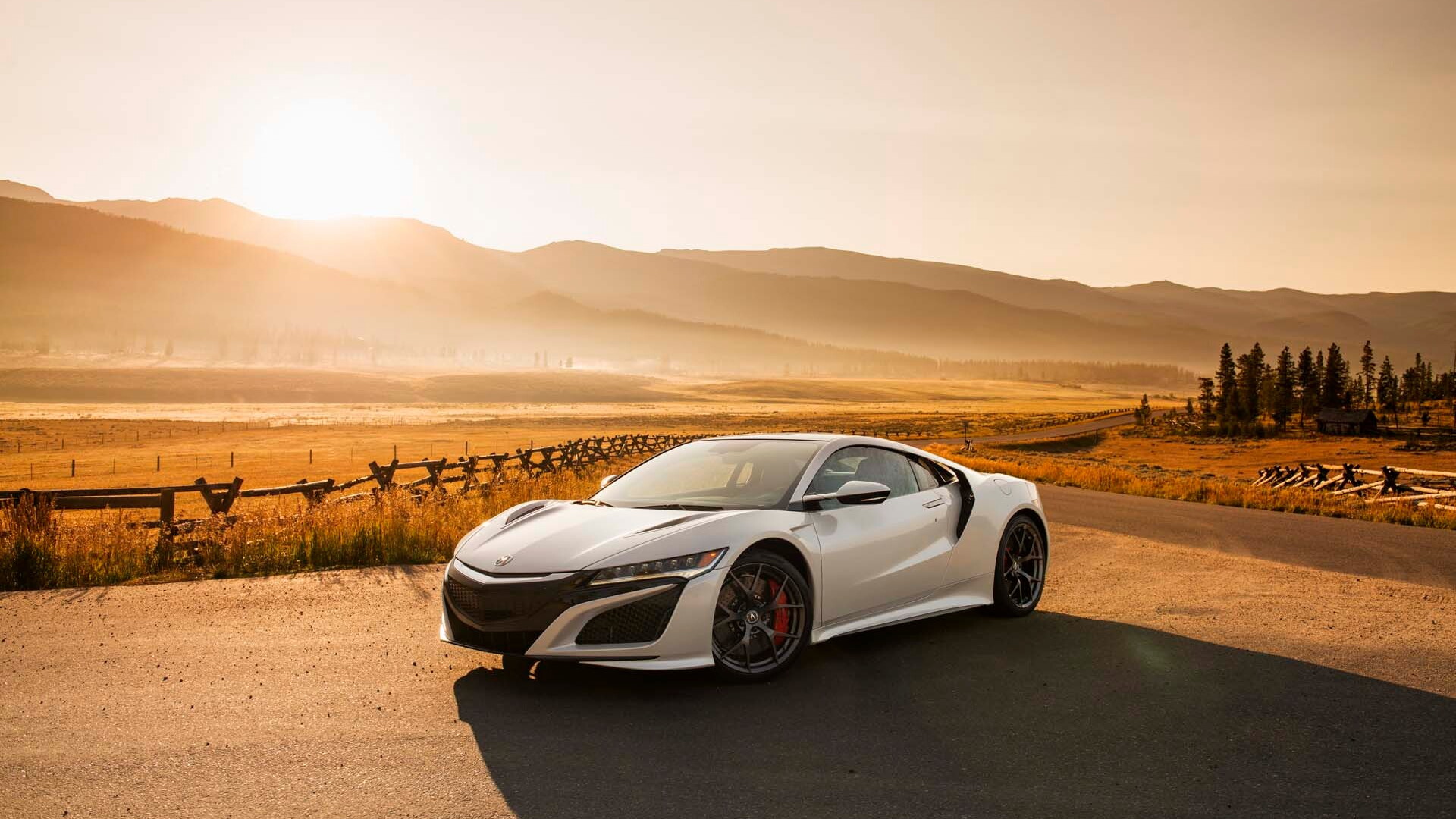 Unfortunately for some of us, 1990 doesn't feel like long ago. It was a watershed year for the car industry; Lexus was new, so was the Miata.

Same goes for the Acura NSX. It was the supercar from 1990 that was so user-friendly it could only have come from Honda. The NSX arrived at the peak of the golden age of Japanese supercars and faded shortly after the turn of the 21st century, long after it had been surpassed by more technologically advanced sports cars.

After what feels like a lifetime of waiting since its first sunset in 2002, we finally have a new NSX this year.

This time around the Acura reaches far into the future to recharge its nameplate for today.

Evolution of a revolution

Fully four years in the making, the 2017 Acura NSX arrived this spring into owners' patient hands. While that makes this car new on paper, the Acura NSX is a familiar car to most of us. It made the rounds in auto shows and on magazine covers for years—a concept car with multiple generations.

The new car's styling borrows heavily from the Ferrari 458 Italia and Audi R8, without aping it. Aerodynamics mandate the big air intakes up front and the way the side mirrors distance themselves from the body of the NSX, a la Ferrari.

Where NSX engineers cloaked the air paths at the hood line and in the car’s haunches, that’s where we see Audi and Lamborghini most. The thin flying buttresses reach far forward from the decklid to the roof and shape the NSX's wide intakes, set behind the driver and passenger doors, and frame the wide rear haunches that punctuate its exotic style.

It’s every bit of a super-car look from the outside, but here’s the thing: it’s what’s under the hood that makes it an everyday car.

After fits and starts from Acura (and a stillborn V-10 planted midships in a 2008 running concept) the NSX received a twin-turbocharged V-6 married to an advanced hybrid system that puts out 573 horsepower.

Its technology found in million-dollar hyper cars like the Porsche 918 and McLaren P1—at a fraction of the cost.

The new NSX is an all-wheel-drive hybrid, with a 75-degree longitudinal V-6 that makes 500 horsepower by itself. The engine has both direct and port injection, the latter for high-end fuel delivery. The turbos feeding that V-6 run at 15.2 psi and make a fantastic noise behind the cockpit.

The engine is planted over the car's rear axle. A four-pack of lithium-ion battery units (72 cells in all) sits ahead of the engine. Behind it there's a direct-drive motor that adds 47 hp to net output, charges the battery pack, and smooths out shifts.

At the back end of the drivetrain, there's a speedy and responsive 9-speed dual-clutch transmission and a limited-slip differential to tame all that power.

Ahead of batteries—down the console spine of the car—Acura wedges in a power drive unit that choreographs the hand-off of power from the batteries to a pair of front motors.

Each kicks in 36 hp and 54 lb-ft maximum to individual front wheels; the car can run under light loads on that power alone, or can continuously shift power between the front motors to give the NSX torque-vectoring control.

On the road and through the road

Push the start button to bring the NSX to life and the supercar calls up all the wonderful memories of the first-generation car. It's fluid, fast, fun—and even-tempered.

A healthy dose of ripe intake sounds permeates the cabin, because Acura set up the plumbing that way. Much of the rest of the NSX is set up to damp non-essential noise, so we call it selectively amplified rather than artificial.

It also requires a selective memory to take the Acura up to its superlative speed.

The NSX demands a different line than rear-drive supercars. Like the Lamborghinis and the Audi R8, the Acura's all-wheel-drive system defeats sloppy driving. That talent forces a trade-off in the form of pinpoint precision.

Engaging torque vectoring from the front wheels rewards early corner entries; roll on to the throttle and unwind the wheel and the limited-slip differential in the rear brings the back end into line.

Get it wrong and the NSX chides you with a stiff correction back into grip—something we don't like to repeat over and over again.

Early spins from others faulted the car for understeer, largely due to cold, standard-issue Continental tires.

Indeed, these aren’t the best tires for extracting every bit of performance from the NSX—use the Pirellis instead—which we discovered whipping the NSX around Thermal for a day.

Its advanced technology is the stuff from hyper expensive, hyper cars—the first to be a trickle-down from those million-dollar milestones.

It’s a technological flagship from Acura, and one that reasserts its authority as a true halo car.

We just can’t help but wonder if the future is truly electric. How long will this hybrid NSX be relevant before fondly fading into history again?

Live for the present. Someone smart said that once. We think.