They say to always wash fruit before eating. Here, we see one large piece of forbidden fruit having a bath.

We're talking about the R34-generation Nissan Skyline GT-R Vspec II that gets the full detailing treatment in this accompanying video. The third rare GT-R in the unnamed owner's collection, this unicorn of a GT-R went in for a total paint restoration to help its Midnight Purple II exterior color shine like it just left the paint booth decades ago. The detailers used the high-end two-part base coat/surface coat Kamikaze Enrei detailing system.

Not only is the car seen here forbidden fruit in the U.S., it's rare altogether. 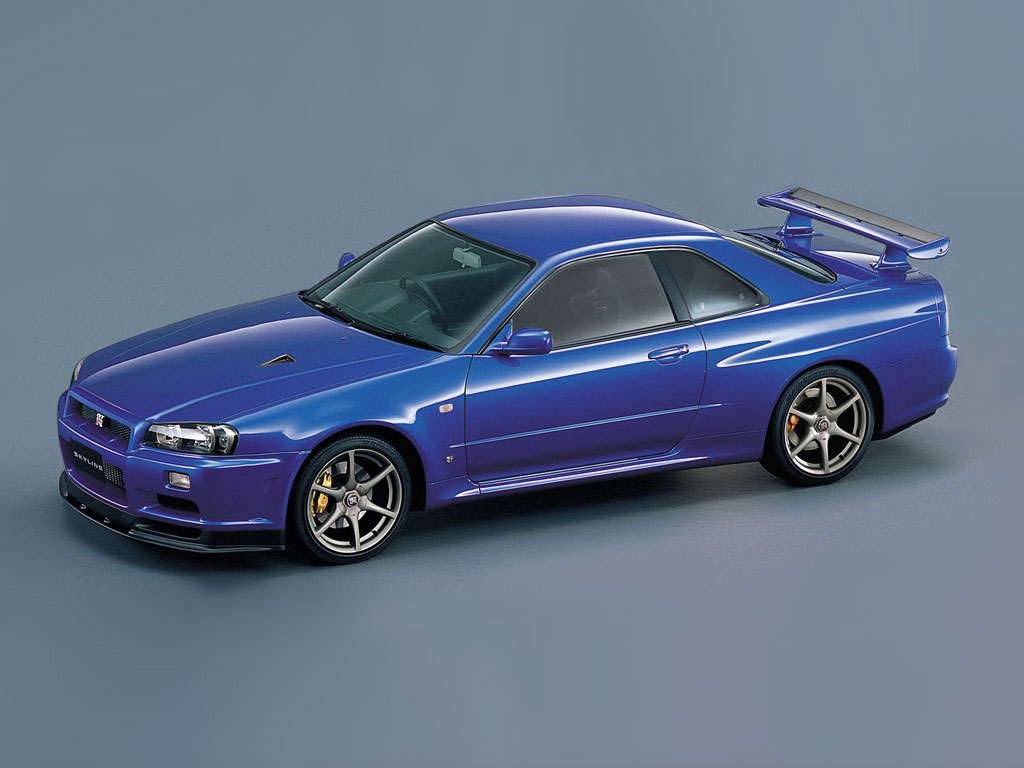 The Vspec II model was a limited-run car capped at 1,000 units. While regular Vspec models already had additional aero components, the Vspec II models gained an N1-spec engine for the Japanese market. N1, or "Super Taikyu," is a Japanese racing series. Each car also received a 300-kph speedometer.

So, yes, to say watching this car undergo paint maintenance and soak is a pleasure is, frankly, understated. When the first R34 GT-R models are eligible for import in the United States, you can bet few if any will be Vspec II variants. By the way, we're still years away from that date. The first Skyline models of the R34 generation appeared in 1998, which will make them eligible for import in 2023. The GT-R variant, however, only came in 1999. Eager fans will need to wait until 2024 to bring over their own slice of "The Fast and the Furious."

In the meantime, shave off a few minutes of the wait time by watching a beautiful car attended to with kid gloves in the video above.