This year, we'll say goodbye to two Volkswagen niche models. The brand confirmed on Wednesday the Golf Alltrack and Golf SportWagen will end production later this year with no replacements planned for the 2020 model year or beyond.

The end of production for the two Golf wagons appears to coincide with a shift in the nameplate's strategy in the U.S. Last May, a report claimed the standard Golf hatchback would not return for an eighth generation. Instead, the souped-up GTI and R models would be the only Golfs sold in the U.S. At the time, VW did not confirm the standard Golf's death but told Motor Authority "other Golf models are under consideration for the North American Region," while confirming we will see a new GTI and Golf R. 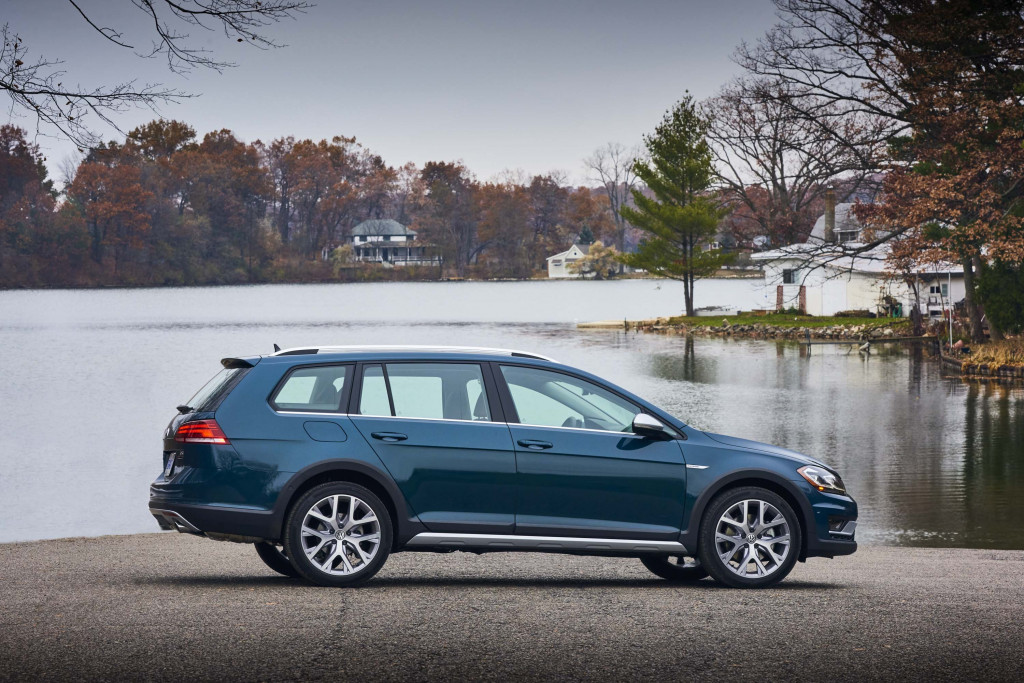 The May report also named the Golf Alltrack and SportWagen as candidates for the chopping block. It turns out, that much was true.

VW named shifting consumer trends in the U.S. as the reason for the end of both wagons. These days, more than 50 percent of VW sales are crossovers and SUVs. "SUVs have definitely assumed the mantle of family haulers from the station wagons and minivans we remember from our childhoods," said Scott Keogh, President and CEO, Volkswagen of America, We'd argue the wagon hasn't been a trendy form of transportation for American motorists in at least 20 years, though a handful of brands continued to sell the body style to serve a niche market. Scratch VW from that list. 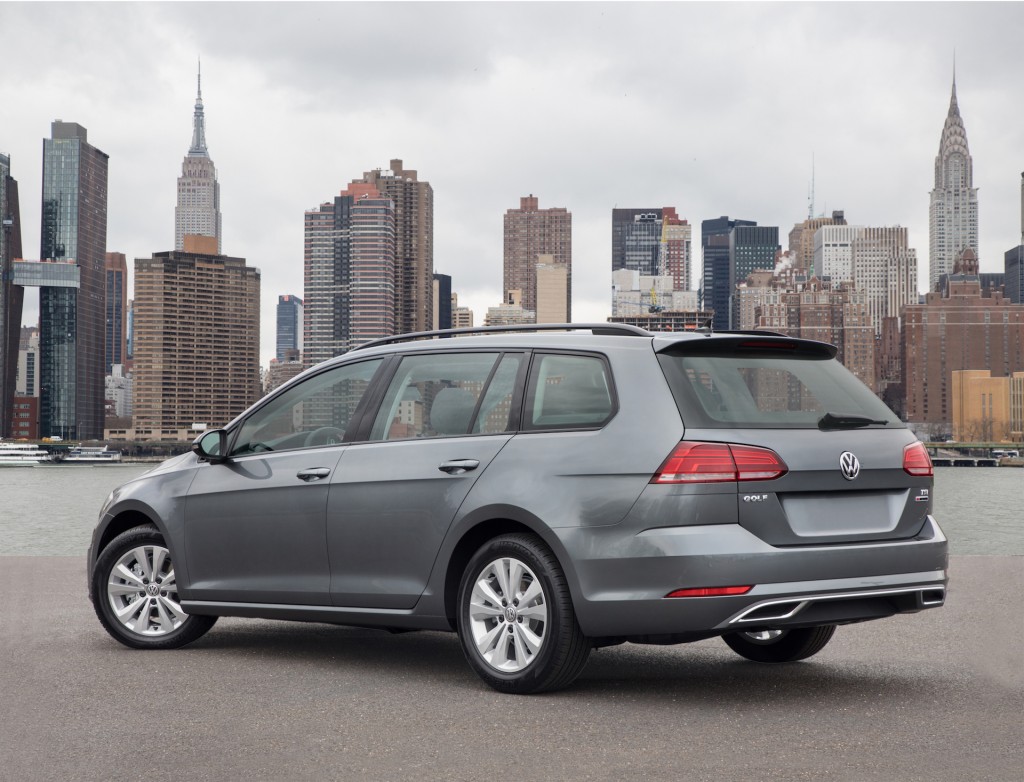 The end of the Golf Alltrack—the more off-road-oriented of the two—and the SportWagen will leave buyers to either shop luxury brands for their next wagon, or kick the tires on a Subaru Outback. The Buick Regal TourX has also waded into the lifted-wagon market. The Golf Alltrack has perhaps been the more overlooked of the two. It comes with standard all-wheel drive, a 1.8-liter turbo-4 engine, and a 6-speed manual transmission option. It sports almost 0.70 inches of extra ground clearance compared to the standard SportWagen, too.

With the announcement, we have to wonder if VW is preparing to make the May report official. The eighth-generation Golf will reportedly debut this year and VW will need to deliver a final verdict on the affordable hatchback sooner rather than later. We have a feeling that decision's already been made internally.