The Volkswagen Golf in standard form is reportedly dead in the United States after the seventh generation ends its run in early 2020.

A bombshell report from Motor1 on Friday claimed VW will kill the standard Golf hatchback for the U.S. market, while the brand will still sell the nameplate's performance models. The GTI and Golf R are, reportedly, safe. The Golf's death comes as we approach the debut of the eighth-generation model, which up until now, was green-lit for the U.S. 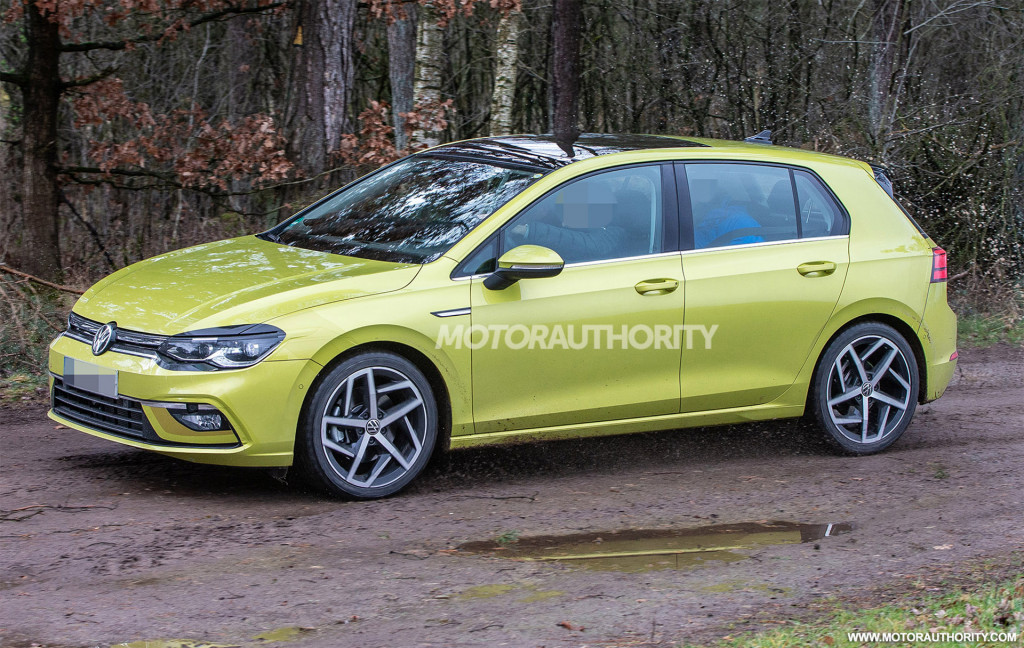 Motor Authority reached out to VW to confirm the standard Golf's death, and spokesman Mark Gillies said, "The Golf R and GTI are confirmed, but other Golf models are under consideration for the North American Region, however."

The Friday report also names the Sportwagen as part of the Golf's death sentence, though there's no word on what will become of the e-Golf and Alltrack. We know VW will phase the e-Golf out in Europe as it prepares for the battery-electric ID hatchback to take over those duties. It would appear the Alltrack has the best chance of survival with models like the Subaru Outback and Buick Regal TourX on sale. 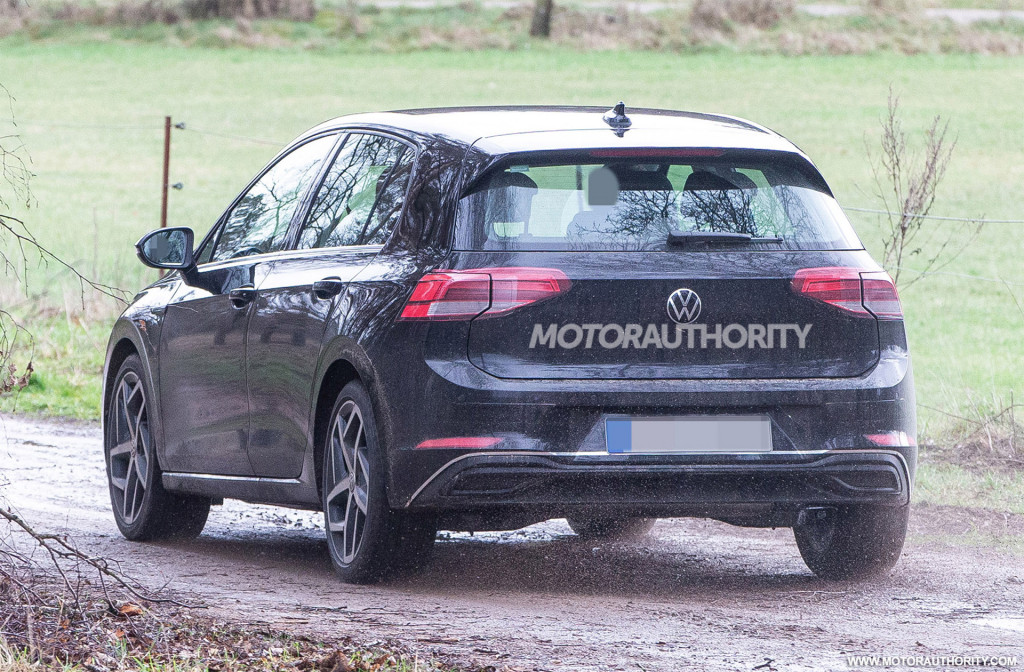 Although the Golf is a staple of VW's portfolio globally, Americans gravitate toward the hot hatch versions over the standard model. Sales reports show the GTI and R made up 48 percent of the Golf family's sales in the U.S. last year, and they obviously commanded higher premiums. The GTI outsold the standard Golf hatchback at a rate of 3:1.

The decision to pluck the Golf from U.S. follows other automakers' moves to scale back passenger cars in the U.S. Ford decided to cull its passenger car lineup entirely, save for the Mustang. General Motors announced last November the mass-market Chevrolet brand would shed the Cruze, Volt, and Impala. FCA made the move first by eliminating the Chrysler 200 and Dodge Dart. We'll need to wait for an official announcement from VW before we can officially seal the Golf's coffin in the U.S., however.

Update: This story has been updated to include a quote from Volkswagen spokesman Mark Gillies.