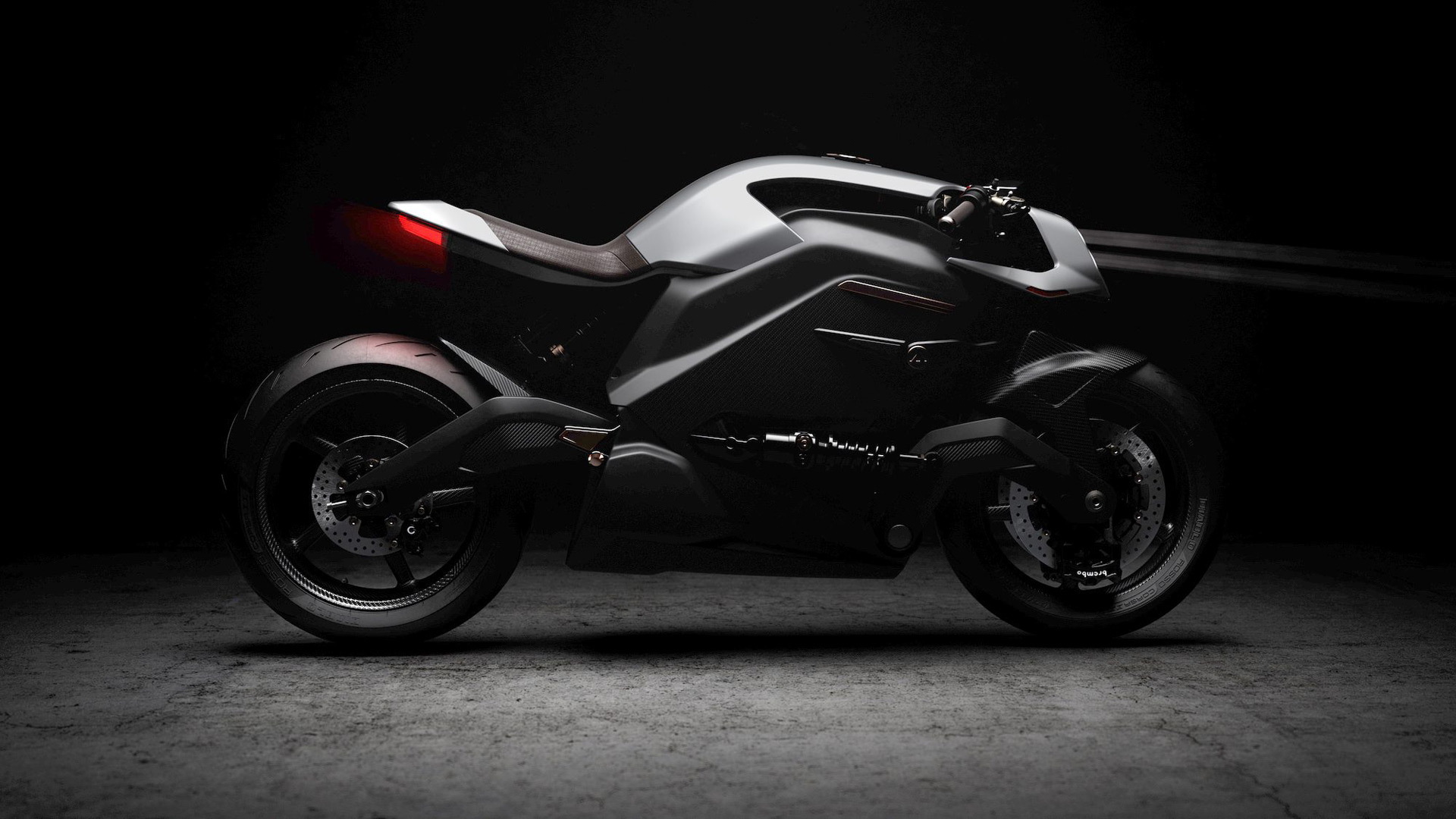 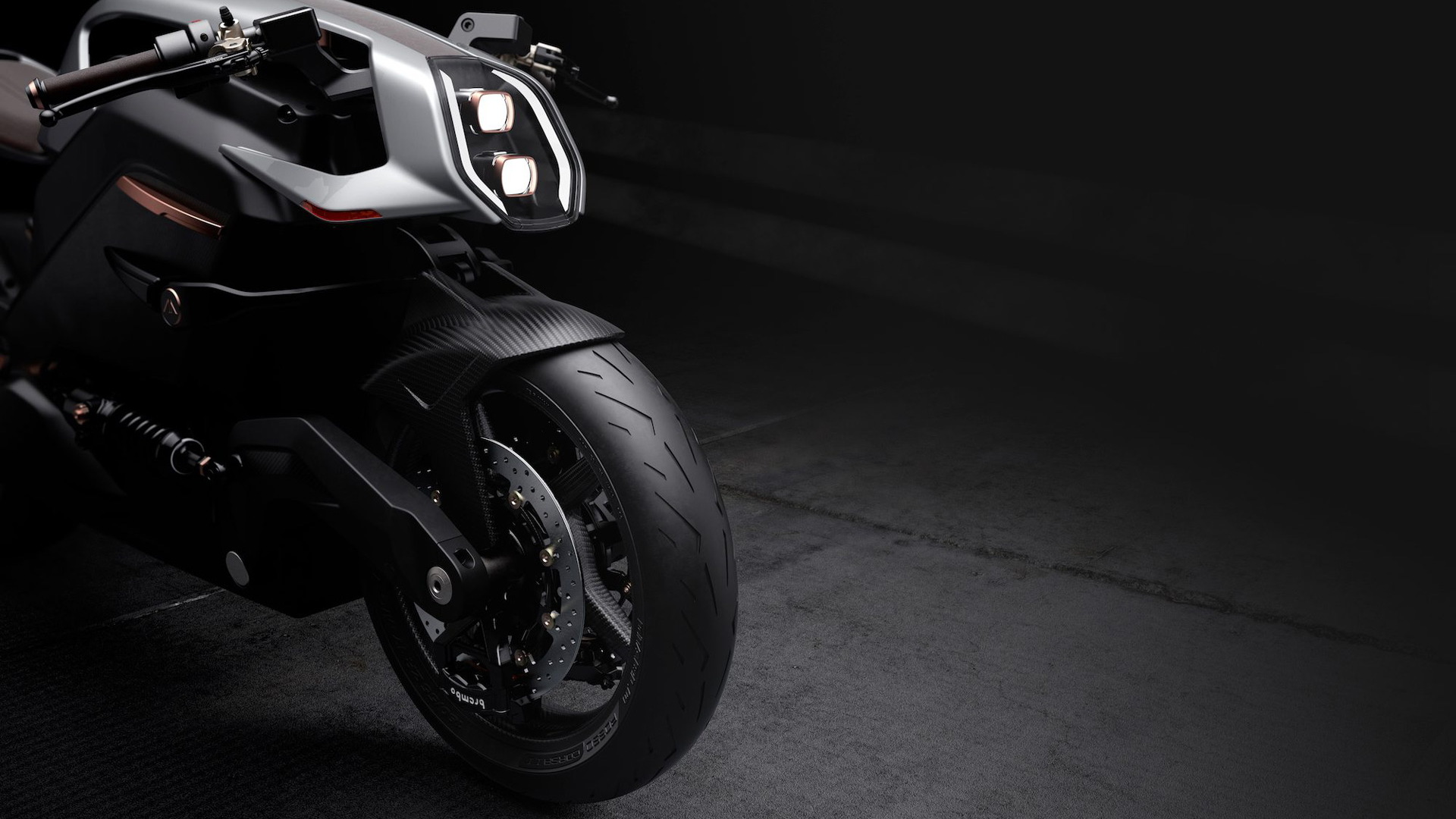 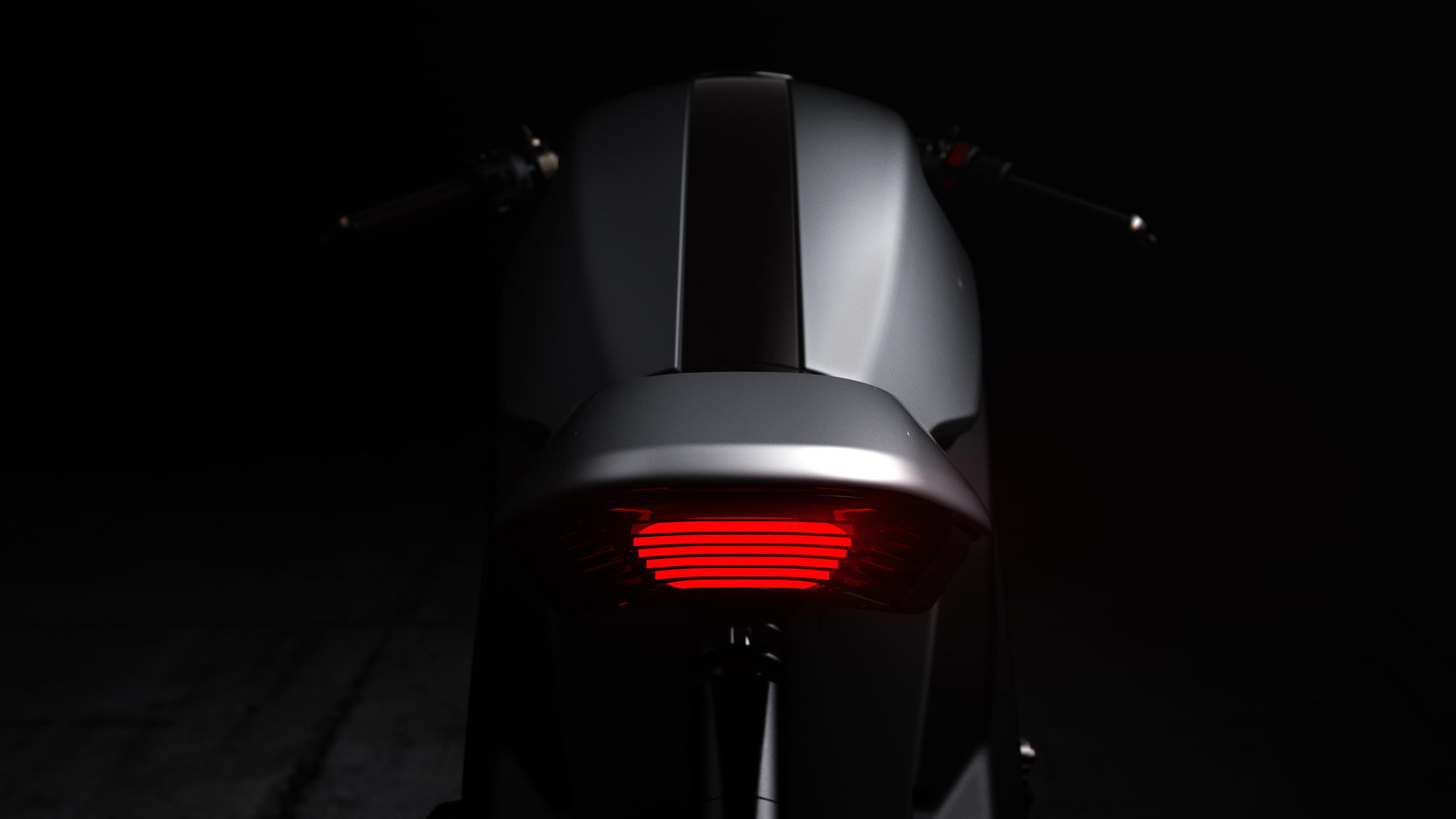 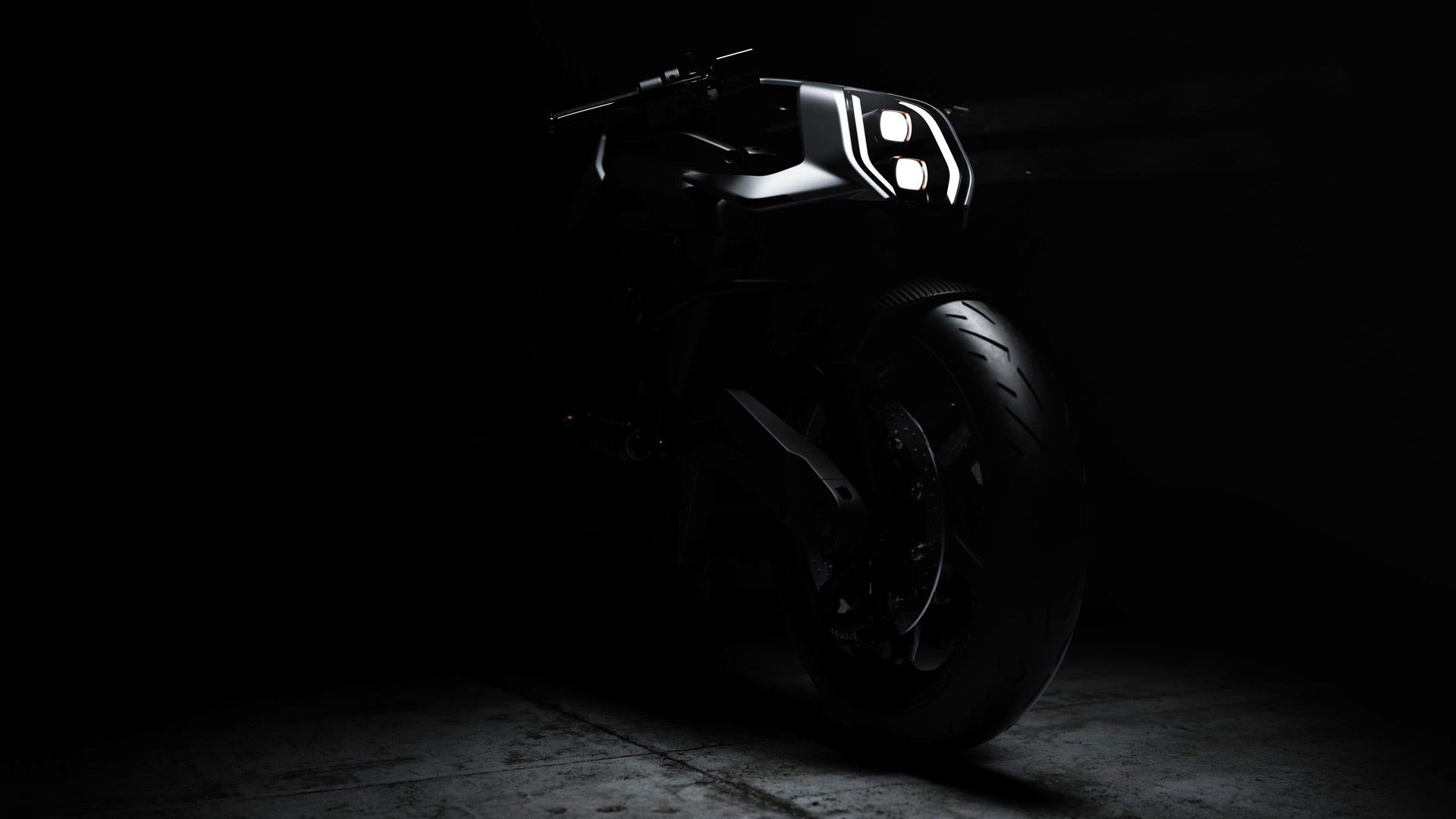 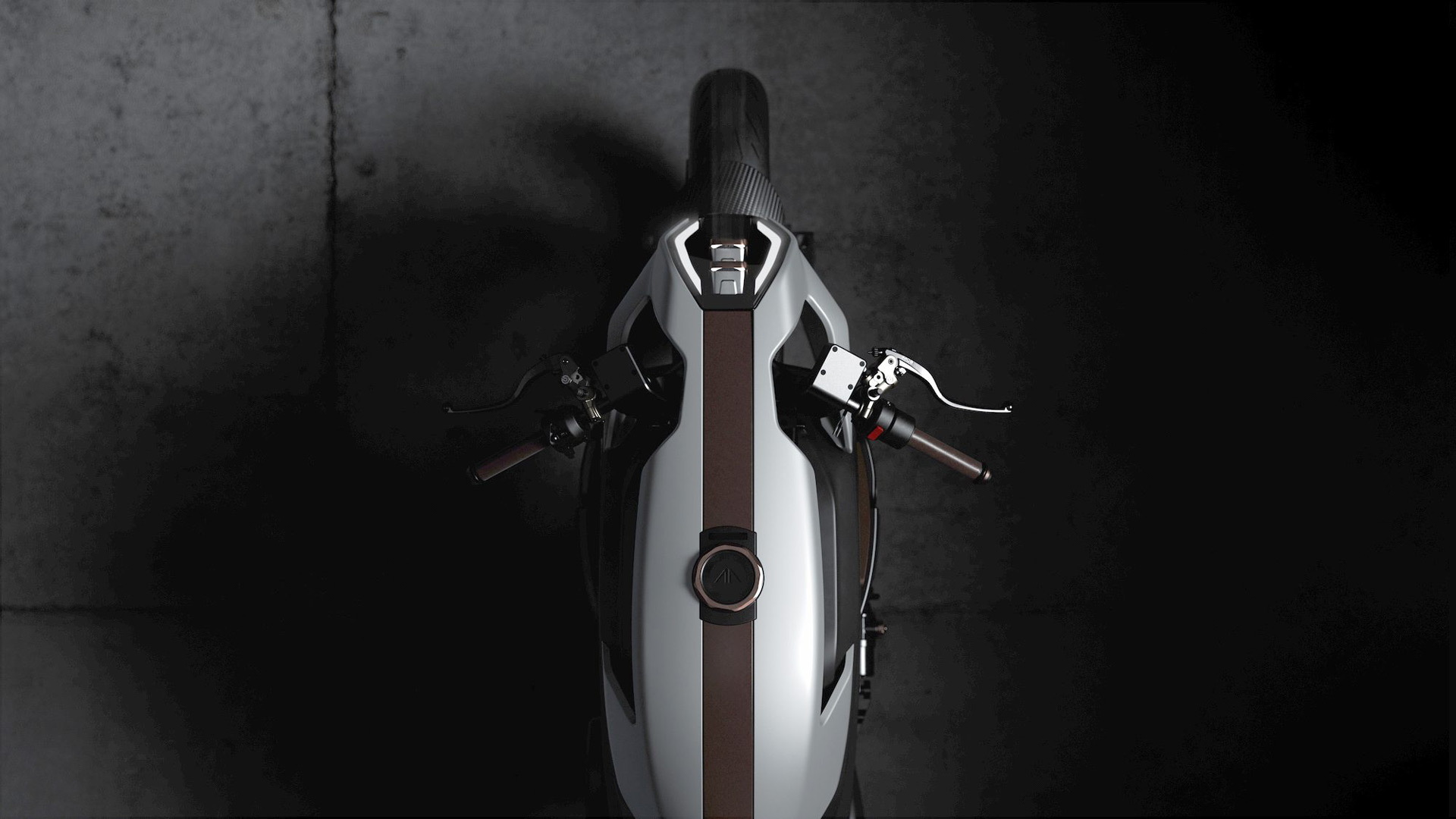 Not only will the electric Volkswagen ID R be on hand at the Goodwood Festival of Speed, but so will an electric motorcycle from startup Arc.

Arc will bring a final prototype of its Vector electric motorcycle to England's Festival of Speed July 4-7, and it won't simply be on a display—the company's CEO is taking it up the famed hill climb. The event will mark the motorcycle's "dynamic debut" to give the public a first look at what the bike can do. 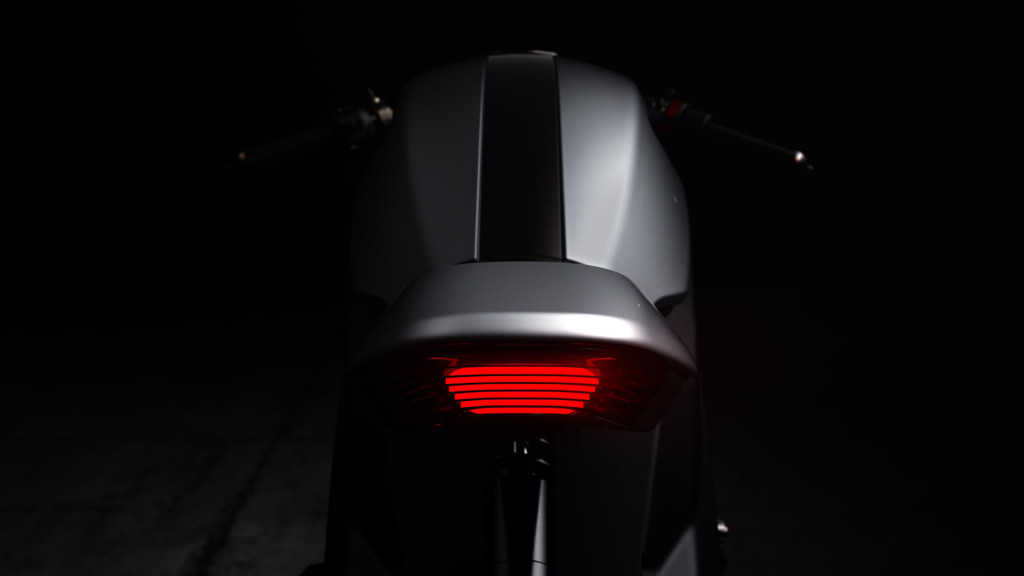 Arc founder and CEO Mark Truman, who will do the majority of the riding, said it's the company's shot to make its mark on the world of electric motorcycles.

"Up to 150,000 are expected at the Festival of Speed, and I hope they all get a chance to see what we’ve been working on; a unique all-electric neo café racer with all sorts of kit never before seen," he said.

The Arc Vector is truly a different kind of motorcycle. It's built around a carbon-fiber monocoque, and the same lightweight material helps keep the weight by 25 percent versus a comparable motorcycle. The electric powertrain produces 130 horsepower, and 0-60 mph comes in an estimated 2.7 seconds. Top speed is a brisk 150 mph. All the while, the electric motorcycle will go 170 miles in the city on a single charge, and 120 miles with mostly highway riding. 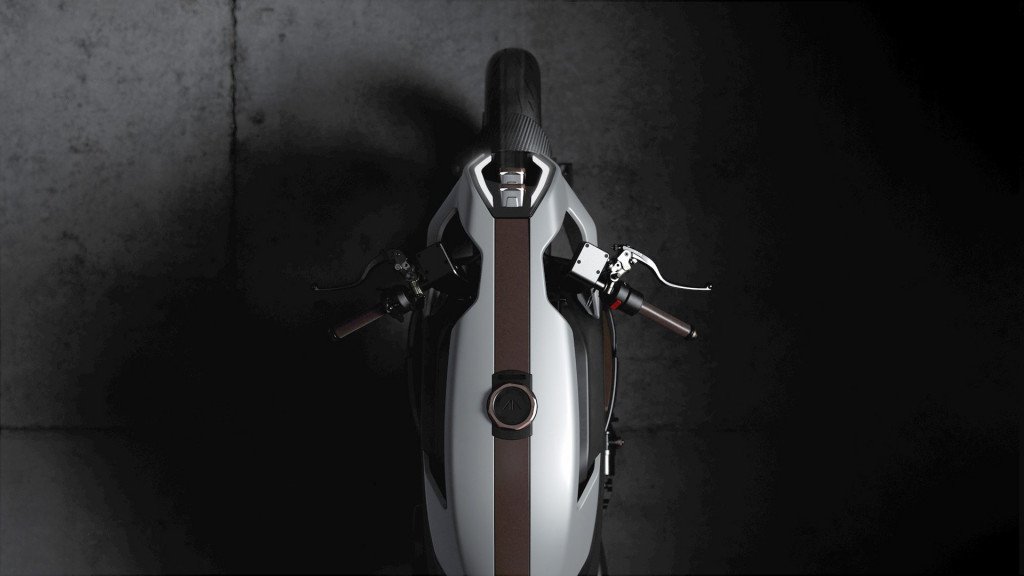 The Vector also has a neat party trick up its sleeve. The motorcycle comes with a Zenith helmet with a built-in head-up display. The helmet also works in conjunction with an Origin jacket that features haptic feedback. The haptic alerts can tell the rider of an approaching car on either side, while the helmet displays all necessary infotainment information. It even provides a view from behind the rider.

Arc expects to sell the Vector for about $113,000 when it goes on sale next summer based on current exchange rates.

The Arc Vector will take to the Goodwood hill climb twice each day beginning when the event kicks off on July 4.