Apple CarPlay will get a reworked look and add new features, the technology company said at its Worldwide Developers Conference on Monday. The changes are coming with iOS 13. 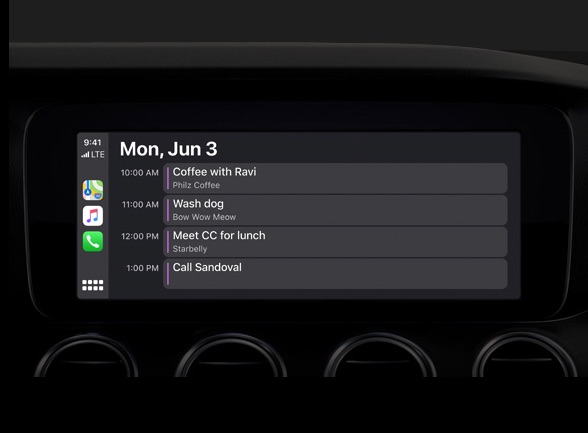 Plenty of other upgrades are included within CarPlay. Users can opt to select both a "light mode" and a "dark mode." The Music app shows album art to help make music choices, while the Calendar app shows a phone's owner's whole day and offers one-touch access to directions or the opportunity to dial into meetings. Siri will have an expanded role within CarPlay as well. It will now work with third-party navigation apps. It's safe to say Apple's decision to provide support for Waze and Google Maps in CarPlay with iOS 12 was an applauded move by many. Meanwhile, Apple is busy totally rebuilding its native Maps application. 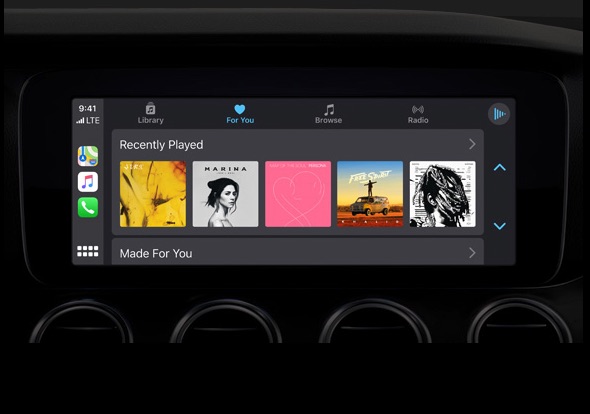 "Hey Siri" support will eventually follow to work with the car's built-in microphone as well.

Other small tweaks to the system include the ability to adapt to larger resolution screens and a second-screen option. Apple wasn't specific, but it appears CarPlay will show up not only on the main infotainment center screen, but perhaps also on a digital gauge cluster, too.

Finally, opening an app on a connected phone won't necessarily open it on the CarPlay screen. At the conference, Apple said this change will allow passengers to, for example, change the music without disturbing the driver's navigation directions.

Users will gain access to the updates when iOS 13 launches this fall.