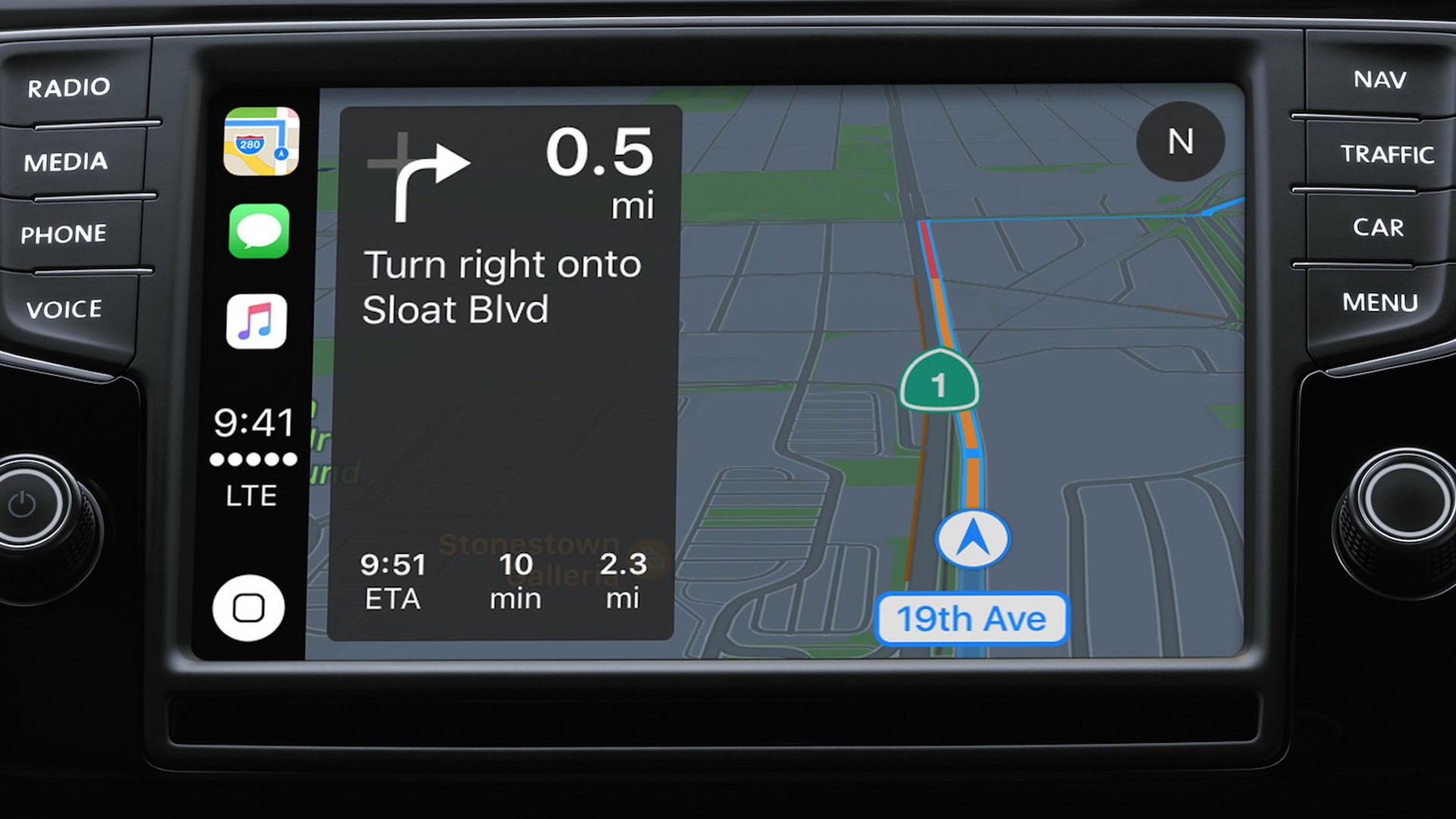 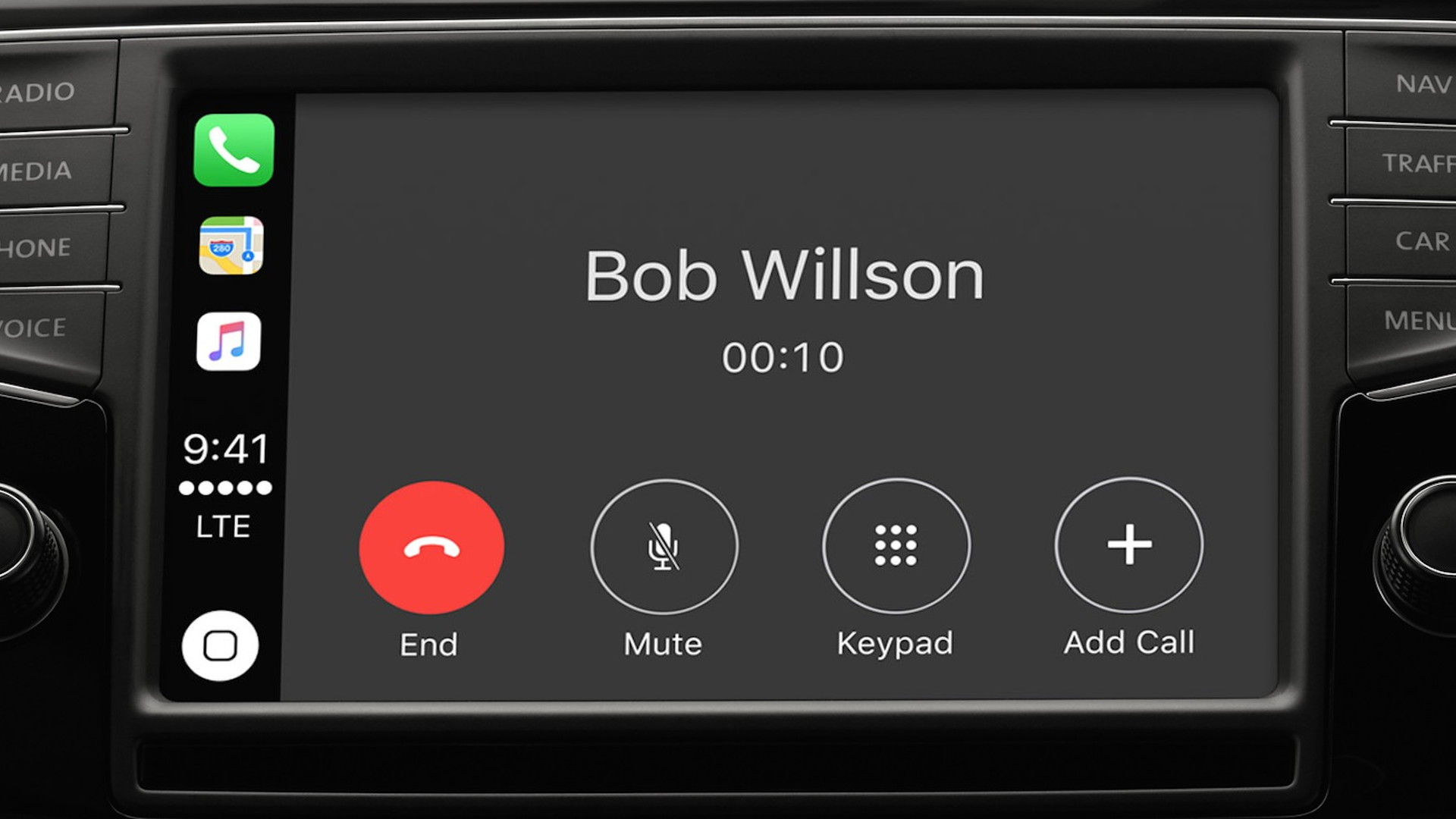 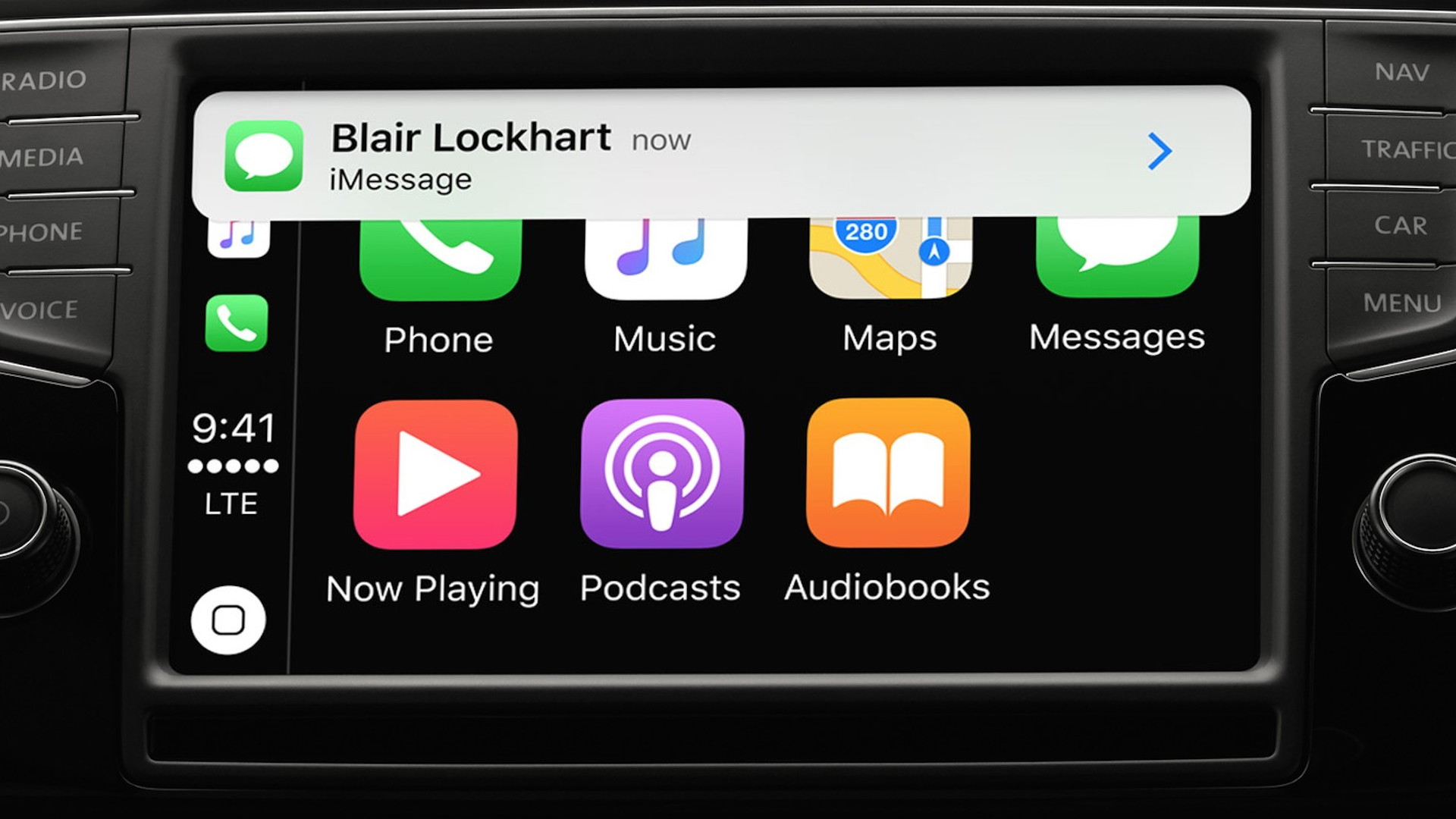 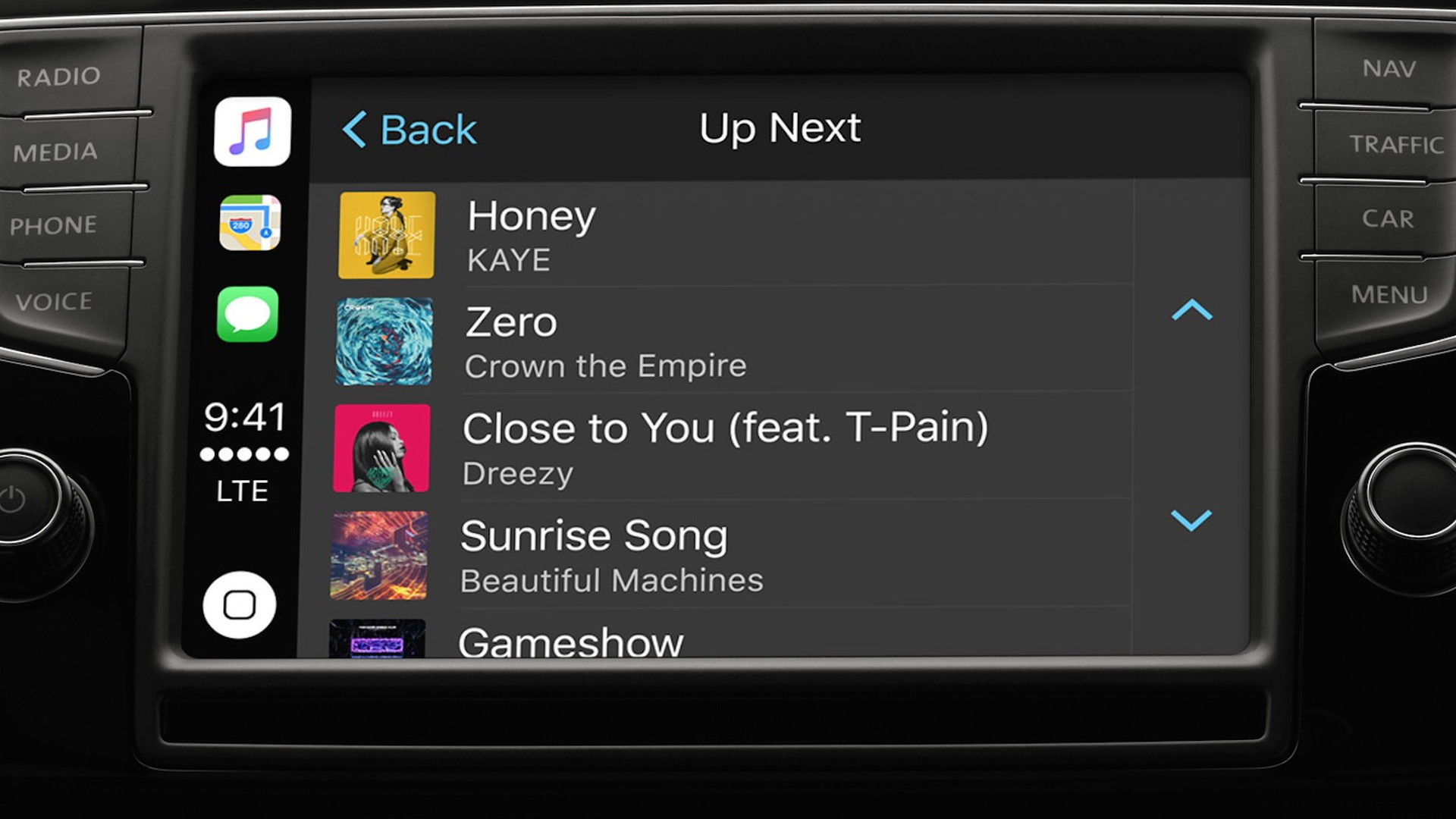 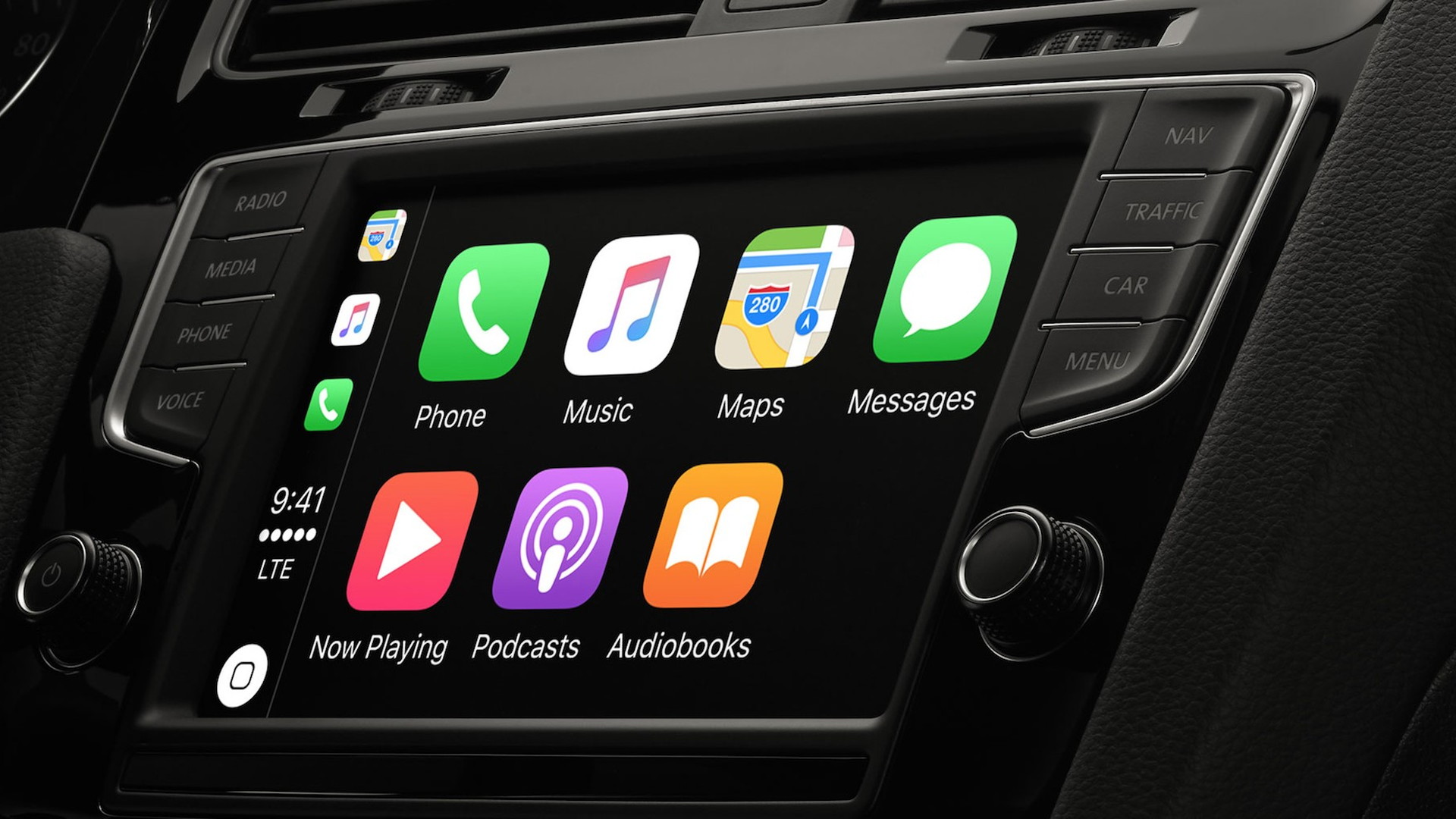 The Apple faithful will notice a very helpful update to their Apple CarPlay system upon upgrading to the latest iOS 10.3 update. Apple has announced CarPlay will now feature a quick-access shortcut for the user’s most recently used applications. The apps will constantly change based on what has recently been used.

In the outgoing Apple CarPlay interface, a permanent link to the Apple Maps app sat in the left menu. This update takes away that spot for Apple Maps, but the application itself will always remain among the top three icons, thus ensuring eyes are kept on the road.

CHECK OUT: Using Apple CarPlay: The Good, The Bad, The Ugly

The other two slots will rotate based on what has been opened on the CarPlay interface or the iPhone itself. However, there’s another catch. Apple will also keep either the native Phone or Messages app in rotation as well. As a consolation prize, the update does support third-party applications, too; Spotify or any of your other favorite apps will be able to remain in reach as well.

The update effectively creates a dock for those familiar with Apple products. The icons will always remain in their place, followed by the time, the LTE connectivity signal, and the virtual home button. Phone call duration is also displayed under the Phone app.

For the most part, Apple CarPlay has been a breeze to use since its inception, though its ease of use depends on the manufacturer and the interface in that particular car. It's user friendly because it acts much like the phones we have become so accustomed to. It also allows cars without navigation systems to display maps and directions on their center screens.