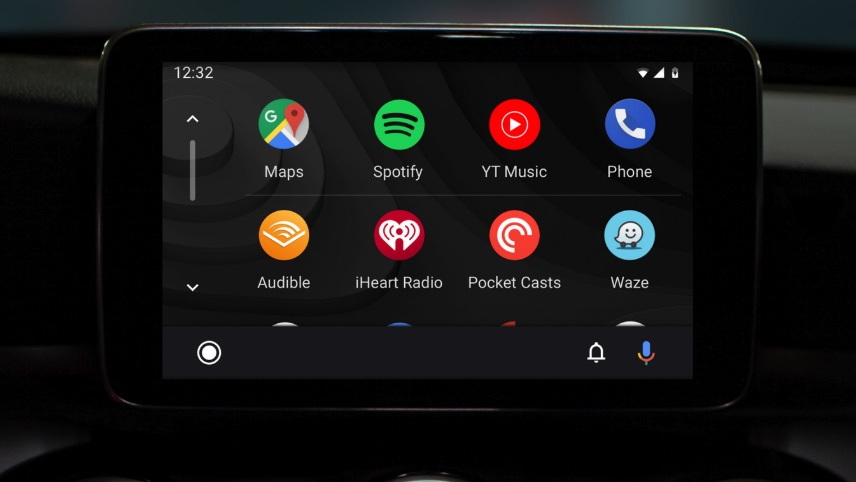 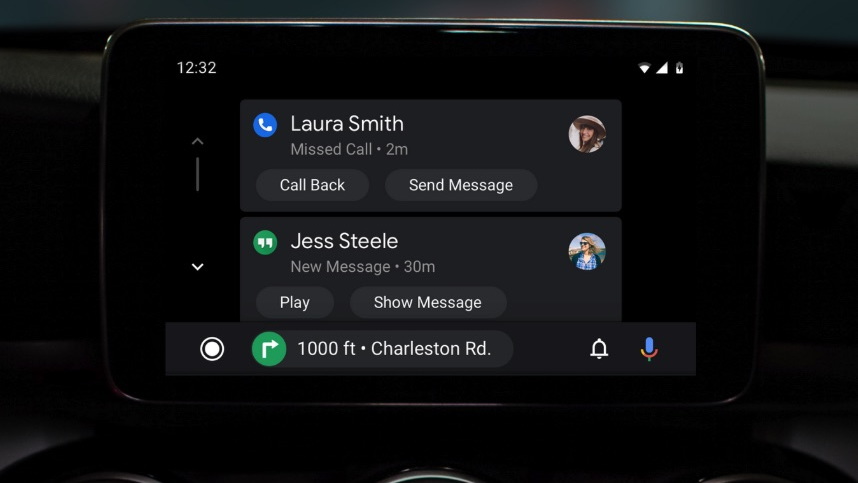 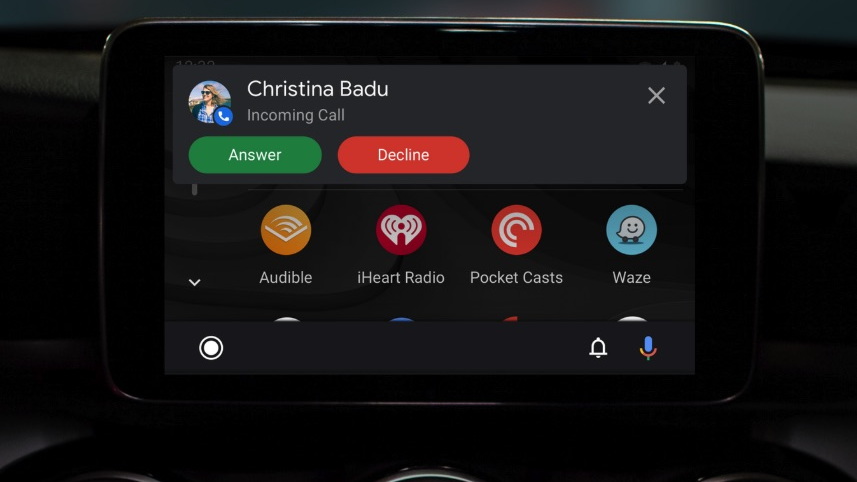 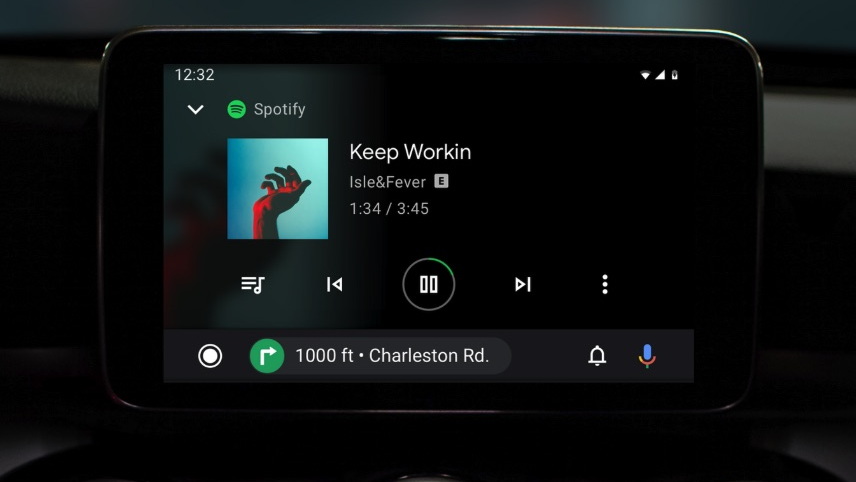 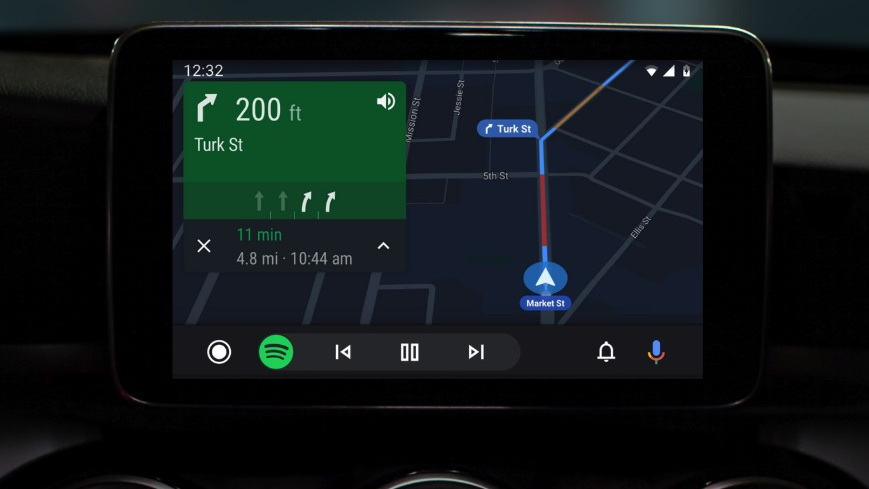 Android Auto is in for a refresh. Google announced Monday it will roll out a refreshed user interface for Android Auto this summer, and the design changes amount to a far sleeker-looking system overall.

Most notable is the design change itself. Google said users can now take advantage of a "dark theme" that blends in with a car's cockpit more than the predominantly white look of the current user interface. Font changes and splashes of bright colors should also make it easier for drivers to read in various lighting, the technology company said.

Other updates are under the hood, so to speak. For example, Android Auto's update focuses on making more useful information available with fewer screen taps. For example, the system will continue playing media even as the driver starts the car, and it will remember the navigation app of choice. Drivers can then use the "OK Google" voice command to navigate to a new destination.

The other big news is the addition of a new navigation bar. Apps can be controlled from nearly any screen with one tap. Most importantly, turn-by-turn navigation is shown at all times with the new user interface. Other examples of the newfound screen use include taking phone calls on the same screen and rewinding music all in one place. Finally, a new notification center puts every phone call and message in one place for the driver. Google said the redesigned notification center creates a convenient and safe place for drivers to respond to messages.

Drivers will find the refreshed Android Auto this coming summer, per the company.