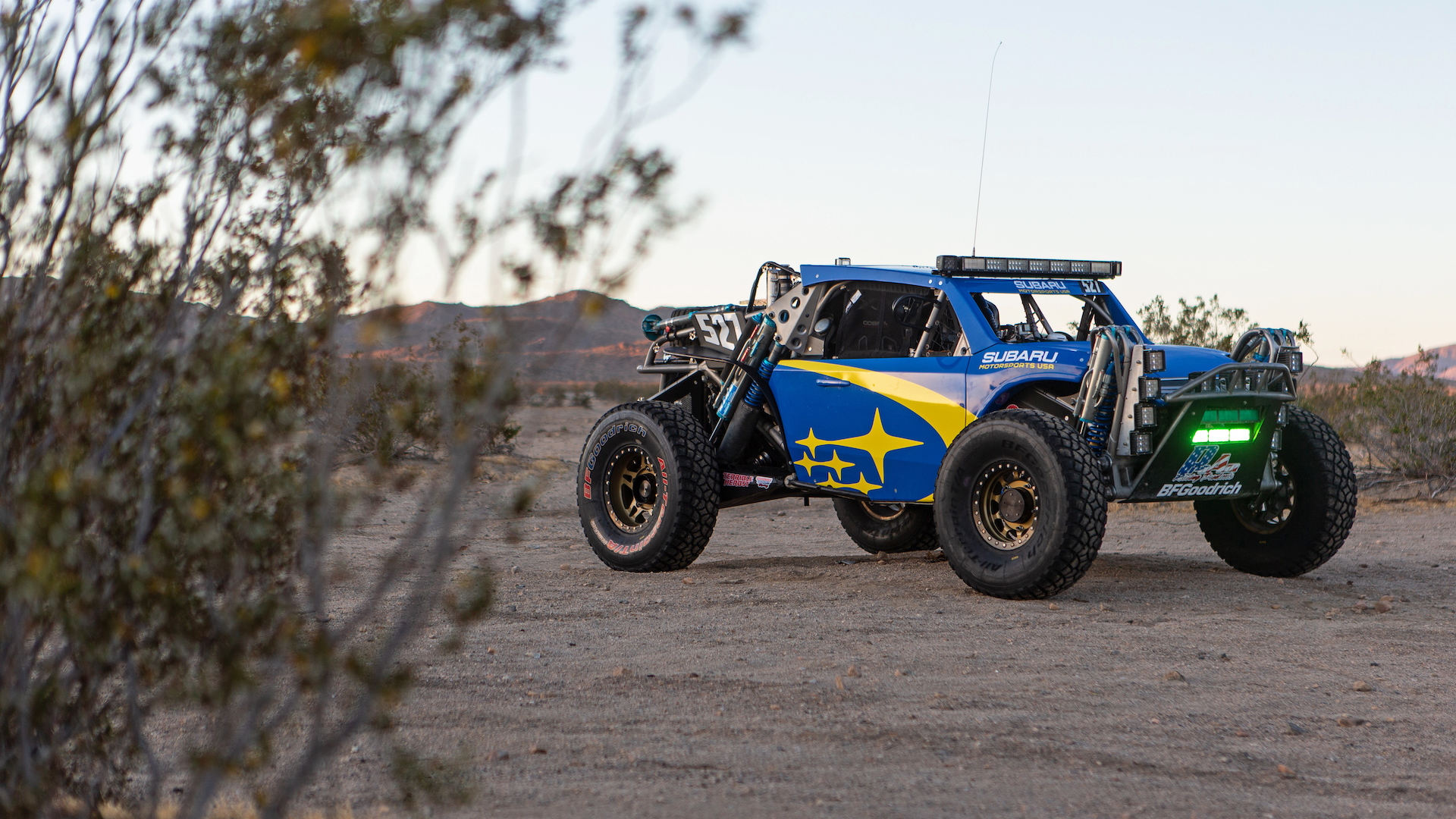 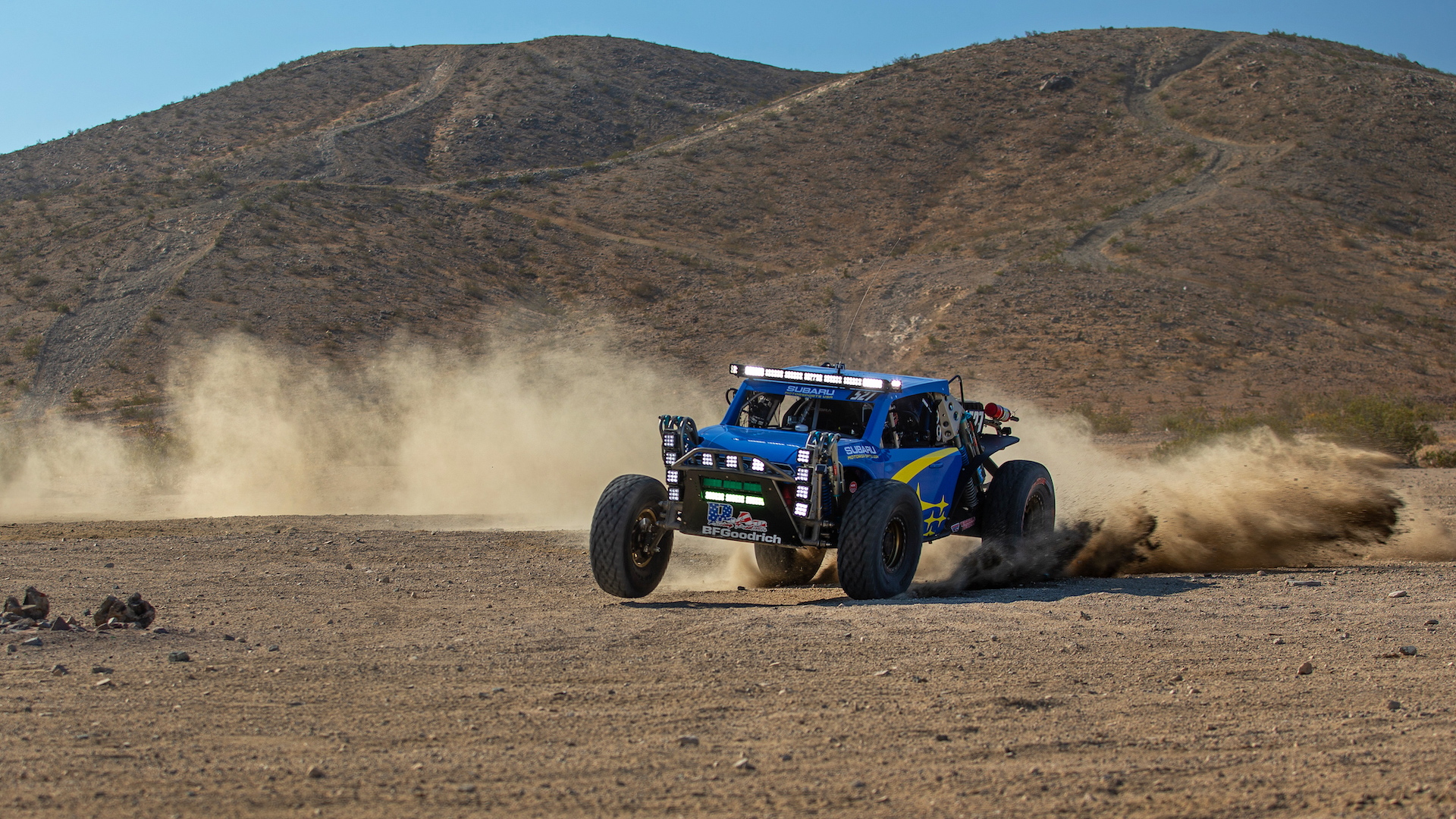 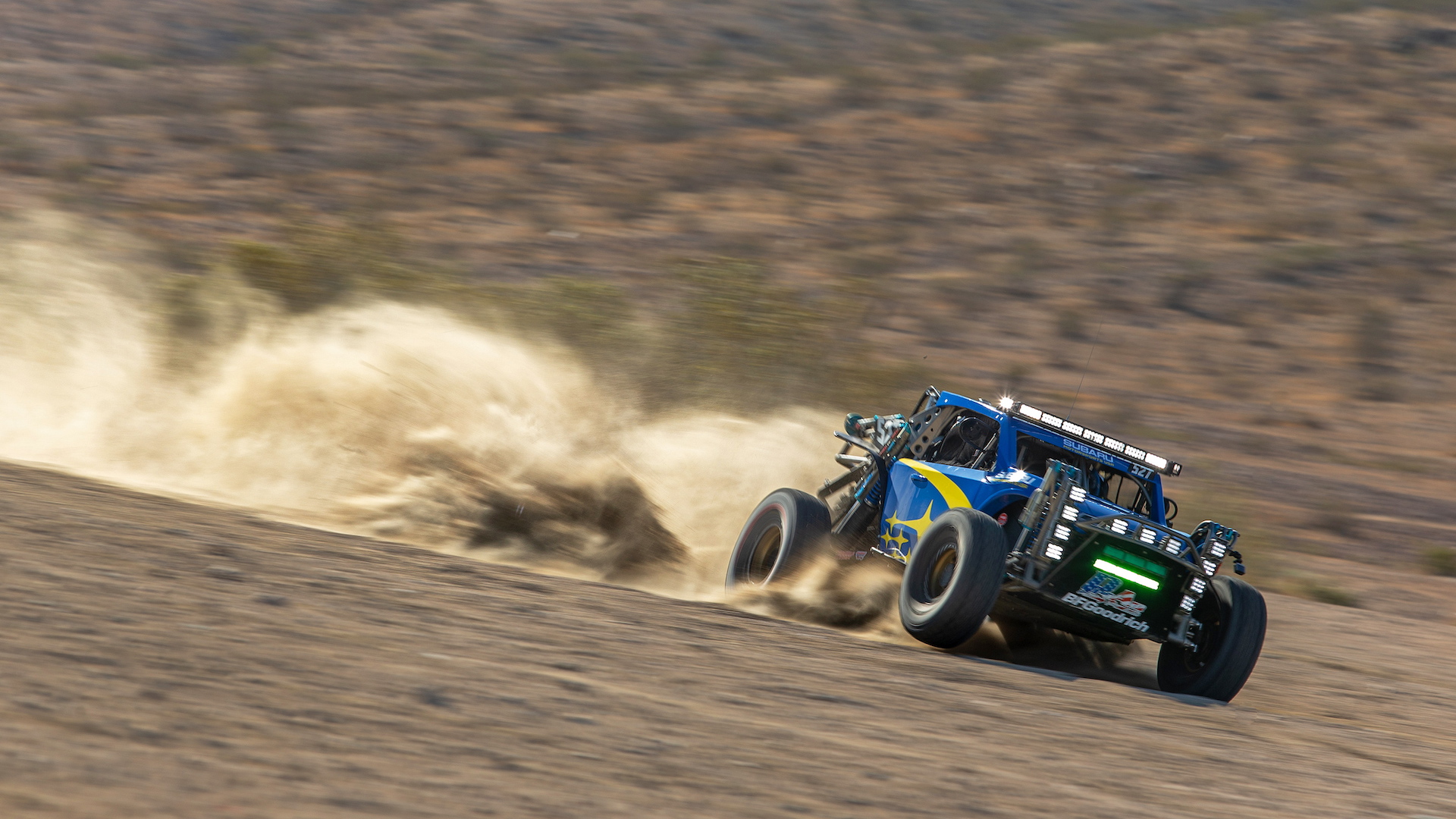 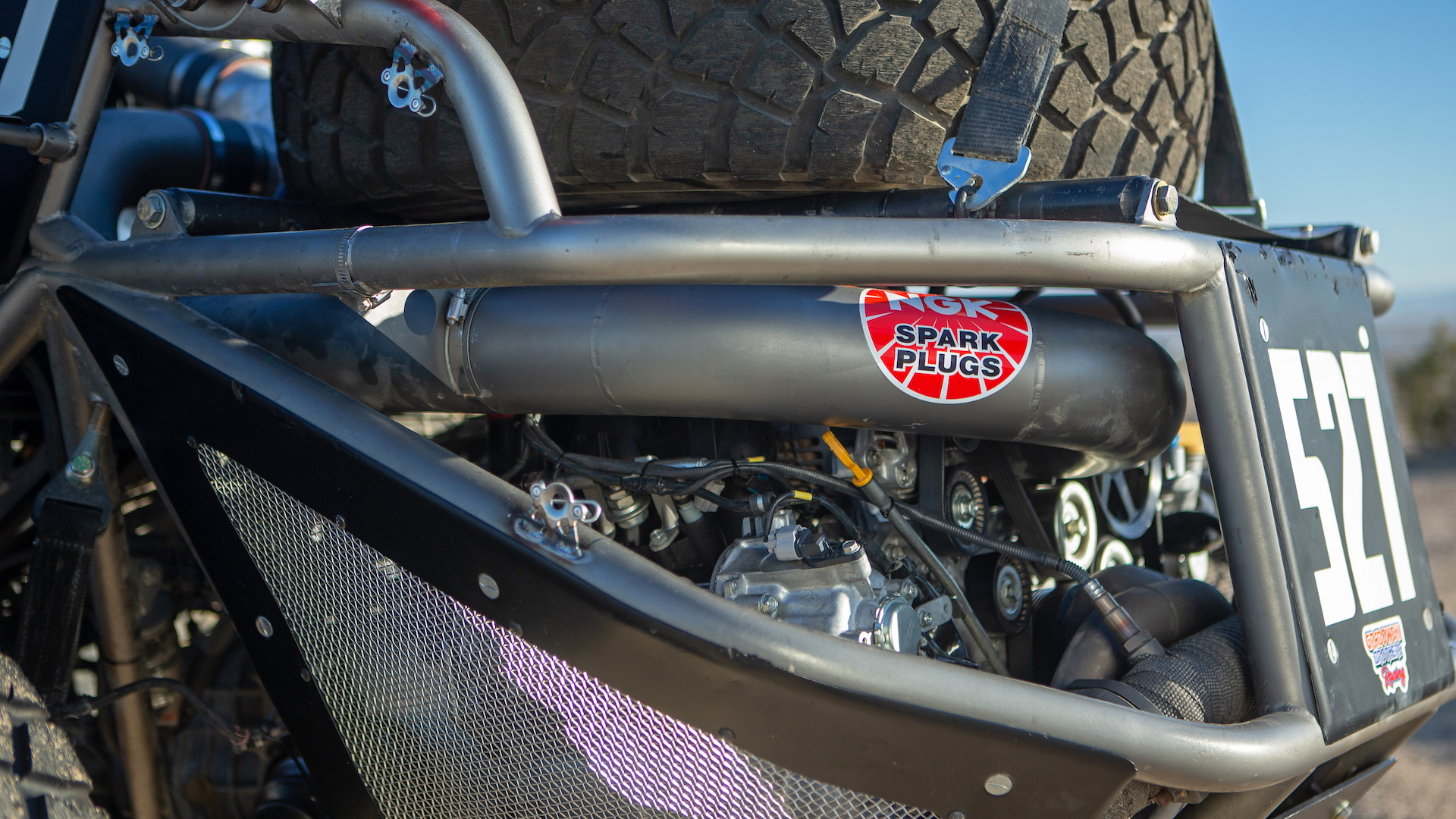 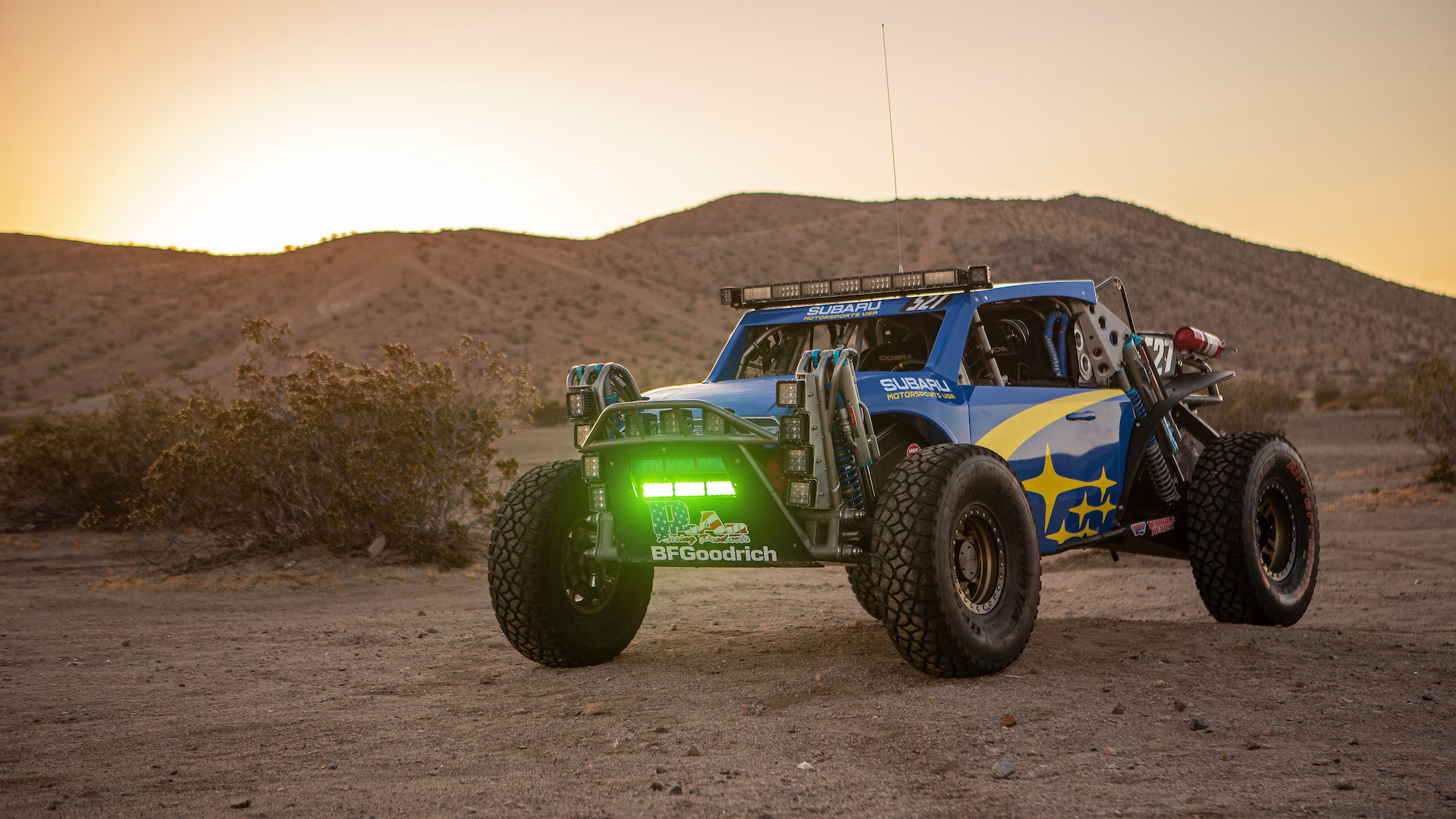 Subaru's latest Baja racer may share a name with a pedestrian crossover, but it's far from similar. The brand said on Wednesday it has renewed its Desert Racer program, and the Subaru Crosstrek racer will be back in action. This time, it's wearing some legendary colors, too.

The buggy looks pretty menacing with meaty off-road tires at each corner. The massive suspension components also show the Subaru desert racer is ready to tackle any terrain Baja or any other course throws at it. Further, hardly any Subaru race car looks bad when fitted with the iconic blue and gold livery.

Subaru said its commitment to desert racing comes as it expands its scope beyond rally racing in the U.S. The off-road buggy has also been a rolling laboratory of sorts for the brand. Subaru was keen to see how a non-turbocharged flat-4 engine would perform in the series' Unlimited class.

We'll see the buggy in action at the Baja 500 on June 1. Then, Subaru will take the off-road machine to the Vegas to Reno event on August 16. There, the racer will defend its first-place finish in 2018.