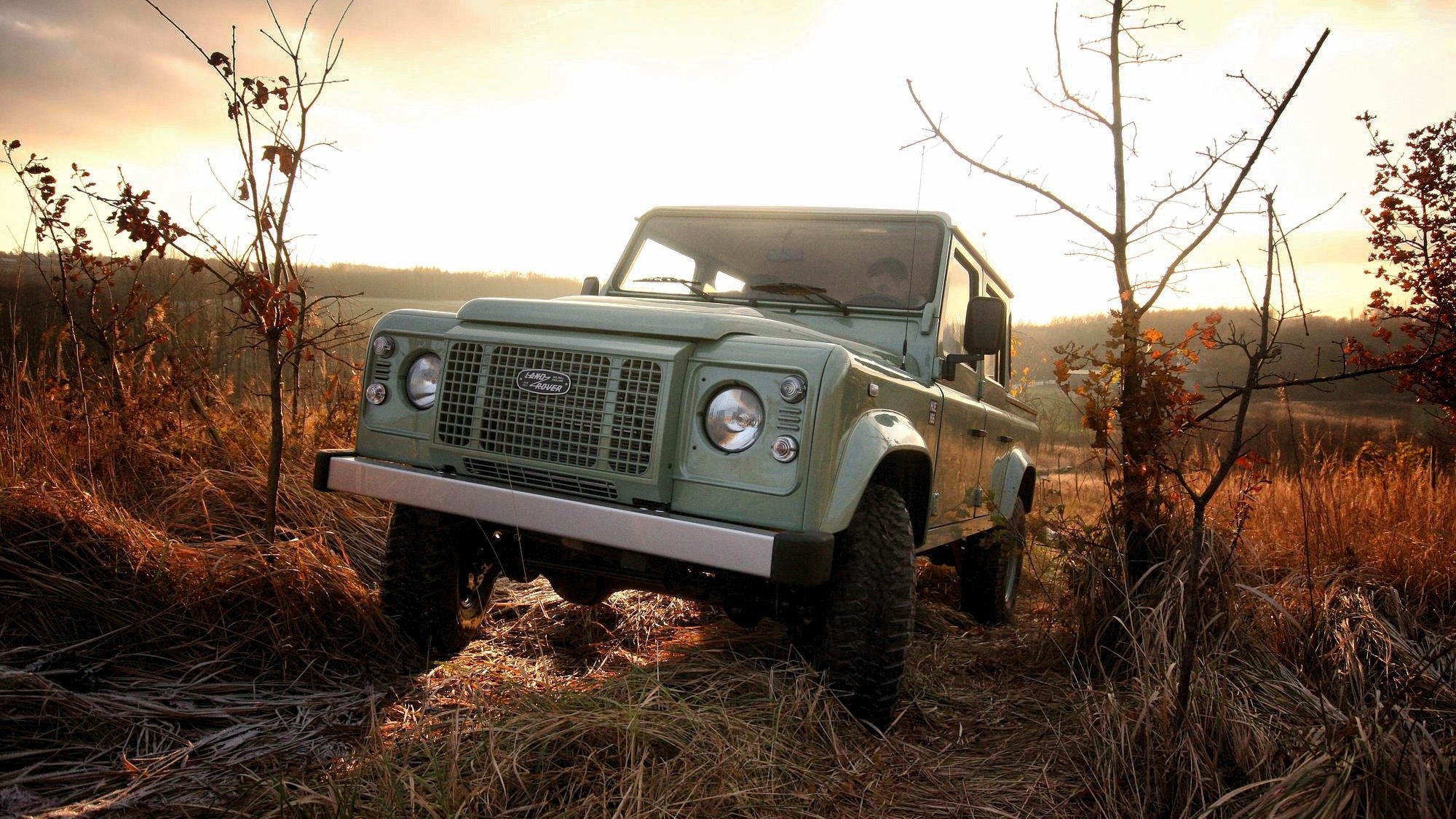 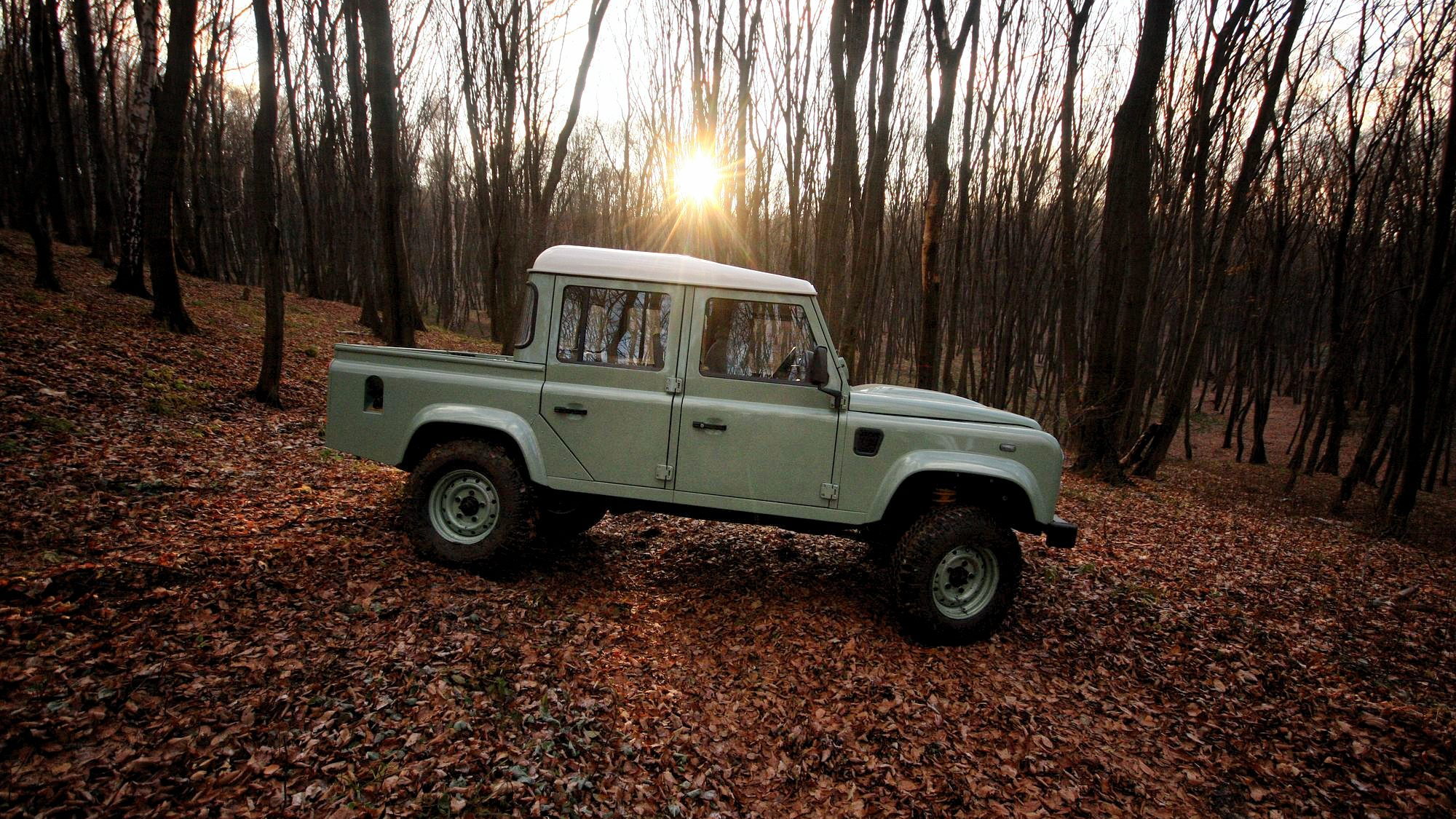 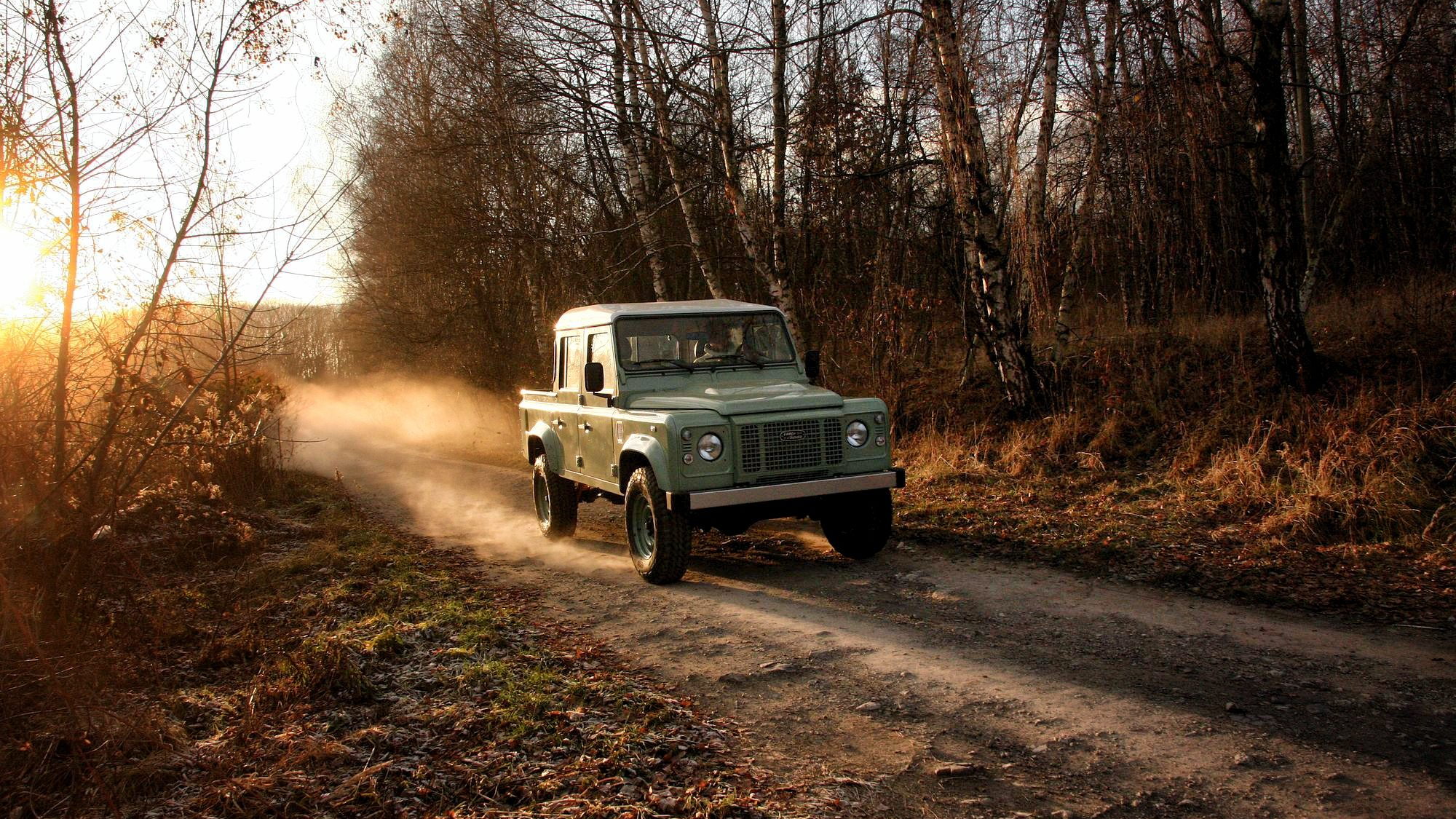 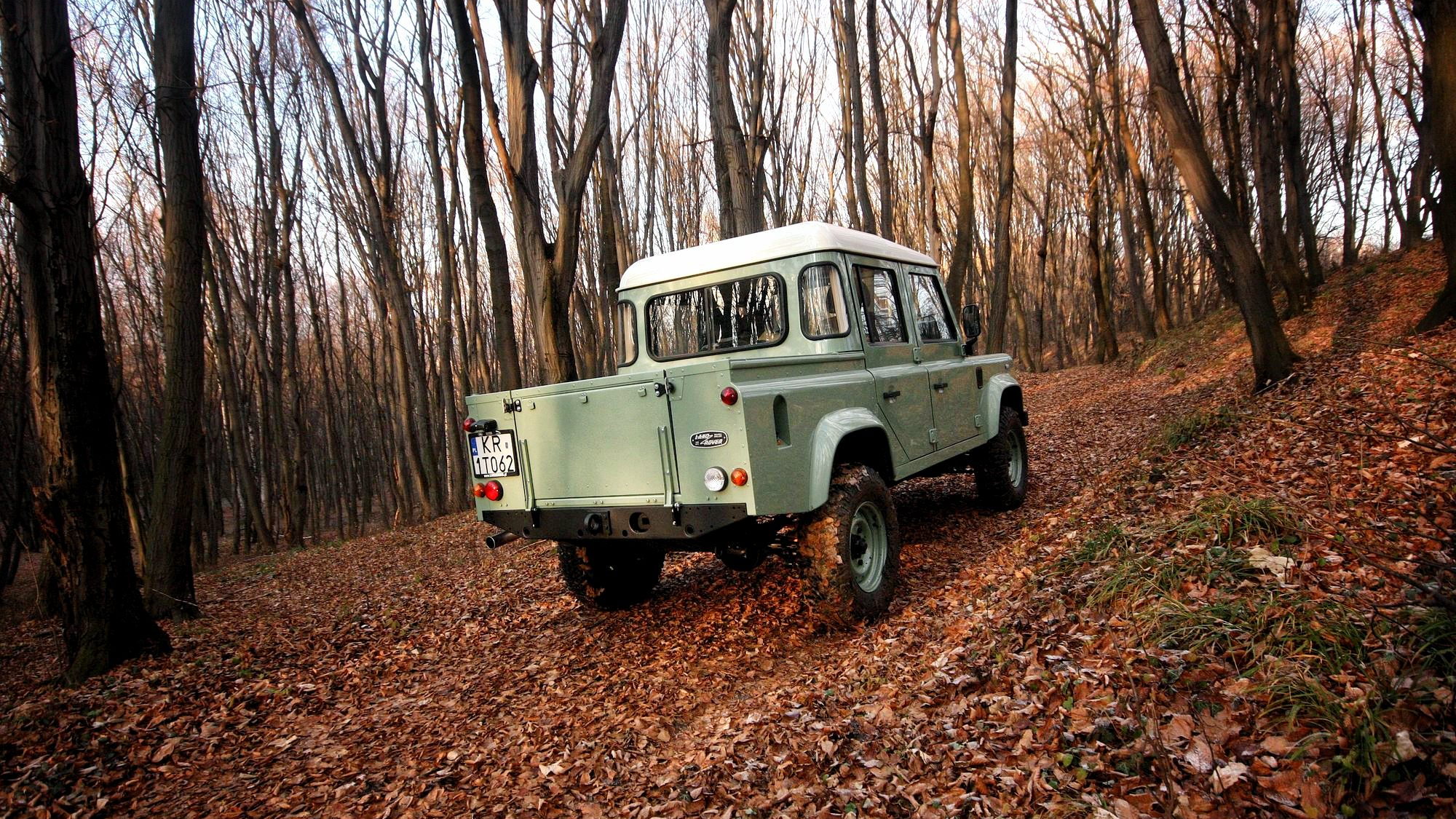 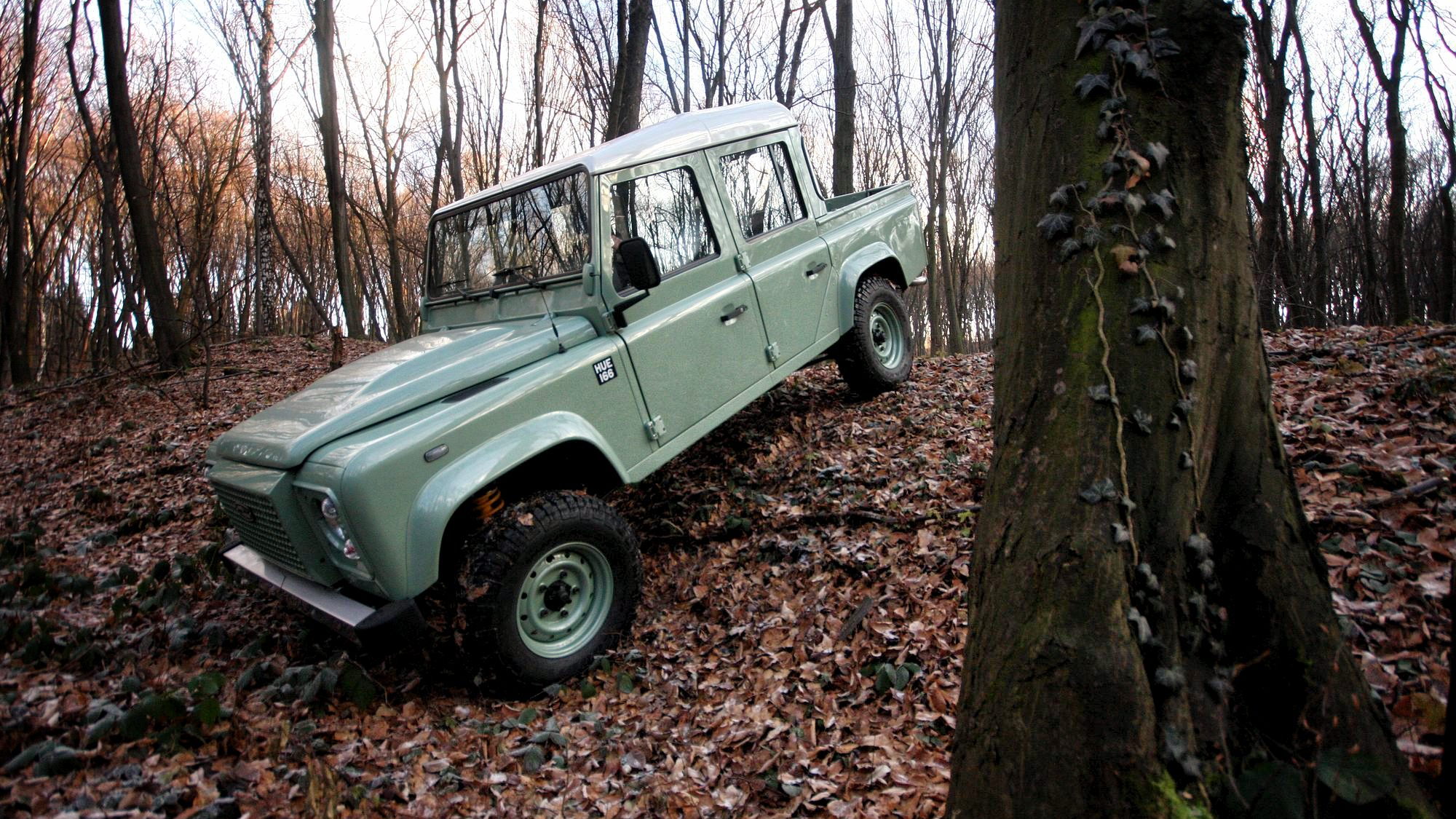 The Land Rover Defender as we know it went out of production in early 2016 after a 67-year run, but a Polish company has left the light on for devout fans.

Land Serwis announced it's begun production of new "original" Defender models, which customers can order and specify to their liking. The first vehicle built, the Defender Crew Cab Pickup seen her, is based on a 2010 model and features a 2.4-liter V-6 Puma engine. Land Serwis is in a unique position to sell "new" Defenders since it's the only company outside of Great Britain that manufactured chassis for the off-road vehicle.

“This is not an ordinary post-renovation Defender,” said Piotr Kowal, head of Land Serwis. “Our intention was to build the car from scratch using new, tuned, or used parts, but all subjected to comprehensive refurbishment."

The company can restore any Defender or build one virtually from scratch using its store of parts. Prices rise the more parts the company has to contribute to any given project. Land Serwis noted that it can also make changes to the chassis construction and add reinforcements for individual customers to fit upgraded suspension components, new engines, extra fuel tanks, or winches.

The Defender pickup is based on its original chassis with a handful of modern parts. The company cleaned, refurbished, and then repainted the original frame. Modern touches to this model include a stainless-steel exhaust, a 2-inch lift kit, and custom brakes built from new components.

In other areas, the parts are totally refurbished and original to the vehicle. The engine, fuel system, driveshafts, axles, and more are original to this model, which makes it more of a restoration than a "new" Defender. Land Serwis reiterated that customers can choose to fit new parts in all of these areas for nearly unlimited options.

Land Serwis wants to preserve the look of the original models. There aren't any resto-mod features here. The badges are even directly from the factory. The interior has a similar motif, with original parts and upgrades in places drivers and passengers will never see. For example, the reborn Defender is quieter, thanks to the addition of Dynamat to block sound. Power windows and modern climate controls are also part of the package.

Land Serwis will likely give America's East Coast Defender a run for its money. Of course, a modern Defender is on its way from Land Rover as well, with a reveal set for later this year.