Sorry, Chevrolet Corvette ZR1, a new car now holds the lap record at Road Atlanta. The Porsche 911 GT2 RS has set the fastest lap for a production car at the racetrack.

With drivers David Donohue and Randy Pobst sharing wheel time, the 911 GT2 RS hustled around the 2.54-mile circuit in a time of 1:24.88. For comparison, the Corvette ZR1 set the previous record last year with a time of 1:26.45, meaning the Porsche bested the Vette by about a second and a half despite a deficit of 65 horsepower. The 911 GT2 RS creates 690 horsepower from its 3.8-liter twin-turbocharged flat-6 compared to 755 raging horses from the ZR1's LT5 V-8. 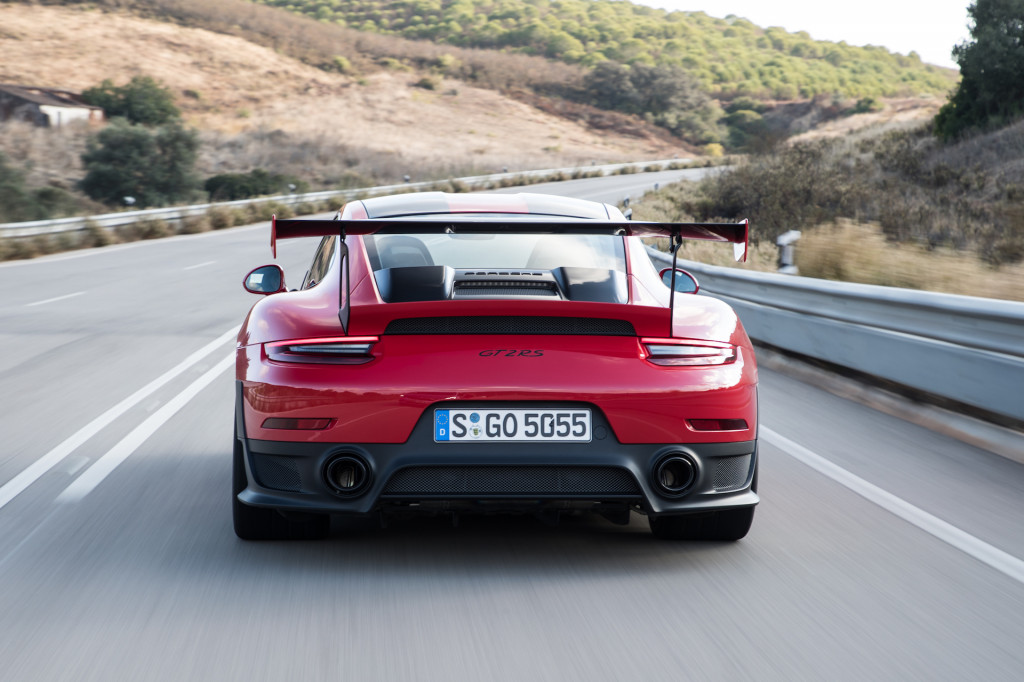 The German sports car and luxury brand said it's thrilled to be the record holder at the track, which sits just 60 miles from its U.S. headquarters. The car ran on Porsche-approved Michelin Pilot Sport Cup 2 R tires, and used a VBOX to validate the time, keep track of vehicle telemetry, and record video.

The Road Atlanta record comes two years after a 911 GT2 RS set the record at the holy grail of circuits: the Nürburgring Nordschleife. Porsche set a time of 6:47.30, which Lamborghini stomped just one year later with the Aventador SVJ. Lambo's time of 6:44.97 remains the lap record. 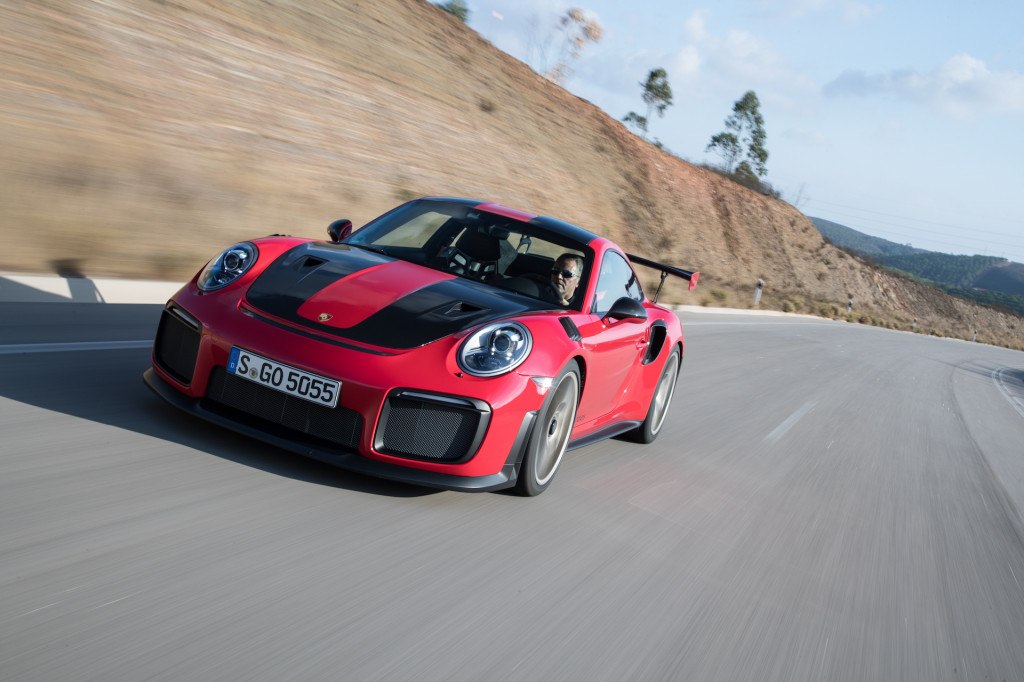 Production ended for the range-topping 911 model this past February, but Porsche plans to fire up production once again due to a special circumstance. Four 911 GT2 RS models were lost at sea when a cargo ship sunk off of the coast of France. To ensure buyers still get their cars, production will restart next month. After that, the 911 GT2 RS is one for the history books.