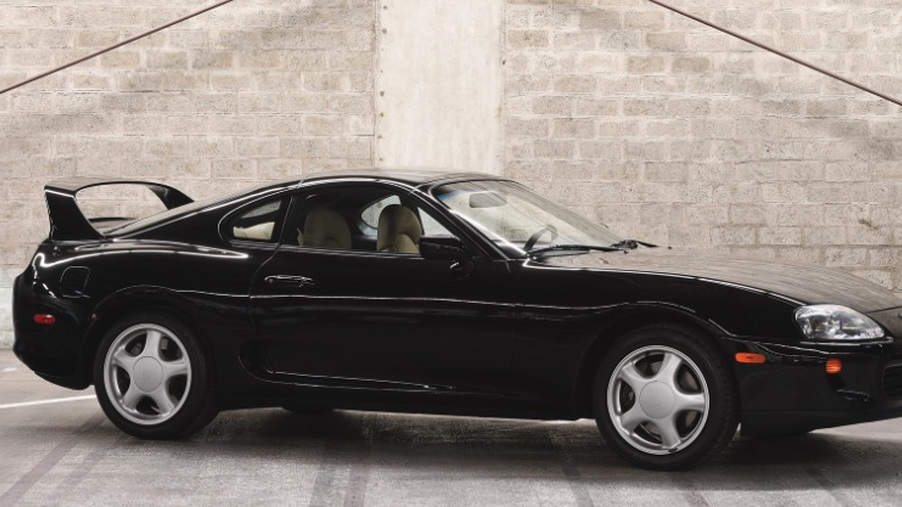 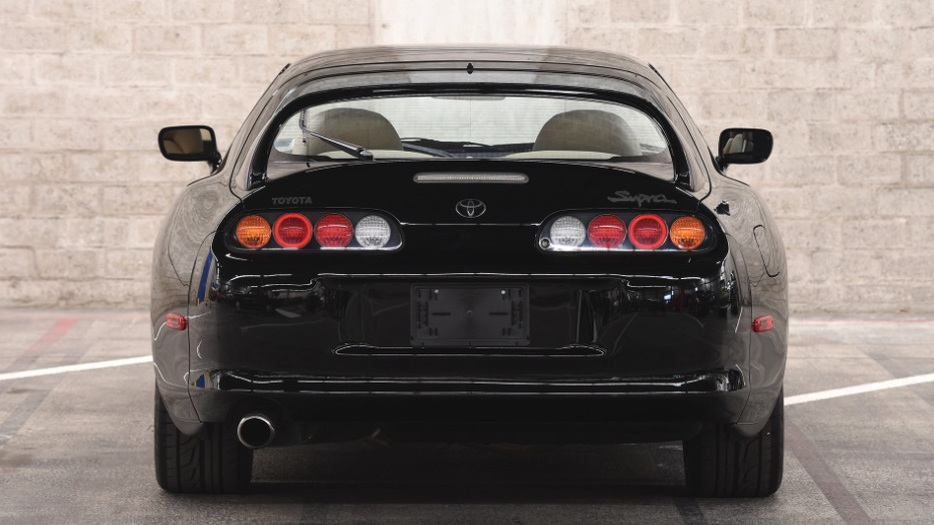 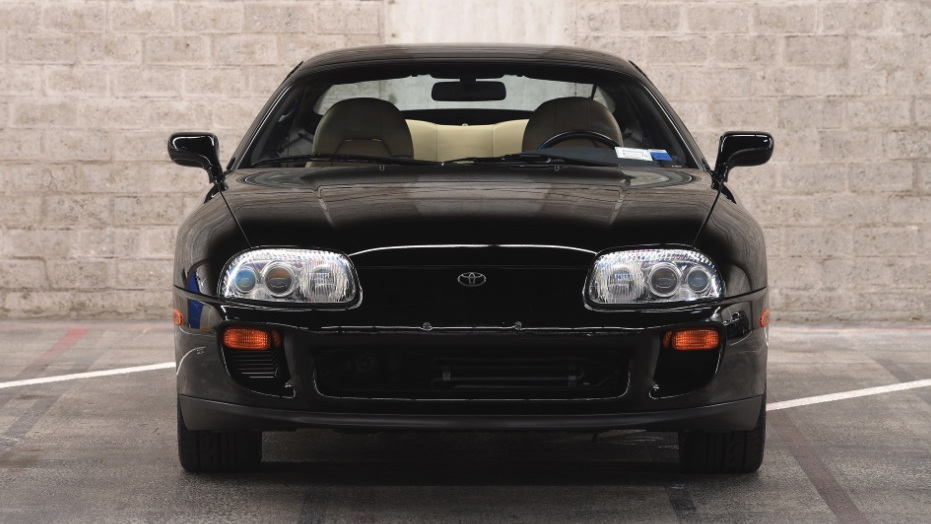 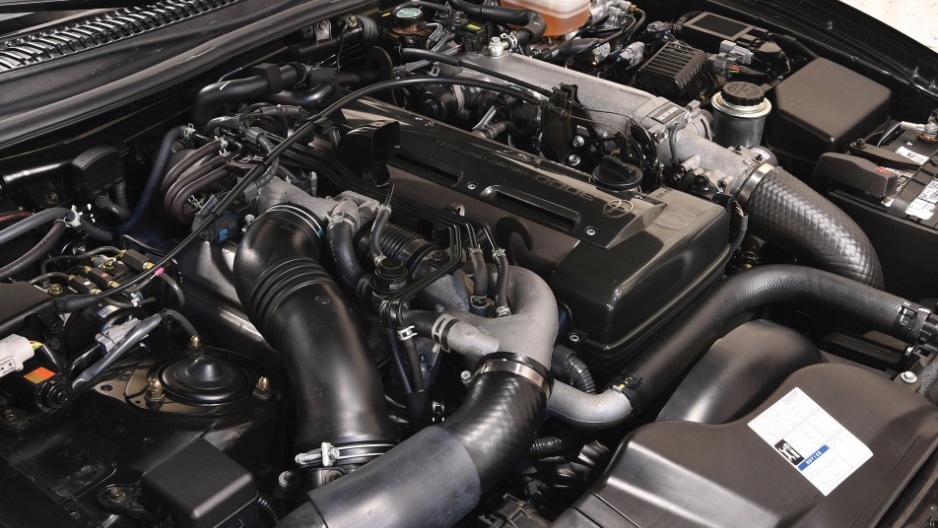 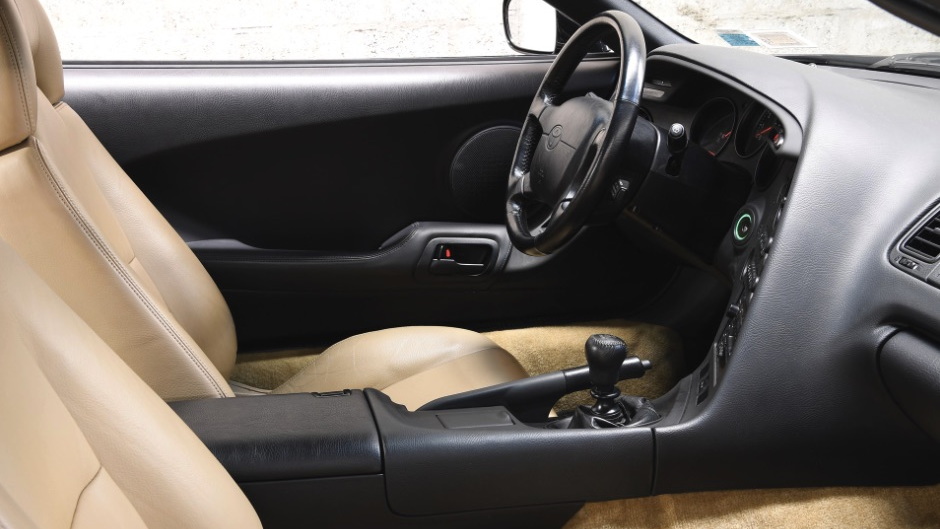 It appears the introduction of the fifth-generation Toyota Supra has inflated values of classic examples. We say that because this 1994 Toyota Supra Turbo sold for an outrageous $173,600 at auction this past weekend.

Let's break down that figure. A 1994 Toyota Supra Turbo with the targa top cost around $43,000 new. Adjusting for inflation, a new example would cost roughly $74,000 today. Not only has the car held its value, but it's increased 42 percent over the adjusted figure. Frankly, that's insane for a car just barely old enough to be considered "classic" by the legal definition.

This particular car ticks all the right boxes to be considered a prime example of a fourth-generation Supra, which is certainly most sought-after generation. It has the twin-turbo inline-6 under the hood, a manual transmission, and the optional targa top. According to the consignment information, the car crossed the auction block at RM Sotheby's Amelia Island auction with just 11,200 miles on the odometer. Most importantly, it remains all original and had just one owner in Illinois.

The fourth-generation Supra was developed at a time when Japanese automakers churned out world beaters as the country's economy boomed. However, the party came to a crashing halt when Japan's economy sank into recession throughout the 1990s. Cars like the Supra were eventually yanked from production to cut costs and the final Supra reached U.S. shores in 1999. Production ceased entirely in 2002. Films such as "The Fast and the Furious" turned the car into a poster car for a new generation of enthusiasts, and video games like "Need For Speed" only reinforced the car's cachet.

As those onlookers come of age, they're eager to drive the car they hung up on their bedroom walls. Apparently, they're willing to pay a pretty penny for prime examples, too.