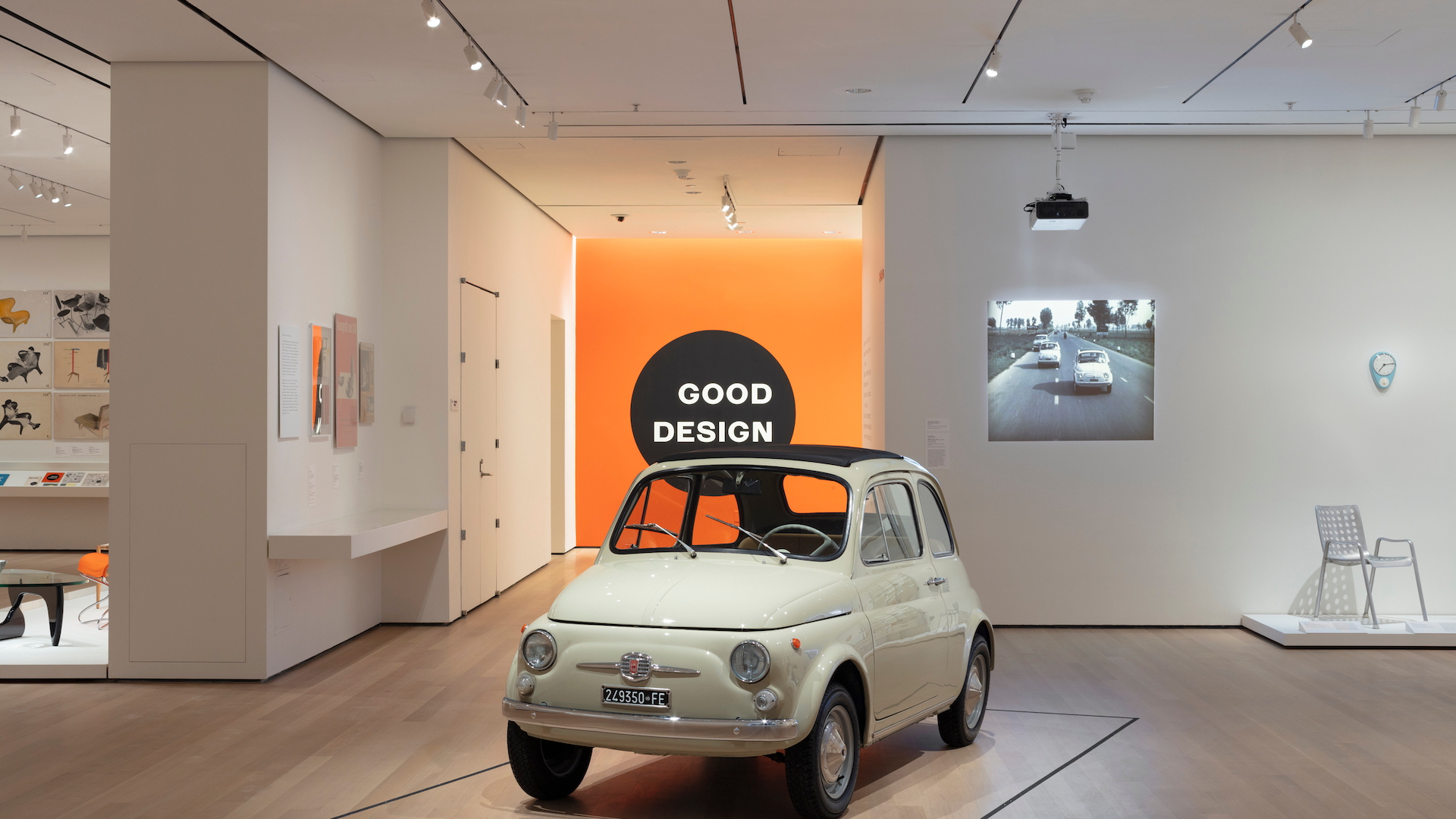 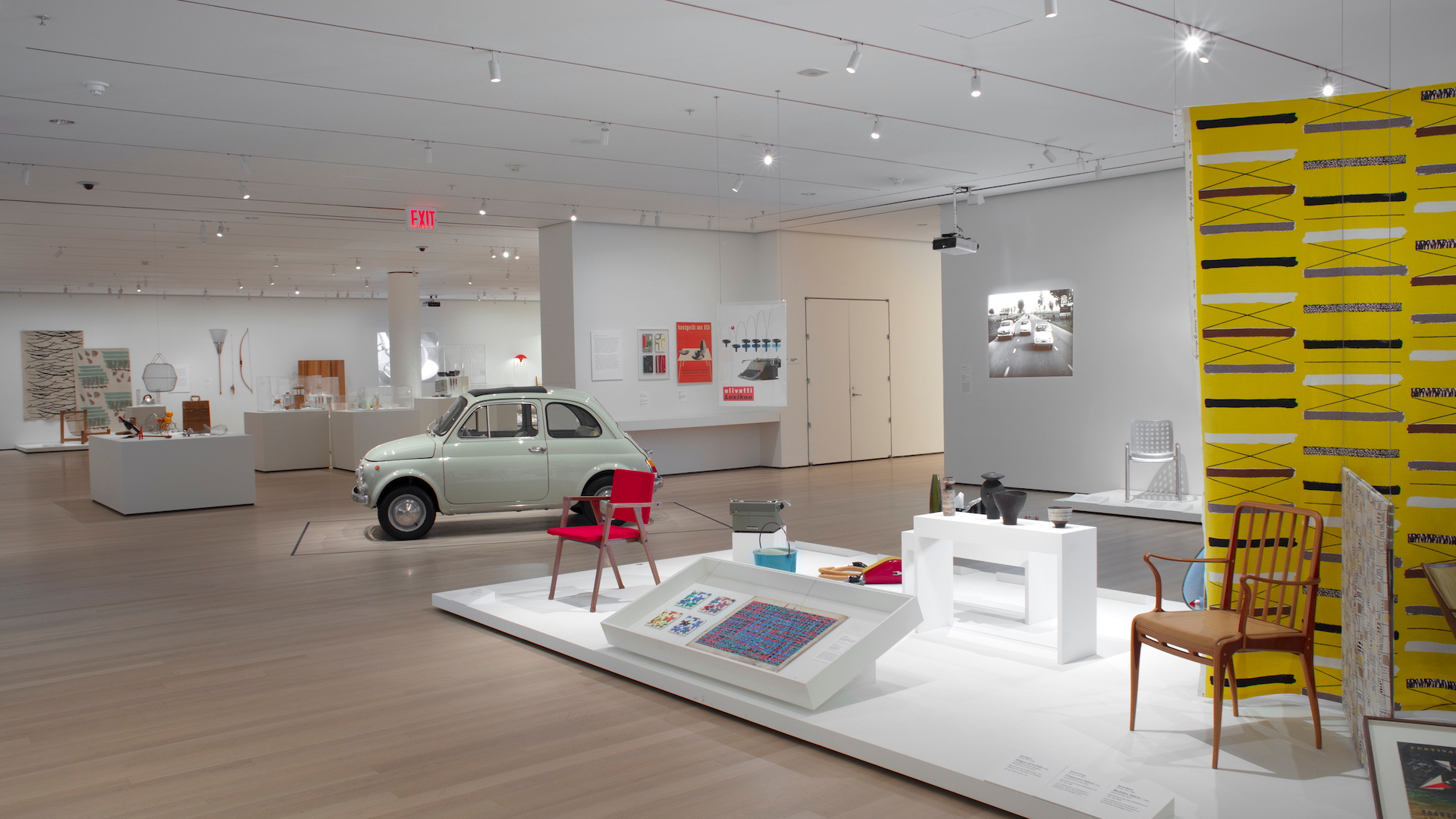 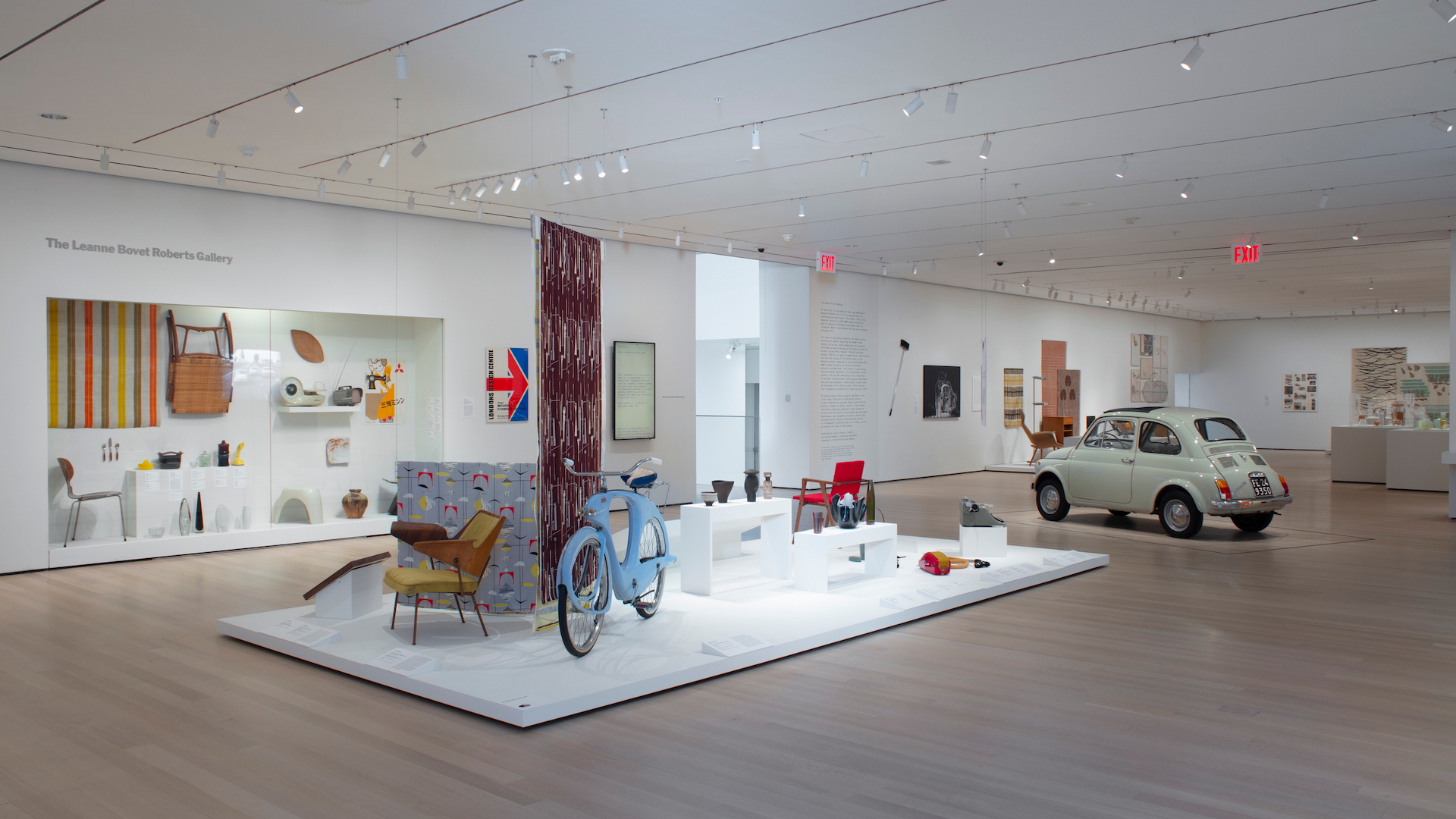 Fiat highlighted the car's induction in a Monday announcement, and the mini car is on display as part of a new exhibit called "The Value of Good Design." The chosen pieces aim to tell the story of industrial design, and the classic Fiat connects themes found in other pieces in the collection.

The original Fiat 500 was designed by Dante Giacosa and introduced in 1957 as Italy's attempt at an affordable car for post-war Europe. The 500 quickly became a roaring success, and the Museum of Modern Art acquired the 1965 model because it was part of the most popular Series F generation of the car that was built from 1965 to 1972. Fiat said the automaker built more than four million 500s from production start in 1957 through 1975 in the first five generations of the car. The return of the 500 in 2007 has added another two million cars to that total thus far.

The automaker sold millions of buyers on the 500's small footprint, thoughtful design, and spacious interior. Interior packaging, while tight, sat four adults and essential information was neatly organized on the gauge dial. The standard folding soft top was also a pleasant surprise to many buyers. Yet, this was a win-win for both customers and the automaker. The soft top meant the manufacturing process required far less steel, which was an extraordinarily expensive commodity at the time.

Fiat also provided a vintage 5-minute advertisement from the period that highlights the 500's features and capability. The ad is worth the watch simply for the nostalgic feels.

The museum's "The Value of Good Design" exhibit runs through June 15, so interested car fans can get a good look at the Fiat 500 until that time. The museum hasn't said what else it may do with the car, but MOMA bought the car in 2017 and it is just one of roughly 10 cars it owns.