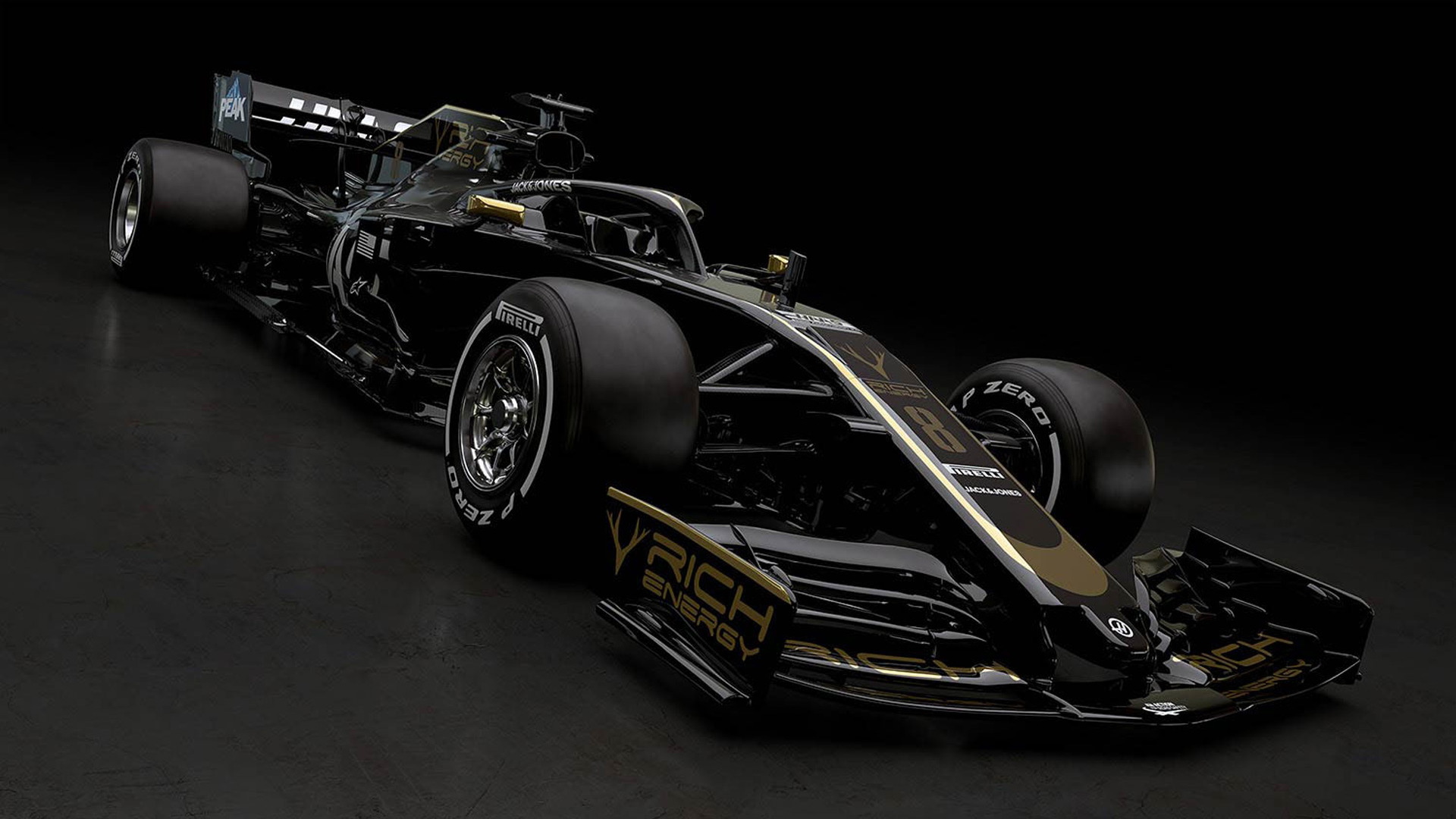 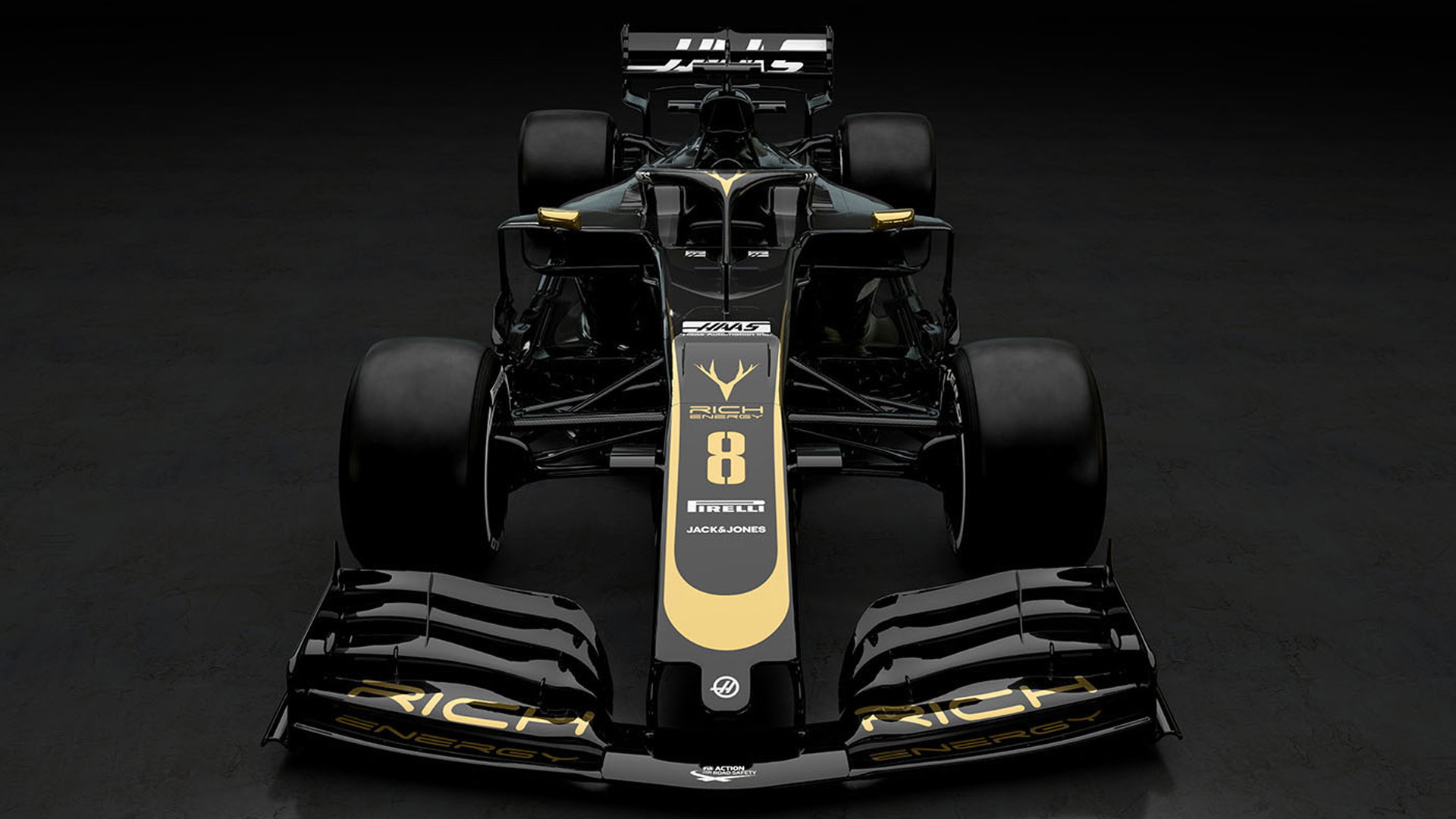 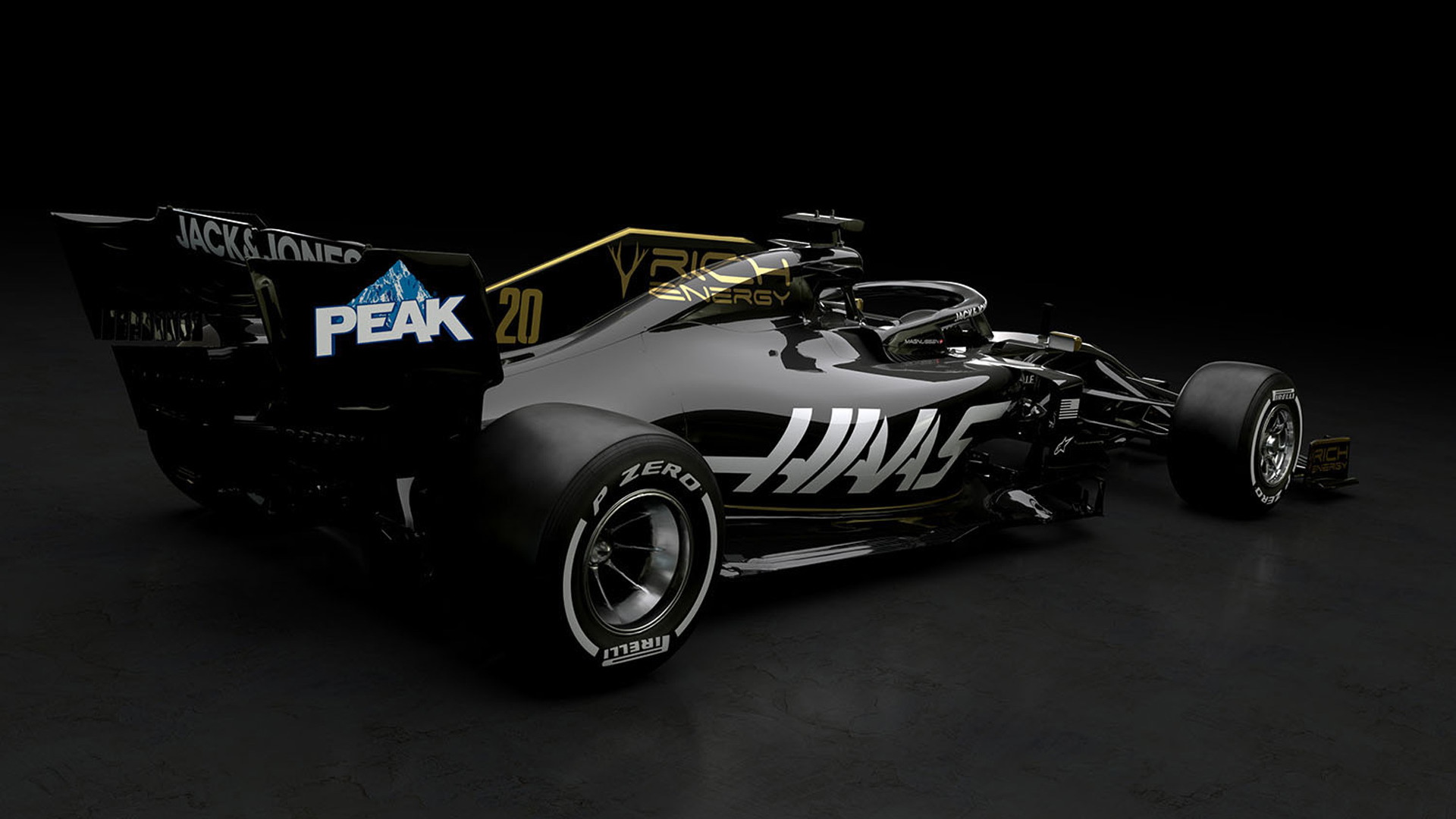 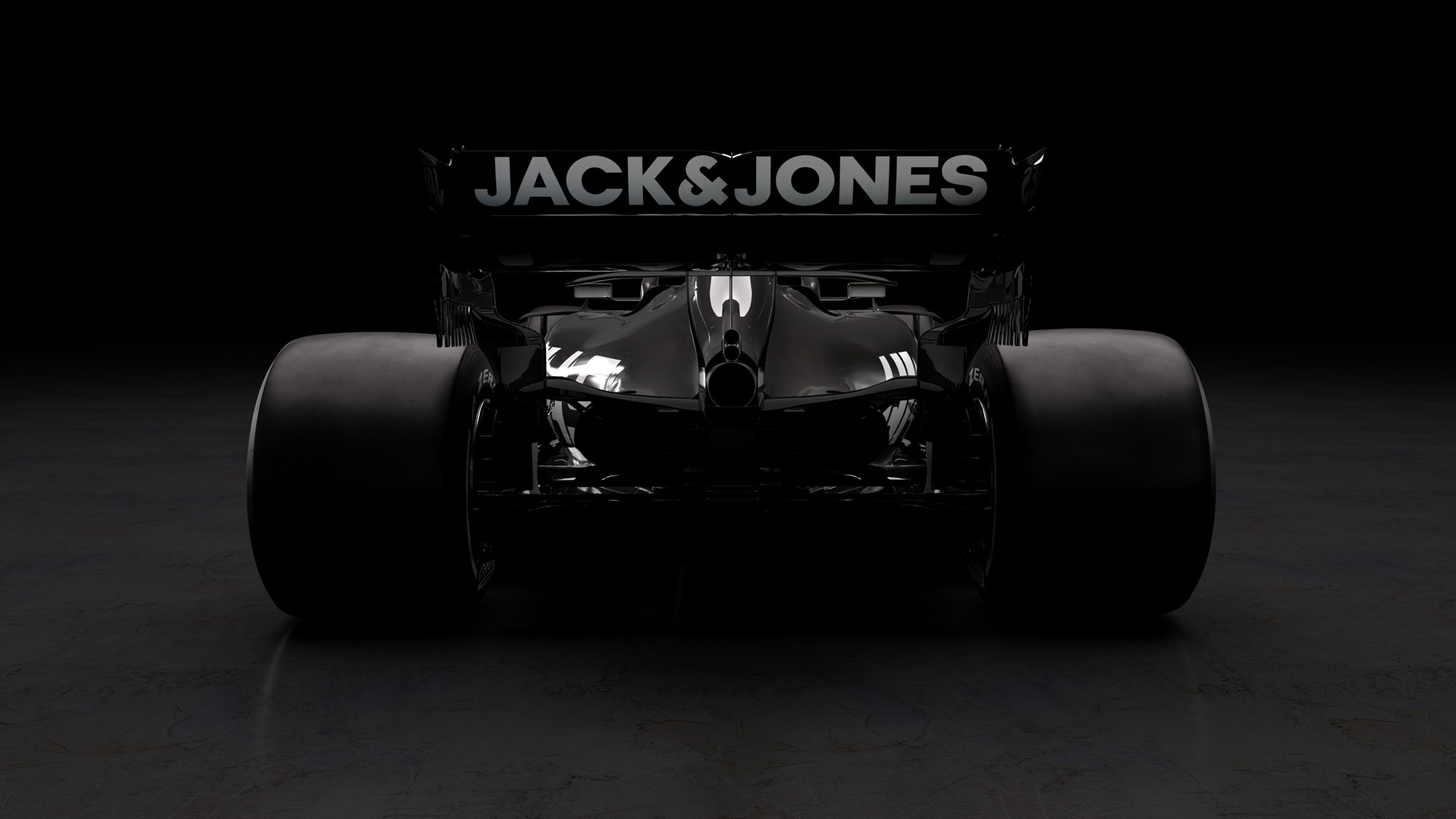 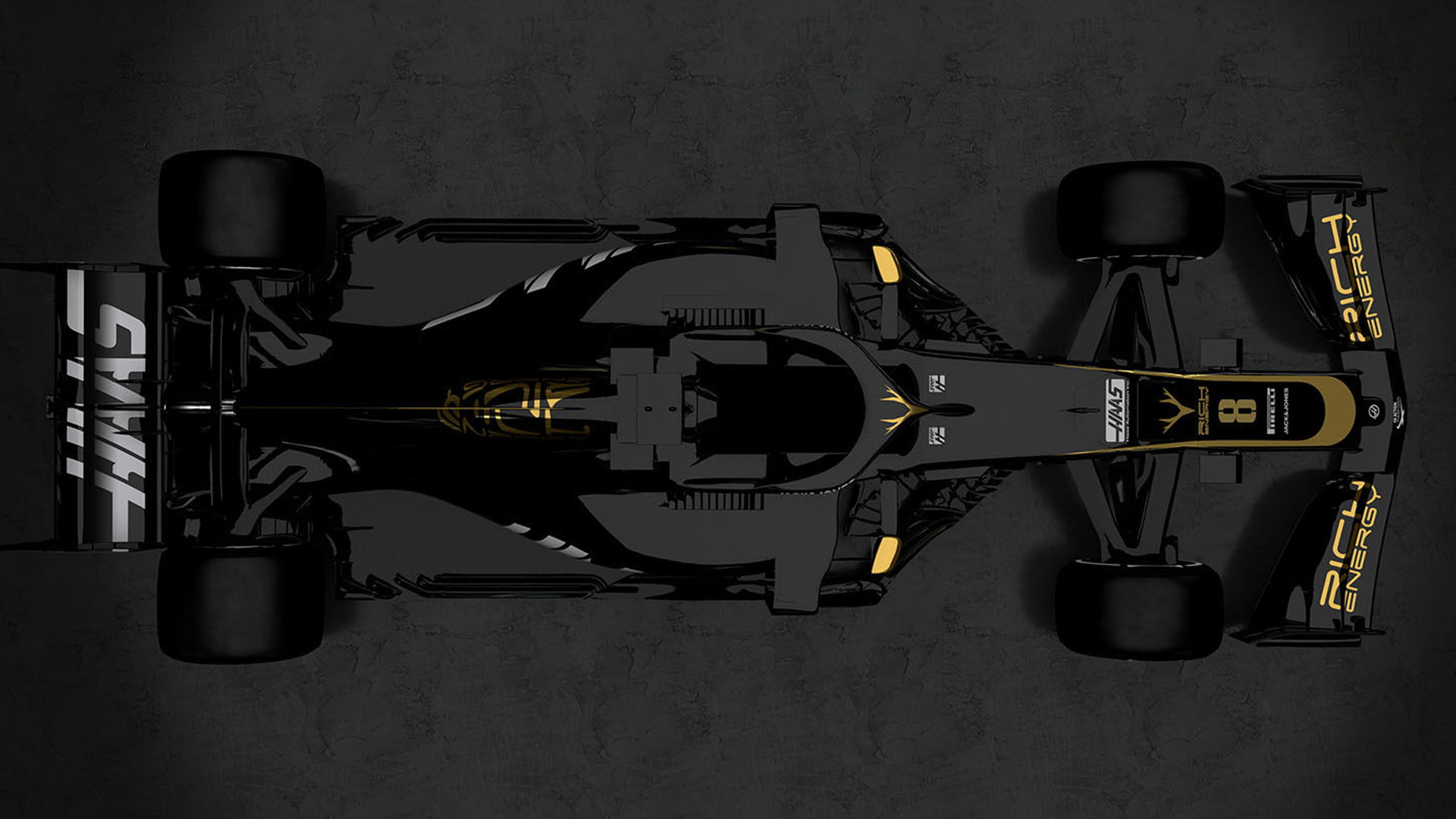 We're just a month out from the start of the 2019 Formula 1 World Championship and the first team to reveal its contender for the new season is America's Haas.

The covers came of the new Haas VF-19 on Thursday at London's Royal Automobile Club, with drivers Kevin Magnussen and Romain Grosjean on hand to talk about the car.

The cars haven't changed much from the previous season, although aerodynamic elements have been made simpler to allow for more competitive racing. Organizers are promising much more overtaking.

In line with the new rules, the VF-19's front wing is bigger (200 millimeters wider and 20 mm higher) and extends further forward than on the previous car, but it's also lost some of the more complex aero, with the end plates made flat and the underwing strake count reduced from five to two.

Haas is also using a new black and gold livery in 2019 as part of a title sponsorship deal with British energy drinks company Rich Energy.

Power units are similar to last year, meaning a 1.6-liter turbocharged V-6 working with two motor-generators—one mounted on the driveline and the other integrated with the turbocharger. Haas continues to source its power unit and many other components from Ferrari.

Pre-season testing will commence at the Circuit de Catalunya in Barcelona, Spain, on February 18. The first race on the 2019 F1 calendar is the Australian Grand Prix in Melbourne on March 17.