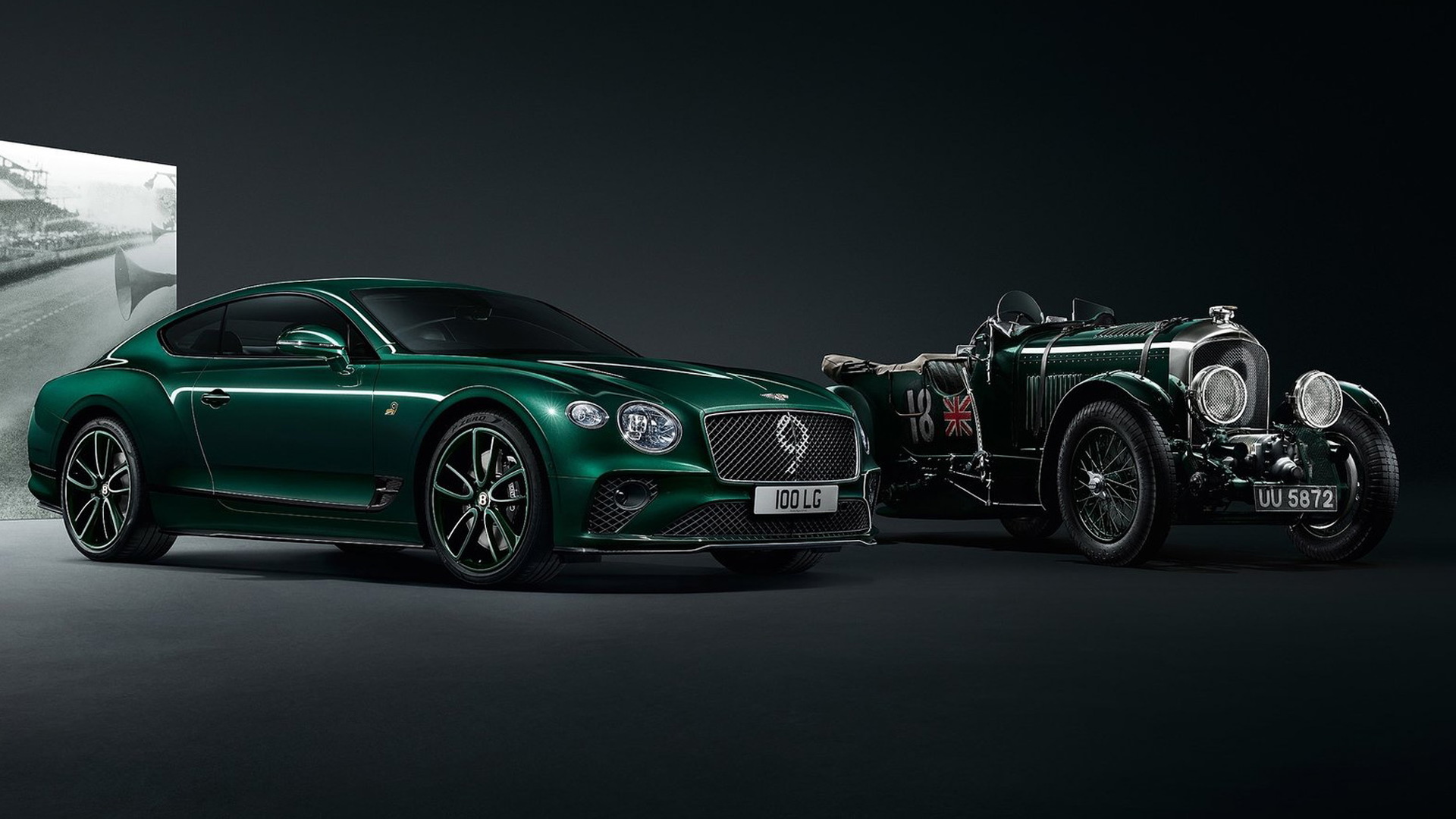 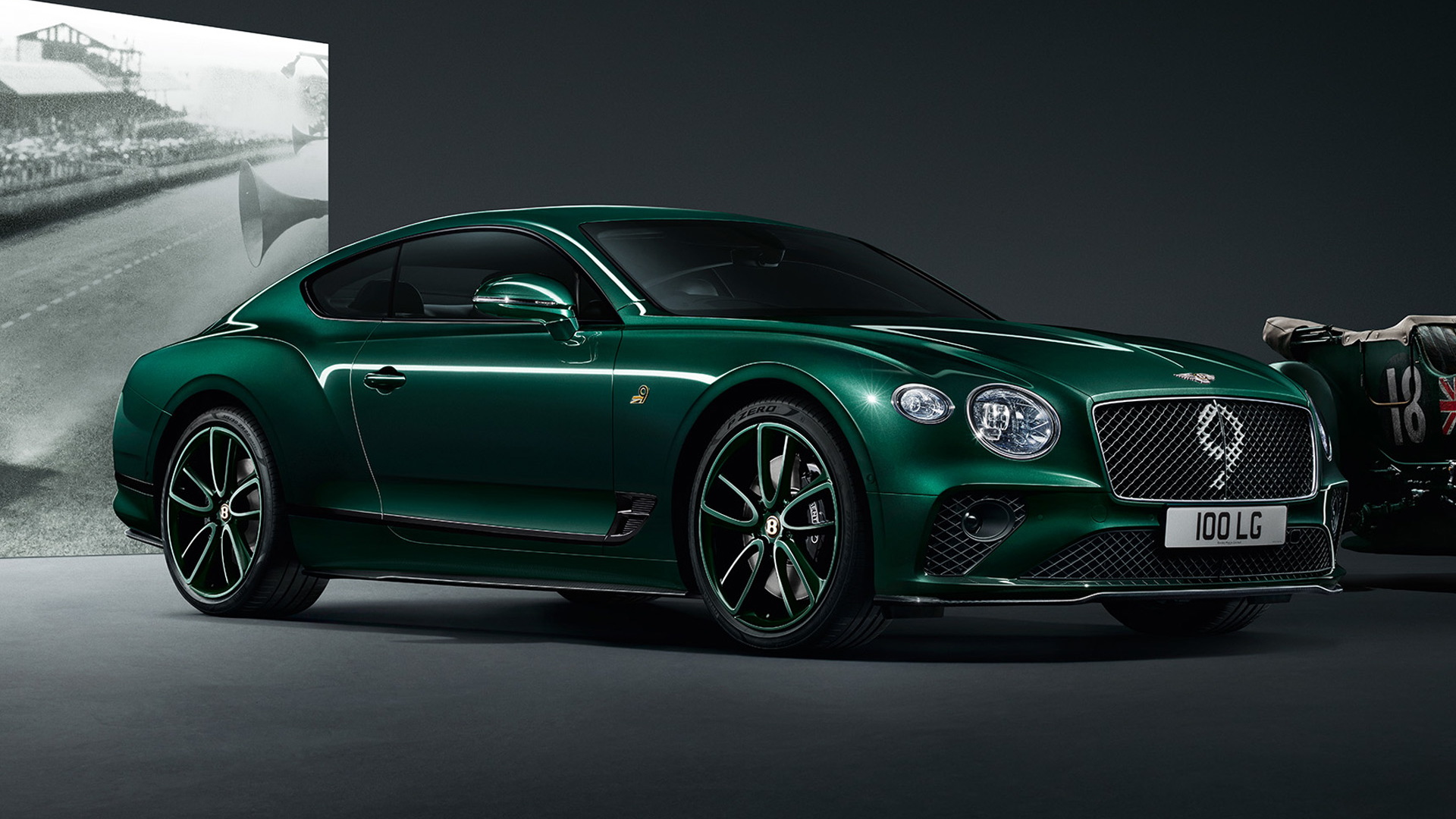 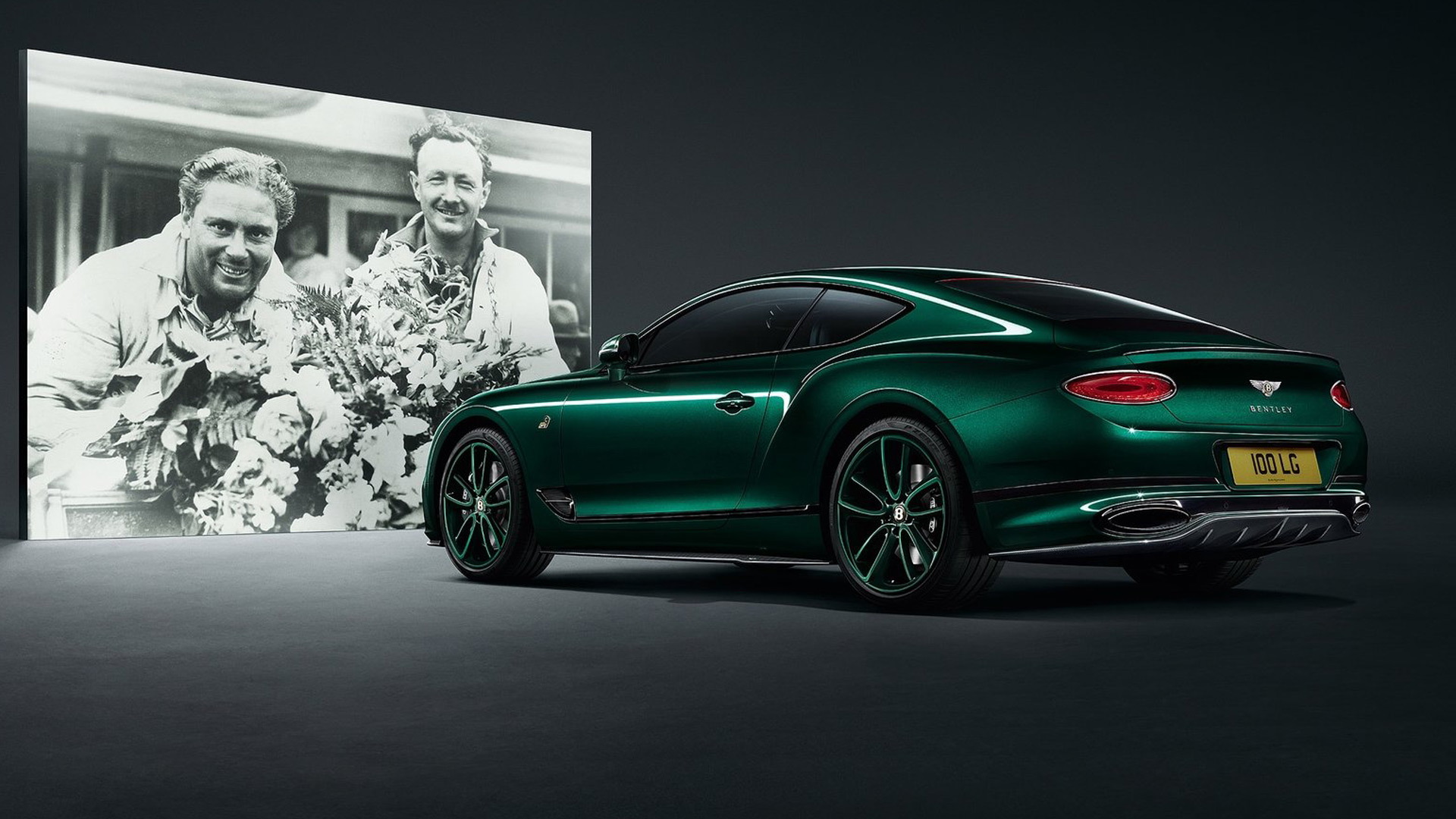 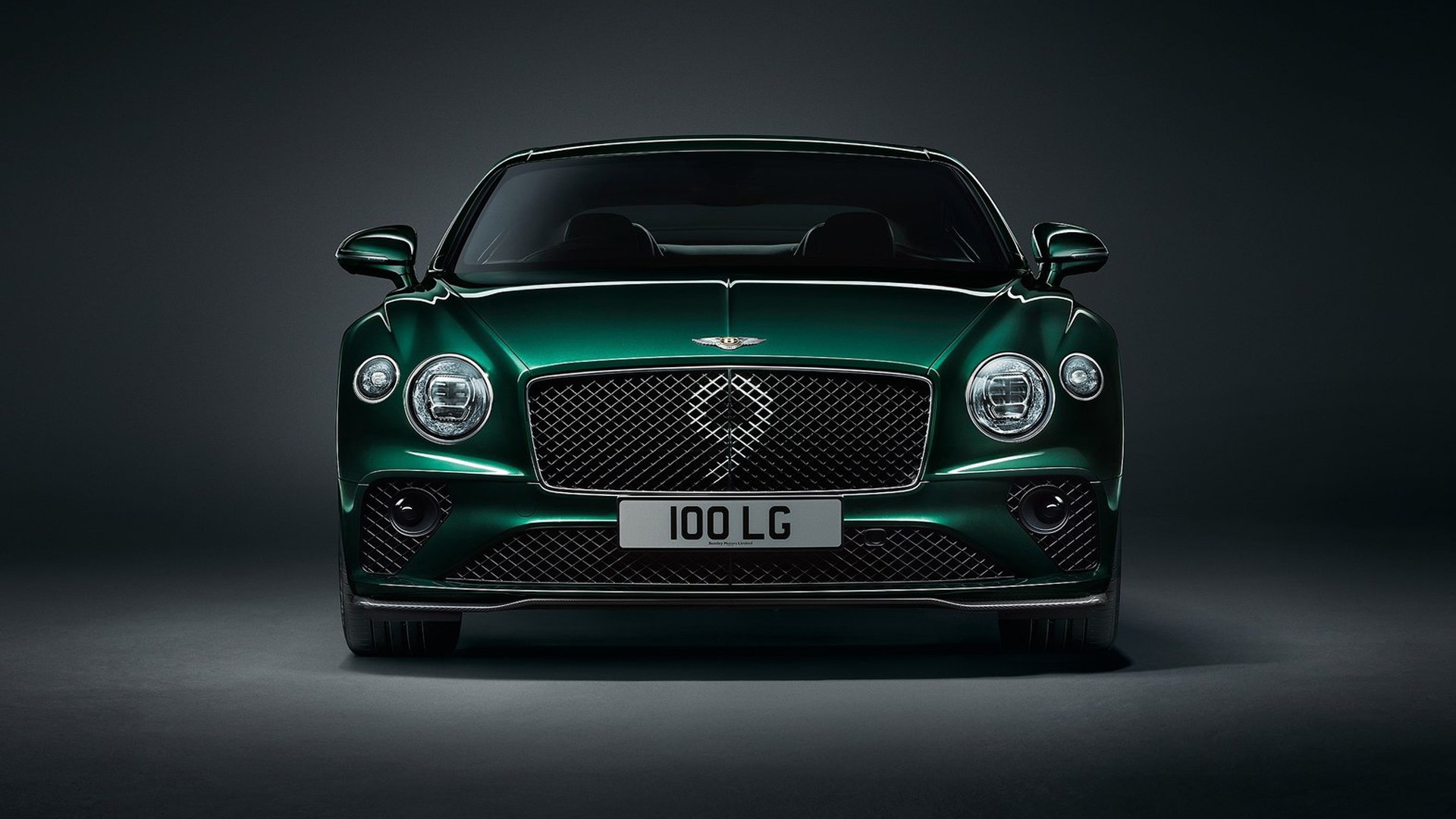 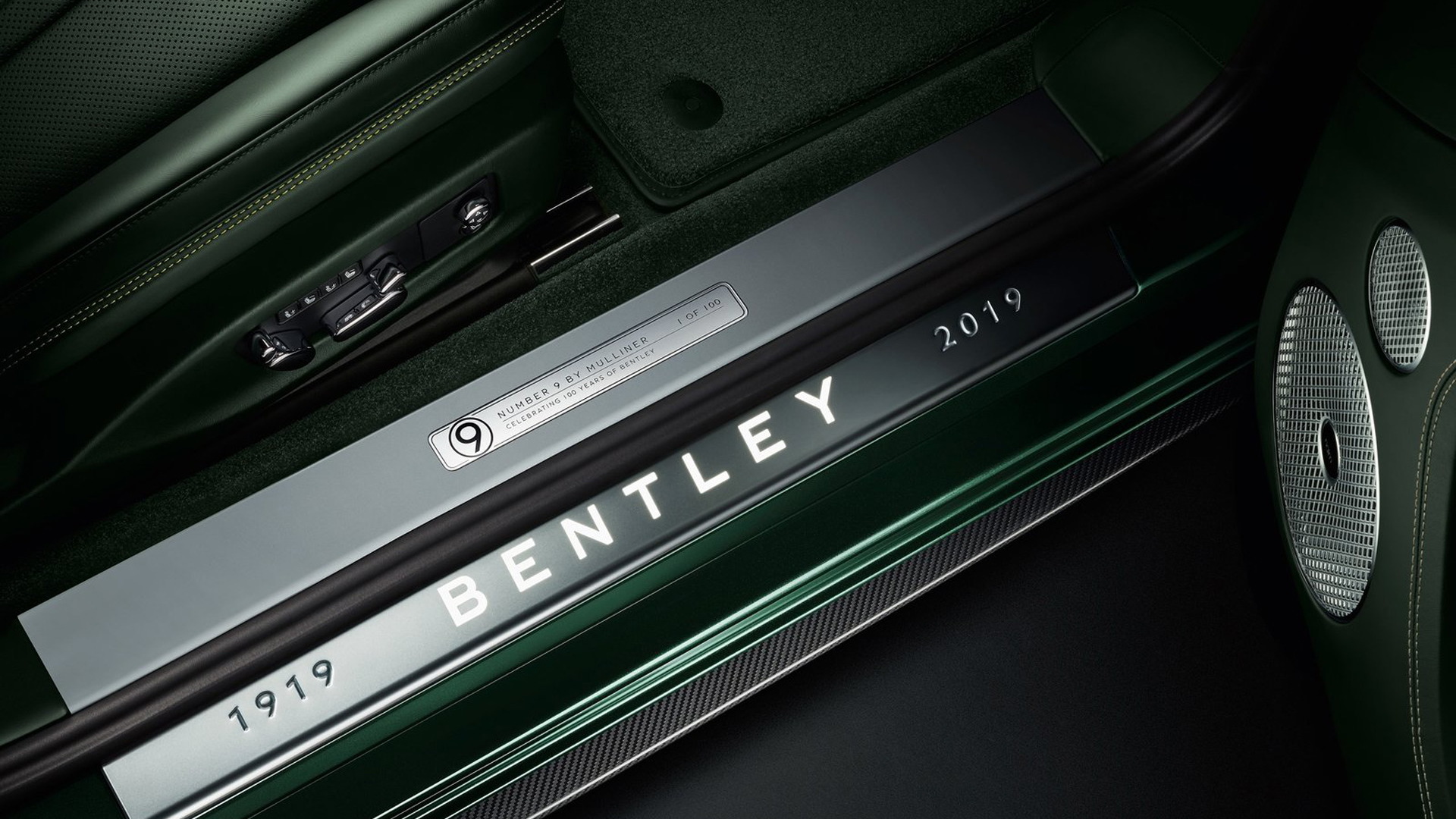 Bentley celebrates its centennial in 2019 (the actual date is July 10), and the automaker is clearly excited.

The British brand has already revealed a special Mulsanne limited to 100 units, each featuring a slice of the original crankshaft that featured in the 1930 8 Litre owned by company founder Walter Owen (W.O.) Bentley.

Furthermore, every Bentley built this year can be fitted with special touches to mark the milestone. And don't forget the massive 66-pound tomehighlighting Bentley's history through photos.

But wait, there's more. Bentley on Tuesday unveiled a Continental GT inspired by a classic race car at the 2019 Geneva International Motor Show. It's called the Continental GT Number 9 Edition by Mulliner, with the “”Number 9” in the name paying homage to the No. 9 supercharged Bentley that raced at the 1930 24 Hours of Le Mans. The car was raced by Sir Henry Ralph Stanley Birkin, one of the Bentley Boys, and featured a green livery shared with the modern Continental GT honoring it (buyers will also be able to opt for a black finish).

Special touches include a wood accent from the seat of Birkin's No. 9 supercharged Bentley, a turned aluminum insert for the center console, an exclusive British Jaeger dashboard clock inspired by 1930 dials, 18-karat gold air vent controls, and “1 or 100” treadplates. Yes, just 100 examples will be built by the Mulliner personalization department.

Power is identical to the standard Continental GT. A 6.0-liter W-12 makes 626 horsepower and 664 pound-feet of torque thanks to some help from a twin-turbocharger setup. An 8-speed dual-clutch transmission sends power to a rear-biased all-wheel-drive system, which will send the special Continental GT from 0-60 mph in 3.6 seconds.

It was in 1919 that engineer W.O. Bentley registered the Bentley brand and showed off the company's first chassis at that year's London auto show. Deliveries of the first cars based on the chassis would commence the next year and an appearance at the Indianapolis 500 would follow in 1922. The onset of the Great Depression in the latter part of the decade brought things to an abrupt halt, and with Bentley unable to pay its debts the brand was taken over by Rolls-Royce in 1931.