Ferrari on Monday named Mattia Binotto as the new head of its Formula 1 team.

"The decision was taken together with the company’s top management after lengthy discussions related to Maurizio’s long-term personal interests as well as those of the team itself,” Ferrari said in a statement. 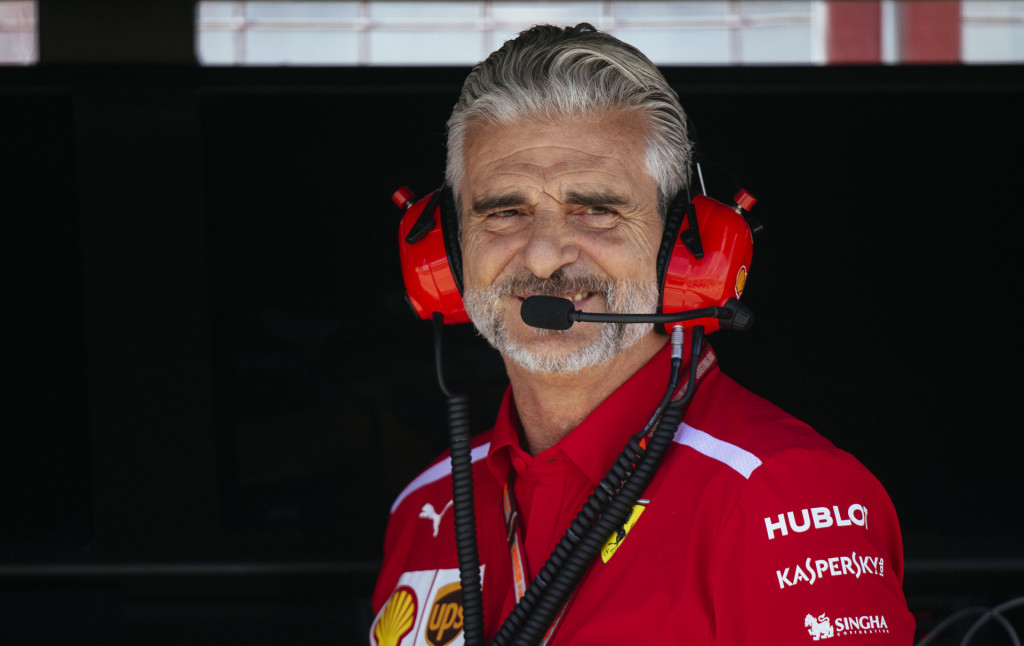 Arrivabene, a former Philip Morris executive, has been running the F1 team since late 2014. He managed to increase performance during that time but failed to capitalize on the gains during the 2018 season where it was clear Ferrari was just as fast as Mercedes-AMG, the championship winner.

Binotto has been with Ferrari for over two decades and is thought to be one of the key people responsible for the recent performance boost of the Prancing Horse's F1 cars.

Away from Ferrari, it's rumored Arrivabene could be about to join Italian soccer team Juventus. Note, he isn't the only senior member of the Ferrari F1 team parting ways. Kimi Räikkönen was replaced by Charles Leclerc at the end of 2018. The Finn isn't retiring from F1 just yet, though. Instead he will race for Alfa Romeo Sauber in 2019.