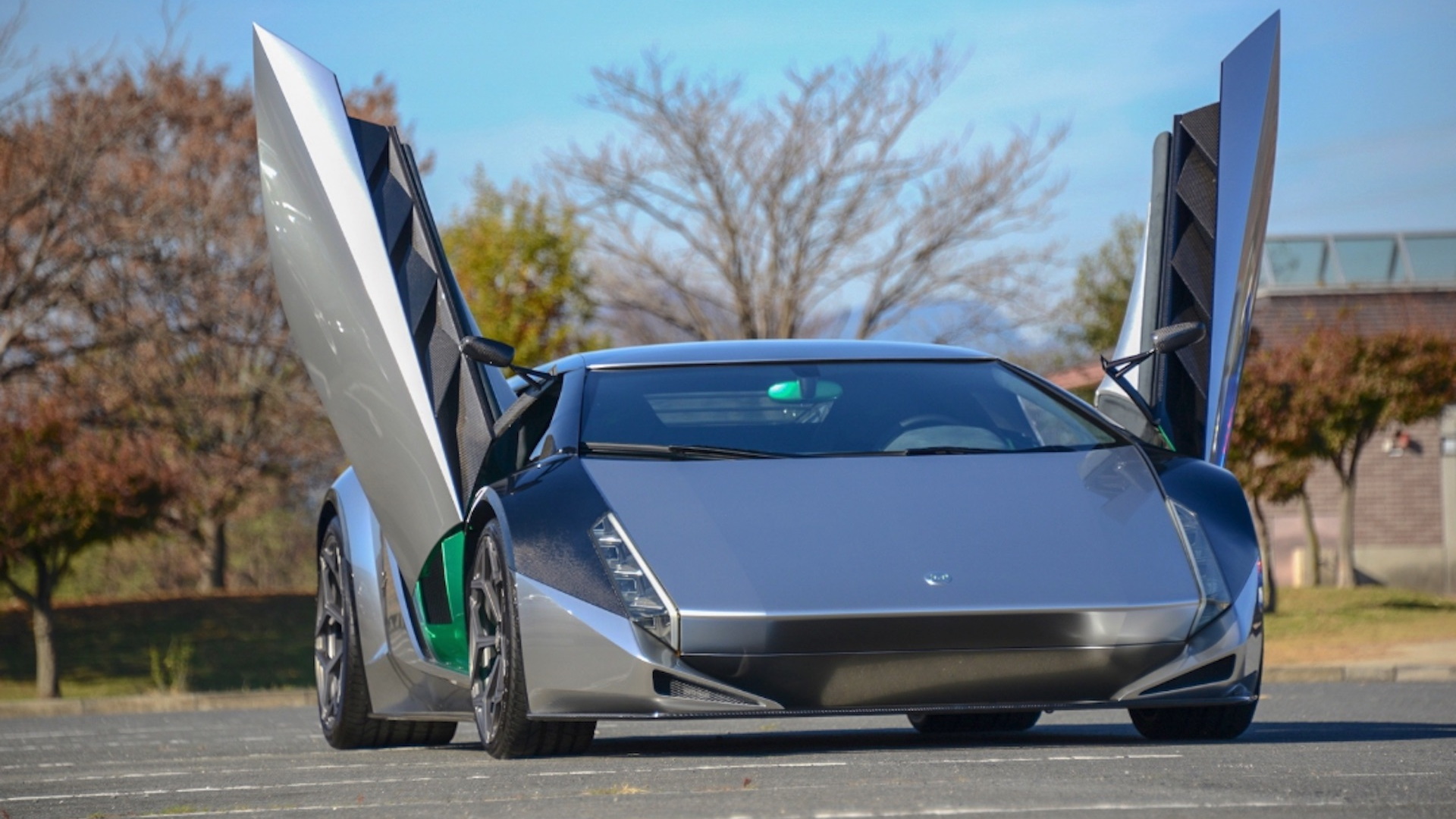 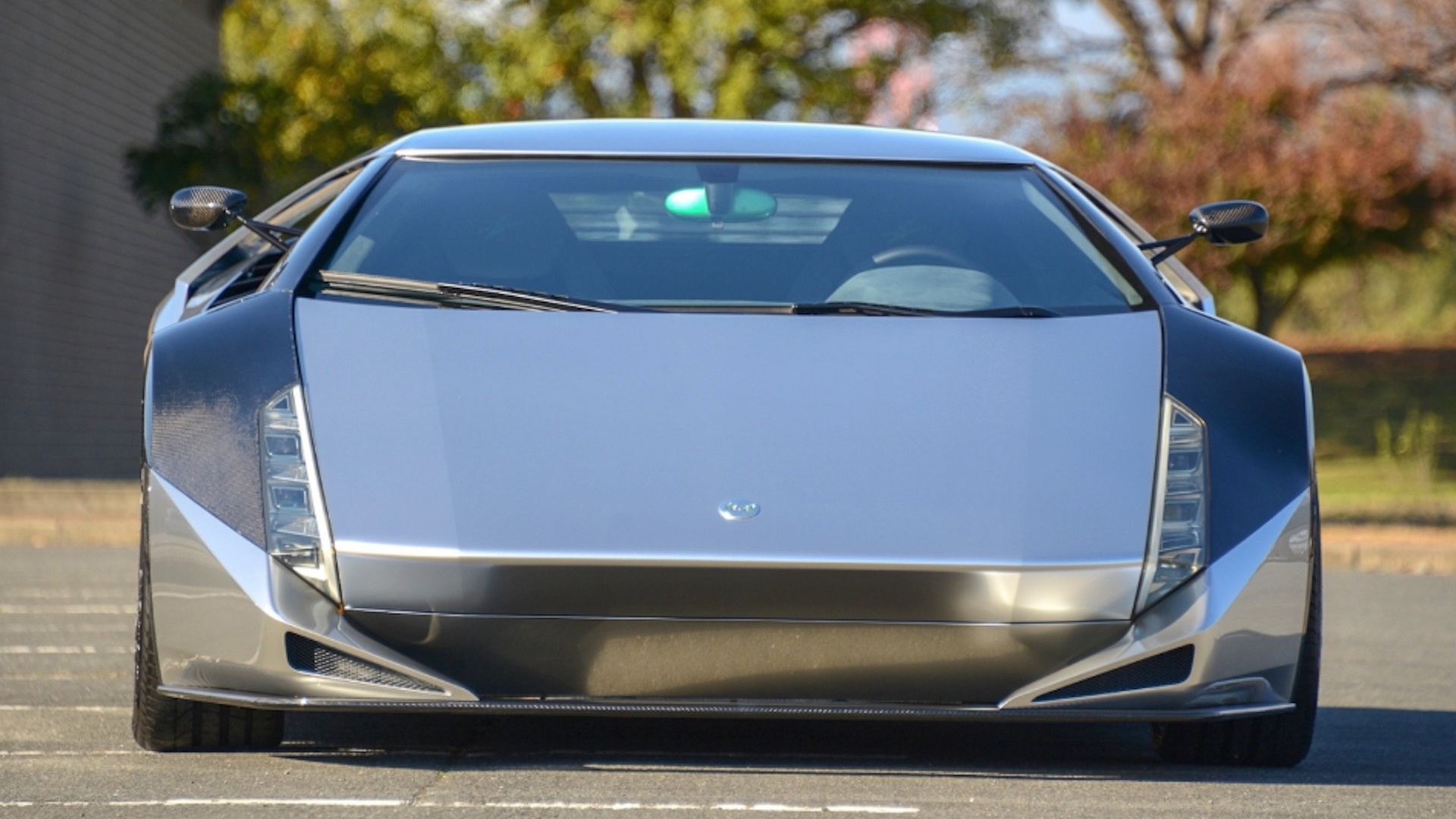 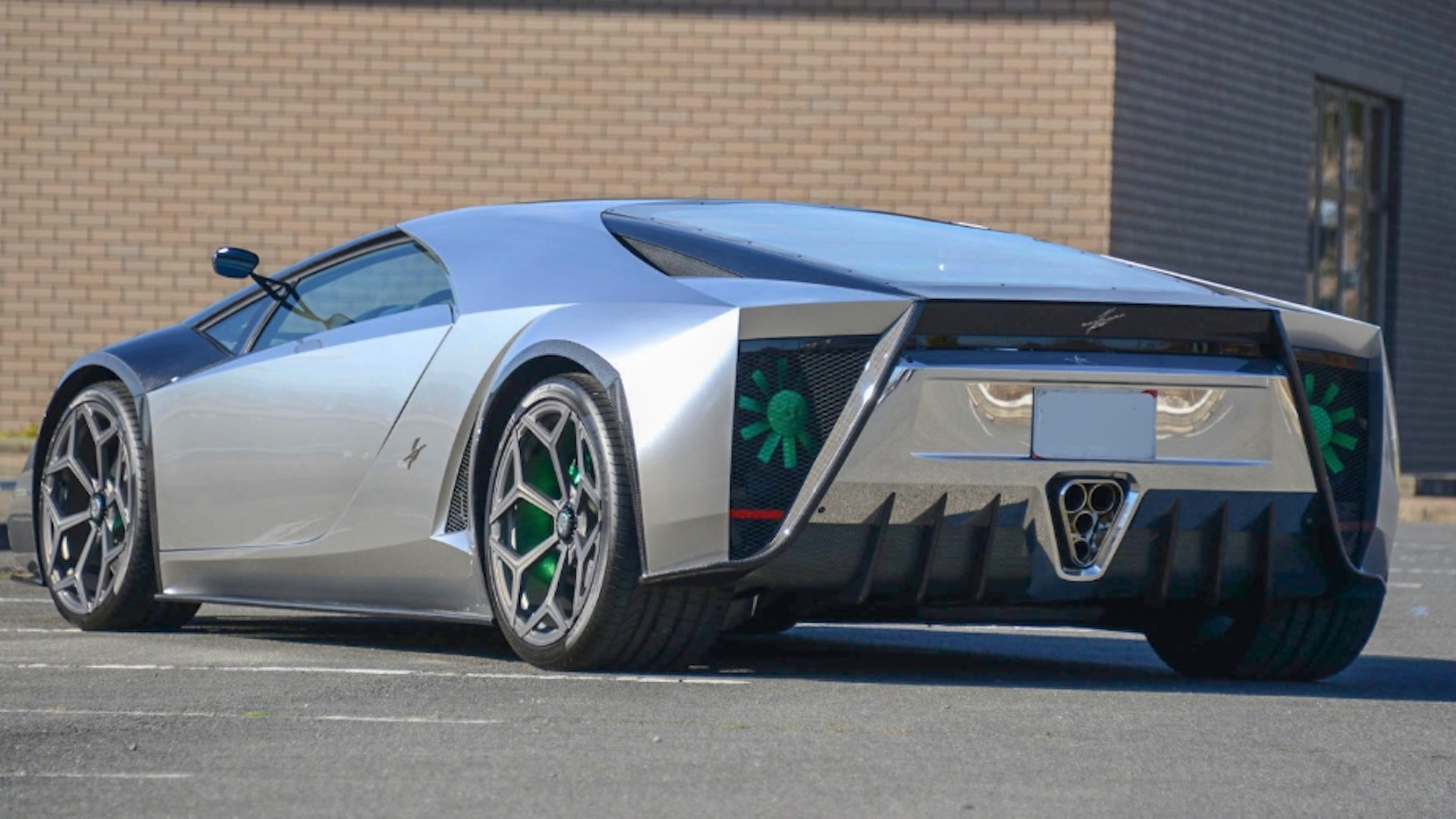 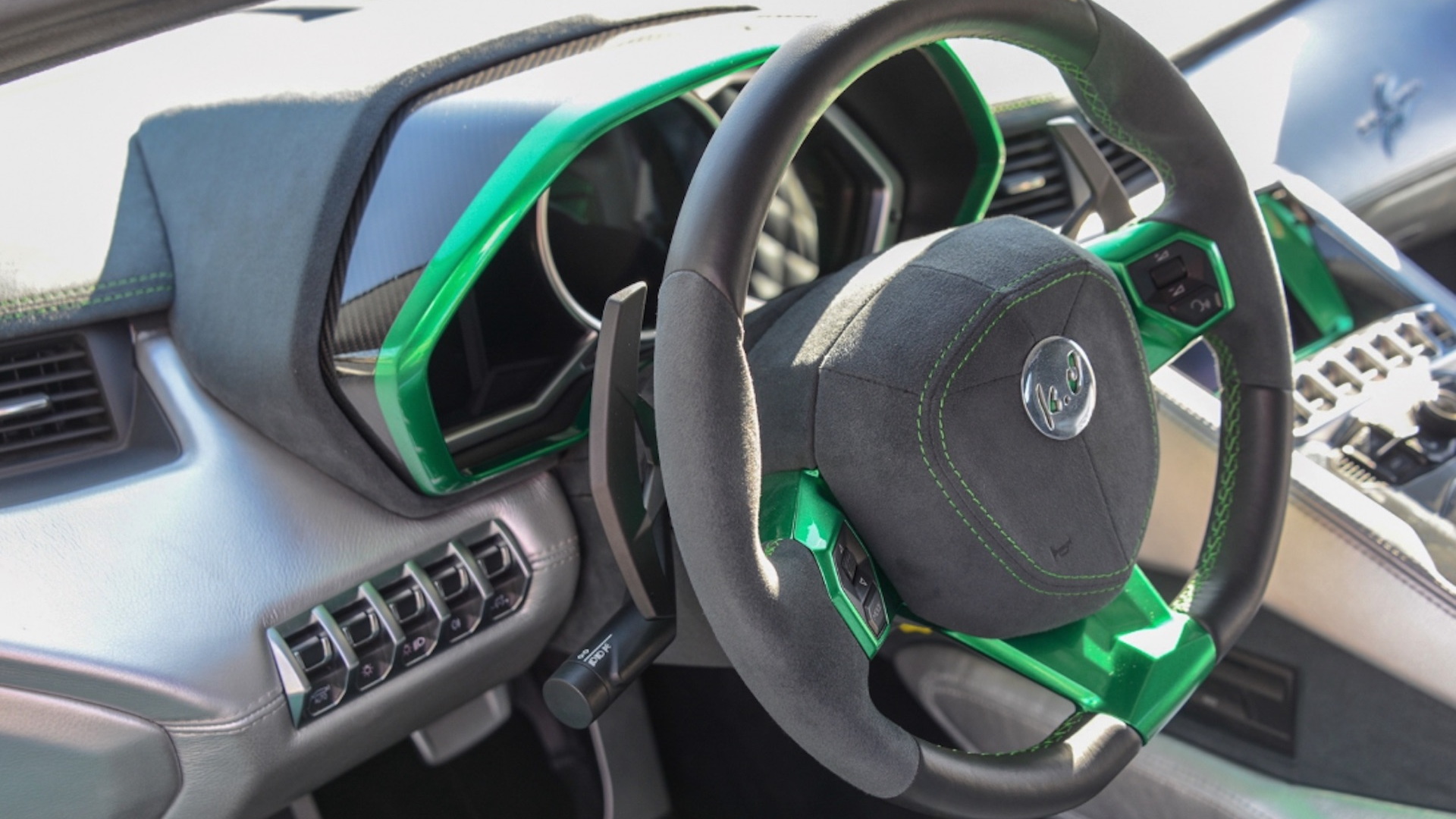 Only a year after the Kode 0 coach-built supercar made its debut at Monterey Car Week, one example has surfaced for sale in Japan. Perhaps someone has a serious case of buyer's remorse, or maybe they just need the money.

Classic Driver listed the unique supercar for sale. The Kode 0 was the work of Ken Okuyama, a former Pininfarina designer. Okuyama designed and oversaw the production of five Kode 0 supercars, each of which used a Lamborghini Aventador as the starting point. The exterior was completely reworked for a wedgey look that recalls a 1990s concept car—in a good way. The rear end is a little more anonymous. We see some Lexus LFA influence at the rear, and those green fans are mighty cool.

Inside, the interior remains identical that of the donor Aventador, save for a few trim pieces and green accents. The 6.5-liter V-12 engine also remains unchanged. The Kode 0 is truly a coach-built supercar for someone who believes a standard Lamborghini simply won't do. And it debuted with a price to match that thinking.

A customer needed to supply their own Aventador, which cost around $400,000, and then fork over $1.5 million for the Kode 0 treatment. From there, the Lamborghini made its way to Japan where it was assembled with the Kode 0 body and then delivered to the customer. The price for this gently used Kode 0 isn't listed, but there's a rule of thumb: if one must ask, it's not cheap.

The Kode 0 is for sale through TPE Ltd. in Tokyo. We don't know who the first owner was, if the car is on consignment, or why it's for sale. We do know that the previous owner only put 1,368 miles on the car since it started life as an Aventador. Perhaps the next owner will find more enjoyment from such a unique car.