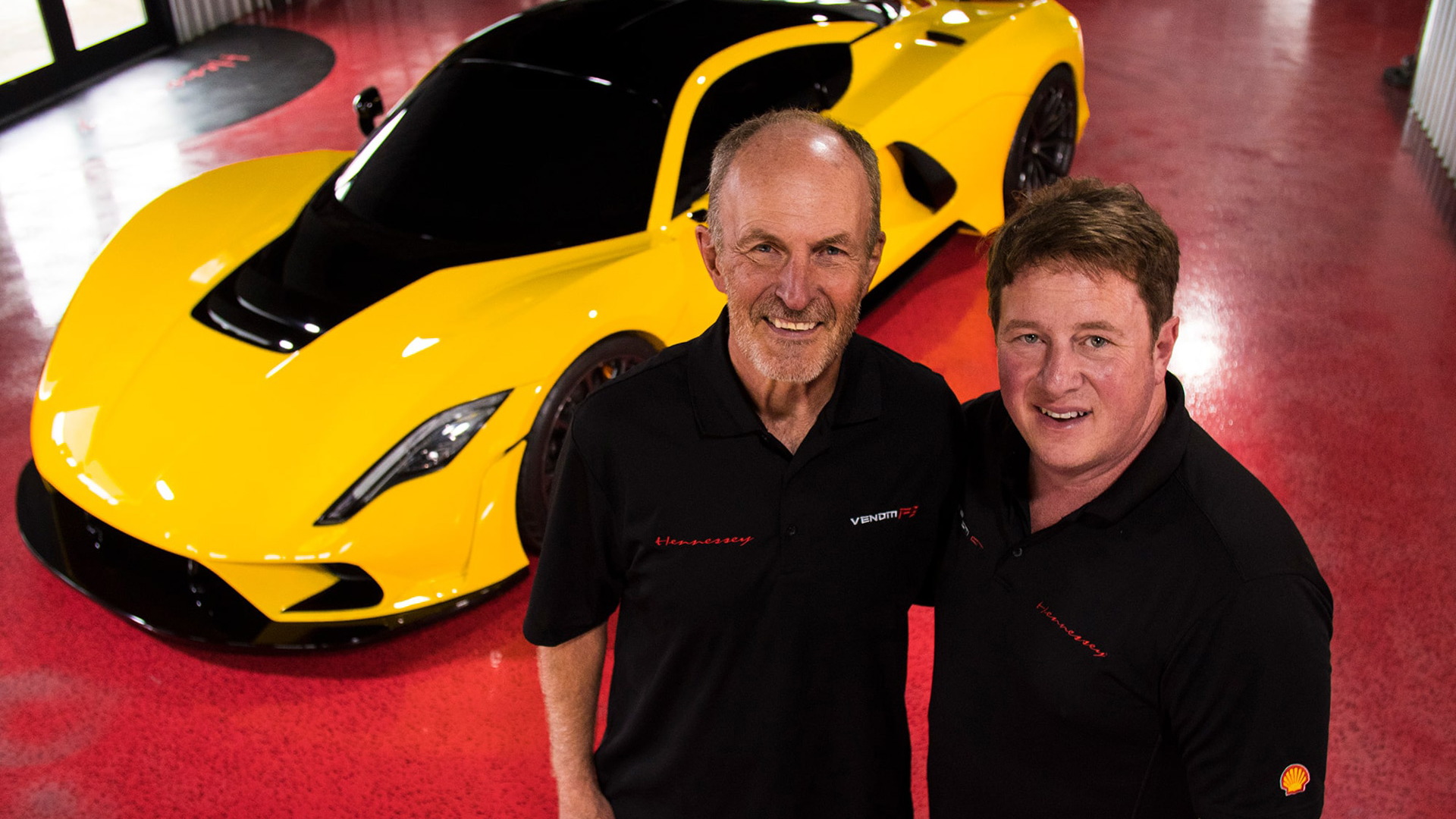 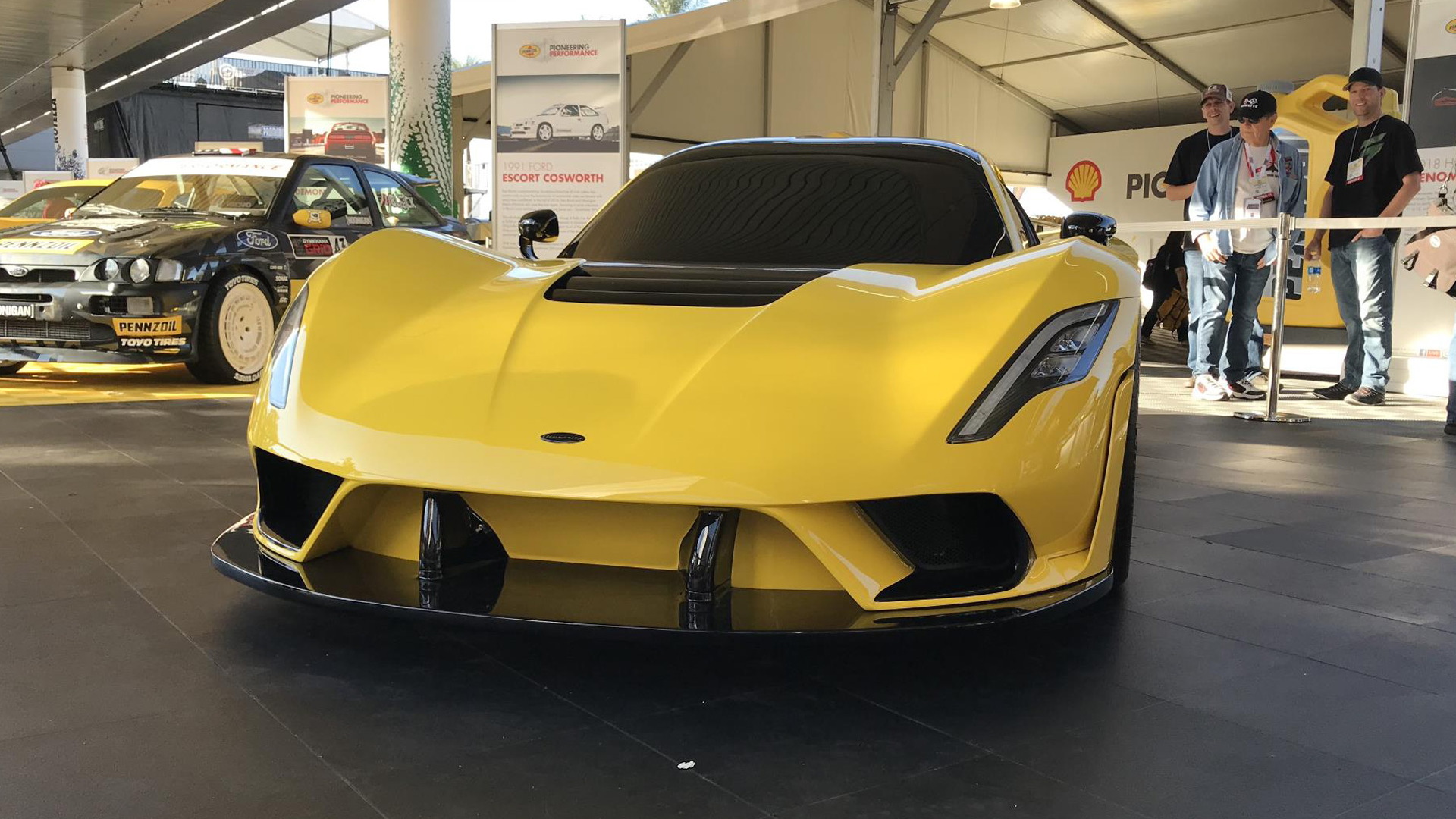 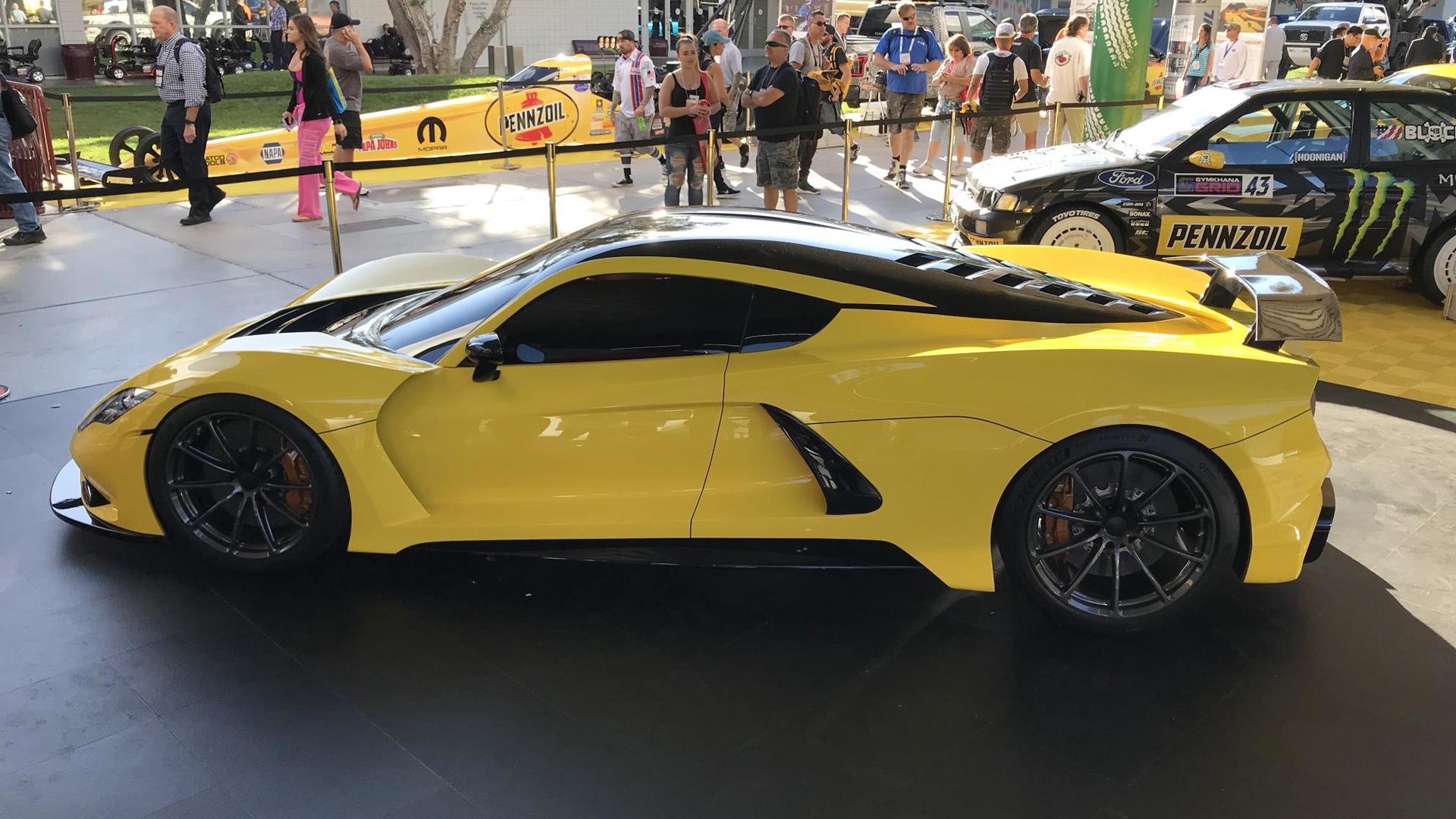 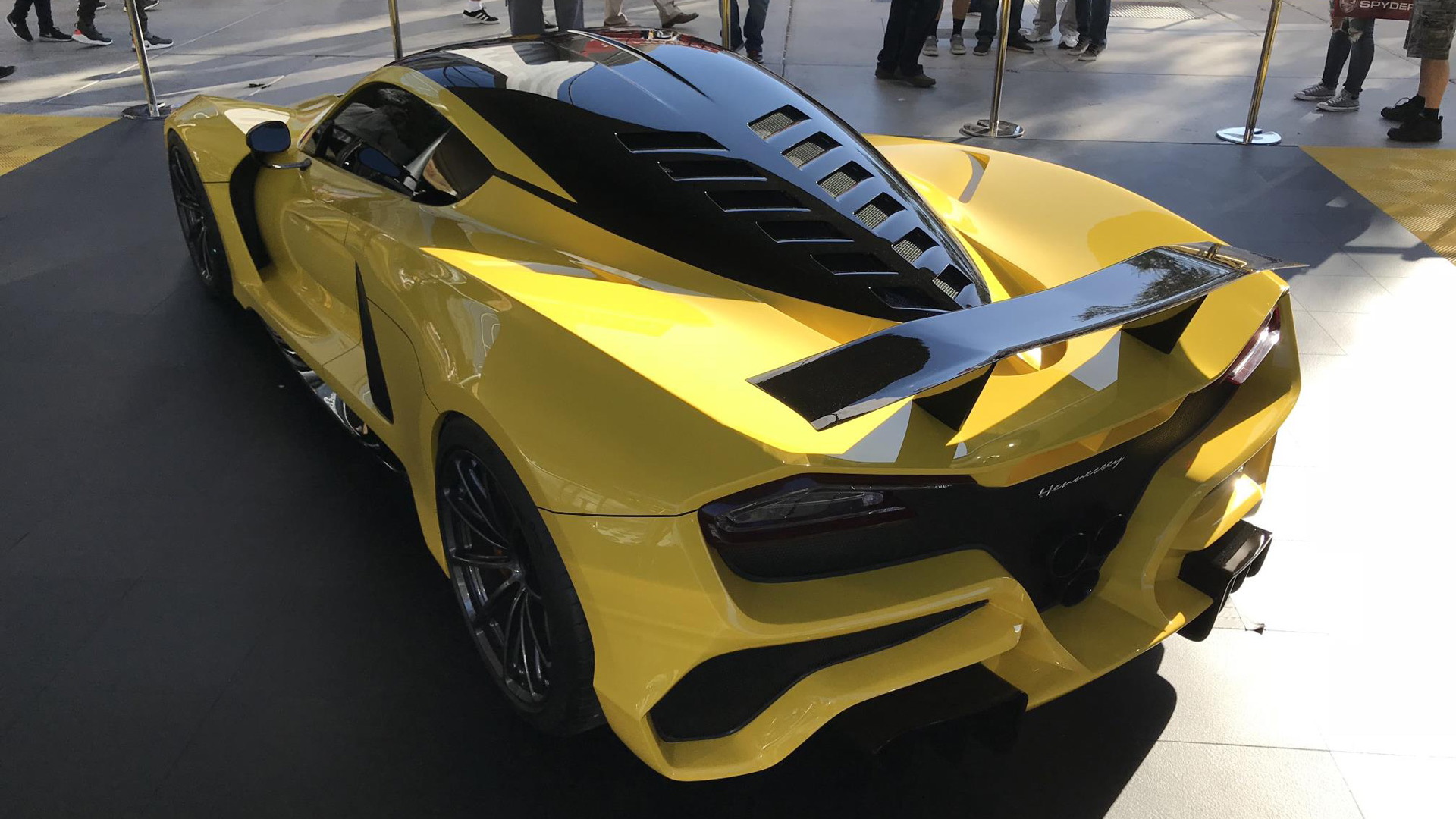 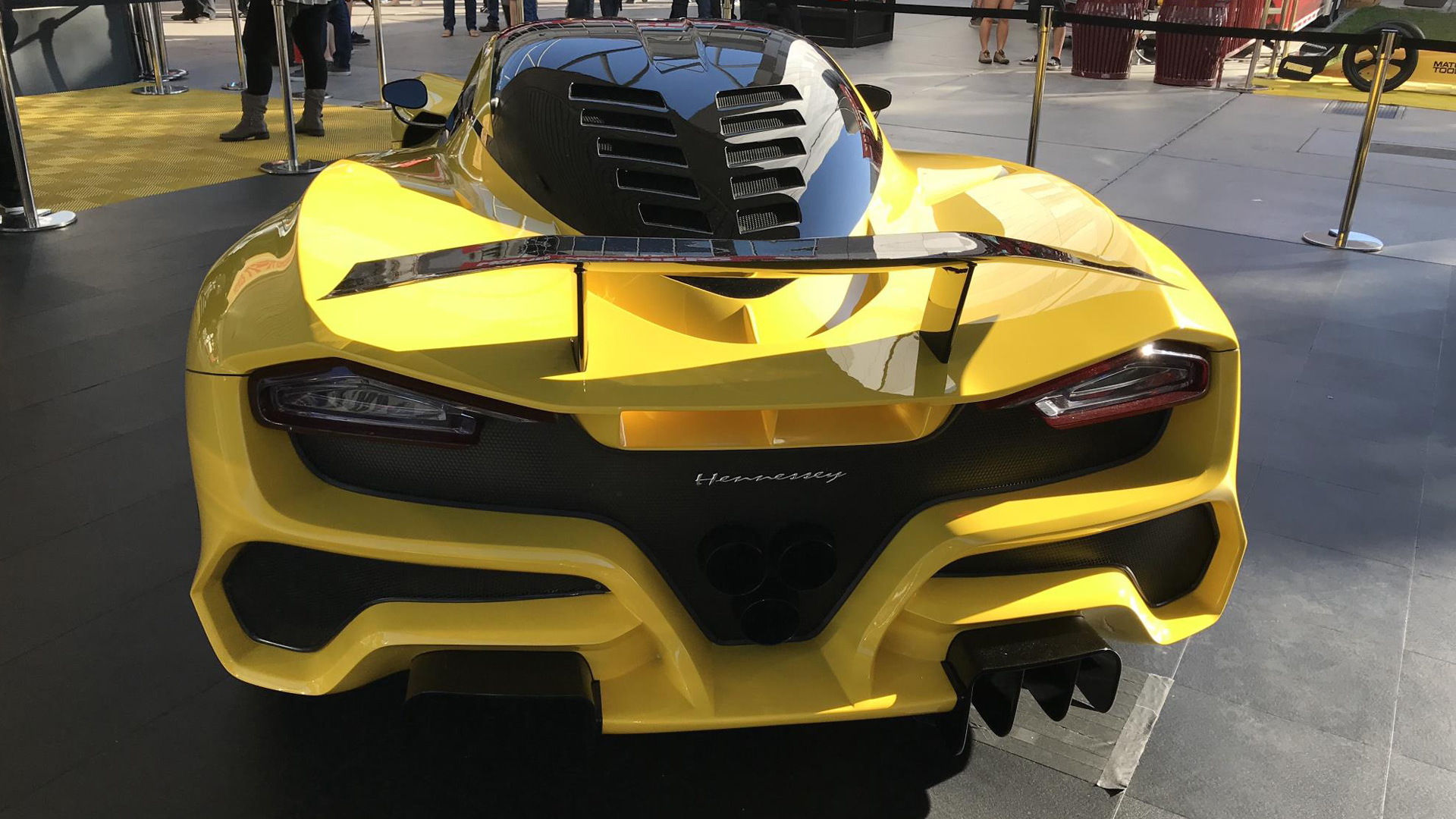 Hennessey made the announcement on Tuesday, confirming that Heinricy is chief engineer for the project.

Heinricy, 71, finally left GM in 2008 after first joining the automaker all the way back in 1970. In his final role, he headed GM's Performance Division where he oversaw development of cars like the Chevrolet Corvette Z06 and Cadillac CTS-V.

He also is an avid racing driver. Among his achievements as a racer, Heinricy counts numerous SCCA Runoffs road-racing victories to his credit, many achieved in the tough T1 class. Another badge of honor is the achievement of the first sub-8:00 Nürburgring lap time for a production sedan at 7:59.32, claimed with the aid of the second-generation Cadillac CTS-V.

Heinricy has helped Hennessey test a number of cars in the past and he's already been serving in a consulting role on the Venom F5 project and its Venom GT predecessor. Now he's taking on a much more hands-on role: he is currently a full-time member of the Hennessey team focused on development, testing and production of the Venom F5 including its target top speed of over 300 mph.

To get there, the Venom F5 will rely on a bespoke 6.6-liter twin-turbocharged V-8 capable of delivering a staggering 1,600-plus horsepower and 1,300 pound-feet of torque. The car also benefits from a bespoke chassis and carbon fiber body whose lightweight construction should result in a 2,950-pound curb weight.

Only 24 Venom F5s are slated for production, and half will be sold to buyers in the United States. Allocations for the U.S. are sold out with a waiting list, and five of the 12 cars destined for overseas have been reserved too. A convertible is a possibility, but it has not been given the green light yet.

“We are absolutely thrilled to have John Heinricy leading our engineering team on our Venom F5 program,” Hennessey CEO and founder John Hennessey said in a statement. “His experience as an automotive engineer/OEM executive and racer/test driver make him uniquely qualified to be our chief engineer and to ultimately break the 300 mph barrier.”