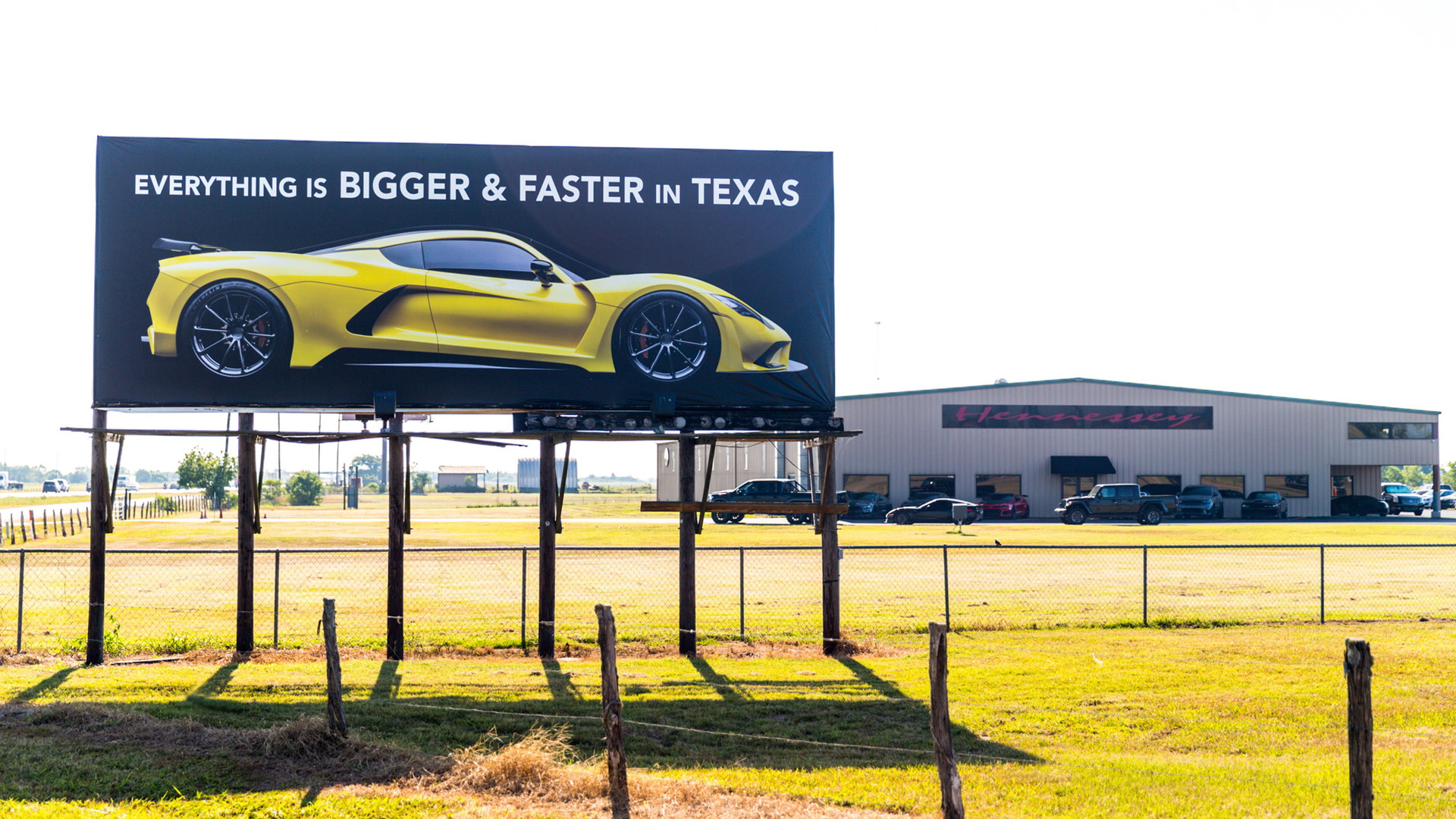 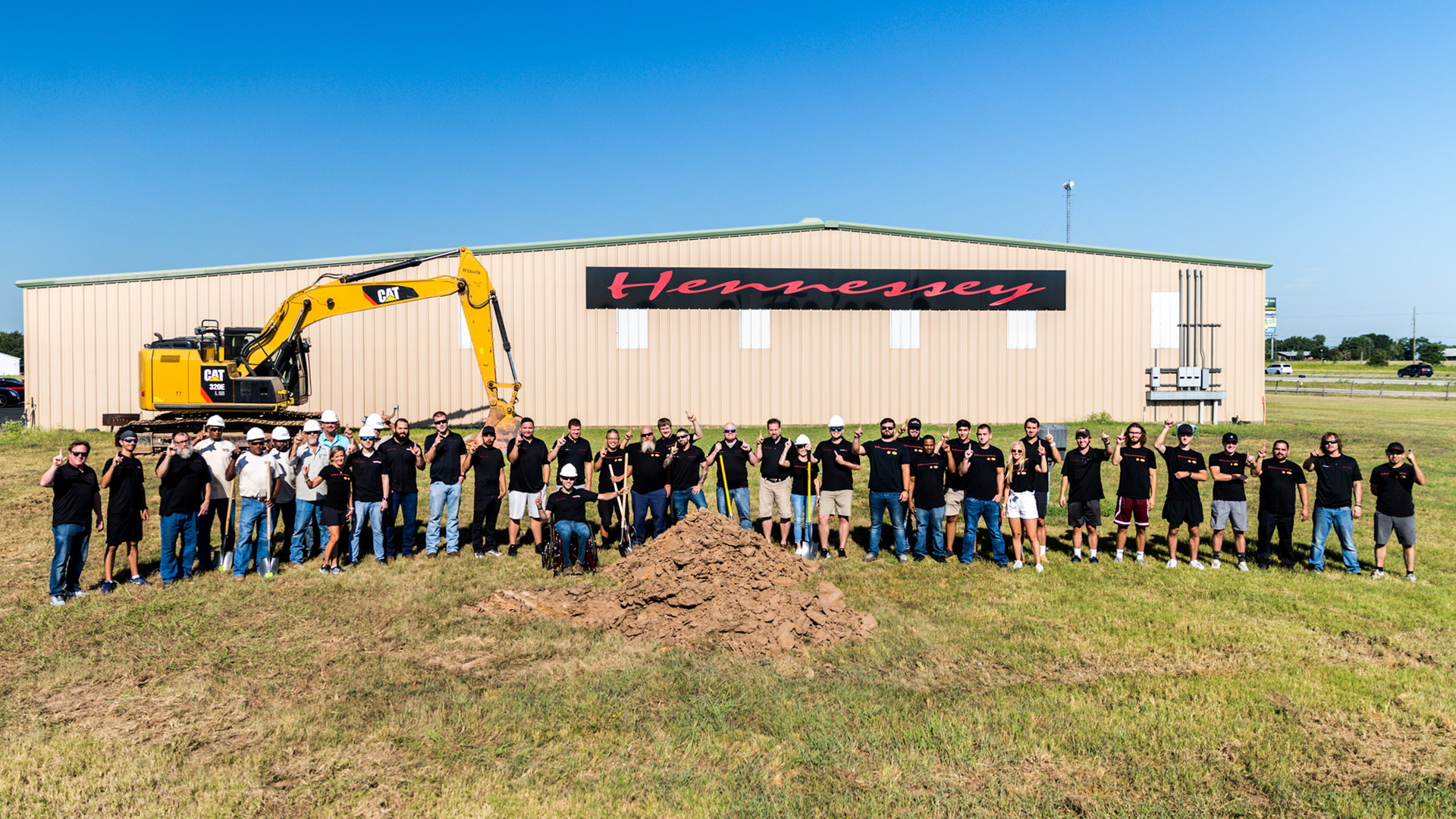 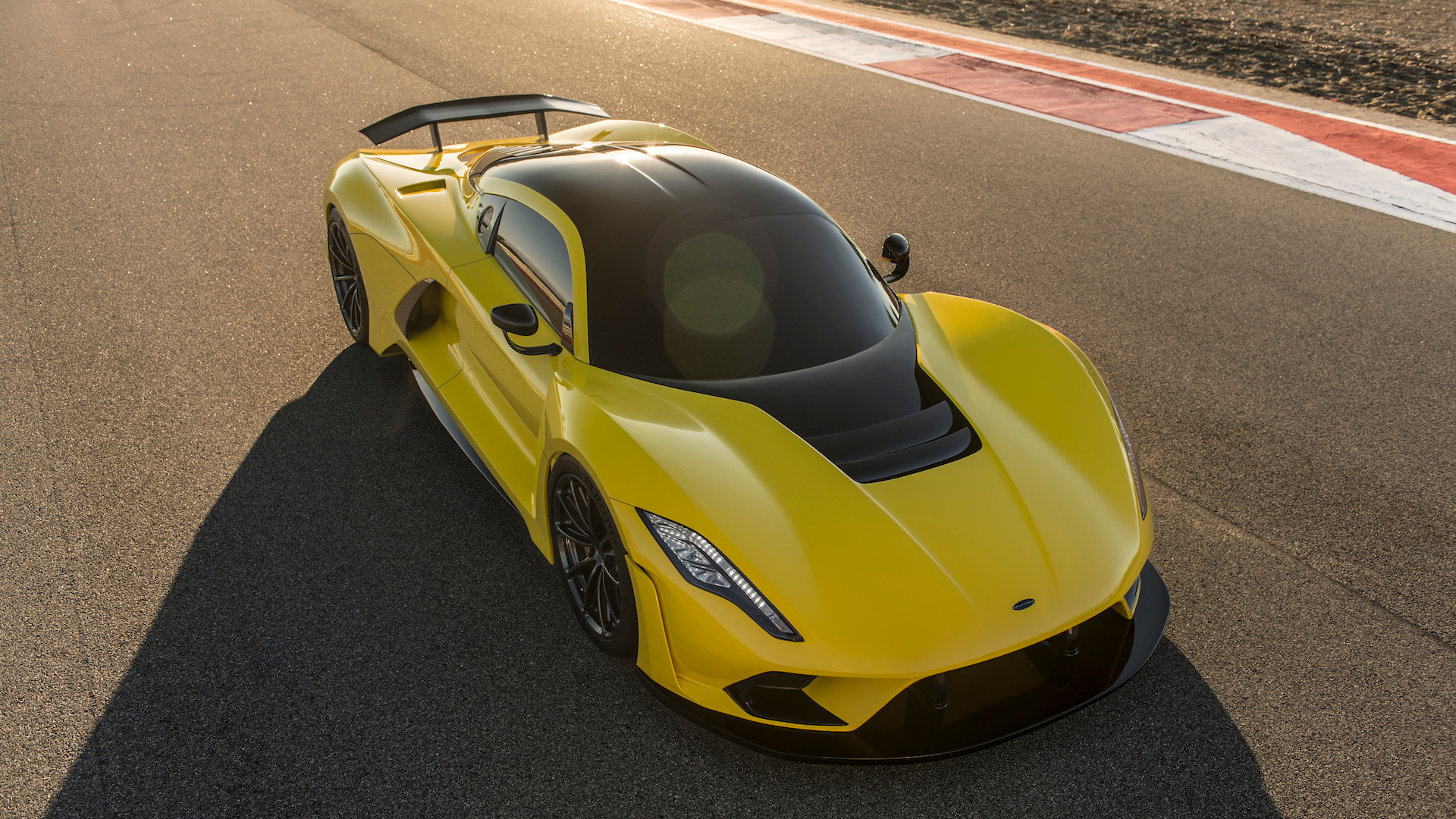 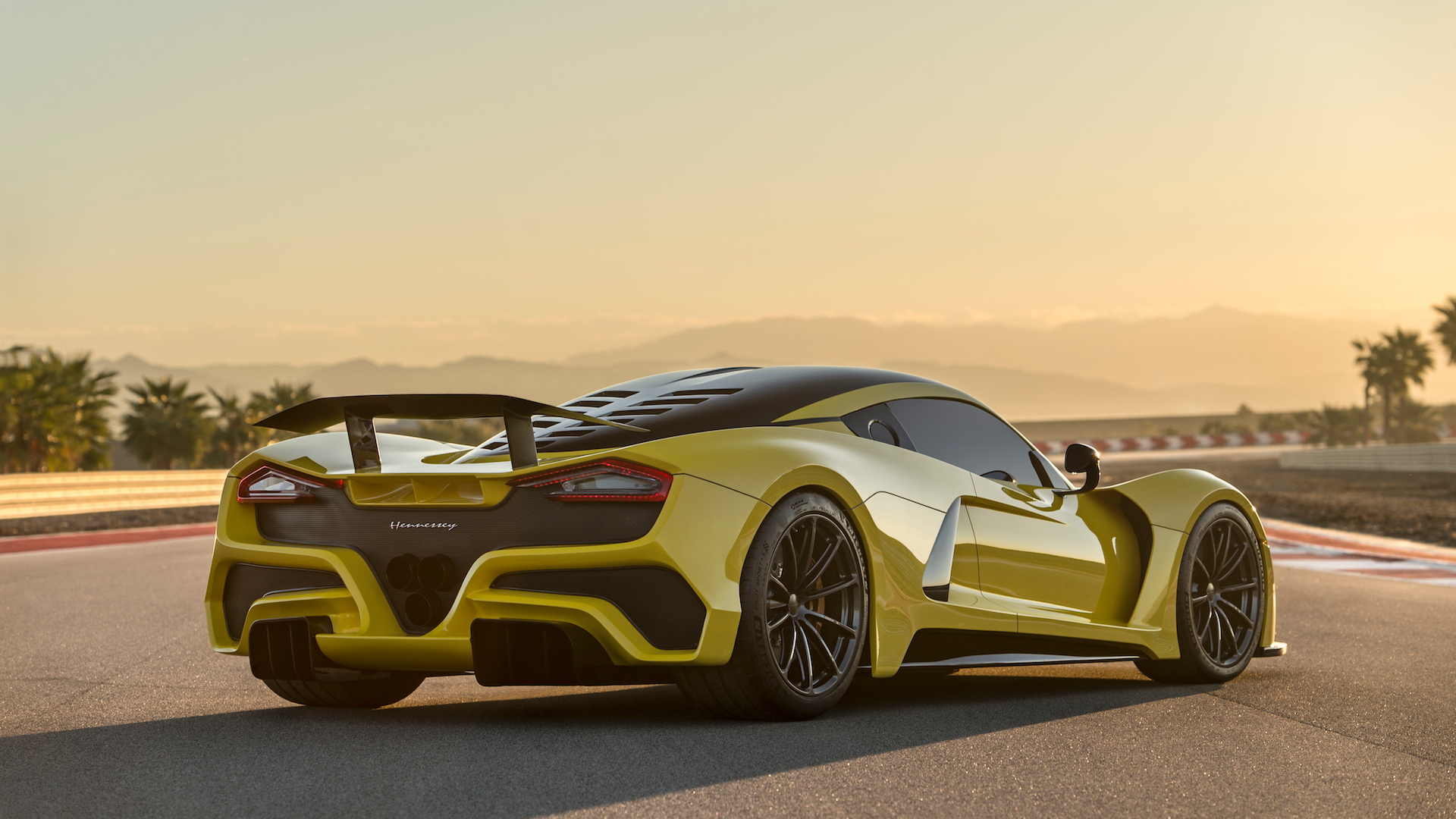 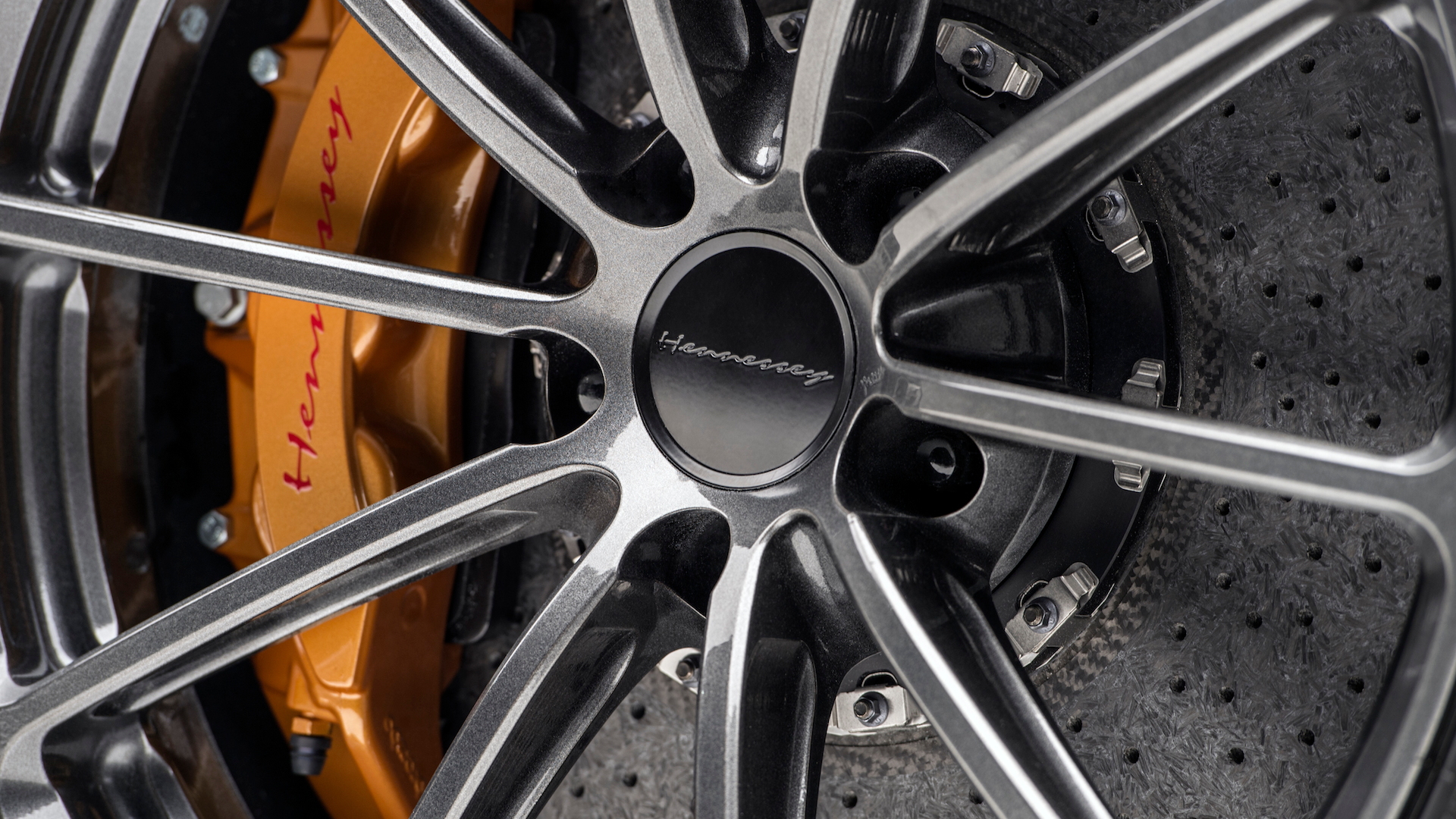 Hennessey Performance Engineering in late July celebrated the groundbreaking for an expansion of its plant in Sealy, Texas, to accommodate increased demand for its tuned vehicles, as well as the upcoming Venom F5 hypercar.

Already earmarked for the new space is a second dyno, storage area for parts, and a dedicated area for Venom F5 production. Hennessey hasn't said when the first of the 1,600-horsepower hypercars will roll off the line but we know the plant expansion will be operational in the first quarter of 2020.

Only 24 Venom F5s are slated for production. Half of those are for the U.S. market and already accounted for. Given the strong demand, Hennessey is currently investigating adding a convertible. When the Venom F5 arrives, it will have to face up to the SSC Tuatara for American hypercar supremacy. Both companies are talking top speeds of 300 mph or more.

Hennessey founder John Hennessey and wife Hope bought the Lonestar Motorsports Park dragstrip running along Interstate 10 back in 2004 in order to have a place to build and test cars at the one location. He said the company has even more plans such as constructing a dedicated building for its tuner school program and possibly even building a road coarse.

“I’ve always dreamed of having our own Fiorano-like test track just like Ferrari has next to their factory in Maranello,” Hennessey said.