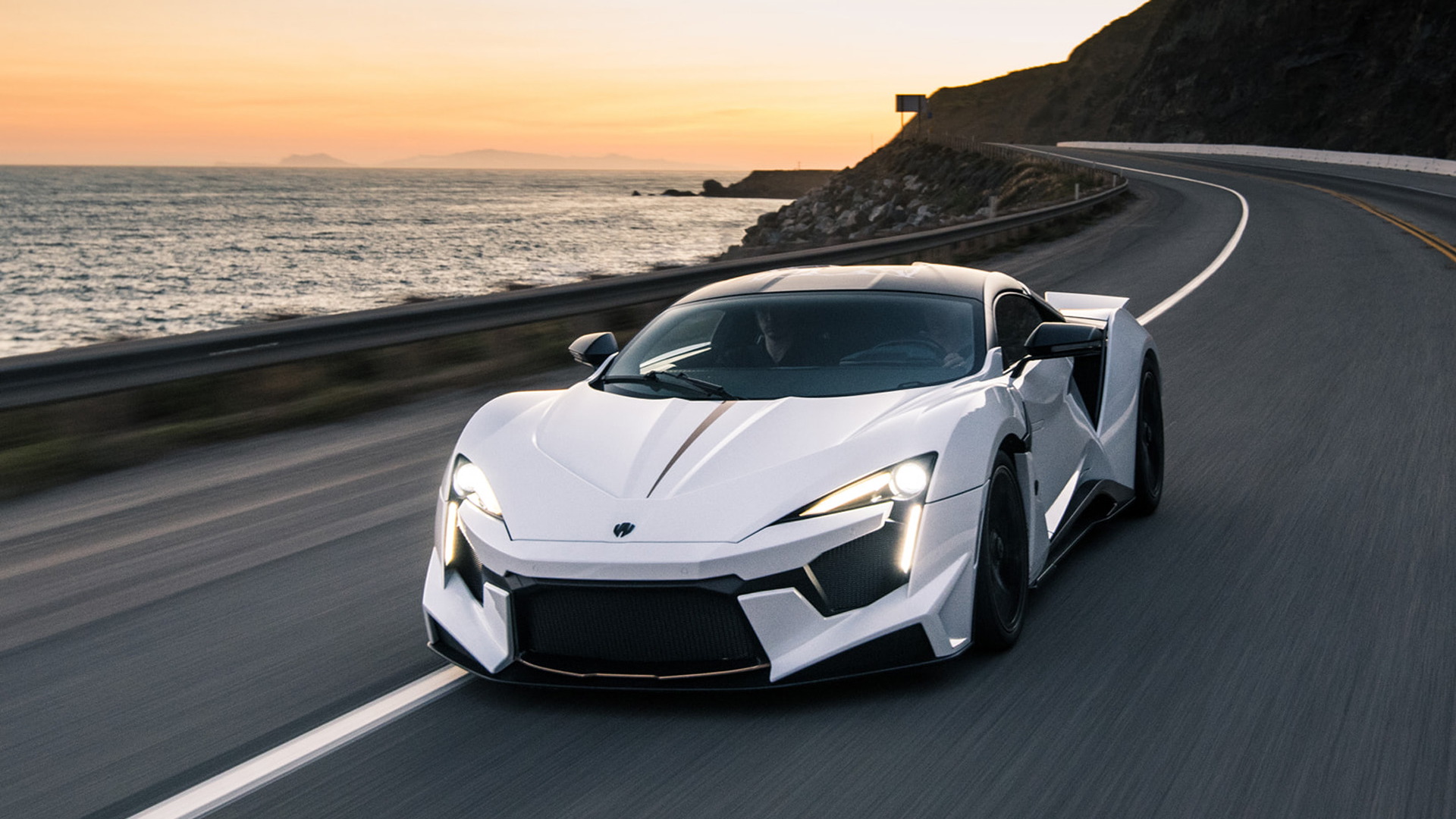 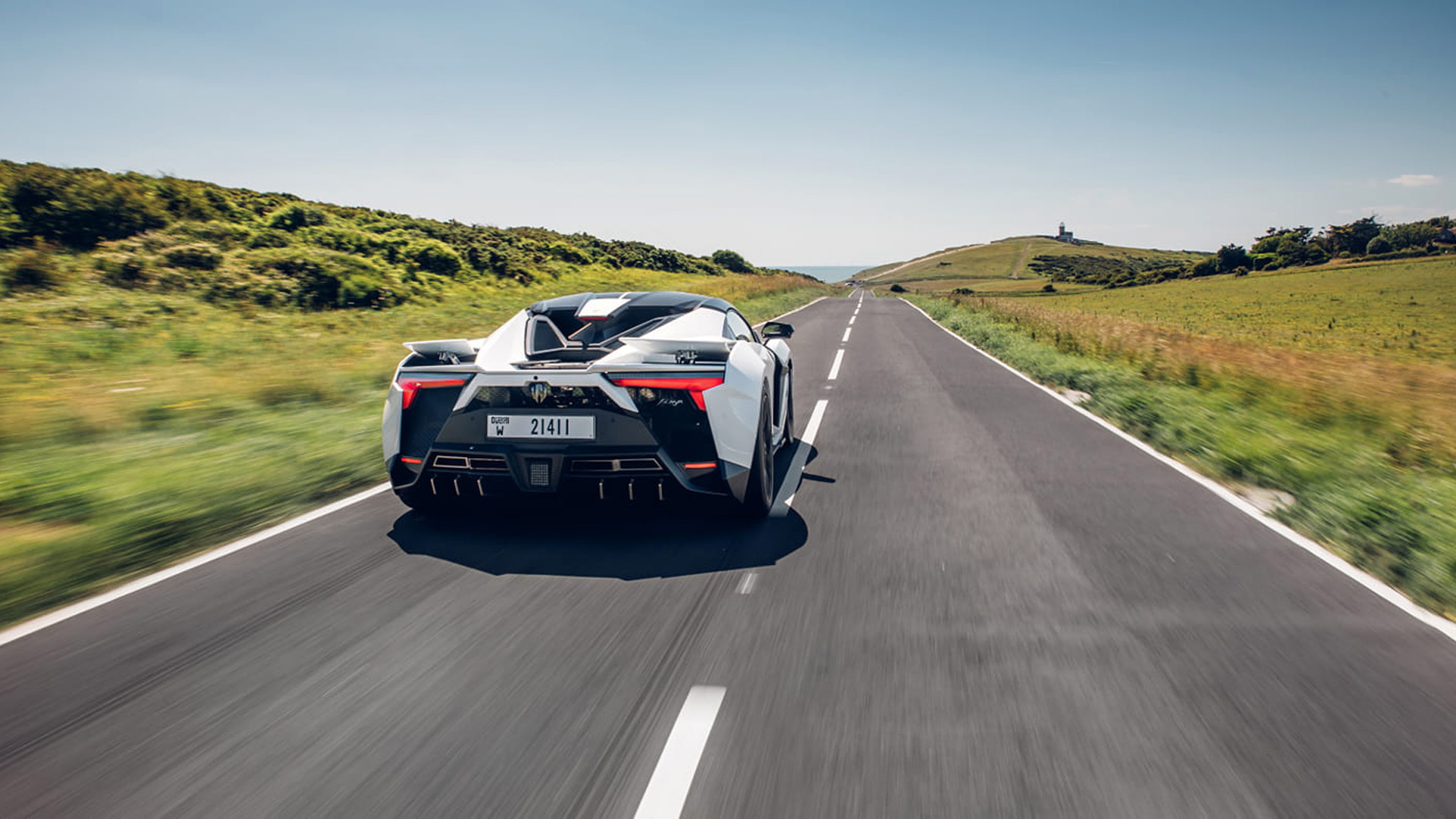 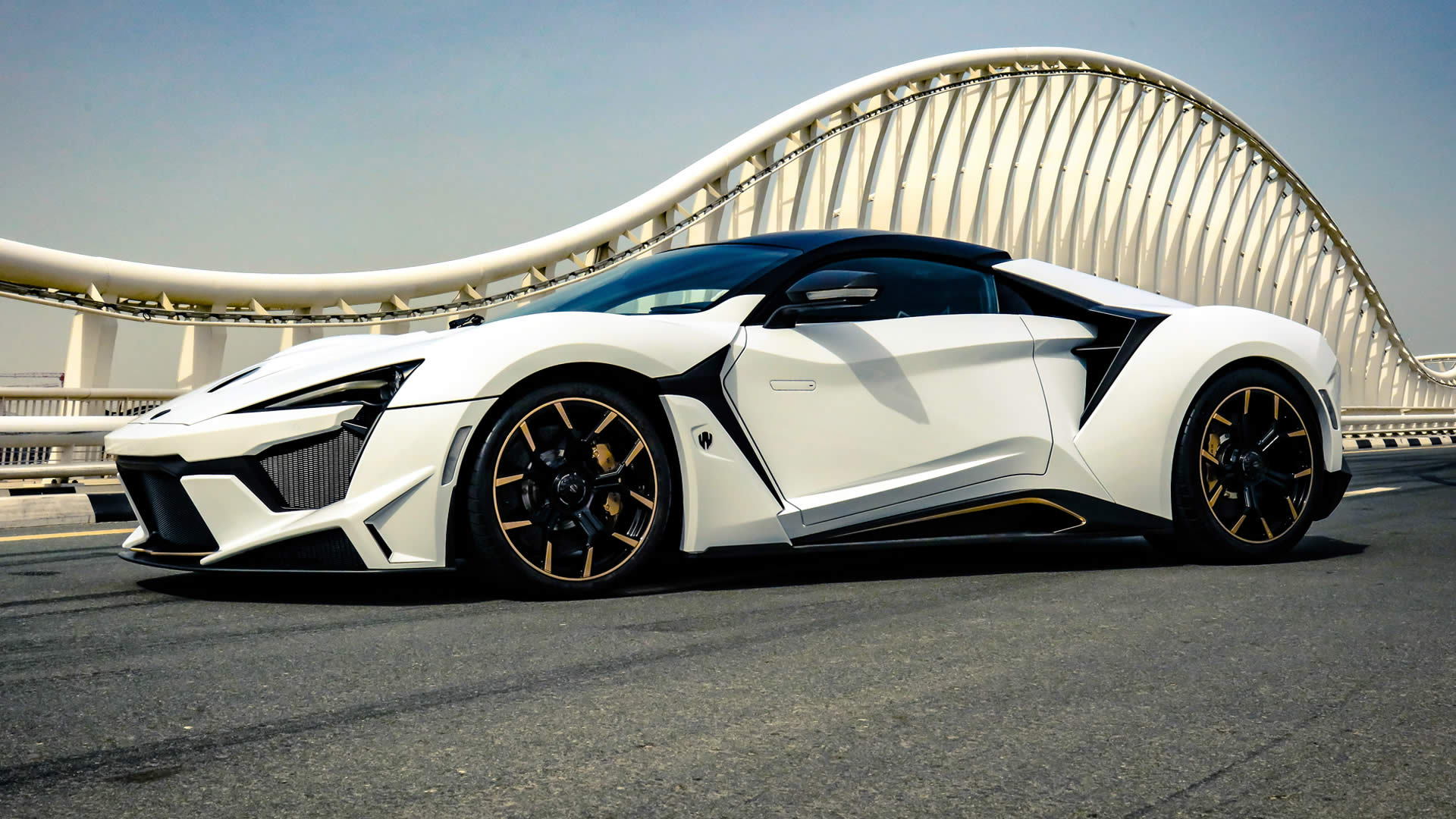 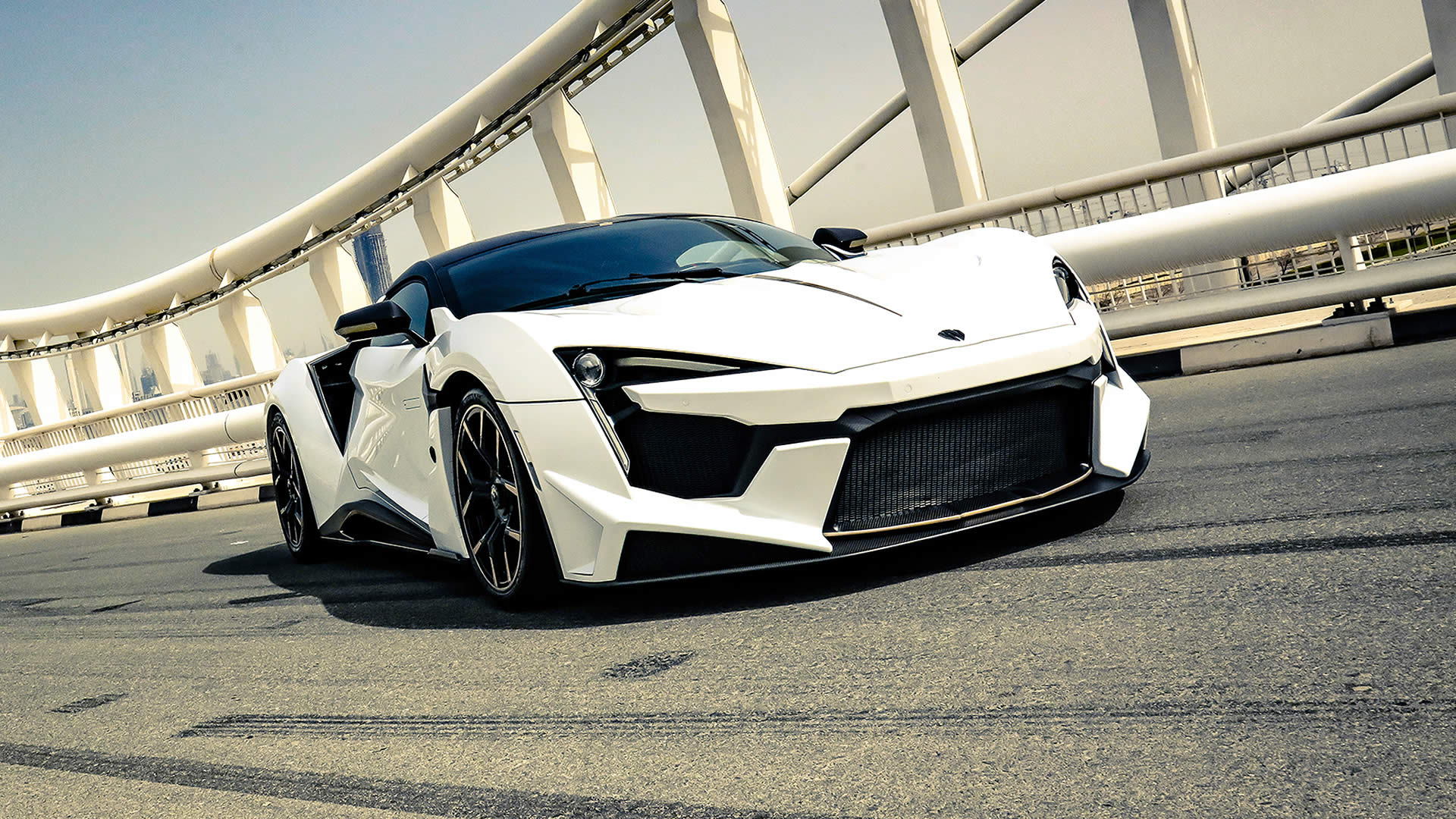 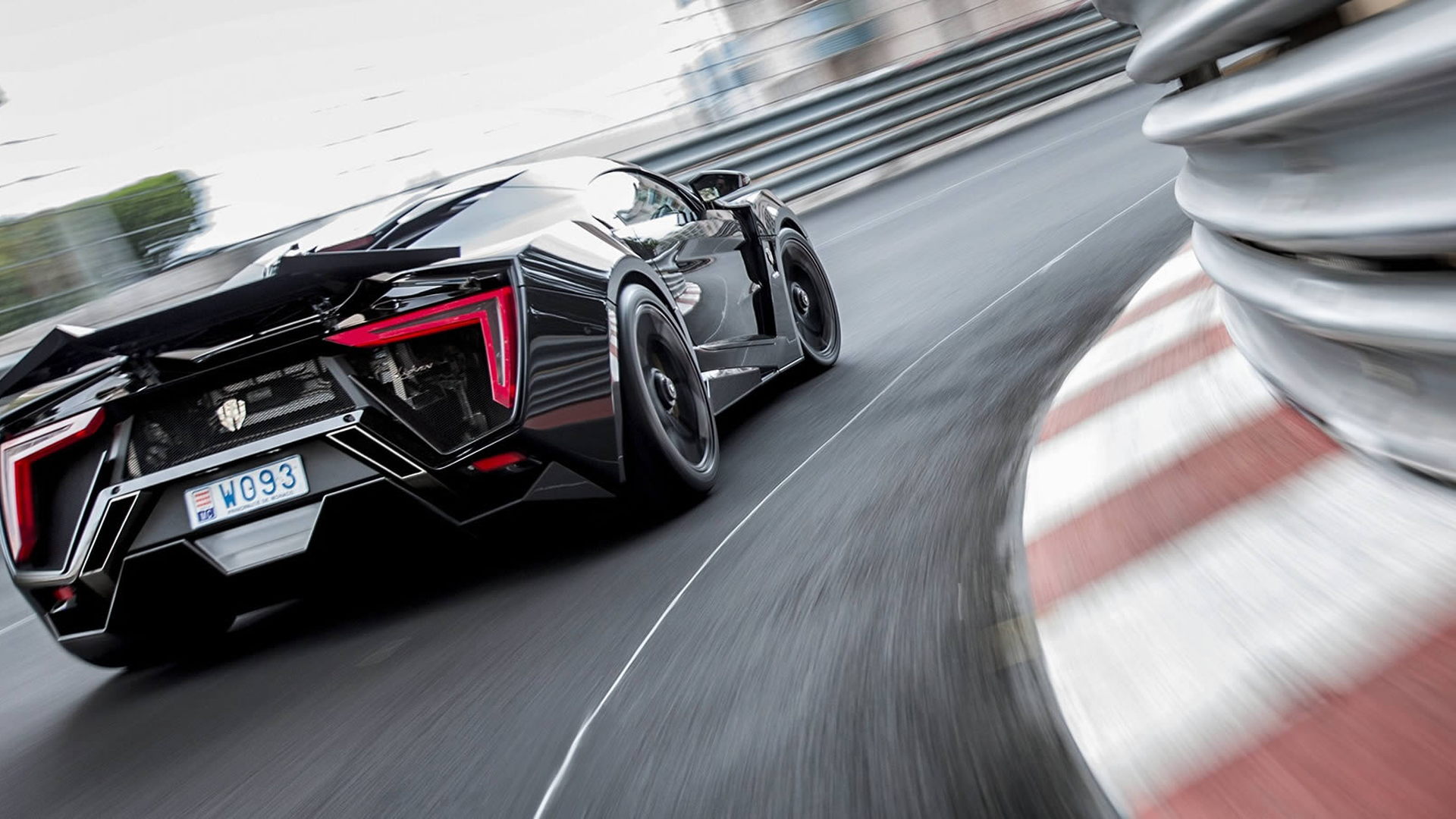 One collector has purchased the last five build slots for special launch editions of the Fenyr SuperSport, a 780-horsepower supercar with aggressive bodywork that makes a Lamborghini look tame in comparison.

The Fenyr SuperSport is the latest supercar from W Motors, and at its launch in 2017 the Dubai-based company behind it said production would be limited to 25 cars. W Motors has since revised that figure to 110 cars, with the first 10 to be Fenyr SuperSport Launch Editions. Each of the 10 launch editions will feature a unique color combination so that no two are the same.

Five of the launch editions were snapped up by Japanese collector Tetsumi Shinchi, Chairman and CEO of Shibaura Group. The announcement was made in July at the Mega Supercar Motor Show held in Fukuoka, Japan, where it was also announced that Shinchi plans to present his five Fenyr SuperSport Launch Editions during 2021's running of the show.

“I am thrilled that the last launch editions have found their new home among the best hypercars in the world, with a collector who truly appreciates them,” W Motors CEO Ralph Debbas said in a statement.

The Fenyr SuperSport is built around a lightweight aluminum chassis and features carbon fiber for its body, which comes complete with rear-opening suicide-style doors. The powertrain, worked over by the experts at Ruf, is a 3.8-liter twin-turbocharged flat-6 that generates 780 horsepower and 708 pound-feet of torque. The engine is mid-mounted and spins the rear wheels via a 7-speed dual-clutch transmission. Performance claims include a 0-62 mph time of 2.8 seconds and a top speed of 248 mph.

If you’re interested, the asking price for a Fenyr Supersport is a smidge under $1.9 million. That may be steep, but it's a steal compared to the $3.4 million you had to pay for W Motors' previous supercar, the Lykan Hypersport.