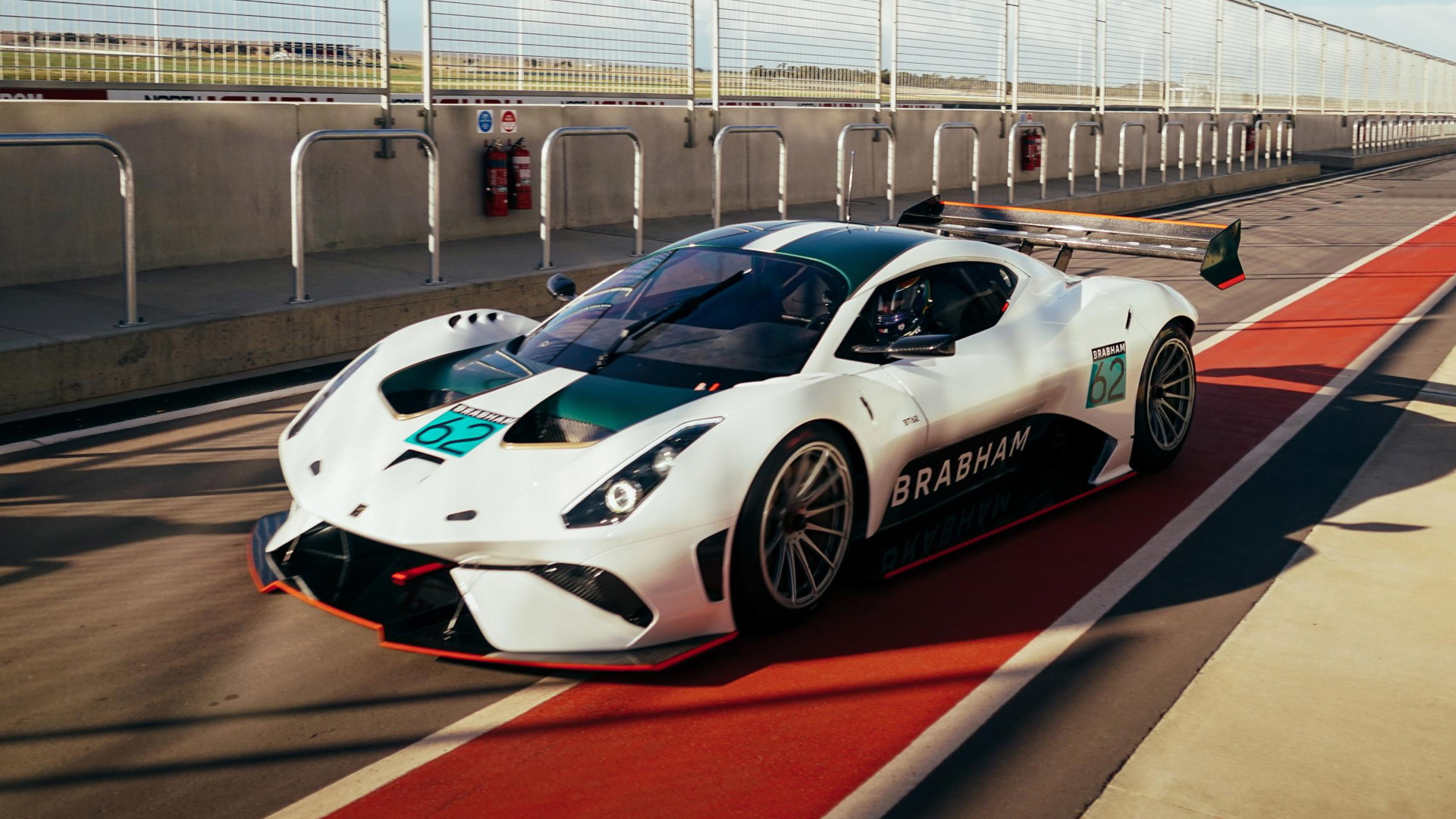 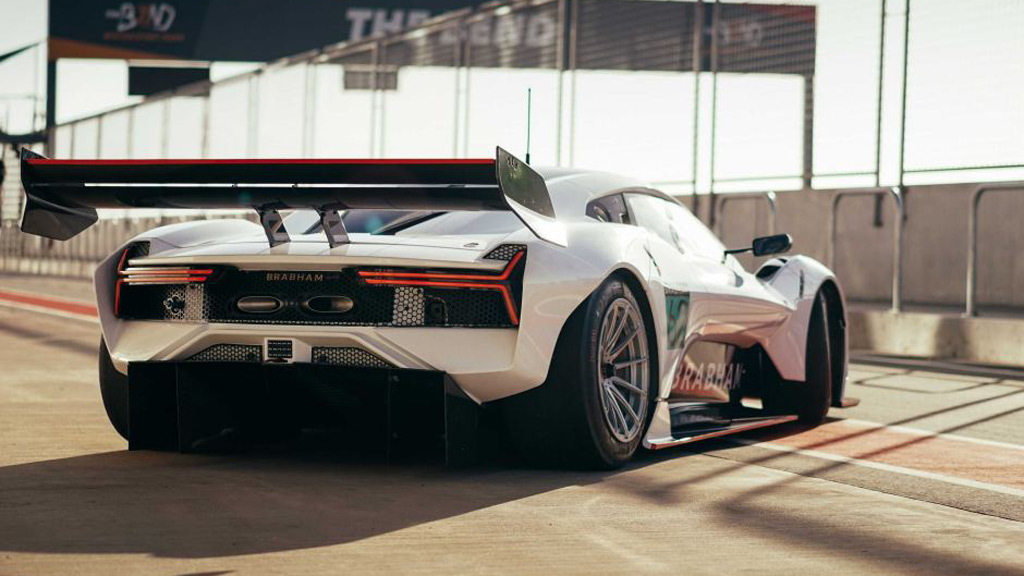 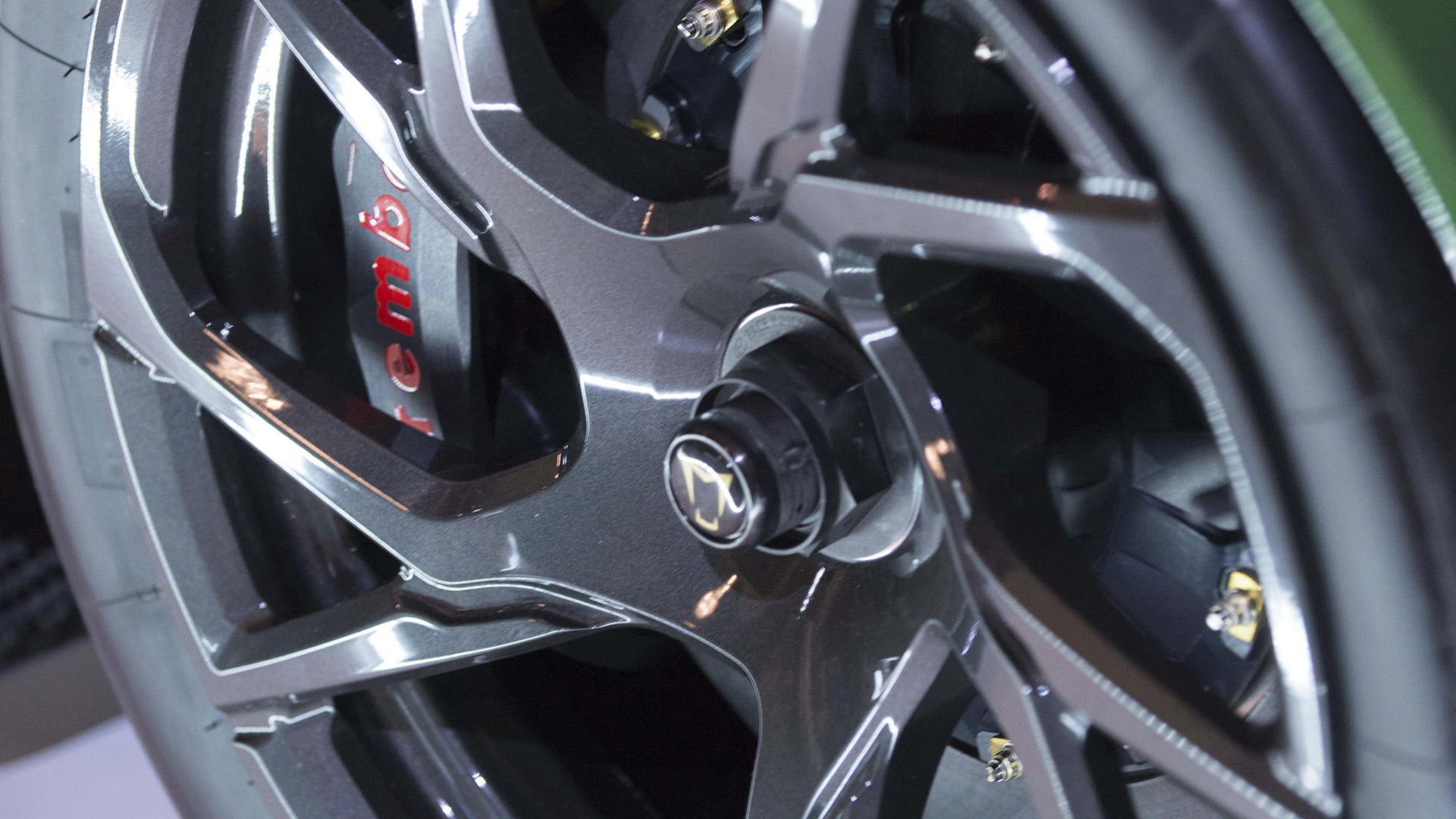 Brabham's BT62 supercar is currently testing at top racetracks all around the globe in the lead up to the start of production in 2019.

The company recently released video of one of the test sessions conducted at Portugal's Algarve International Circuit, more commonly referred to as Portimao. The superb video gives a sense of the raw speed, agility and sheer excitement surrounding the Australian-developed track-only supercar.

A second video, shown below, was filmed during the recent Adelaide Motorsport Festival in Australia where another example of the BT62 wowed the crowds. The start of the video gives us a glimpse at the car's digital instrument cluster and reveals the various menus and vehicle settings available to the driver through the race car-style multi-function steering wheel.

Adelaide is the Australian city where Brabham is based. The company was spun off from the Brabham race team, which has four Formula 1 Drivers' Championships and two Constructors' Championships to its name. The company is also run by David Brabham, the son of Brabham co-founder and F1 legend Jack Brabham, and a three-time 24 Hours of Le Mans winner and a two-time American Le Mans Series winner himself.

The BT62 weighs just 2,142 pounds yet generates 700 horsepower and 492 pound-feet of torque from a naturally aspirated 5.4-liter V-8, as well as 2,645 pounds of downforce from an aggressive aerodynamics package. On top of this, the BT62 employs componentry from some of motorsport’s finest, including pushrod-actuated adjustable Öhlins dampers with coilover springs, Brembo carbon-ceramic brakes, Michelin racing slicks, and an adjustable traction control system.

Just 70 examples are planned, after which Brabham could launch road-going and homologated racing versions.