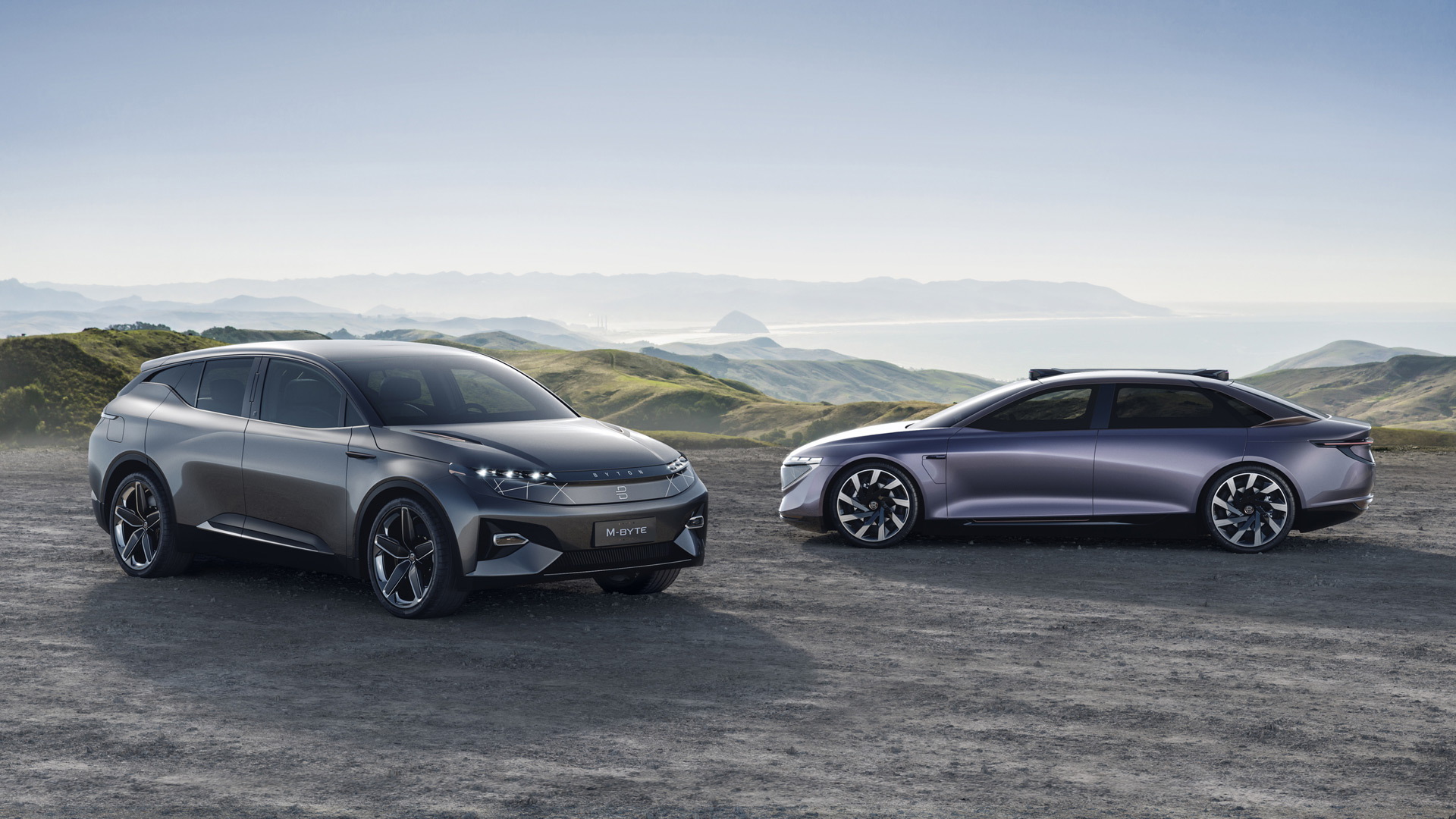 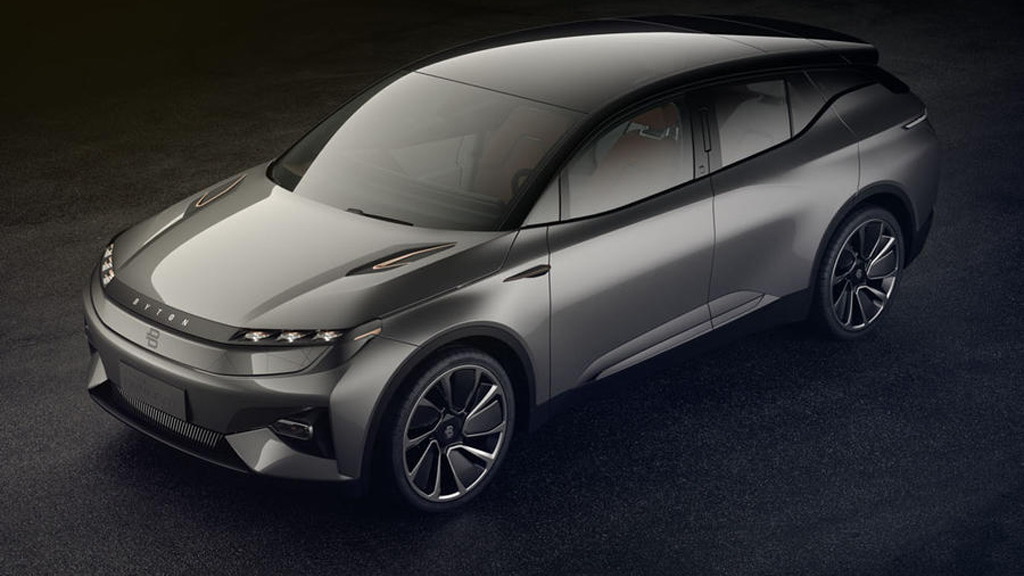 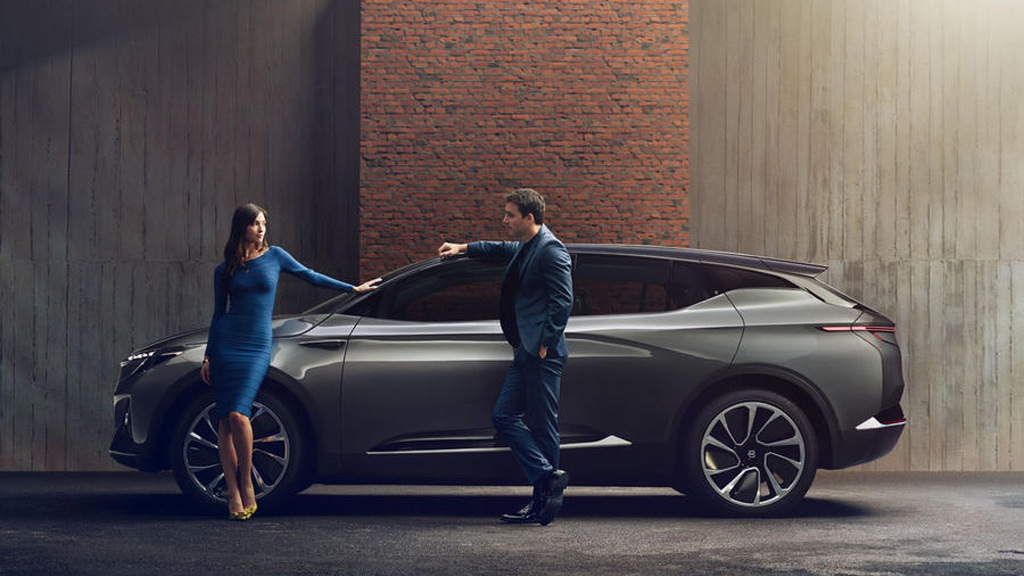 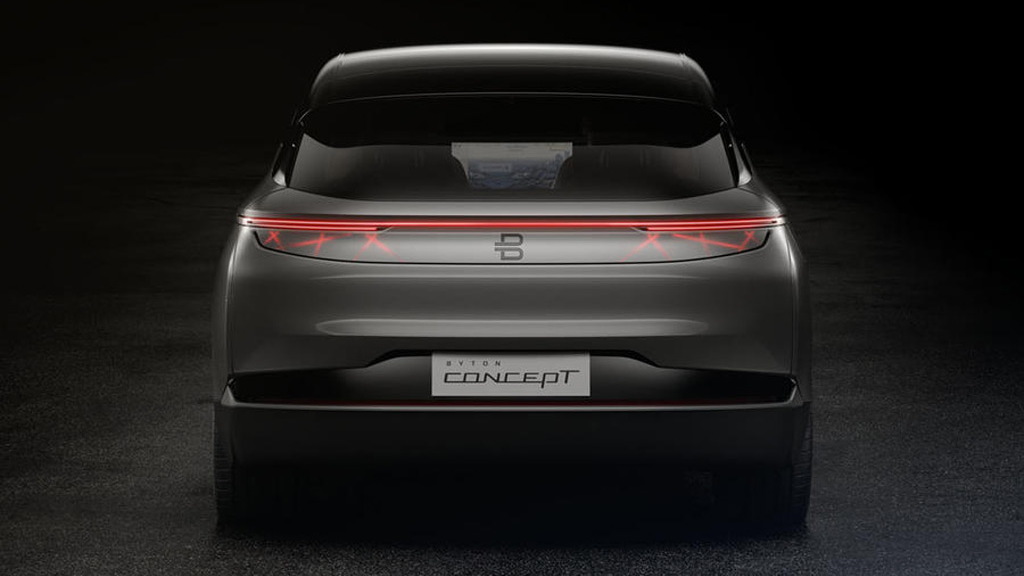 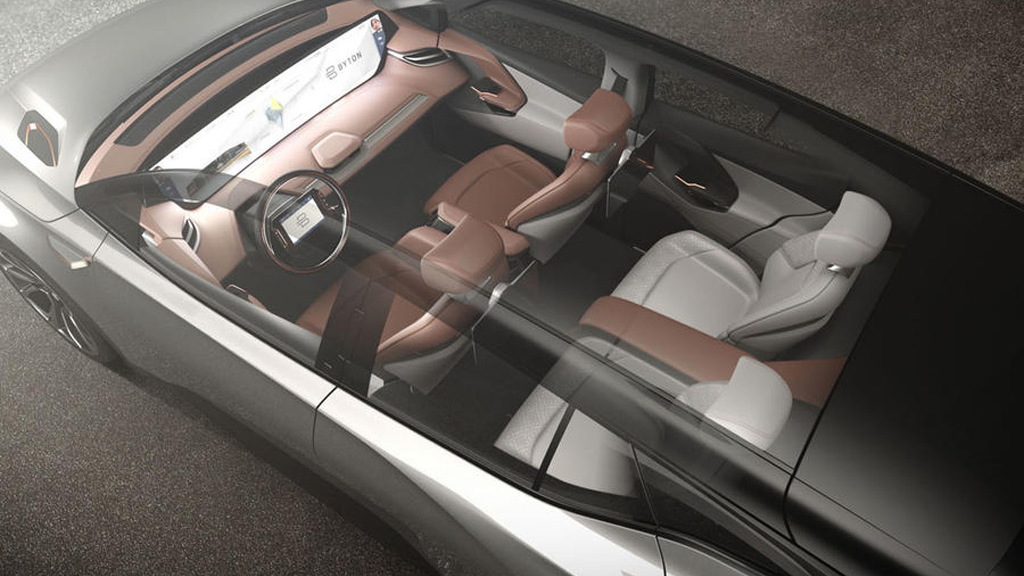 Byton only unveiled a concept of its first model, the M-Byte SUV, in January but the Chinese electric car startup is confident of starting sales in its home market by the second half of 2019 and expanding into Europe and the United States a year later.

The information was revealed by Byton CEO and co-founder Carsten Breitfeld to Automotive News (subscription required) during last week's 2018 LA Auto Show, where Byton showed off the K-Byte sedan concept. The svelte sedan is slated to enter production in late 2020 or early the following year, after which Byton plans a mid-size SUV with seven seats.

The U.S. launch could be affected by trade conditions with China, though tensions between the two countries could be dialed down shortly based on comments made by President Donald Trump following this past weekend's G20 meeting in Argentina. According to Breitfeld, Byton has contingencies in place such as assembly of vehicles in the U.S. or countries with free trade agreements with the U.S, should trade tensions escalate.

At the reveal of the M-Byte, which took place at the 2018 Consumer Electronics Show, Byton said the small SUV would come with a $45,000 base price and at least 200 miles of range. The K-Byte will share a platform with the M-Byte but offer improved performance thanks to less weight and a more aerodynamic body, according to the company.

Compared to rival electric car startups such as Faraday Future and Lucid, which promise models with over 1,000 horsepower, Byton is taking a more conservative, more “realistic” approach, Breitfeld, a former BMW exec who was in charge of the German automaker's i8 plug-in hybrid sports car, told Automotive News.

"Our basic principles have been, be credible, be down to earth, be realistic," he said. "You have to show the world you can deliver, because if not, you lose support from investors and partners and cannot build up a credible brand."

Byton is close to completing construction of a plant in Nanjing, China and is already testing around 30 prototypes on local roads. The goal is to get this number up to 100 for final testing. Some of the additional prototypes will be sent to the U.S. where they will be fitted with self-driving systems from Aurora Innovation, Byton's partner for autonomous technology.

The M-Byte is expected to launch with an available self-driving system offering Level 3 capability. Such a system will allow for full self-driving mode in select conditions but the driver will need to be ready to take over at a moment's notice. A Level 4 system is planned, though. Level 4 capability is similar to Level 3 but can bring a car safely to a stop should a driver fail to take control when required.

Interestingly, Byton's long-term goal isn't to sell cars directly to customers but rather access to shared fleets. How such a model would be priced hasn't been decided but could involve a monthly flat fee and then perhaps additional charges for mileage.

"Our business model is not built on selling cars," Breitfeld told Automotive News. "We'll start with that at the beginning, but that's not a sexy business model. Margins are down and maybe going lower…The real business is in using the car as a platform, and using the car to create a sales channel to sell digital content."