Allen Lu, president of go-to-market strategy, Matthias Aydt, vice president of vehicle engineering, and Connie Zhao, senior director of vehicle software, filed the lawsuit on behalf of Faraday Future employees. Mike Swartz, a lawyer representing the plaintiffs said the lawsuit was filed to "hold Evergrande responsible for its oppressive and heavy-handed conduct toward our clients in their capacity as minority shareholders."

The new lawsuit comes after a previous suit that argued Evergrande is working to purposefully bankrupt the startup. It also follows ongoing arbitration between Faraday Future and Evergrande. A court ruling in October declared the investor cannot stand in the way of Faraday Future's attempts to seek new investment. 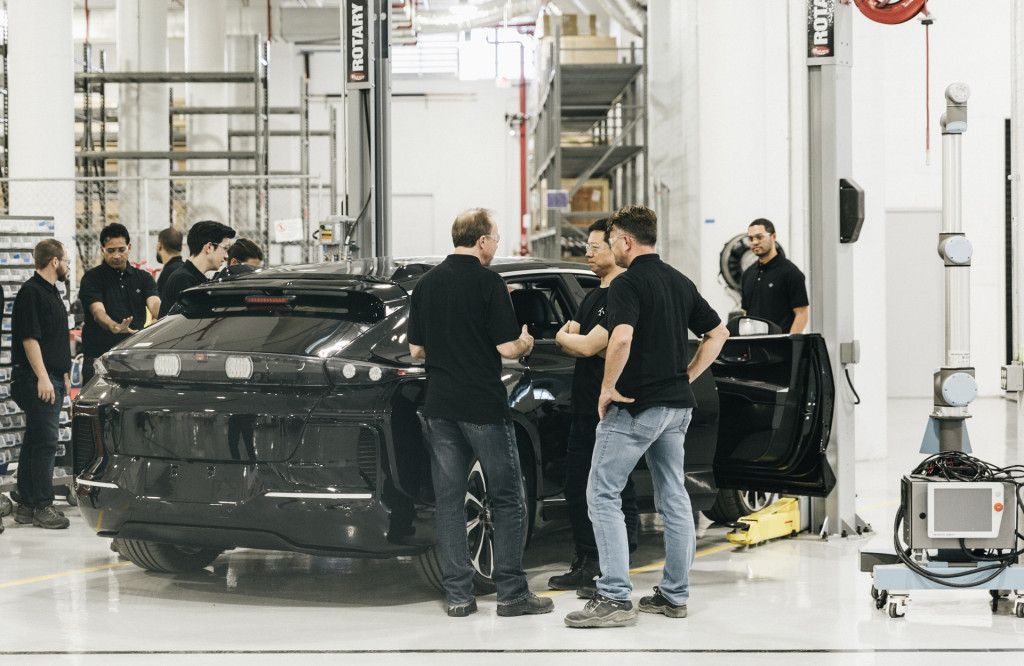 The report also sheds light on how the investment deal quickly went sour. Thus far, we've known Faraday Future CEO Jia Yueting requested an advance of  $1.2 billion from the Evergrande investment deal after the company spent the first portion quickly to begin pre-production of the FF91 and pay back debts to suppliers. The investor reportedly committed to $300 million in July, $200 million in October, and another $200 million in January 2019 to fulfill Yueting's request.

In return, Yueting was to abandon his director positions at Faraday Future-linked companies and give up control of controlling shares. Yueting agreed, but Evergrande never paid the first $300 million payment. The investor says Yueting has acted as a "shadow director" and didn't see enough evidence to fulfill the agreement. Faraday says Evergrande acted in bad faith.

Finally, Faraday Future filed for arbitration, which led to the company's minor legal victory. Now, the company can seek up to $500 million of new investment without troubles from Evergrande. An EV blockchain company called EVAIO has reportedly been in touch with the company for a $900 million investment deal, but the electric car startup had no comment on any various deals in the works. If no new investment comes through, The Verge learned the company has enough cash on hand to survive through mid-December.