Back in March, Mercedes-AMG boss Tobias Moers was pretty confident the upcoming Project One hypercar would be able to crack the 6:11.13 Nürburgring lap time set by a Porsche 956 race car in 1983.

That was an outright record for any type of car at the German racetrack that lasted until June of this year when Porsche's 919 Evo time attack special obliterated it with a time of 5:19.55.

Speaking with Car Sales in an interview published Tuesday, Moers said he still thinks the Project One could be the fastest car around the 'Ring. Though he downplayed the chances of an outright record attempt happening, explaining that it would require modifications be made to the Project One.

“Of course, I saw the lap record run on video and it was impressive,” Moers told Car Sales. “Could we beat the Porsche’s ‘Ring time? We could, probably.” 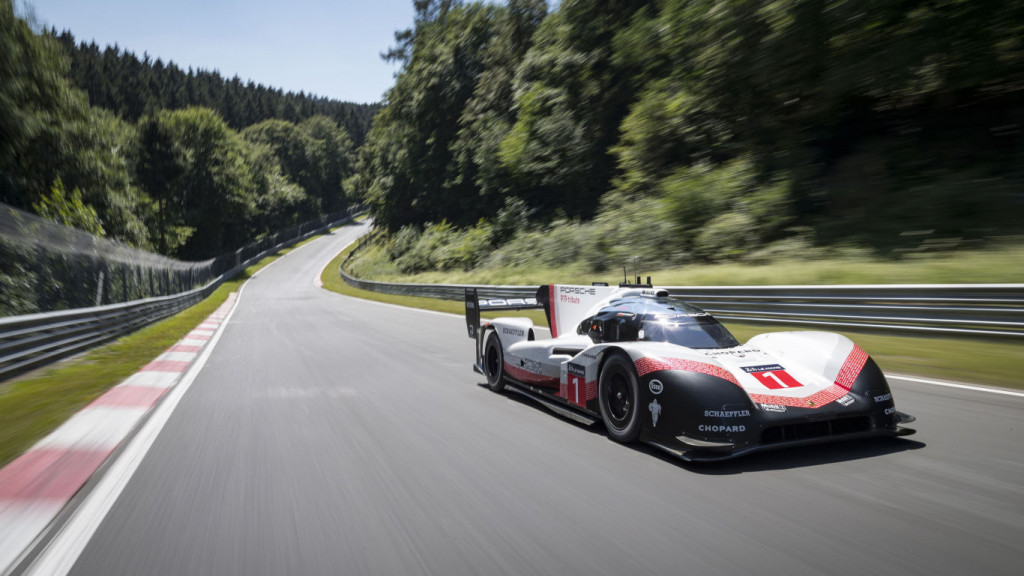 Moers explained the error of comparing the two cars, though, since the 919 Evo is a Le Mans prototype race car removed of many of the restrictions placed on it for racing, while the Project One is a production car and thus has been designed with all of the regulatory requirements that entails.

“We have to meet full homologation rules. We could do some things to the aero and take out the air-conditioner and fit some slightly different tires and then I’d be confident about it,” he said. “But we’re not going to do that.”

There is, however, the record for production cars at the 'Ring, a record of 6:44.97 currently held by the Lamborghini Aventador SVJ. We could certainly see the Project One target the production car record, though perhaps Aston Martin and its rival Valkyrie will have something to say about it.

The Project One recently advanced to the public road test stage. The car, which features the same engine as Mercedes-AMG's multiple championship-winning Formula 1 cars, is due to start deliveries in 2019. Just 275 will be built and all build slots have been sold.