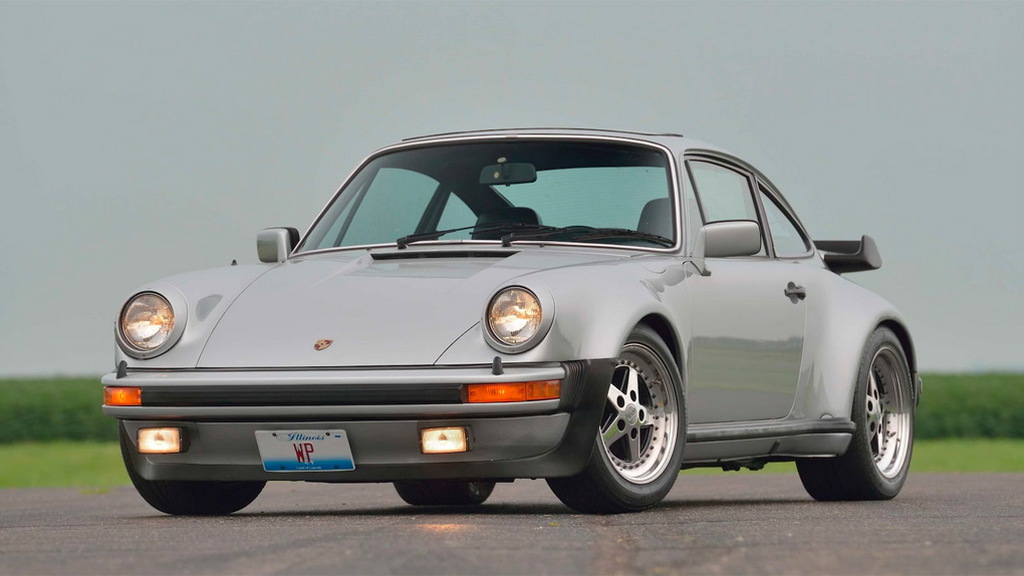 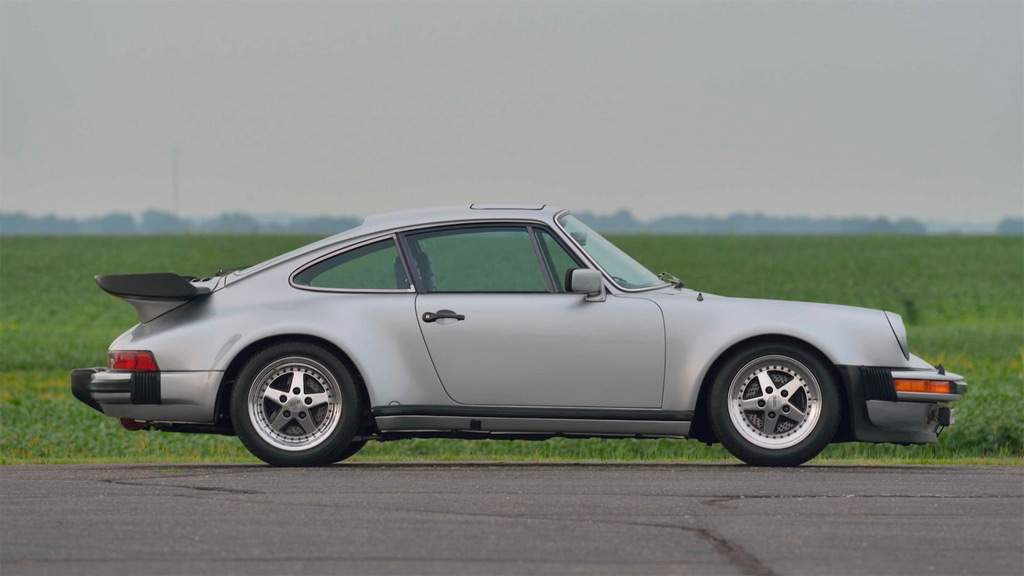 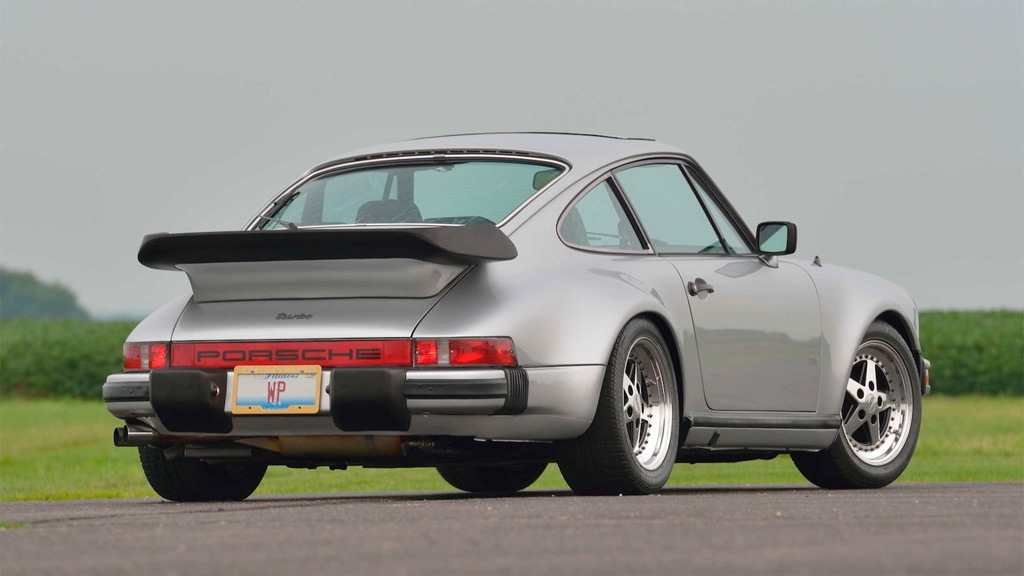 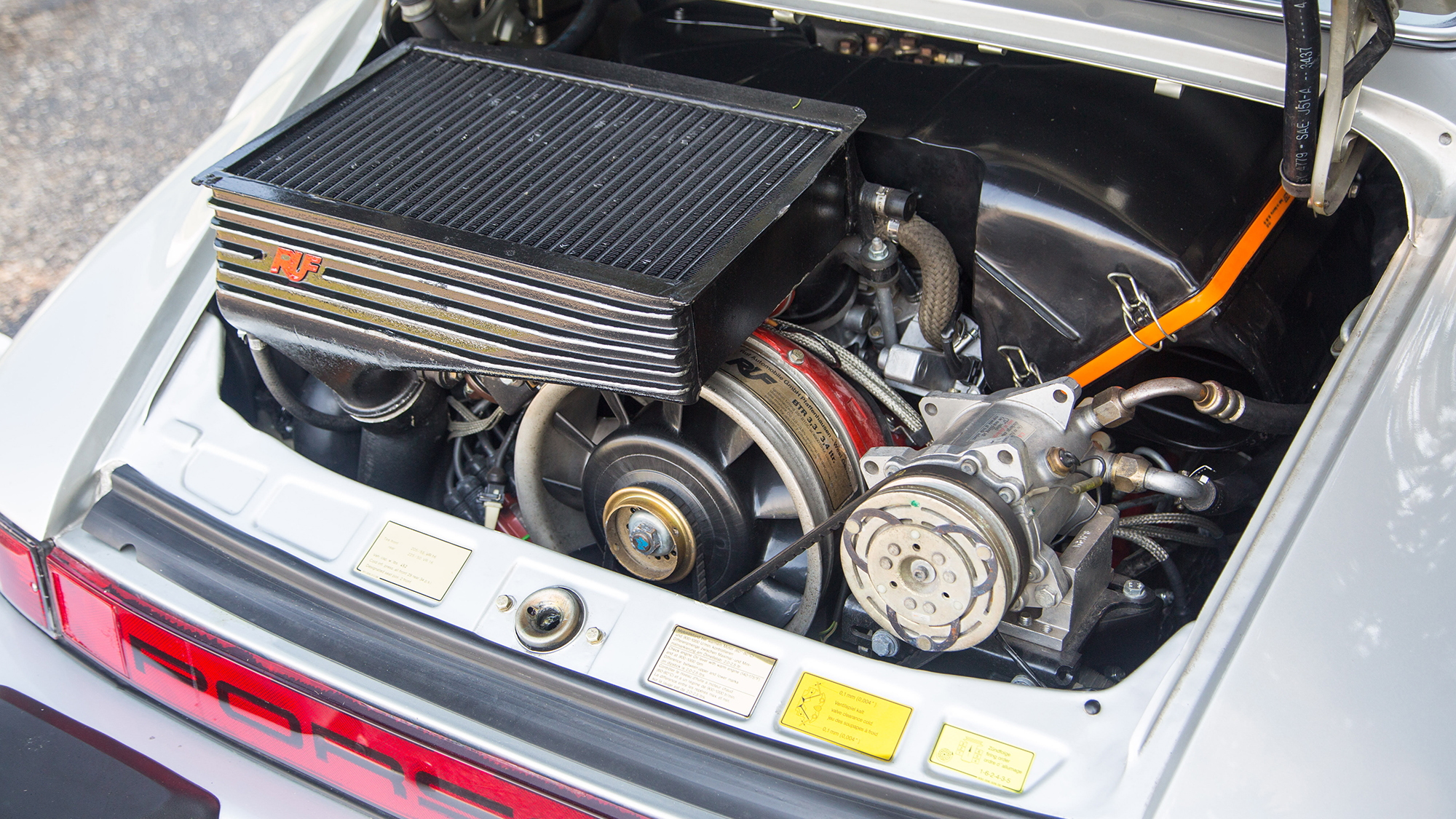 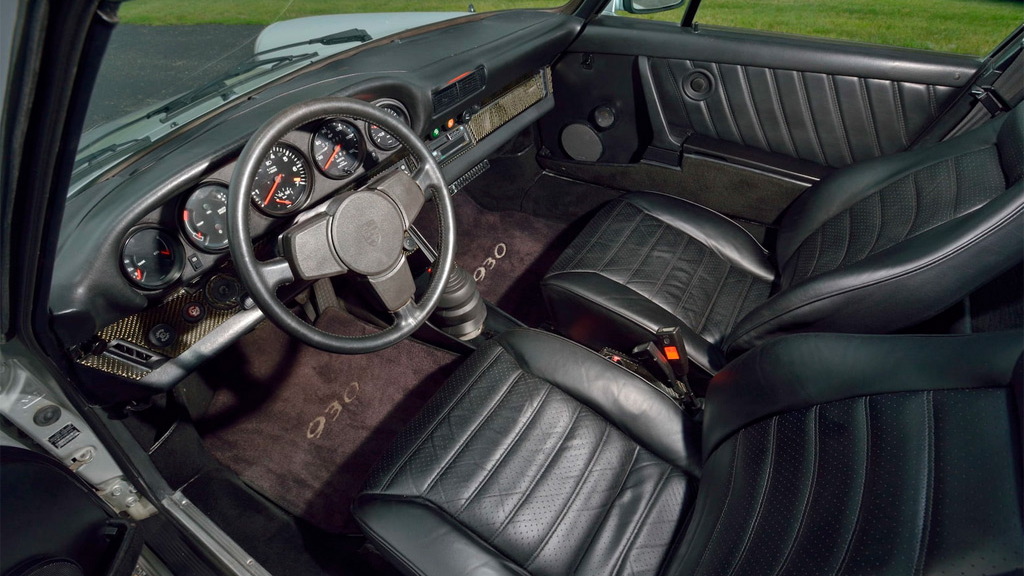 This car is the sweetness. That's because it's a 1979 Porsche 911 Turbo in excellent condition, but also because it was owned by Walter Payton.

One of the greatest running backs in NFL history, Payton's Porsche is set to cross the auction block at Mecum's sale in Chicago running October 25-27.

According to Payton's son Jarrett, this 930-generation Porsche is the first sports car his father purchased after spending a few years in the NFL. He focused first on succeeding at the sport but after five years of top tier football, he rewarded his hard work with a new 911 Turbo. Yes, he has great taste. And this one still looks flawless wearing its silver paint over a black interior.

Just 9,950 miles have turned over on the odometer. Walter Payton loved the car and, according to Jarrett, treated it like a third child. As Walter continued to dominate his sport, more cars were added to the garage but the Porsche remained lovingly tucked away. It was brought out on occasion and always well cared for.

Walter Payton passed away in 1999 after battling a rare liver disease. He was just 45 years old. Before he left the world, Payton sold off many of his cars and set up his family for the future. A family that included the Porsche. He couldn't sell that one, and instead left it in his will to his son Jarrett. There was a stipulation that Jarrett couldn't drive the car until he was 25, and Jarrett stuck by that.

Eventually the car passed on to Jarrett and he was able to take it on occasional drives. Often bringing his own son along for the ride. “He got a chance to enjoy it with me this summer,” Jarrett said. “I remember when I was his age and riding with my dad, and the car just has so much power. It’s so cool just seeing in his eyes like, ‘Dad! This is so crazy!’” 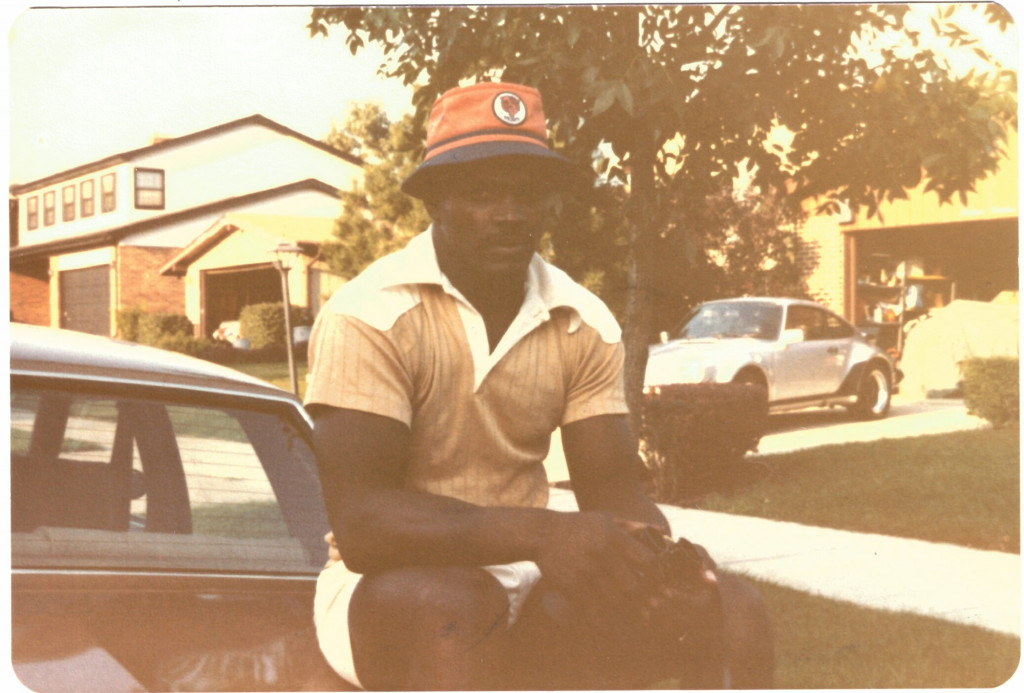 Jarrett Payton has owned the car for the last 12 years. He wishes to see it move on to a true fan of the car and also his father. Jarrett will hold on to the jerseys, cleats, and other memories, but this car is ready to find a new home, and Mecum will help it on its journey.

The upcoming Mecum auction will feature a number of intriguing lots, including an original Yenko Camaro and Plymouth Superbird. But for many a Chicago sports fan in attendance, Lot 134 will be the one to watch. A clean Porsche 930 can fetch anywhere from $100,000 on up to over $300,000. This particular car that's extra clean, wears fewer than 10,000 miles, and still wears its "WP" Chicago plates, could wind up on the higher end of that spectrum.

For a true Bears fan and a lover of German automobiles, this might just be the automotive touch down of their dreams.