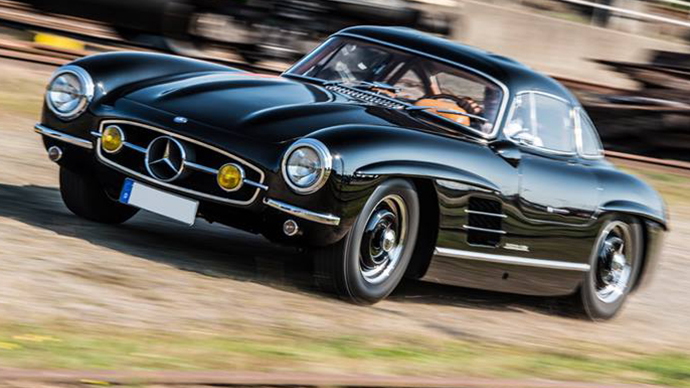 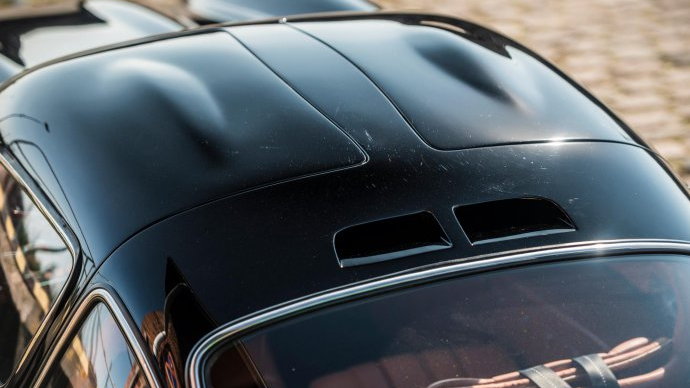 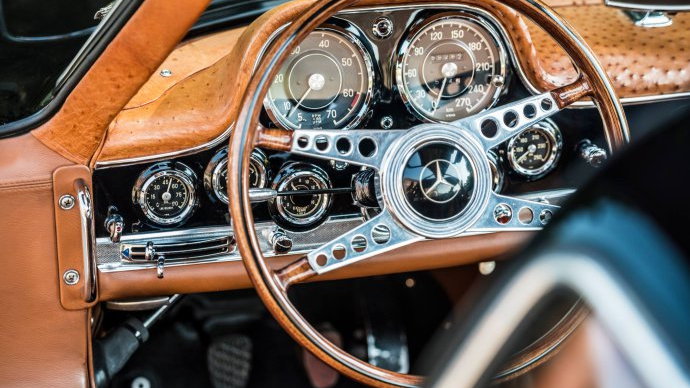 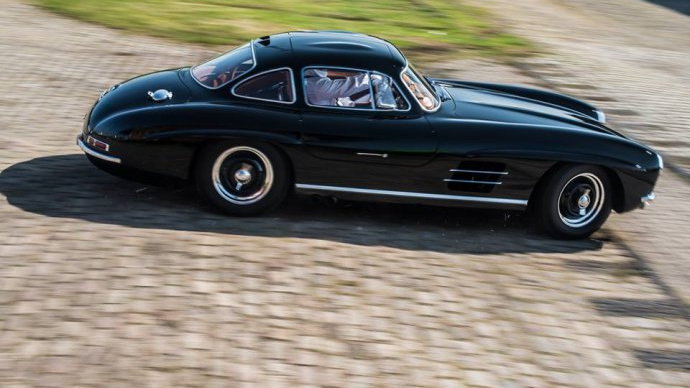 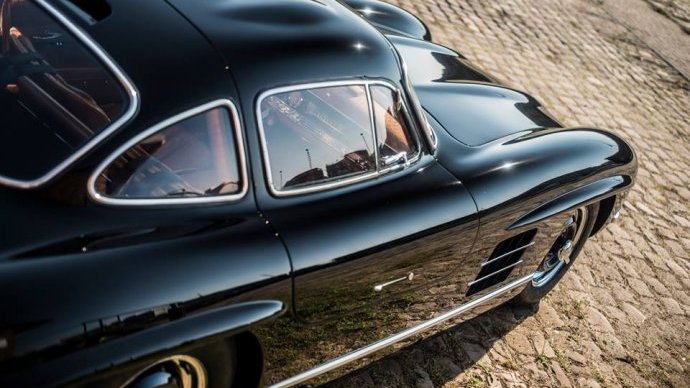 A unique custom 1955 Mercedes 300SL Gullwing coupe was stolen a few days ago from outside a hotel near the famed Nürburgring race track in Germany.

Police told British newspaper the Sunday Times that the car was stolen from outside the Dorint Hotel sometime between 1:30 and 10 a.m. on August 11. The car — chassis No. 198040 5500434 — was to take part in the Oldtimer Grand Prix classic car race meet.

The car’s owner, entrepreneur Thomas Rosier, told German newspaper Bild that he parked the car in front of the hotel because the garage was full. The lot has security guards.

The theft was first brought to light by photographer Remi Dargegen in a Facebook post. The story soon made international headlines, especially after Rosier offered a €250,000 (about $284,000) reward for return of the car.

The 300SL is highly customized and nicknamed the California Outlaw, with a chopped roof and “bubbles” for added headroom, integrated bumpers and an ostrich-leather interior.

The Mercedes still has its original NSL high-performance engine with an upgraded ignition and clutch. Fewer than 30 steel-bodied Gullwings with the NSL engine were built.

The thieves may have trouble offloading such a unique car, especially given the international coverage of the theft; Rosier is worried that the $1.9 million machine could be disassembled and sold off.

“It is almost impossible to sell the single item on the open market,” Rosier said. “I’m afraid that it will be hacked out in parts. That would be a shame.”

Anyone with information on the car’s whereabouts was asked to contact the Mayen Police Department.