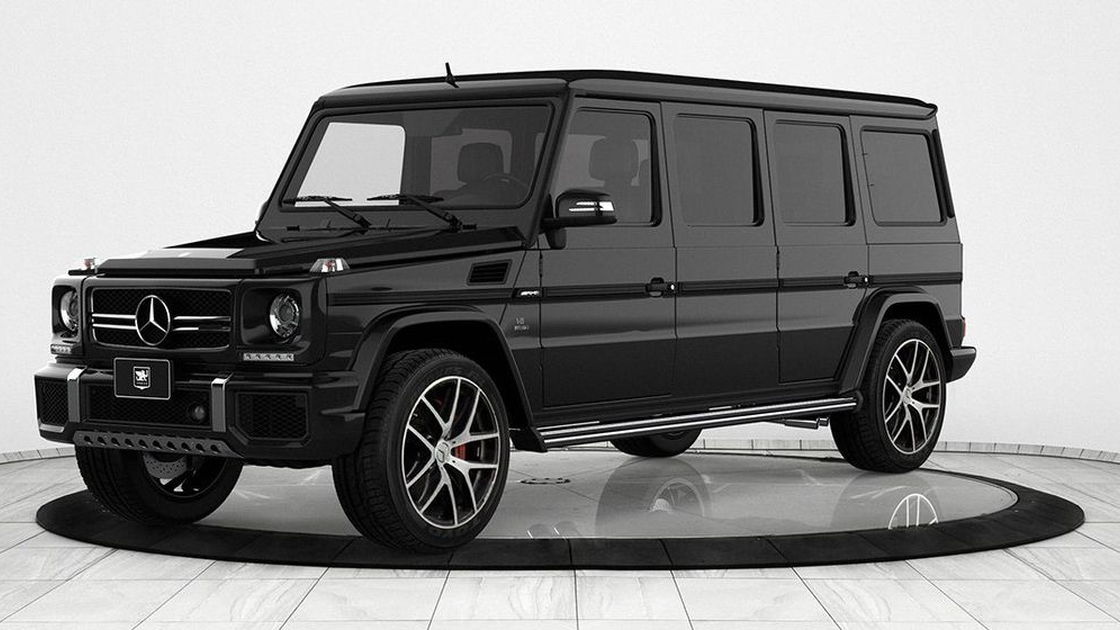 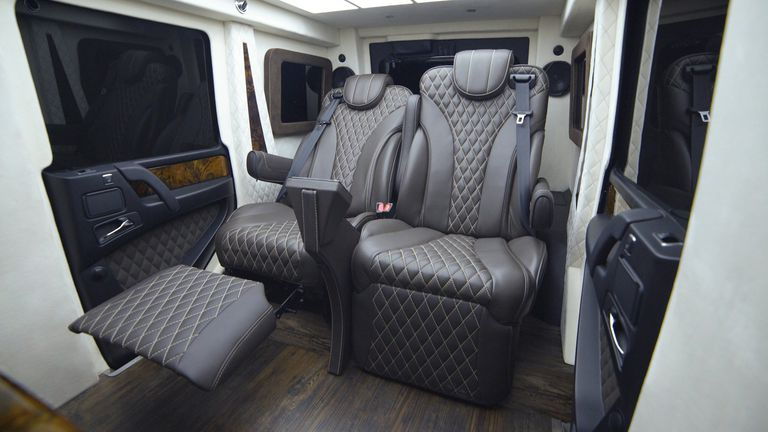 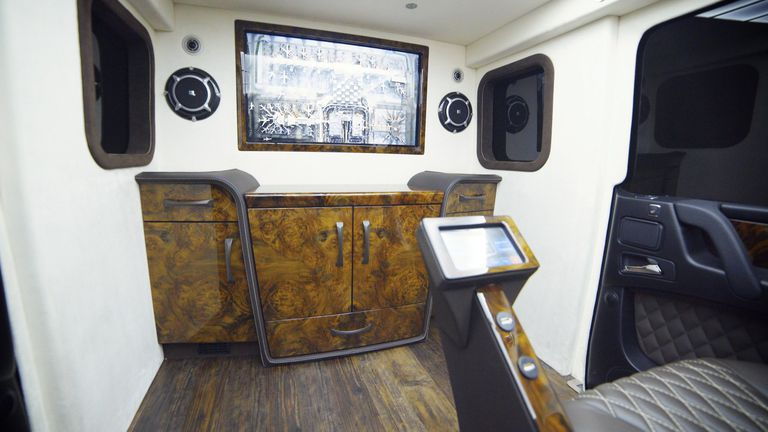 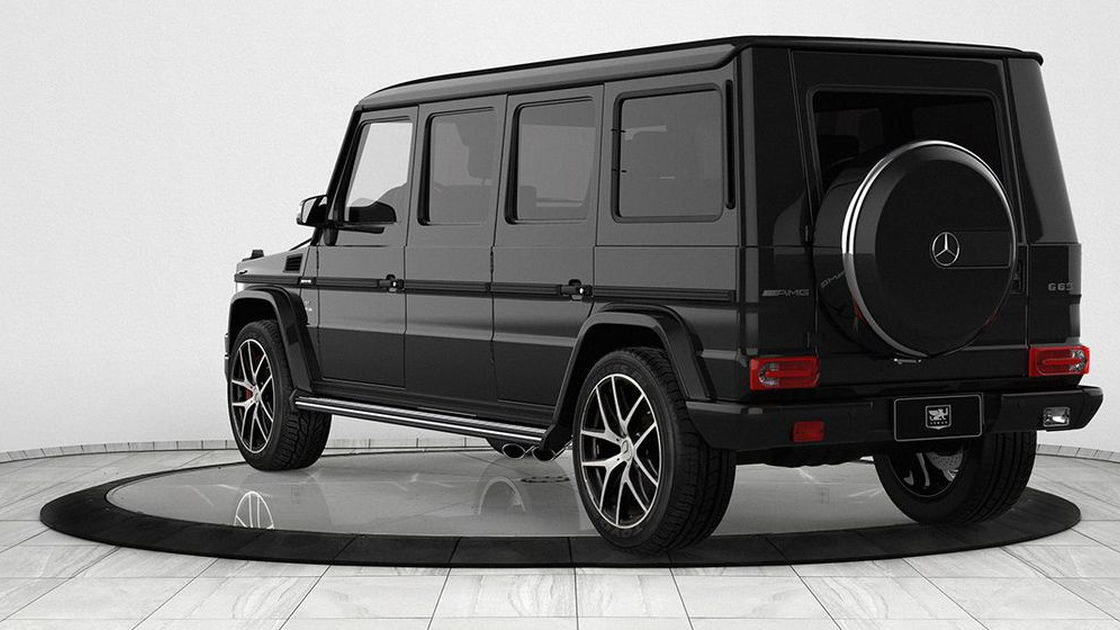 Those in need of the ultimate protection and who aren't the President of the United States may want to take a gander at this. It's a Mercedes-AMG G63 limousine with a bulletproof exterior and lavish amenities inside.

INKAS, the Canadian maker of armored vehicles that also operates out of Lagos, Nigeria, offers the G63 limo alongside a plethora of other creations. This limo is really something, though. Outsiders will face advanced body armor, ballistic glass, and perimeter surveillance systems. Infrared and thermal cameras can also record local footage and upload findings to a secure cloud server for viewing.

The body armor will stop bullets leaving a 7.62 mm high-power rifle and the G63 limo can handle explosions from two DM51 hand grenades. 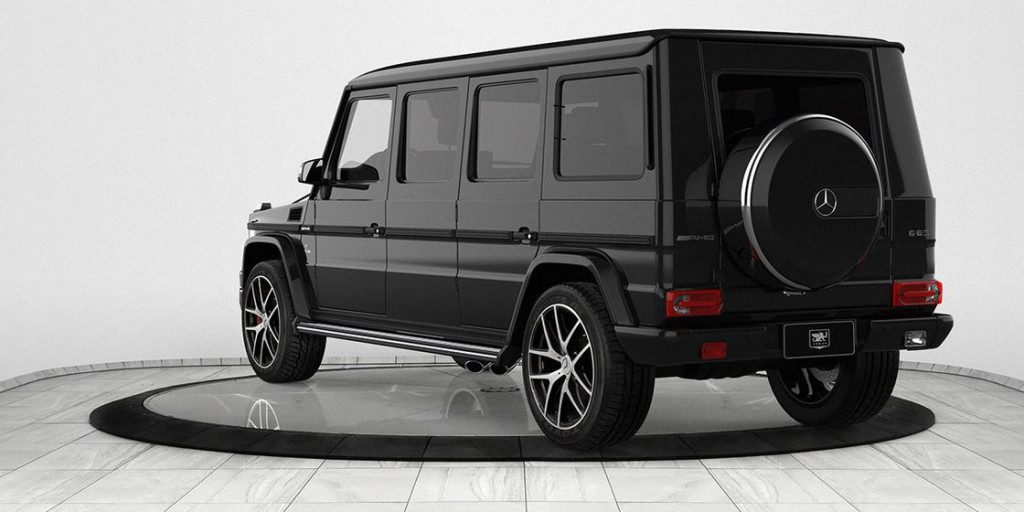 The $1.2 million price also brings plenty of creature comforts. The rear seats have a massage function and fully recline, and controls are an arm's reach away on the built-in command center, which operates all of the media, lighting, and security functions. Also included are a 4K Apple TV hooked to a 4K television, voice control capability, and a motorized bar with a chiller. No one likes warm champagne. 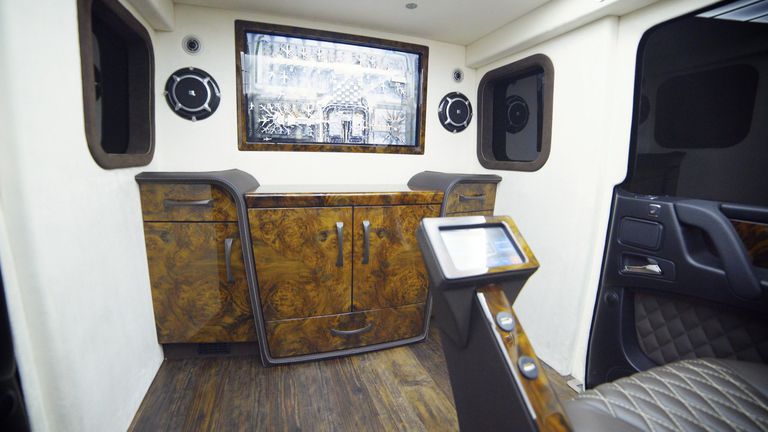 As if that isn't enough, the headliner includes a daylight function to simulate real sunlight and reduce passenger fatigue.

Powering the G-Class limo is a familiar 5.5-liter twin-turbocharged V-8 engine making 563 horsepower. Surely it will feel more sluggish with the added weight from the extra length and all that armor, but we doubt the limo is a slouch when it comes time to accelerate away from an angry mob.

INKAS will happily build the G63 limo to order for any individual with lofty sums in his/her bank account.