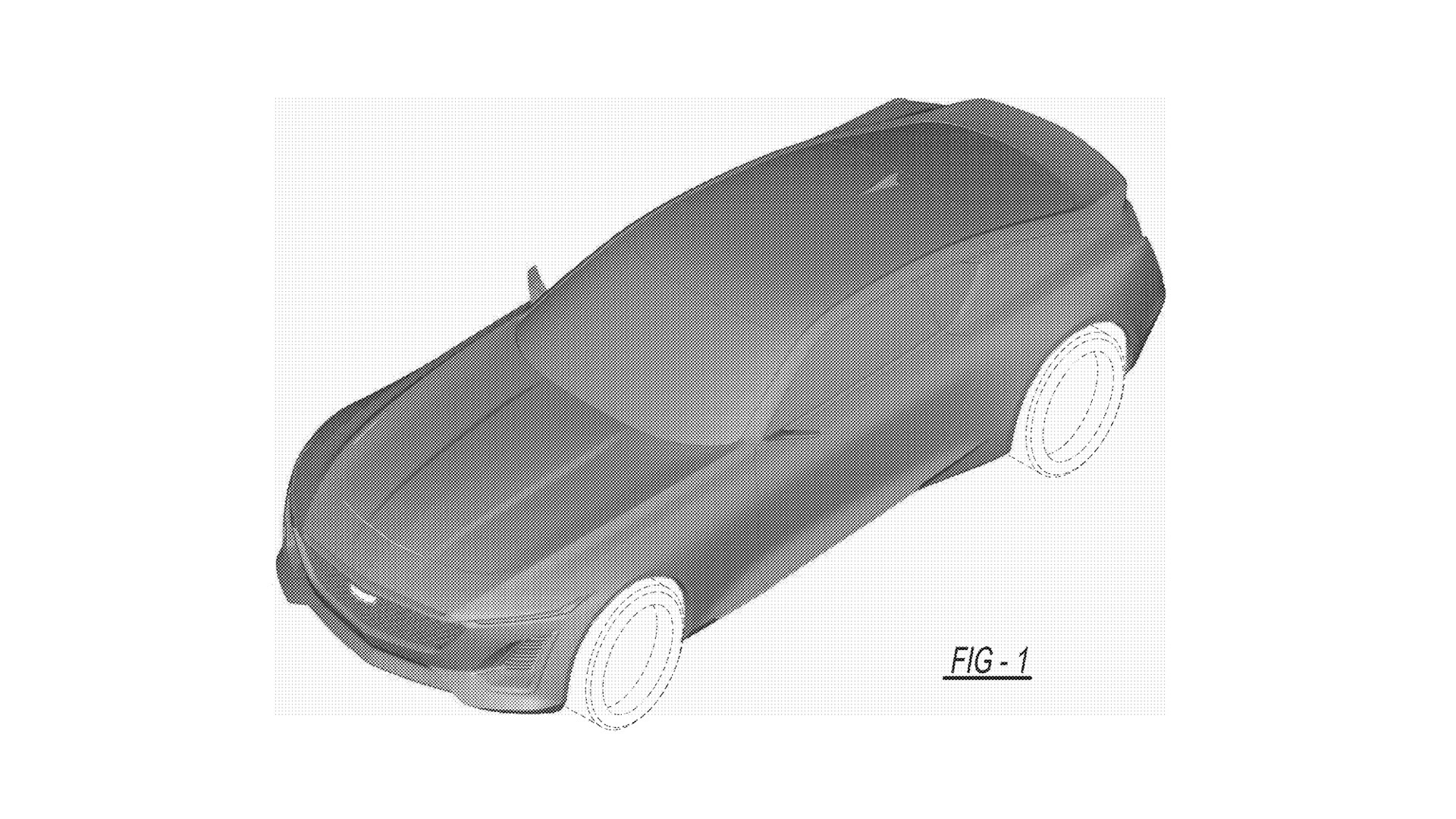 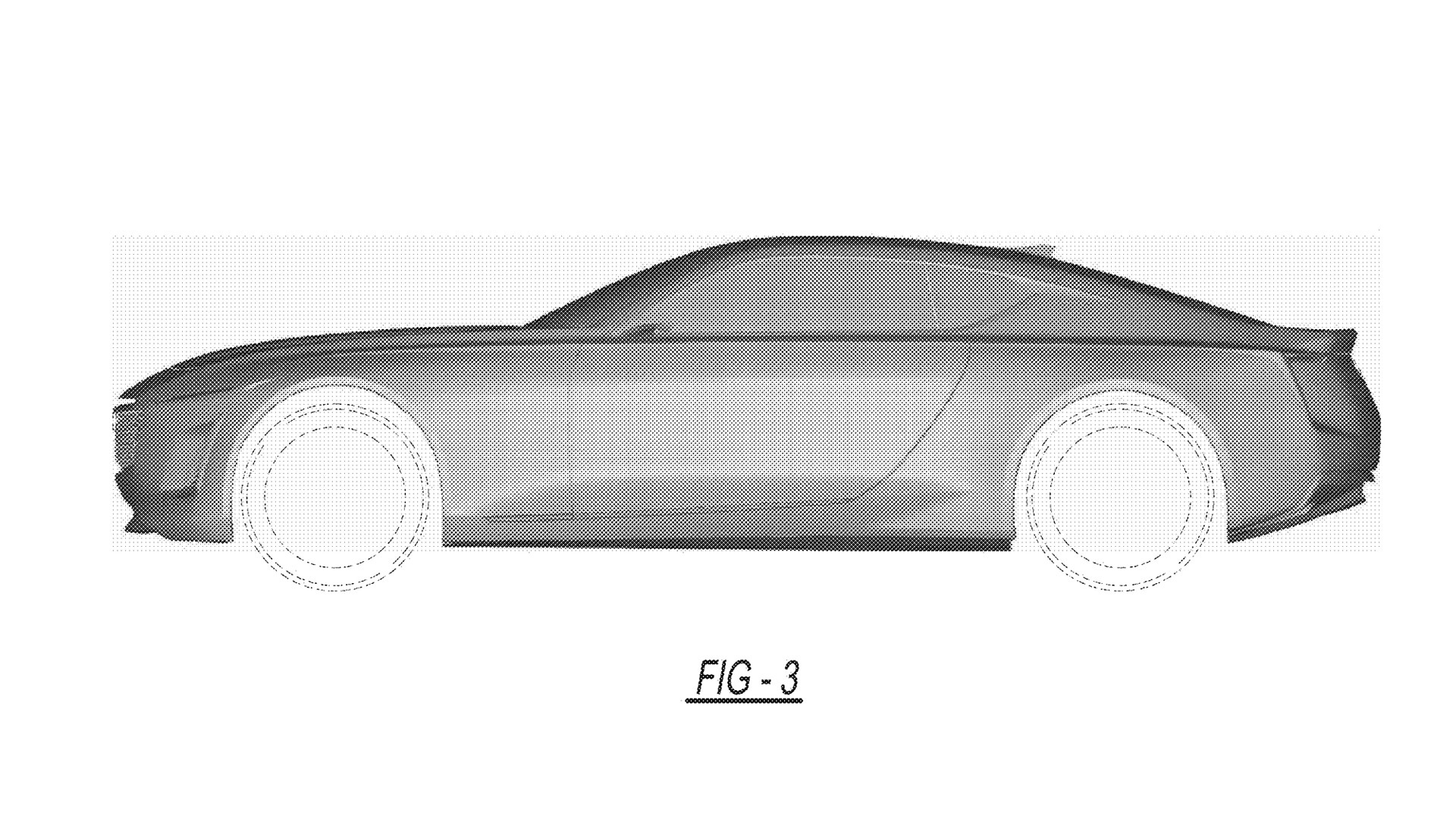 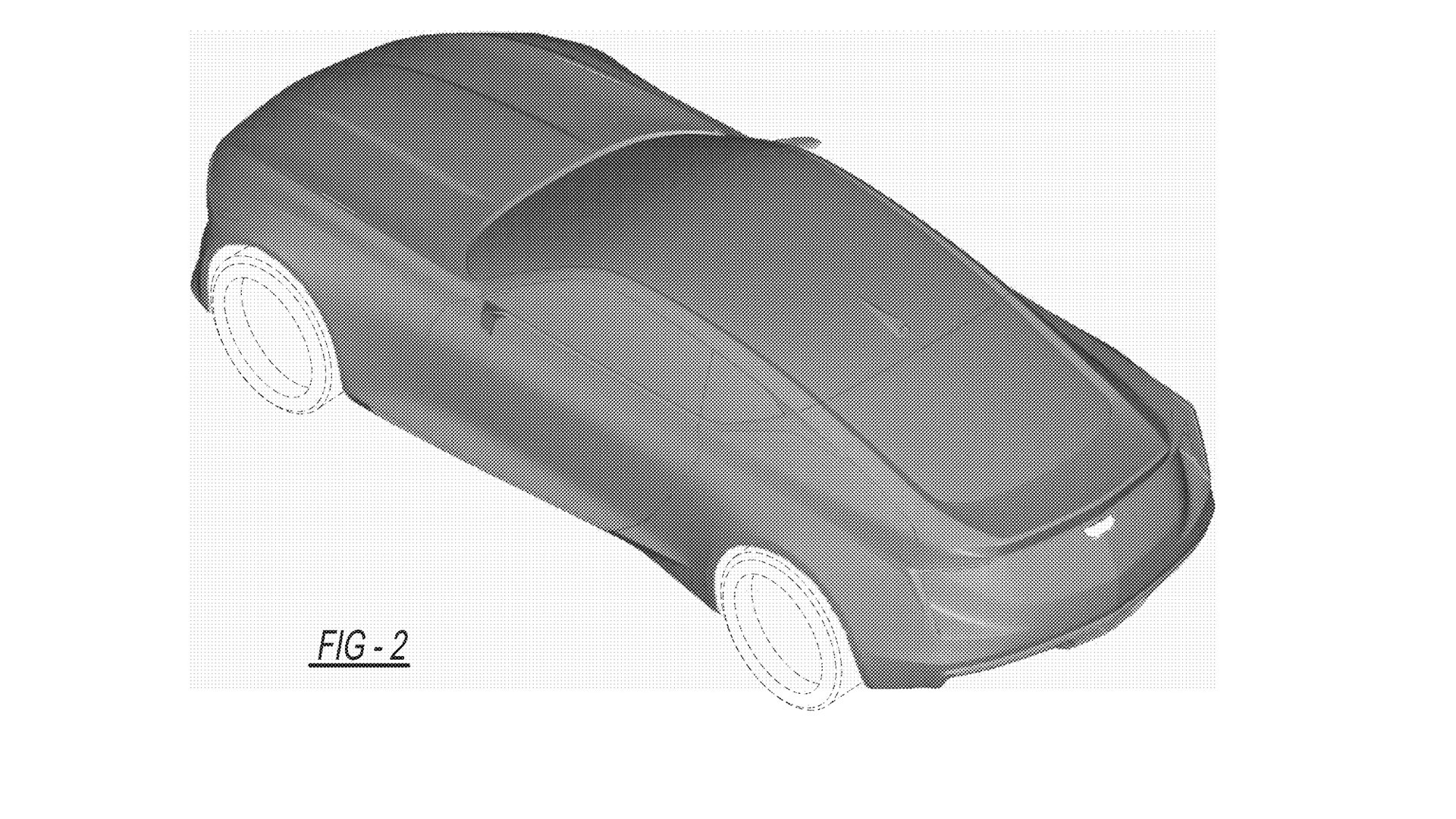 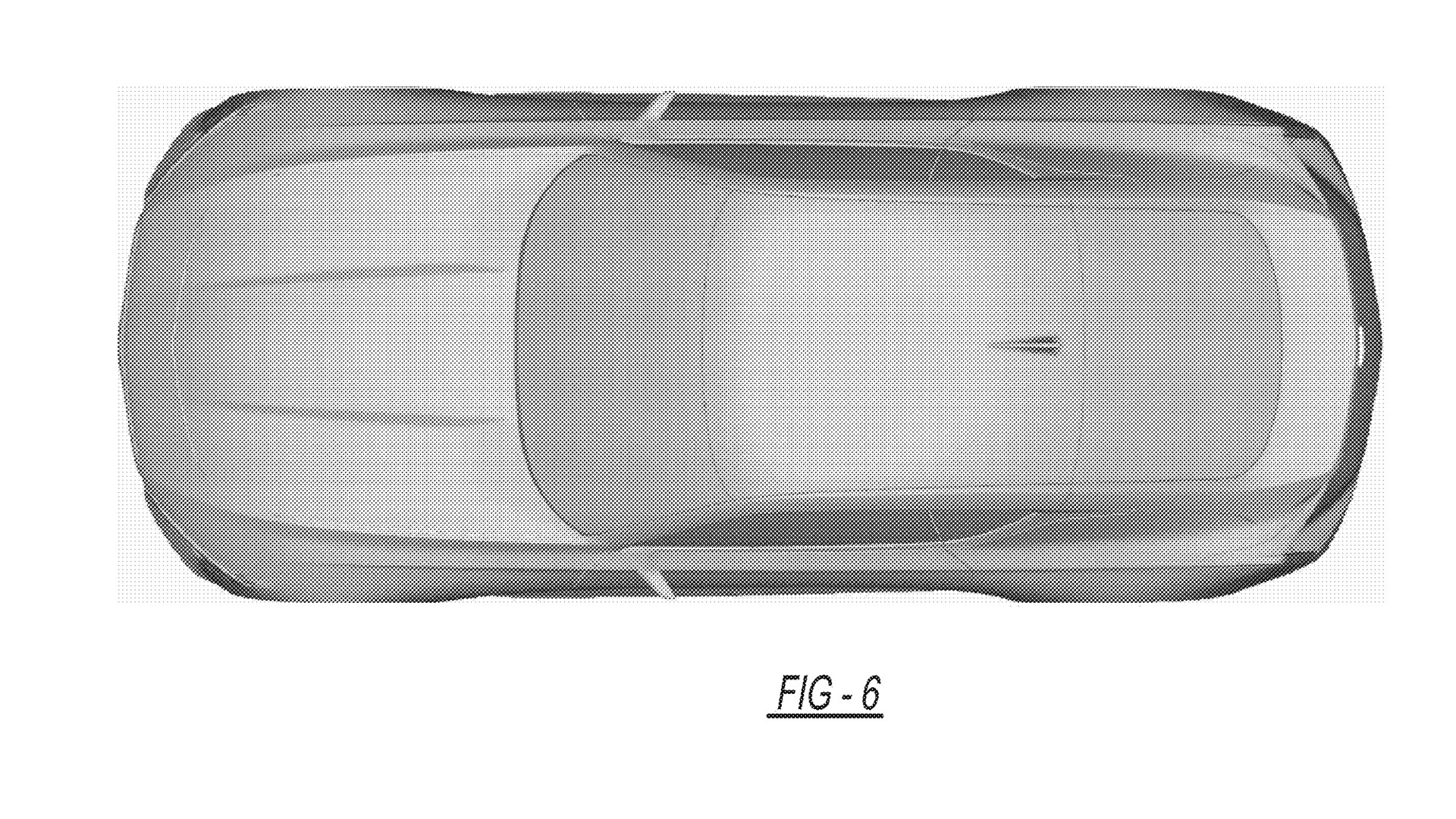 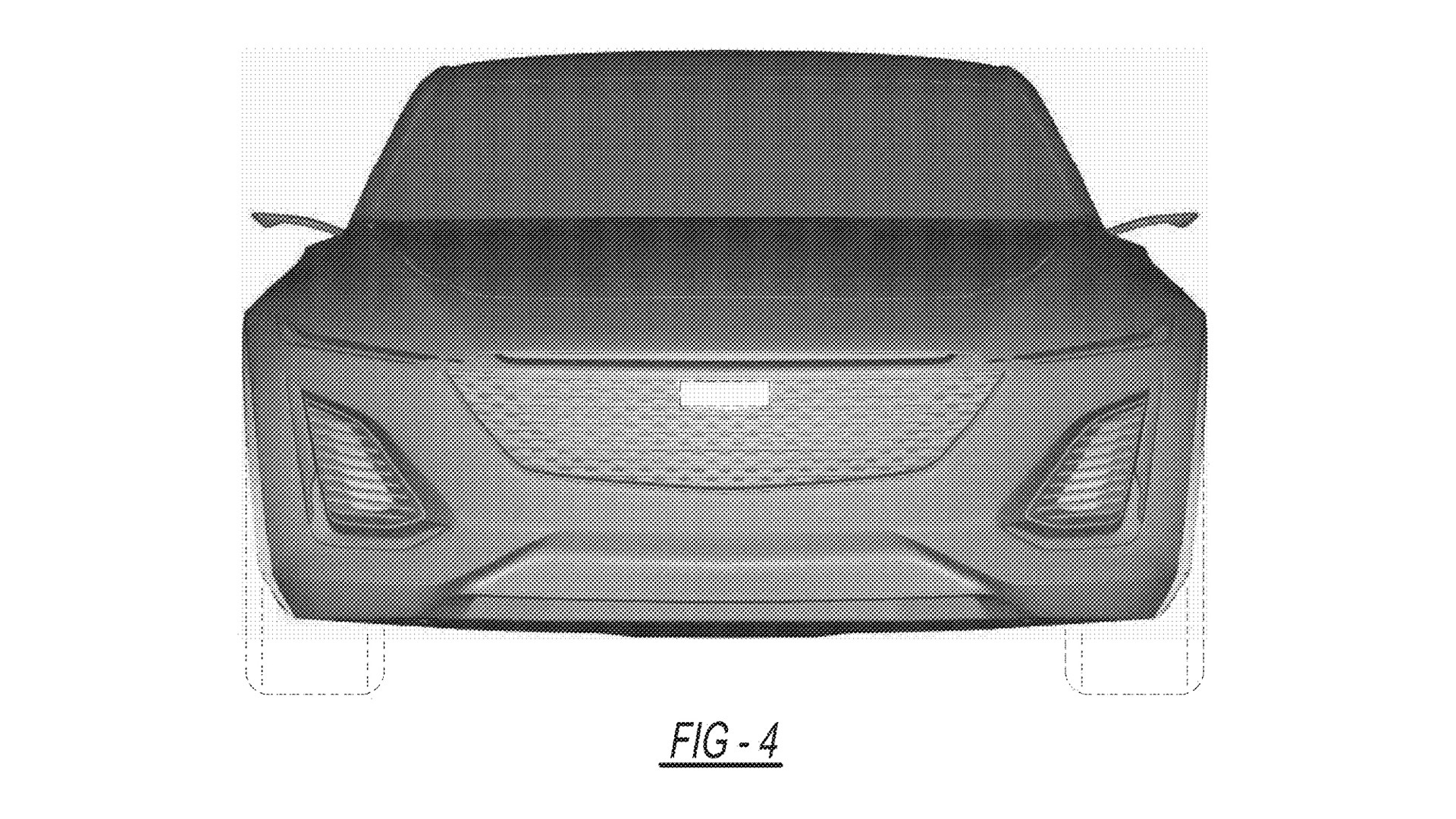 We may have the first evidence that Cadillac is working on a coupe with styling inspired by the brand's Escala concept unveiled in 2016.

Patent drawings discovered recently by Cadillac Society on the website of the United States Patent and Trademark Office depict a coupe with elements almost identical to what's found on the Escala concept, such as the slit-like headlights, contoured hood, sculpted trunk lid, and arrow-shaped taillights.

The patents were filed by General Motors in February of 2017 and likely depict a concept rather than production model. You'll notice there aren't traditional side mirrors but slender stalks likely fitted with rear-facing cameras. Such a design still isn't legal in the U.S.

Information included in the filing was the name of Australian-based GM designer Jaehoon Lee.

The coupe's proportions are similar to those of the sixth-generation Chevrolet Camaro, although the Cadillac looks to be longer. There are rumors a planned production model will be called a CT5 Coupe, linking it with Cadillac's upcoming CT5 sedan we've already spied testing. It would essentially sit in the same category as the former CTS Coupe. The smaller ATS Coupe currently on sale is expected to be phased out after the 2019 model year.

There are also rumors that a production model will be one of the 20 electric cars GM plans to launch by 2023, though the coupe depicted in the patent drawings clearly features exhaust tips at the rear. Perhaps we could see it with conventional and electric powertrains if the rumors of a production model prove true.

We should warn you that Cadillac has a habit of unveiling impressive concepts that end up going nowhere. No, we haven't forgotten the likes of the Ciel and Elmiraj. Let's hope the same fate doesn't await this latest coupe concept.