Supercars have become hypercars, and with that moniker upgrade we've seen a move to insane performance figures.

The idea of a sub-2.0 seconds for the 0-60 mph run is being discussed while the other end of the speed spectrum has production vehicles knocking on the door of 280 mph and beyond. This is a fascinating time for engine builders and aerodynamics engineers...and a stressful one for those tasked with the development of ultra high performance tires.

Michelin is one of the major tire manufacturers sitting at the forefront of the beyond. That would be the space occupied by a handful of vehicles quite possibly ready to see 300 mph spread across their digital speedometers. Bugatti has its Chiron which is limited to 261 mph. The Koenigsegg Agera is the current top speed king with a record 277.9 mph, and that includes a one-way run of 284.6 mph. Finally, Hennessey is cooking up a car called the Venom F5 and surrounding it with serious claims as to its capability. 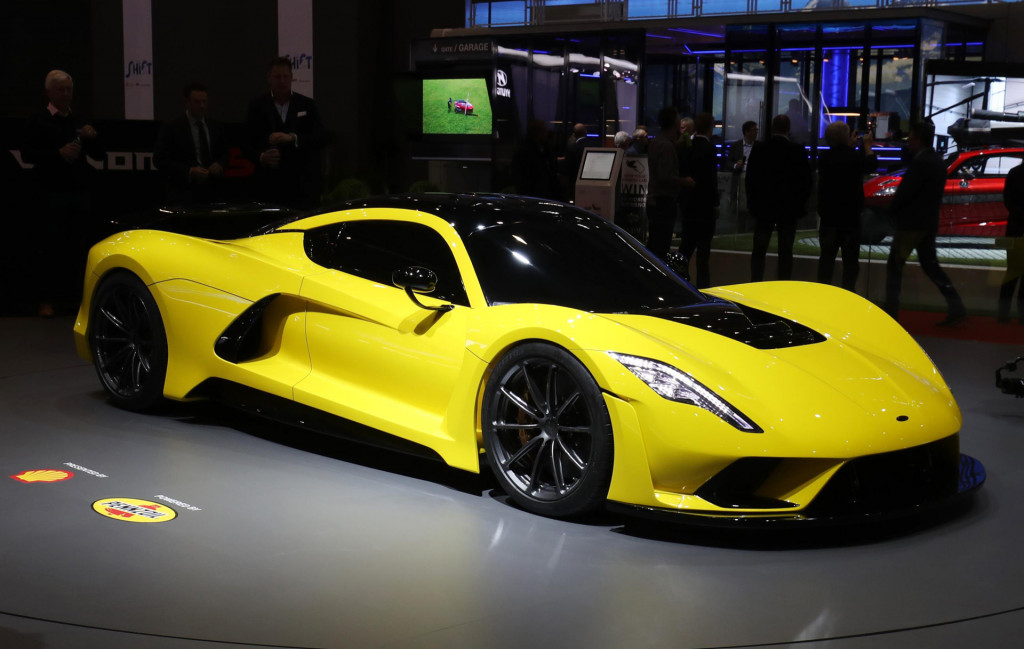 Currently, there is no tire rated to be driven at 300 mph. The amount of heat generated by the wheel and tire as a car is being driven at truly ludicrous speeds is tremendous. Further, a tire company can't have a tire that can hit 300 mph once. It needs to be able to do it repeatedly. This tire also needs to handle itself accordingly when the car is being driven as if the owner wanted to rocket off into the stratosphere.

As automakers inch closer to the 300 mph mark, they need to have a tire ready for them to do so consistently and safely. Well, as safe as blasting down a road at 300 mph can ever truly be. In an interview with Bloomberg published Wednesday, Michelin product manager Eric Schmedding said the company is currently working on such a tire and will be a much thanked partner should someone finally complete this quest.

With an upcoming new Koenigsegg hypercar, Hennessey's Venom F5, and other rivals looking on with attentive eyes, we will see someone hit 300 mph in the not too distant future. We're knocking on that door, and it seems Michelin has the key to unlock it.