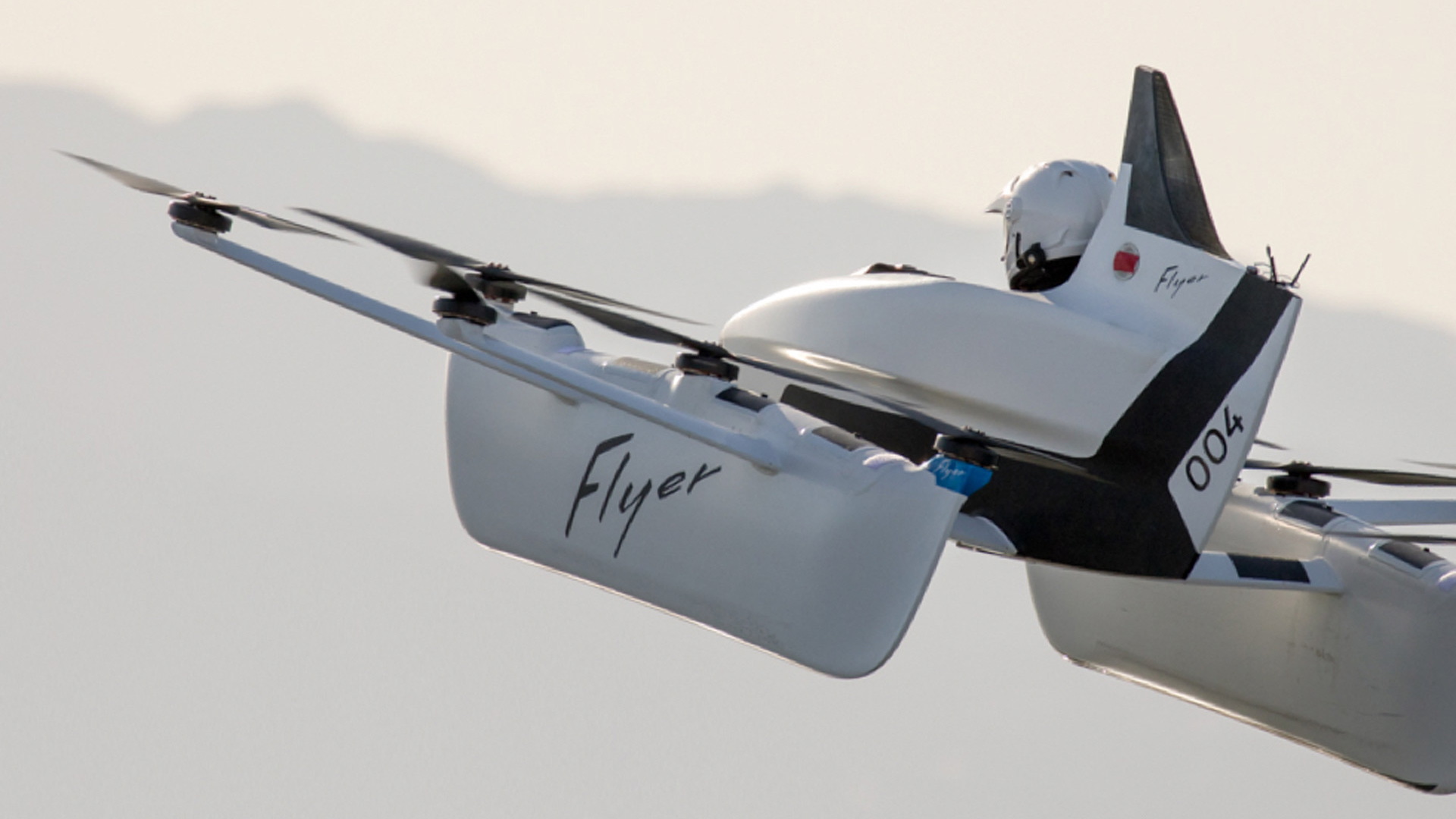 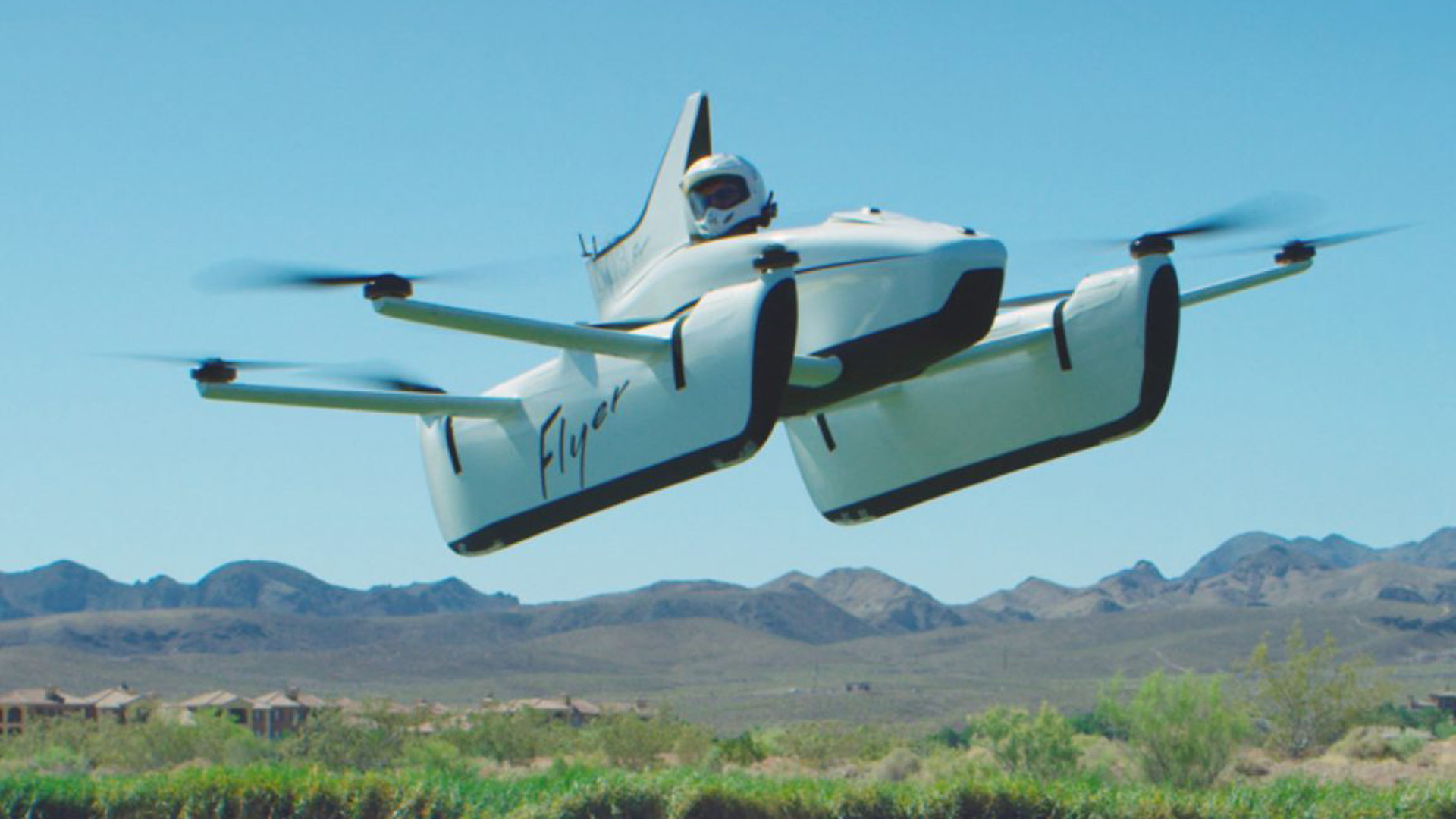 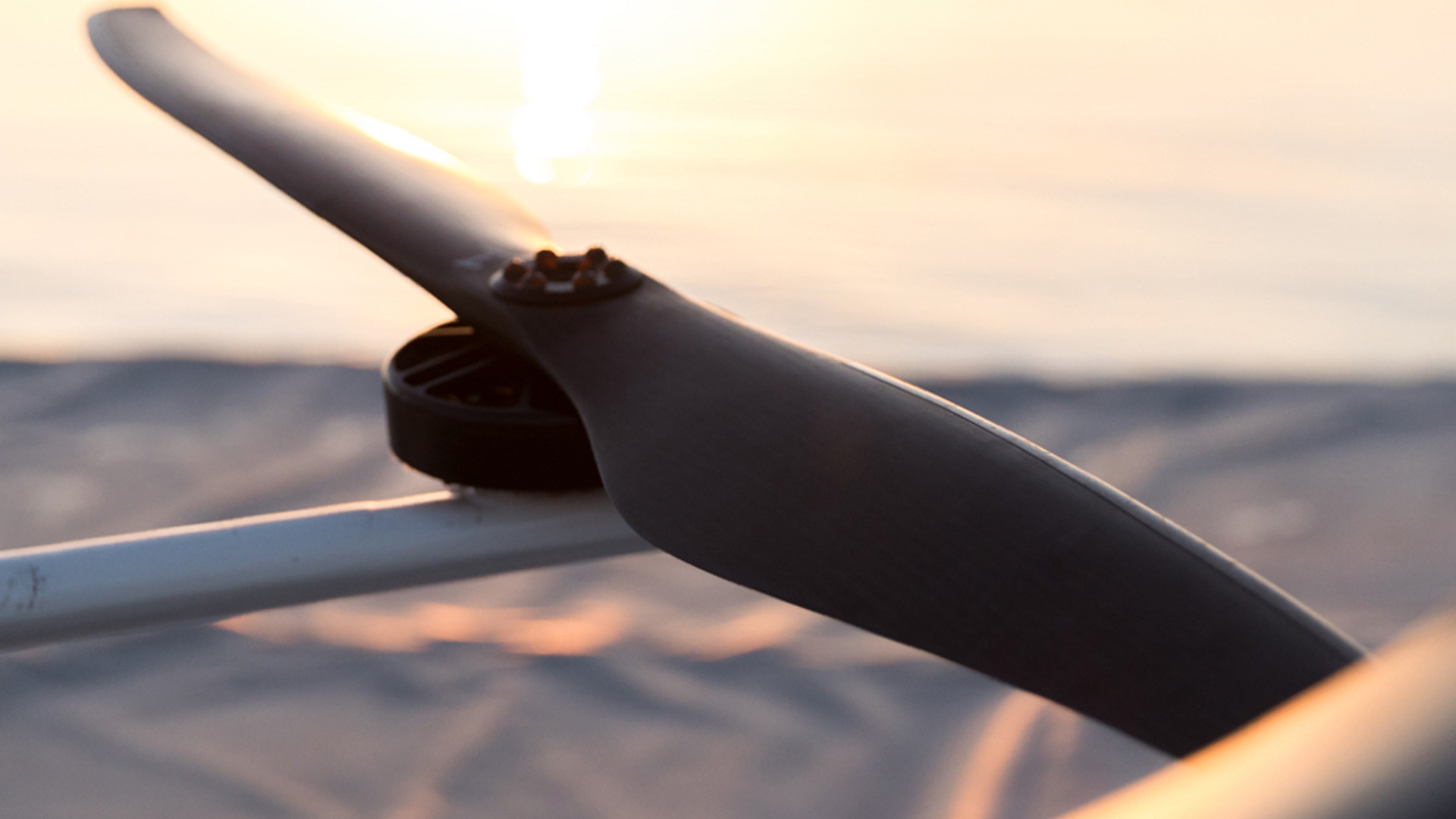 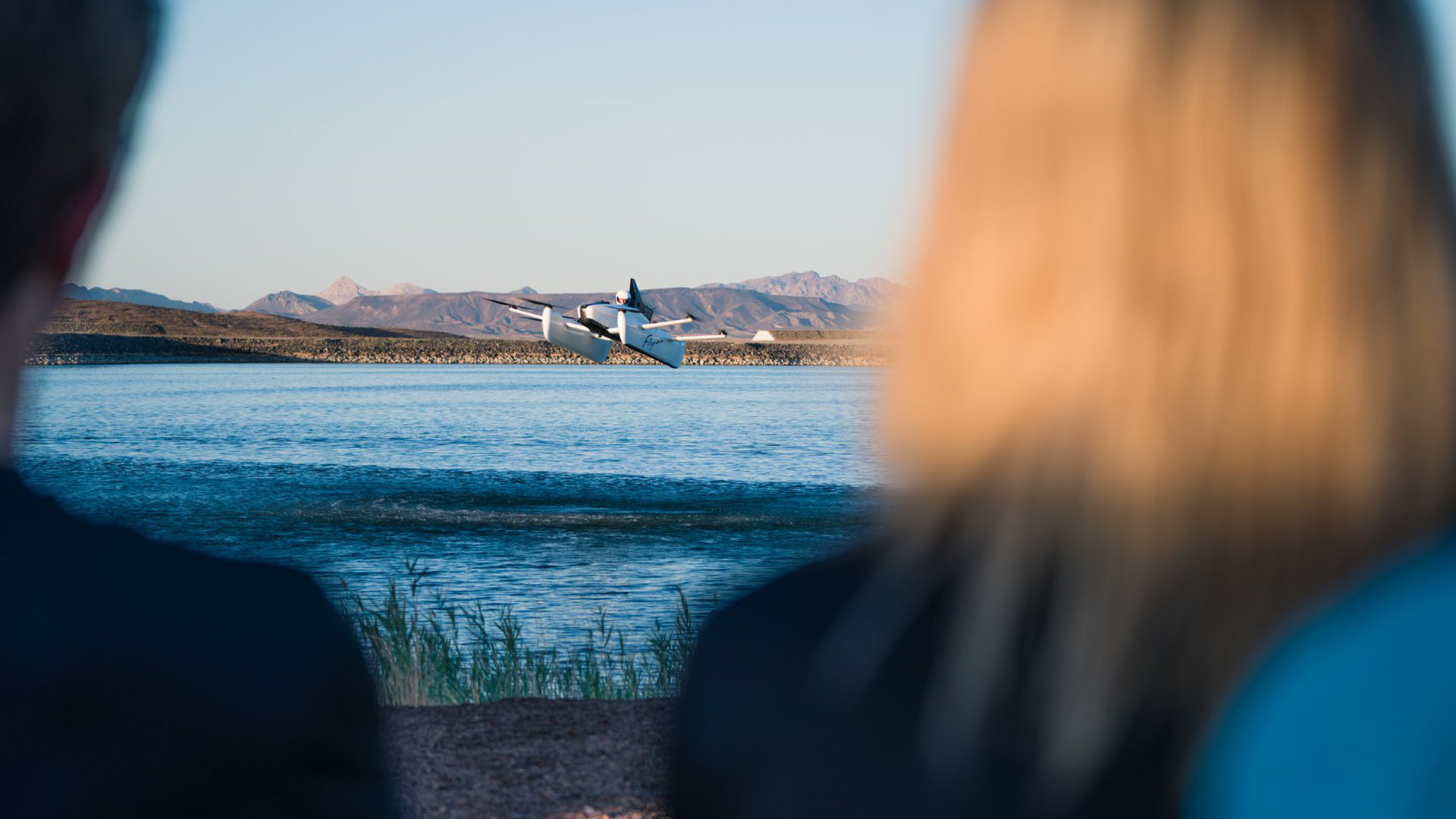 As major cities continue to become more crowded, a number of firms, big and small, are in a race to deliver to the market small, low-noise aircraft that can be used to beat the traffic.

One of these is America's Kitty Hawk, which on Thursday unveiled the production-ready version of its Flyer.

Kitty Hawk, which is backed by Google co-founder Larry Page, showed us a prototype for the single-seat, multicopter flying machine in 2017. The Flyer is essentially a drone big enough to carry a person, and according to its designers the controls can be mastered in as little as an hour. Numerous sensors and software systems work in the background to maintain stability, so you only need to focus on where you want to go.

Kitty Hawk explains that the Flyer is considered an Ultralight by the Federal Aviation Administration, so you don’t need a pilot’s license to operate one. However, the company states that the Flyer is only to be used over water and uncongested areas, so don’t imagine you’ll be using one to skip the traffic in your daily commute just yet.

Given these numbers, the Flyer is very much a recreational vehicle only. But as the technology advances versions with better range and altitude could be developed. In fact, Kitty Hawk is working on a separate model called the Cora.

Like the Flyer, the Cora is also a VTOL (vertical take-off and landing) aircraft but can travel much faster and much higher. The Cora is also fully autonomous, so no flying knowledge is required. Kitty Hawk imagines the Cora one day being used for a flying taxi services in crowded cities.

A handful of companies, including Uber and Airbus, have proposed similar plans.