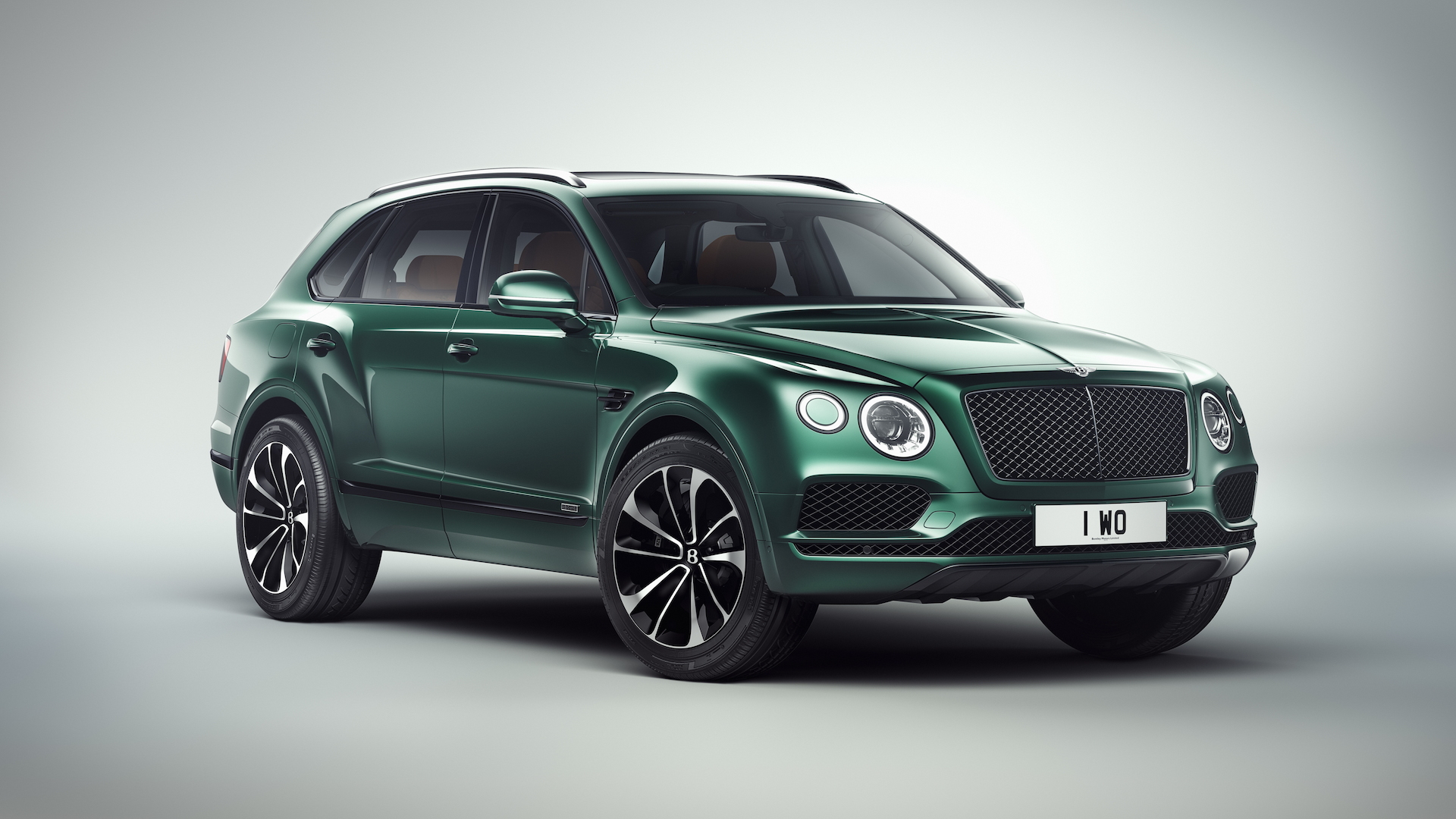 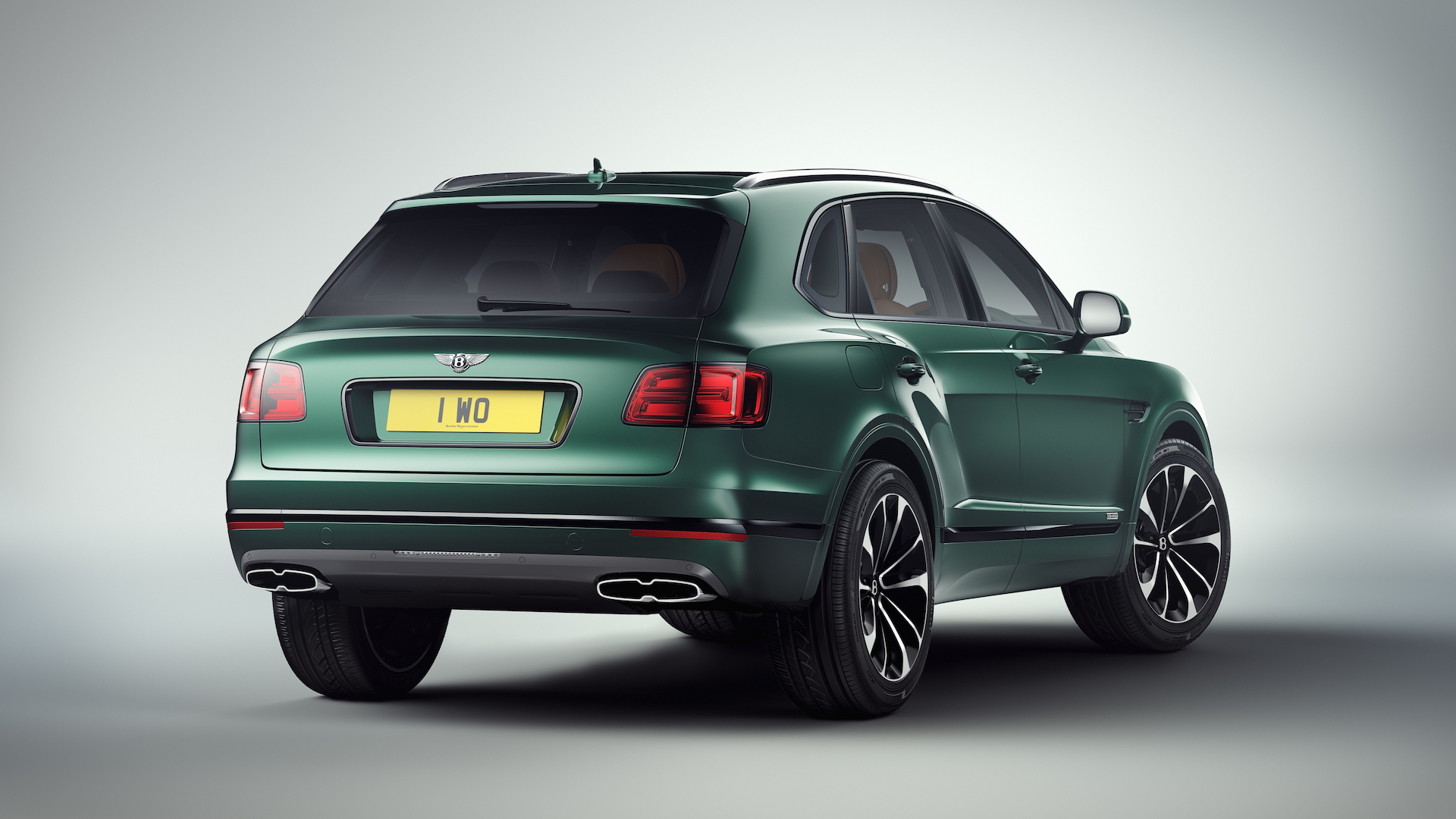 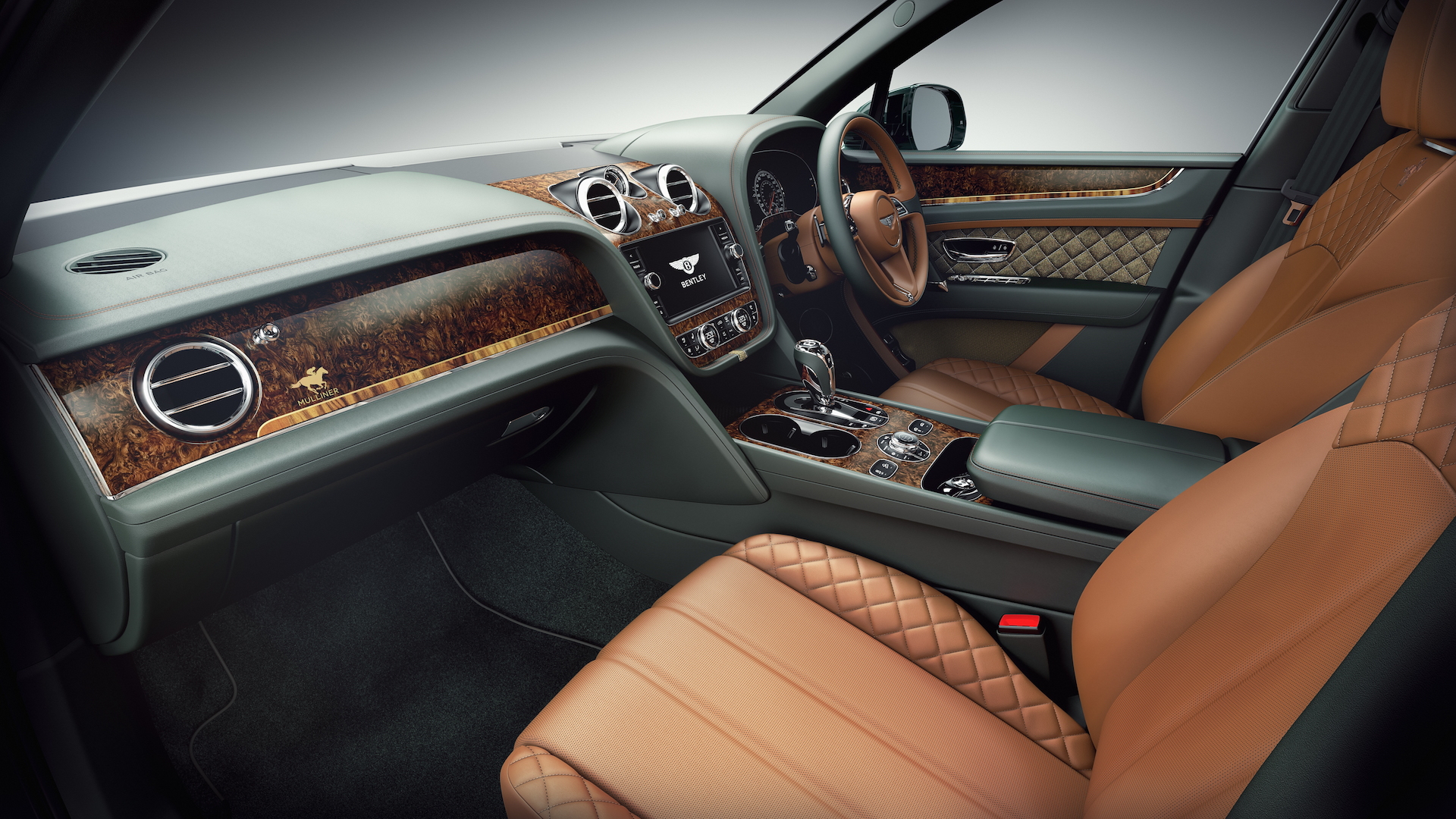 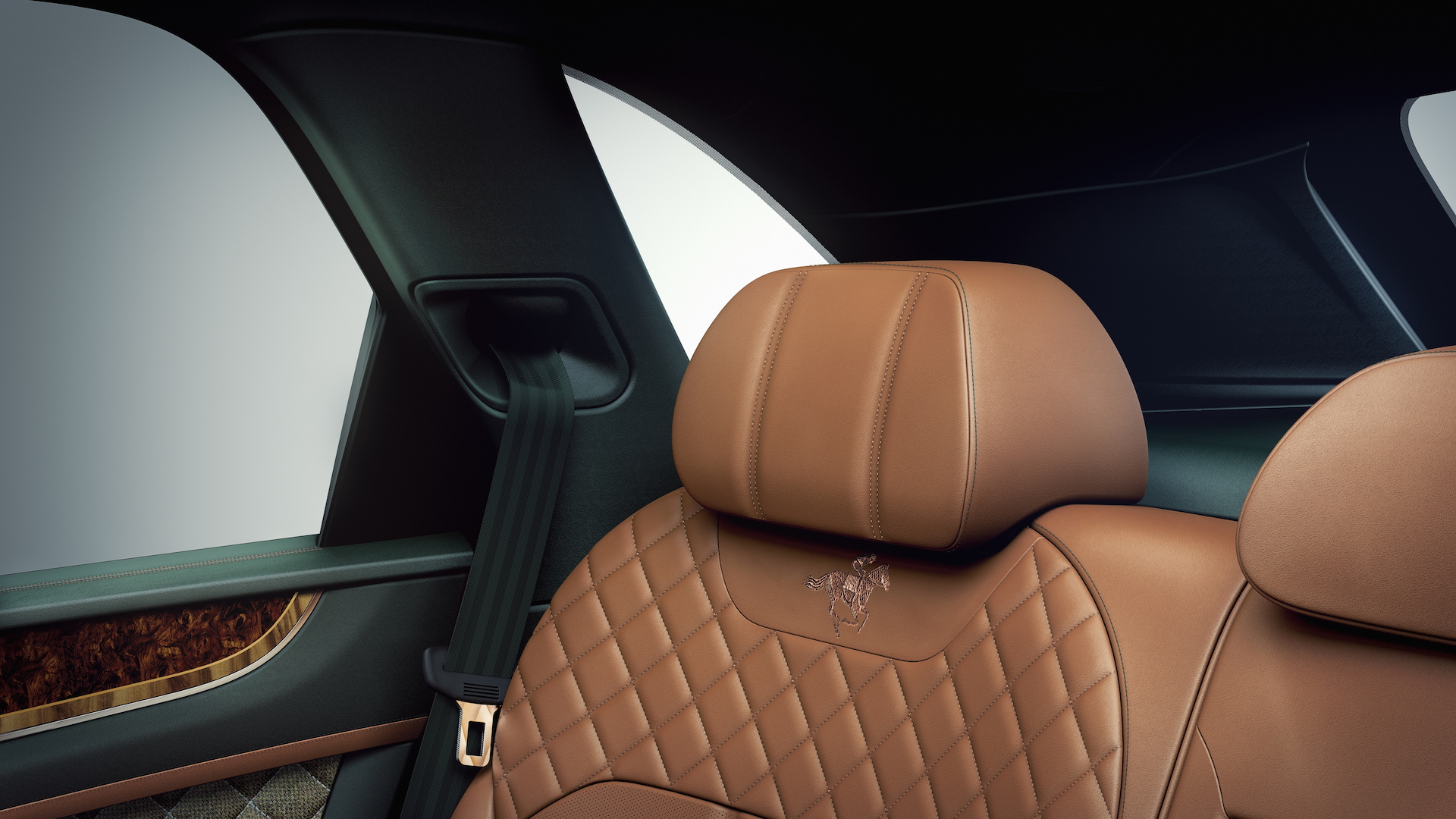 Mulliner has done it again.  Bentley's personal commissioning division revealed Thursday a one-off Bentayga SUV inspired by the brand's ongoing relationship with The Jockey Club, which has organized British horse racing since 1750. As the sport was fit for royalty, so is the Bentayga by Mulliner.

The Bentayga Mulliner draws on The Jockey Club's lineage and designers also looked at its royal connections to fine artwork. Thus, the special Bentayga sports a Spruce exterior hue, which the marque says is a modern take on British Racing Green. Accenting the exterior hue are 21-inch diamond-turned wheels with black accents.

Inside, the cockpit recalls the finer things of yesteryear. Green and "Saddle" leather are meant to underscore the Bentayga's performance while adhering to The Jockey Club's royal connections. In the most direct correlation, the Bentayga Mulliner features Burr Walnut veneer with a straight grained ‘picture frame’ cross-banding technique.Bentley says the technique recalls antique furniture in The Jockey Club’s private rooms. The passenger side veneer panel also sports a gold horse graphic, and each seat bears an embroidered horse and jockey emblem.

The luxury brand will display the Bentayga by Mulliner at the 2018 Cheltenham Festival, which kicks off March 13, where the vehicle will be right at home among horse jump racing.