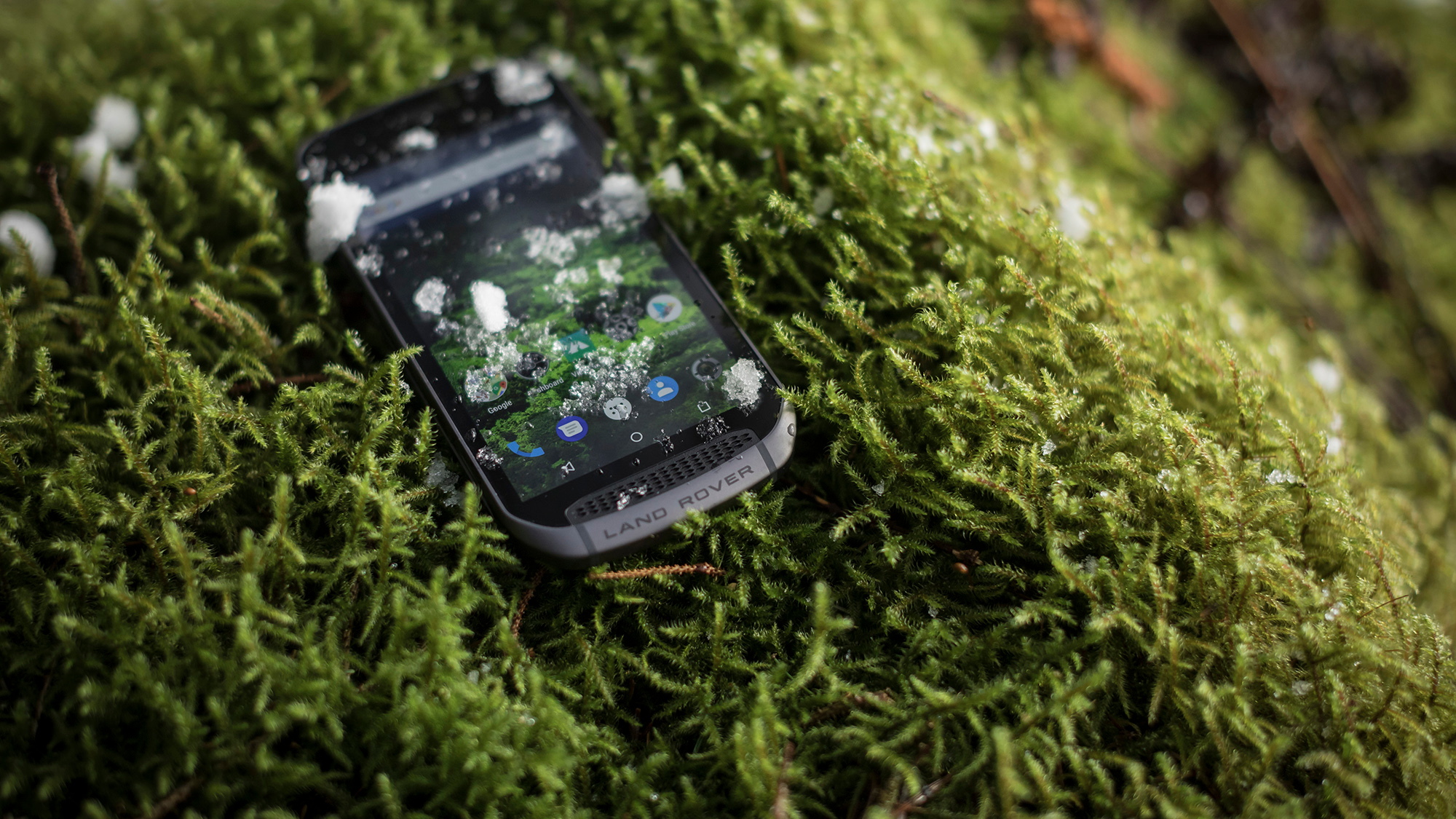 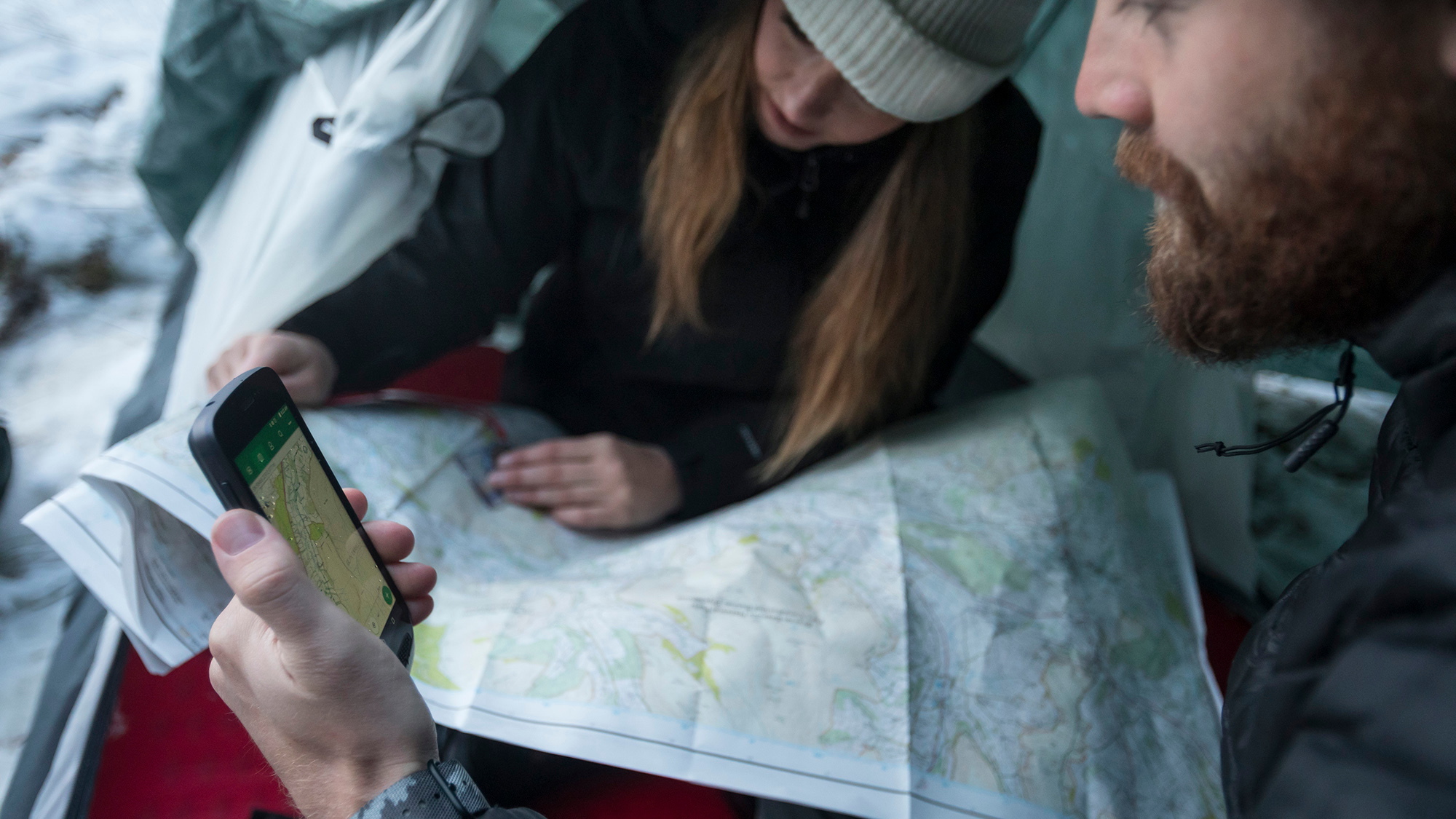 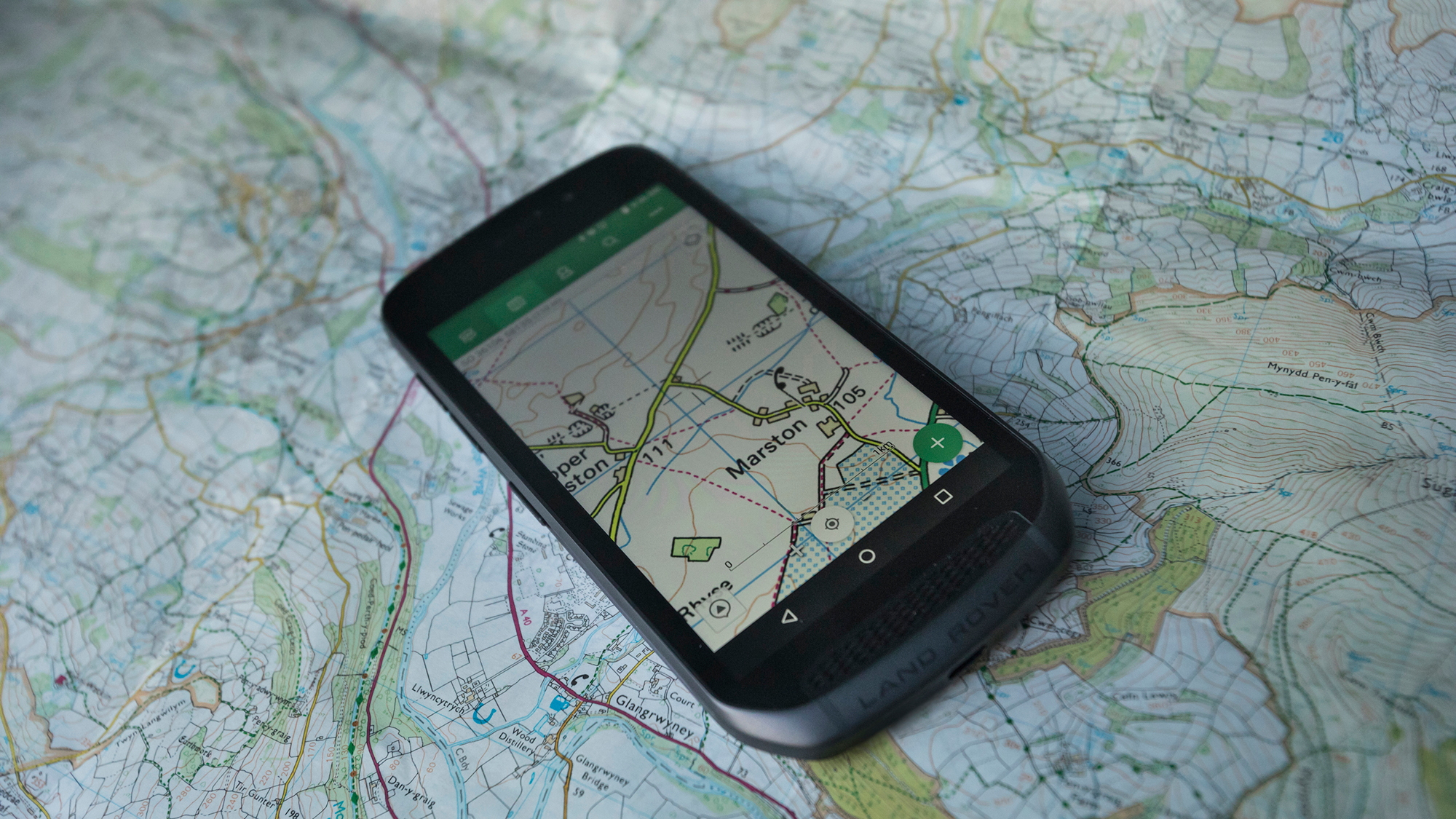 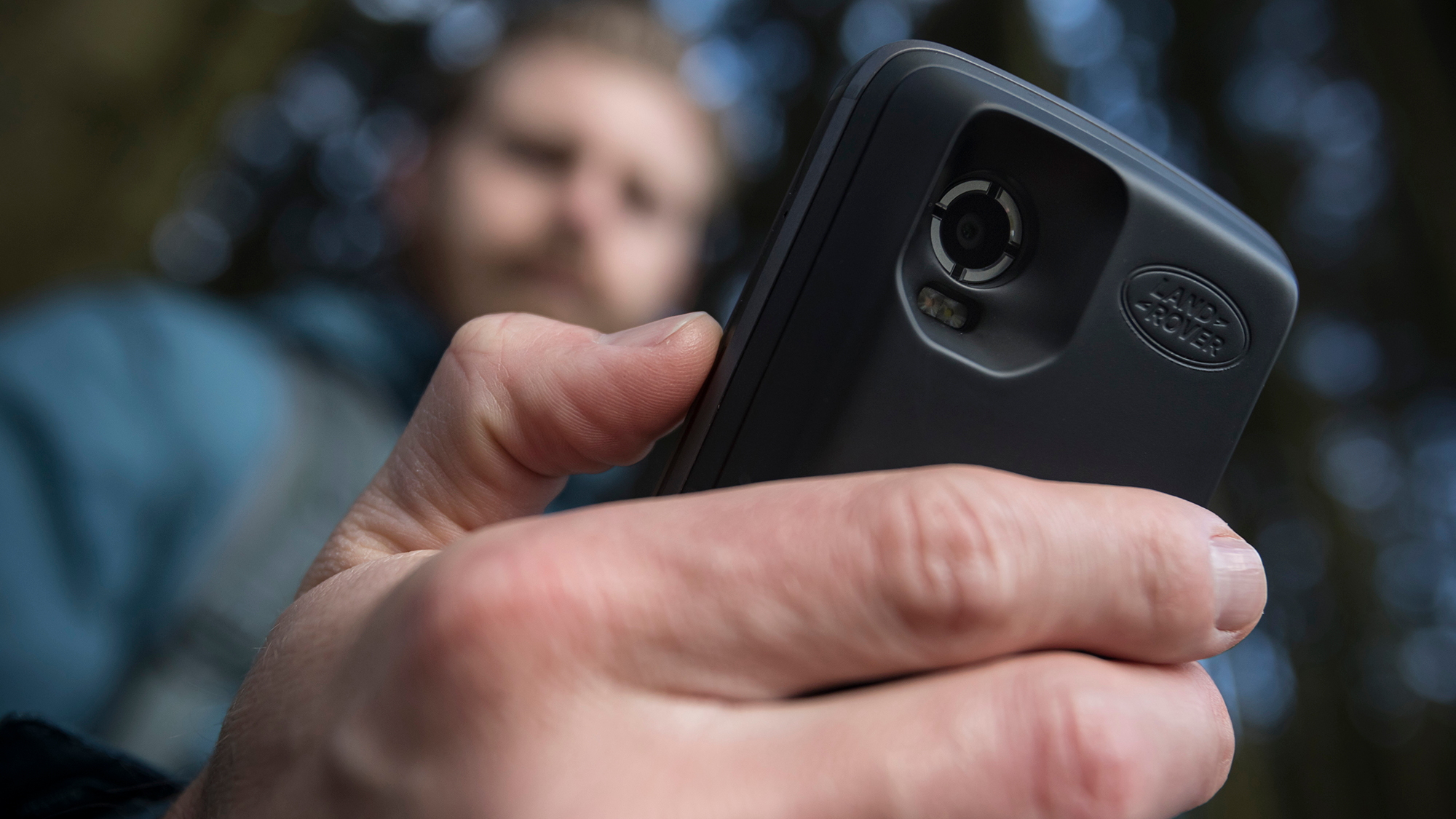 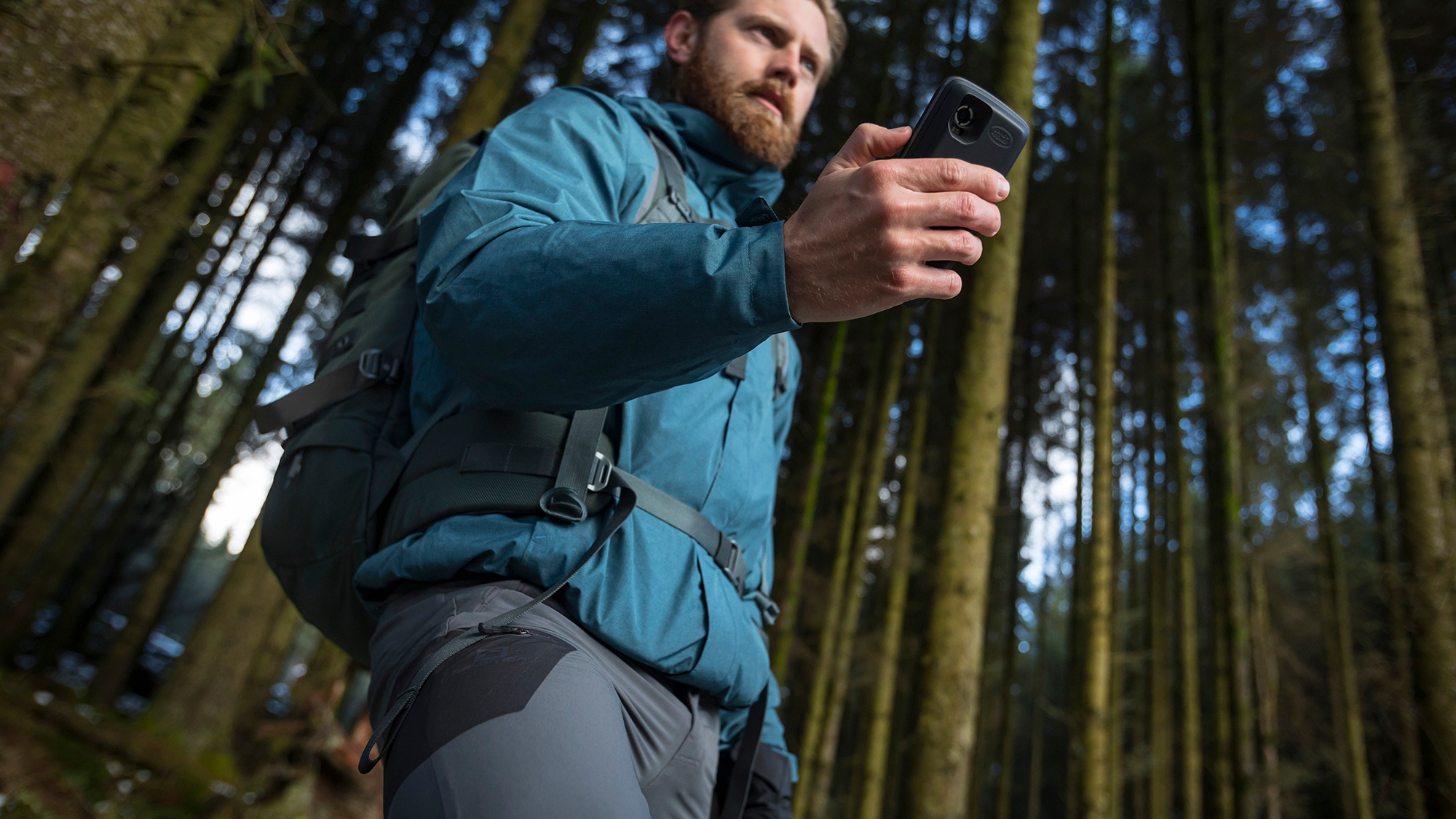 You can now find a smartphone that's as tough as a Land Rover. The Land Rover Explore smartphone has arrived and it's ready for you to get beat up.

Land Rover is tapping into the lifestyle side of its brand. It’s been doing this for some time now, most recently with its activity key wristband, a water-proof, sweat-proof wristband that doubles as a key fob, ostensibly for outdoor activities. With the Explore smartphone, owners will be even better able to document their Instagram-worthy adventures.

Seriously though, this actually sounds like a pretty tough phone. It's packing a massive 4,000-milliampere battery, which is 1,300 mAh larger than the one you'd find in an iPhone X. Additionally, there's an add-on 3,600-mAh battery pack that extends the juice even longer. The phone carries an IP68 rating, which means that it can be submerged in nearly five feet of water for up to 30 minutes. So you can drop the Explore in dust, dirt, sand, and even a bit of water and your favorite Android OS apps and games will still chug along.

Since you're pairing this phone with your Land Rover, we’re going to assume you're out exploring the world. Good thing then that this phone is equipped with detailed off-road topographic maps. While you're eyeballing those maps, you can keep your gloved fingers covered as the touchscreen will still work. At night, the screen has a red filter to reduce glare and make it easier on your eyes.

The phone will cost a bit over $800. There are three additional add-on packs availabvle as well. The Adventure Pack adds the additional battery plus a GPS antenna, protective case, and earns the IP68 drop rating. A Bike Pack comes with a bike mount for putting the phone on your two-wheeled adventure machine of choice. Finally, a Battery Pack adds an additional 4,370-mAh battery pack through an IP68-tested case.

If you're going to explore in your Land Rover, it probably wouldn’t hurt to have a phone that’s as tough as your SUV.