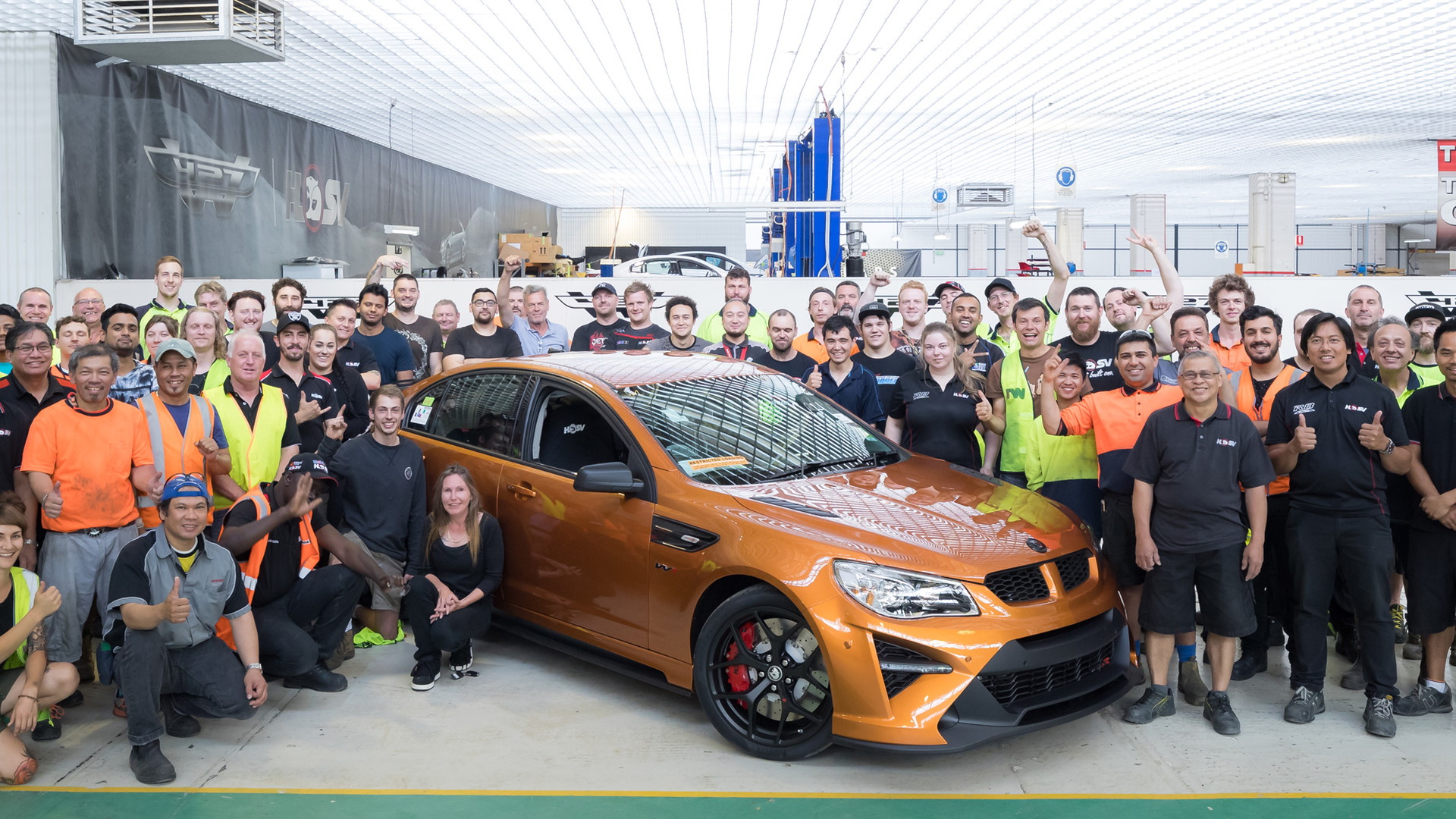 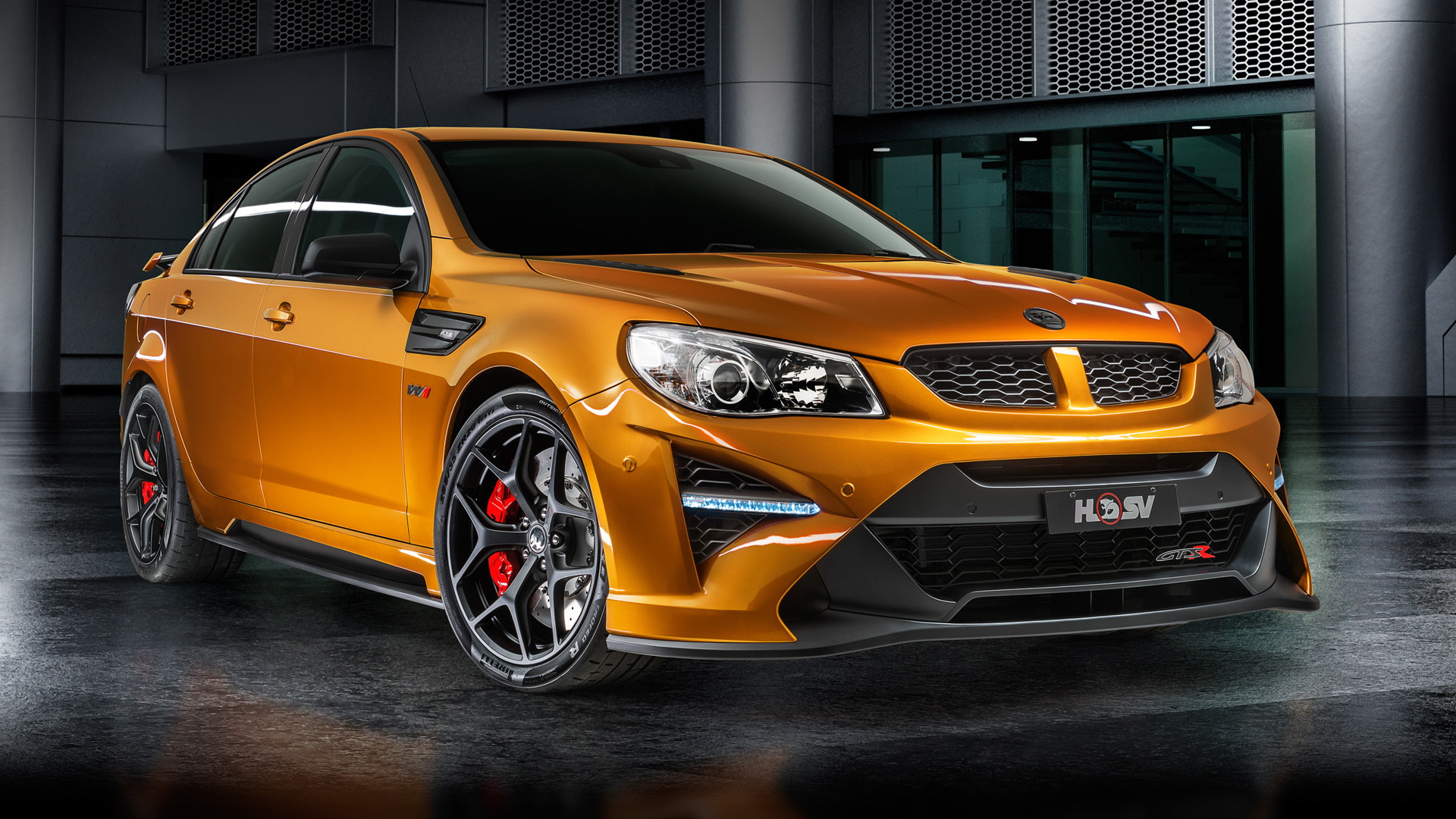 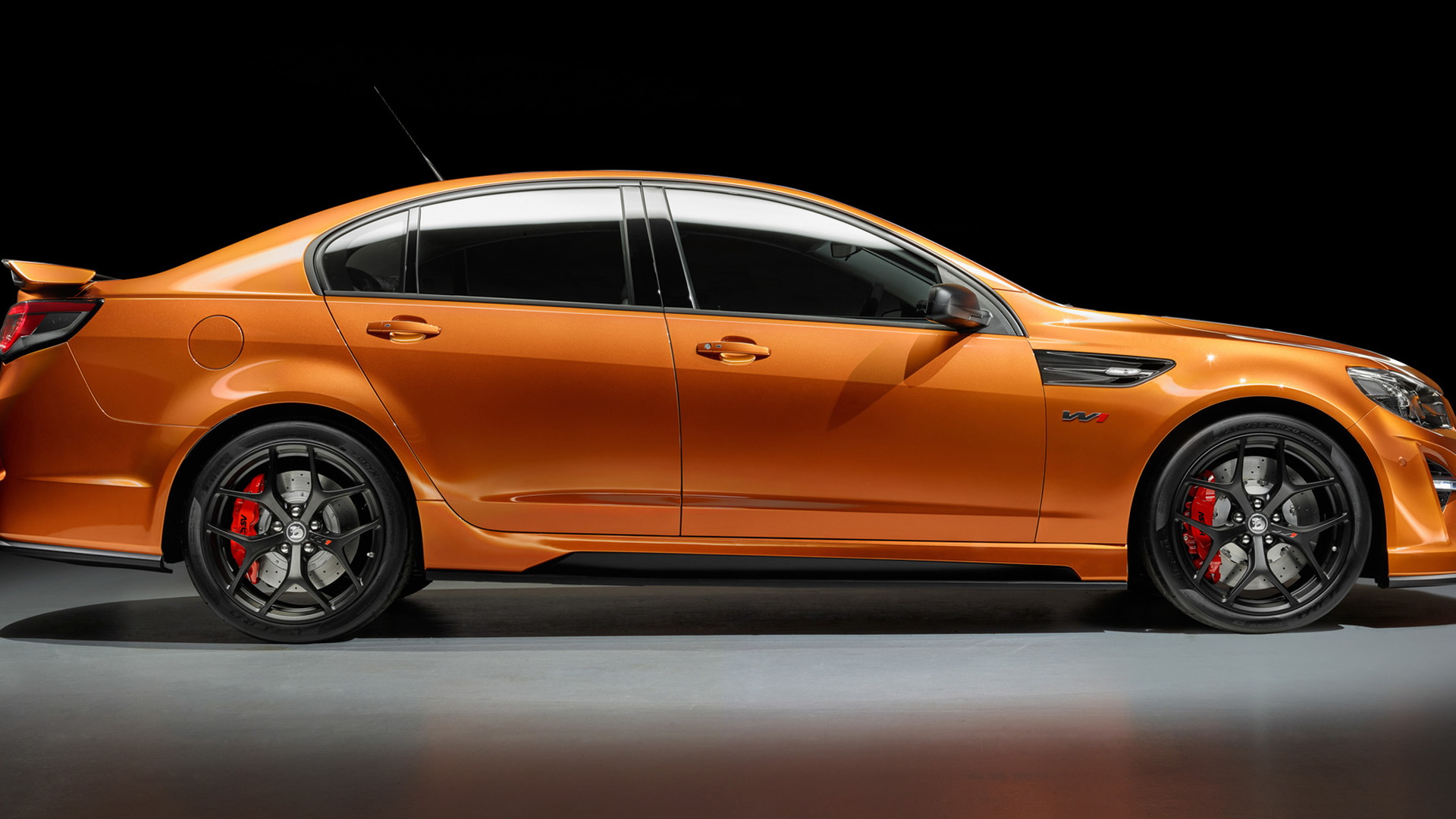 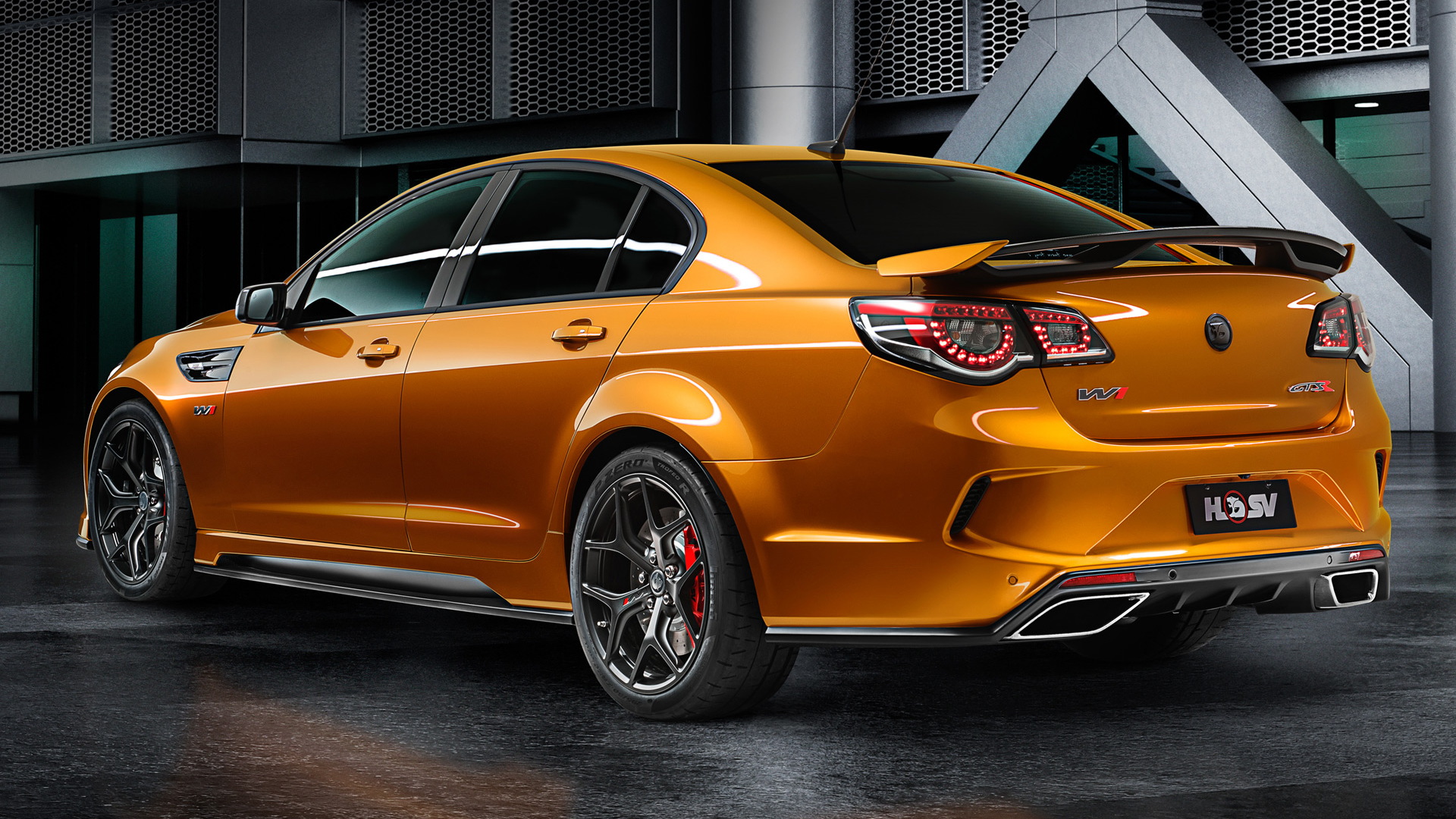 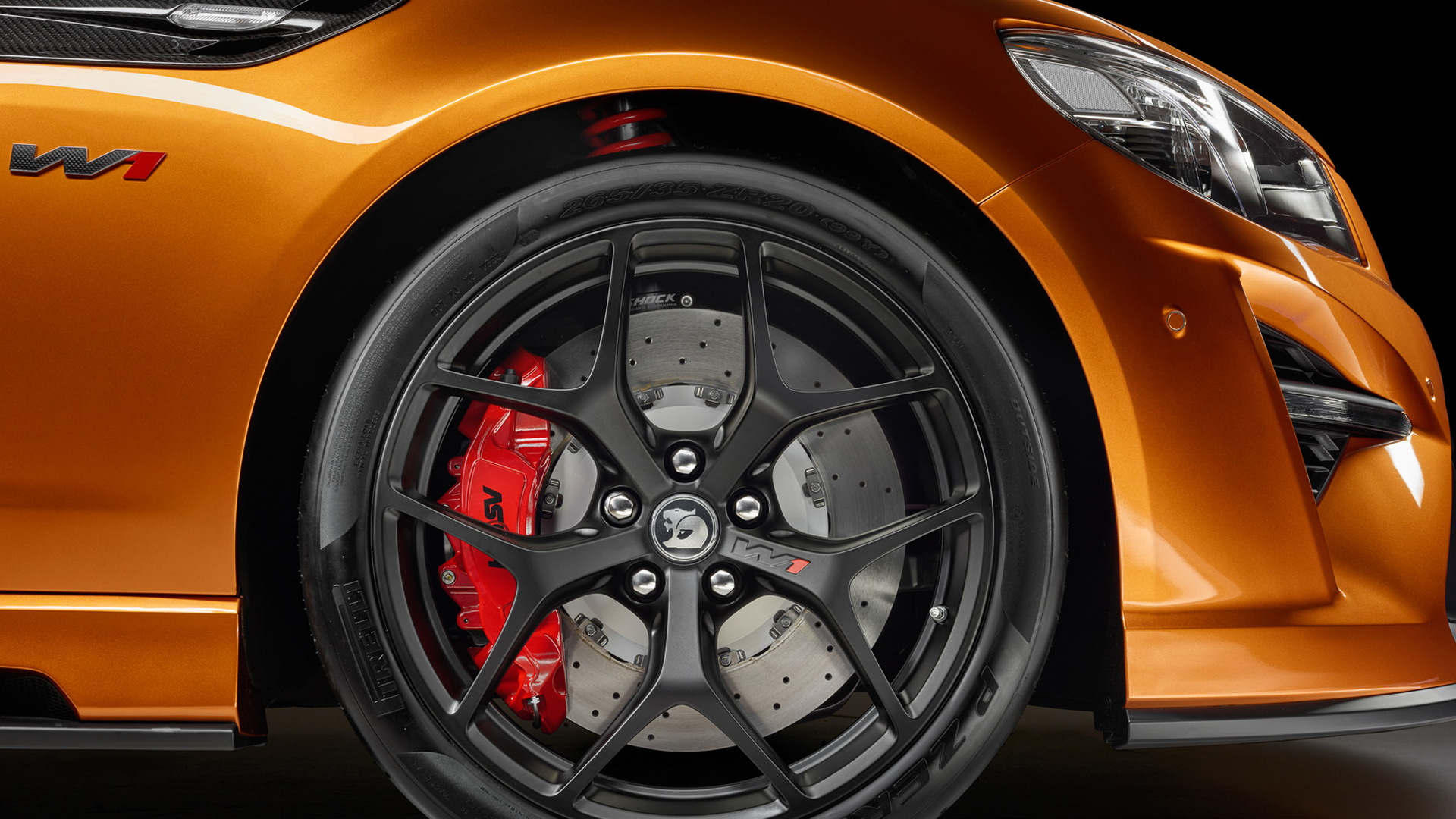 Australia’s semi-official tuner to Holden, HSV, has made a name for itself over the past three decades by churning out meaty muscle cars based on successive generations of rear-wheel-drive, V-8-powered Holden Commodores. All of that has come to an end, however, as HSV on Wednesday announced the construction of its final Commodore-based model.

The car appropriately is a 2017 GTSR W1, a 635-horsepower super sedan powered by the same LS9 6.2-liter supercharged V-8 fitted to the C6 Chevrolet Corvette ZR1. The GTSR W1 was unveiled last year as the swan song for HSV’s run of Commodore-based models, with just 300 earmarked for the Australian and New Zealand markets.

The final car, finished in a signature Light My Fire burnt orange color, will be retained by HSV for its heritage collection.

“For all at HSV, this is a time for great reflection on what the company has been able to achieve to date,” HSV Managing Director Tim Jackson said in a statement. “Any success we’ve enjoyed has been directly attributable to our passionate staff, our dedicated dealer-body and of course our loyal fans who have helped build this brand through its 30-year journey.”

HSV was founded in 1987 by Tom Walkinshaw of TWR fame. The company has built 90,114 vehicles since then, the vast majority of them based on the Commodore. However, with Holden’s decision to start importing what is essentially a Buick Regal Sportback for its Commodore from 2018, HSV is changing its focus.

The company will focus on the Holden Colorado pickup truck for its traditional vehicle modification business while also helping Holden with the soft launch of Chevrolet in Australia. Holden last month said it will tap HSV’s engineering skills to convert popular Chevy models to right-hand drive for sale in Australia and New Zealand, starting in 2018. The first two confirmed models are the Camaro SS and Silverado 2500/3500. The vehicles will be sold as Chevrolets through existing Holden dealerships, which are to be upgraded to carry the famous bowtie logo, and no doubt we’ll eventually see HSV starting to modify them.