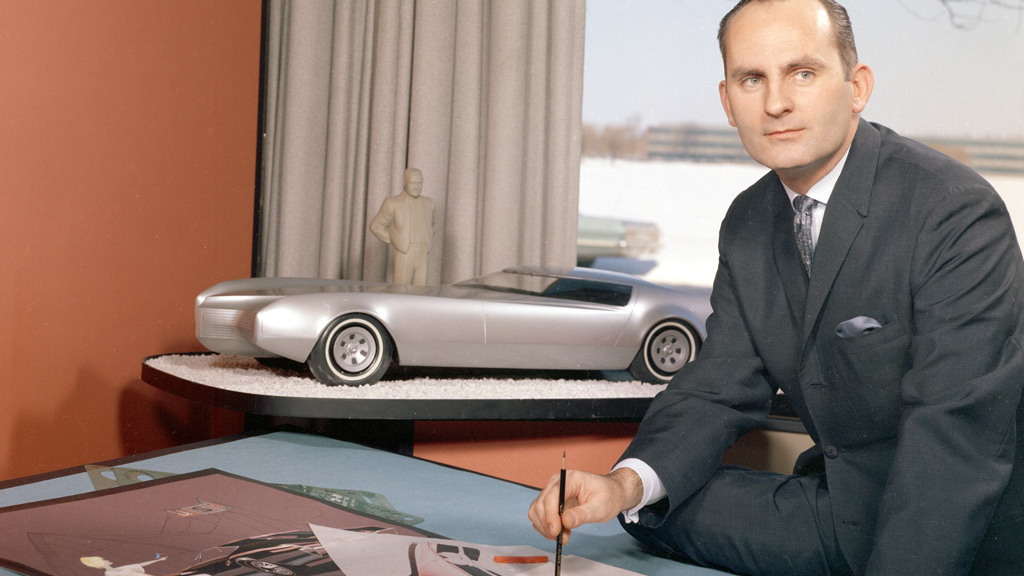 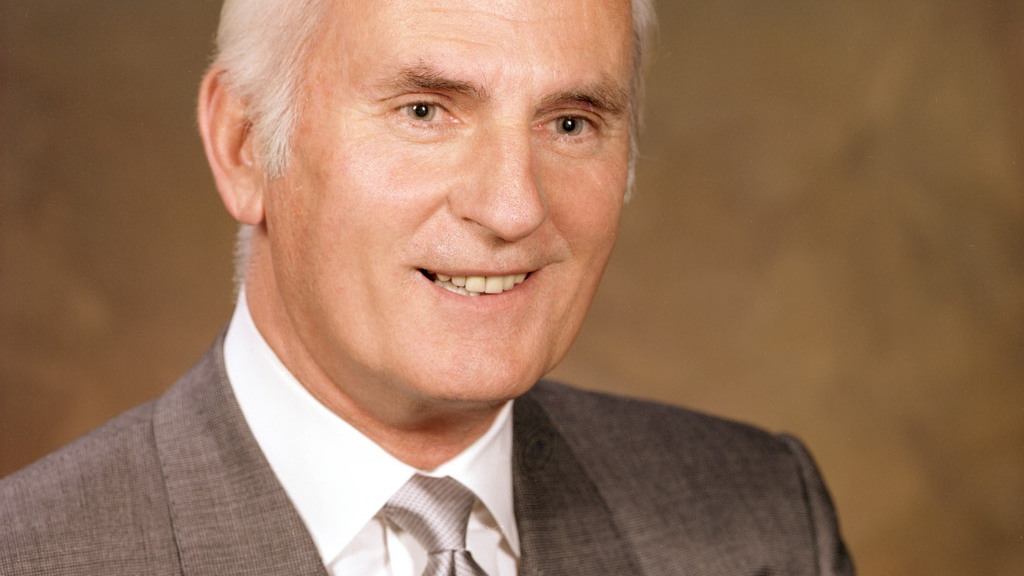 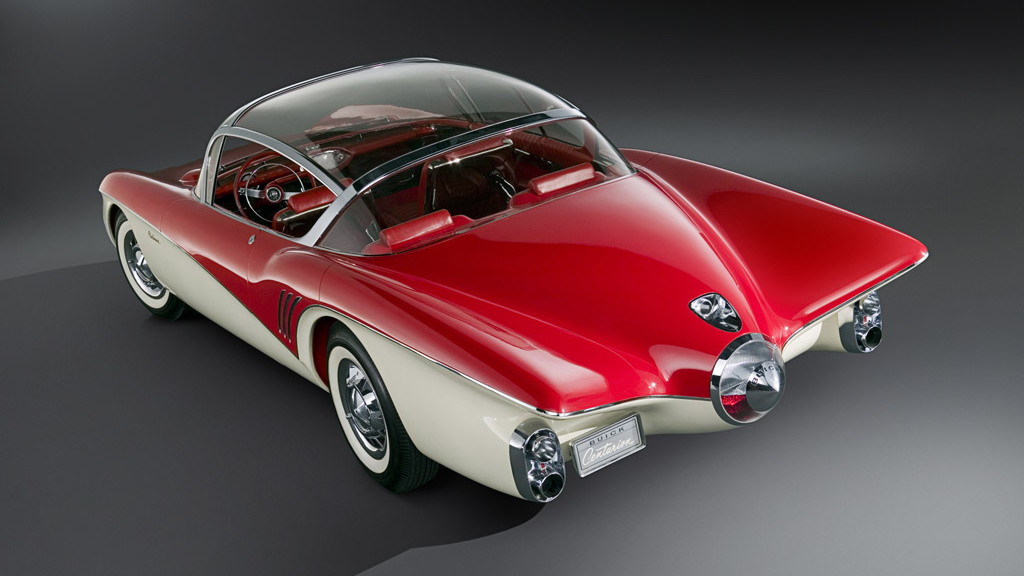 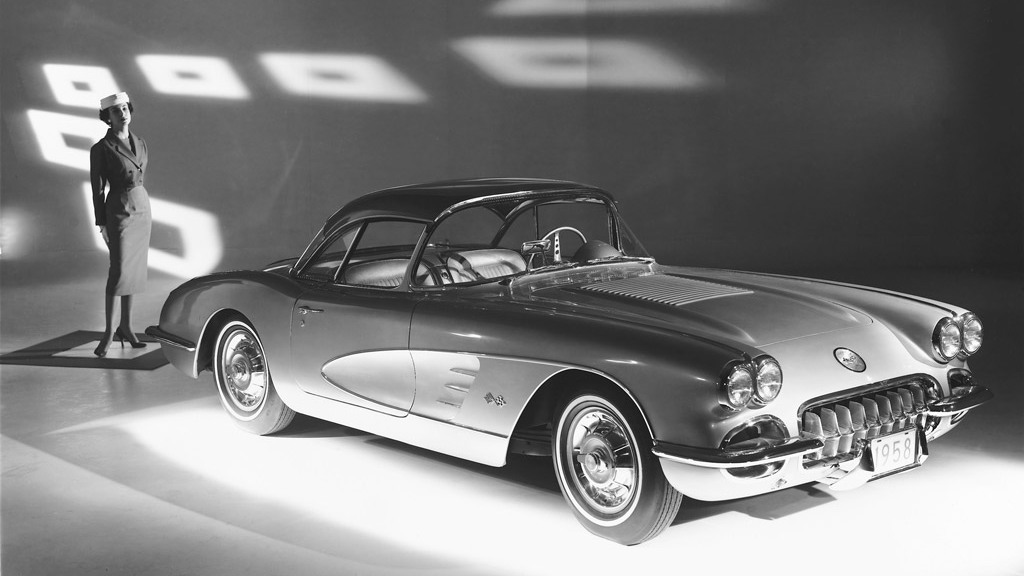 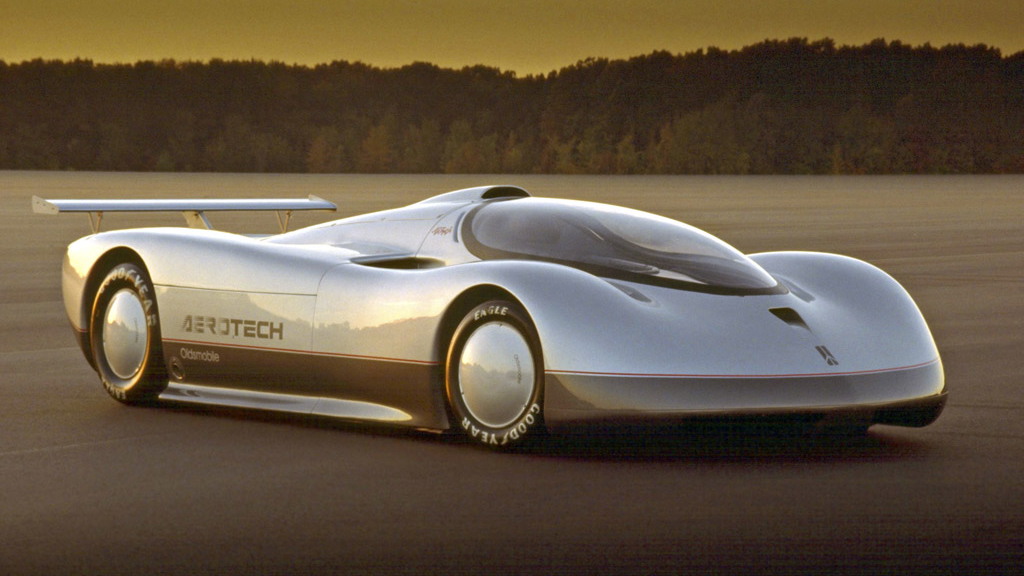 7
photos
It’s been a sad week in automotive world, with two of its legends, from very different fields, have passed away. Charles M. “Chuck” Jordan, one of GM’s most influential designers, died late on Thursday at the age of 83.

Tom Walkinshaw, the  founder of the TWR motorsports and engineering group, also died, passing away today at the age of 64 after a long battle with cancer.

Chuck Jordan was the fourth man elected to the position of vice president of the General Motors Design, taking up the job in 1986 and holding it until retirement just six years later.

He originally joined GM’s design division in 1949 as a junior engineer, after which he worked in a number of different studios and positions. He moved to the advanced studio, where he designed a couple of notable “Motorama” dream cars, such as the Cameo show truck for 1955 and the Buick Centurion for 1956. Jordan was also instrumental in the design of the 1958 Corvette and the XP-700 “Phantom” Corvette concept.

Tom Walkinshaw has had a career that was just as eventful, if not more. The Scottish-born former racing driver has had various roles, including several stints as the boss of the Benetton, Arrows and Ligier F1 teams, chairman of the Gloucester rugby club in the UK and the founding of Tom Walkinshaw Racing (TWR).

In his later years Walkinshaw remained near his home at Oxfordshire in the U.K., spending most of his time managing the Gloucestershire rugby club.