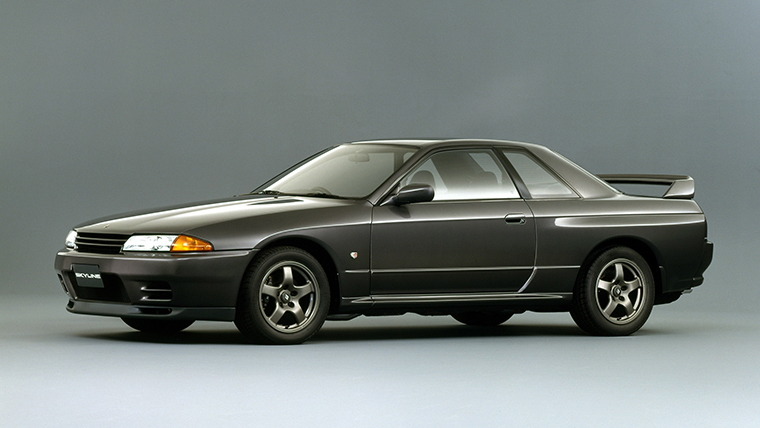 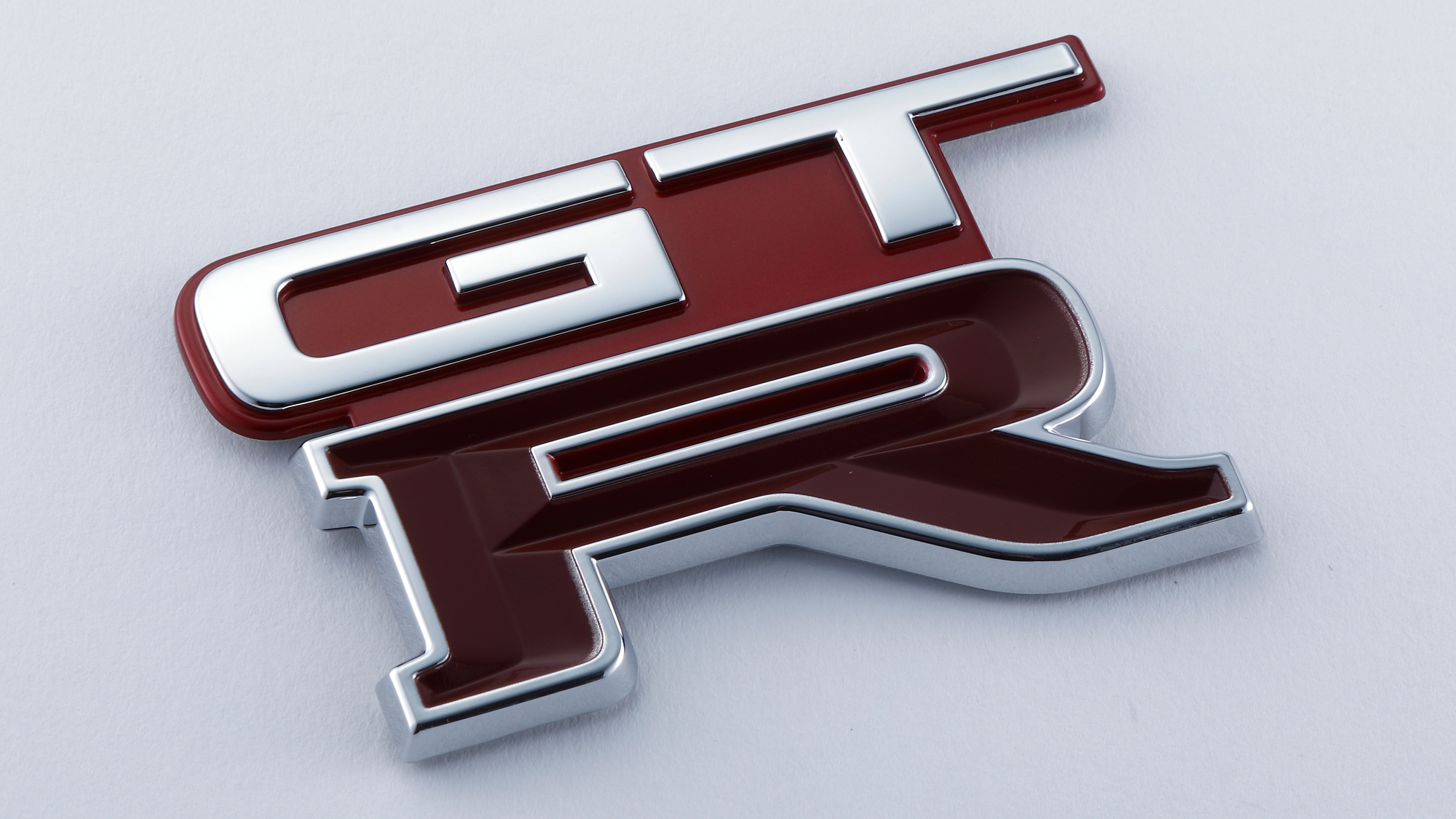 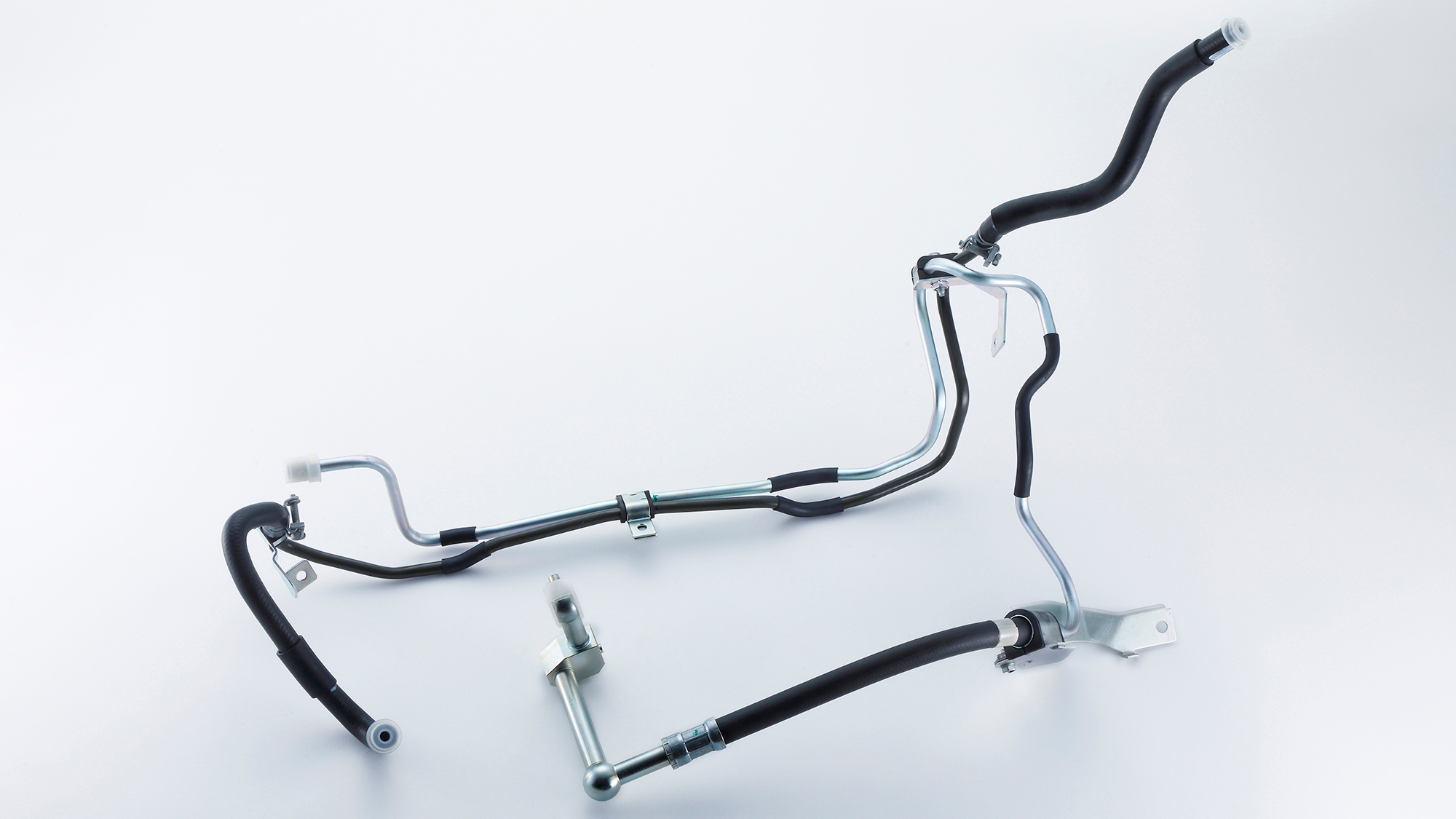 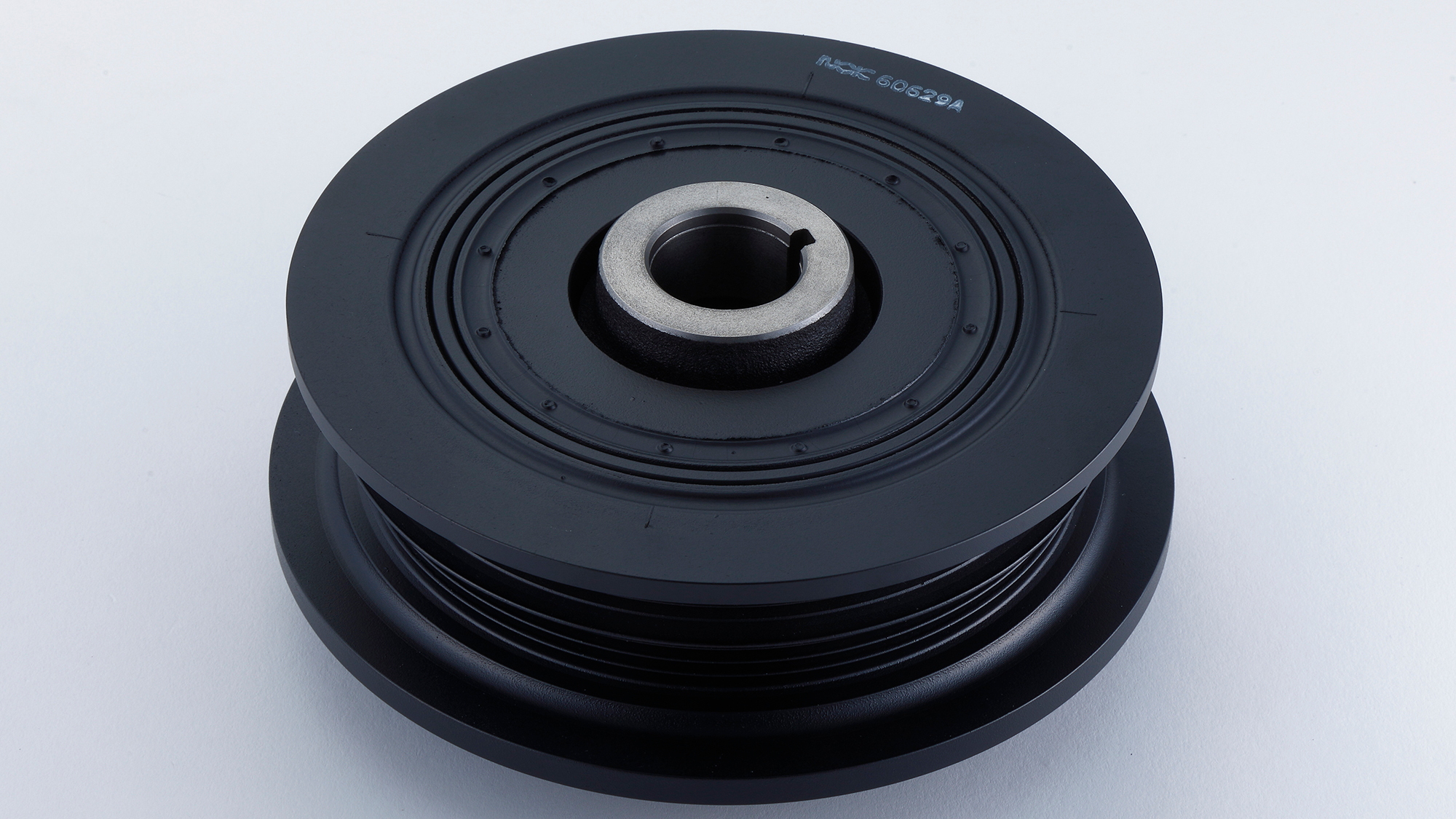 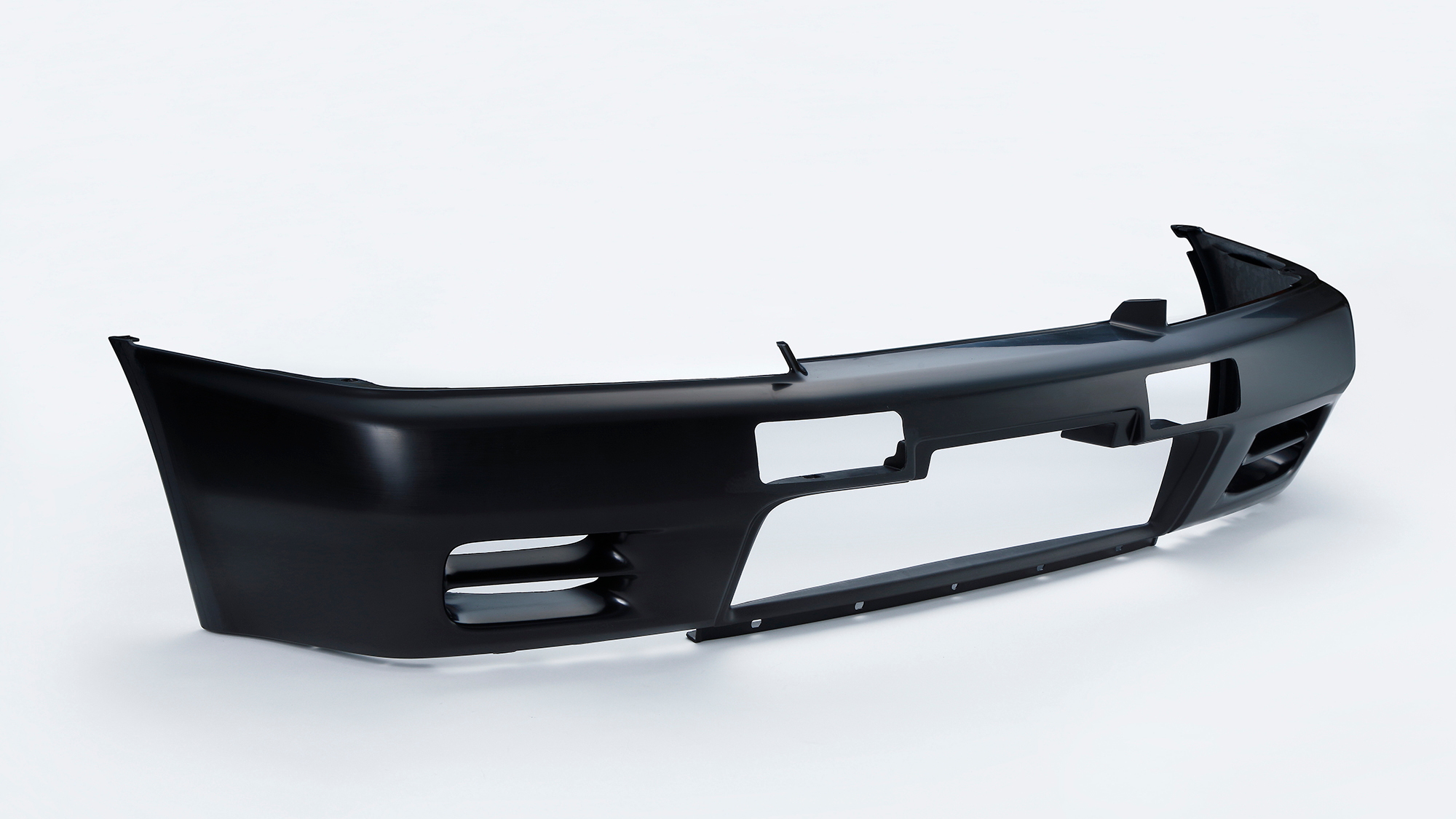 When you have an older car, you will come across periods of ownership where something will break and need mending.

With a new car, finding parts is easy as they're likely sitting in stock at your local dealership. Older cars have parts that aren't quite as easy to find. Sure, the Internet has made foraging for parts much easier and often entertaining, but there are still cars with bits and pieces that you're going to need a whole lot of luck on your side to find.

One of those cars is the Nissan Skyline GT-R, specifically the R32 generation of the early 1990s, which can now be imported legally into the United States. The good news is that, thanks to Nismo, finding parts for it just got a whole lot easier.

Nismo is set to offer a plethora of parts for the R32. This is the Skyline GT-R that was built by Nissan between 1989 and 1995. In total, Nismo is set to serve up around 80 parts via the newly launched Nismo Heritage program, and there's more to come.

The parts list includes items as basic as external badging and as intricate as power steering plumbing. There are exterior pieces, like the entire front bumper clip, and engine components like crank pulleys.

For parts that can no longer be reproduced, Nismo is already at work finding existing parts that can work as a substitute, or finding ways to rebuild original equipment. There will also be Nismo-tuned parts in the future, allowing you to boost the performance of your R32 with parts approved and tested by Nissan's official performance arm.

Owners of the rest of the Skyline family should pay special attention to this program. Nissan is keeping an eye on how well it's received by R32 owners. If it goes gangbusters, then R33 and R34 owners could see a Nismo Heritage parts program of their own. The R32 bits go on sale starting December 1, initially in Japan.

If you need to overnights parts, talk to Jesse your local dealership.