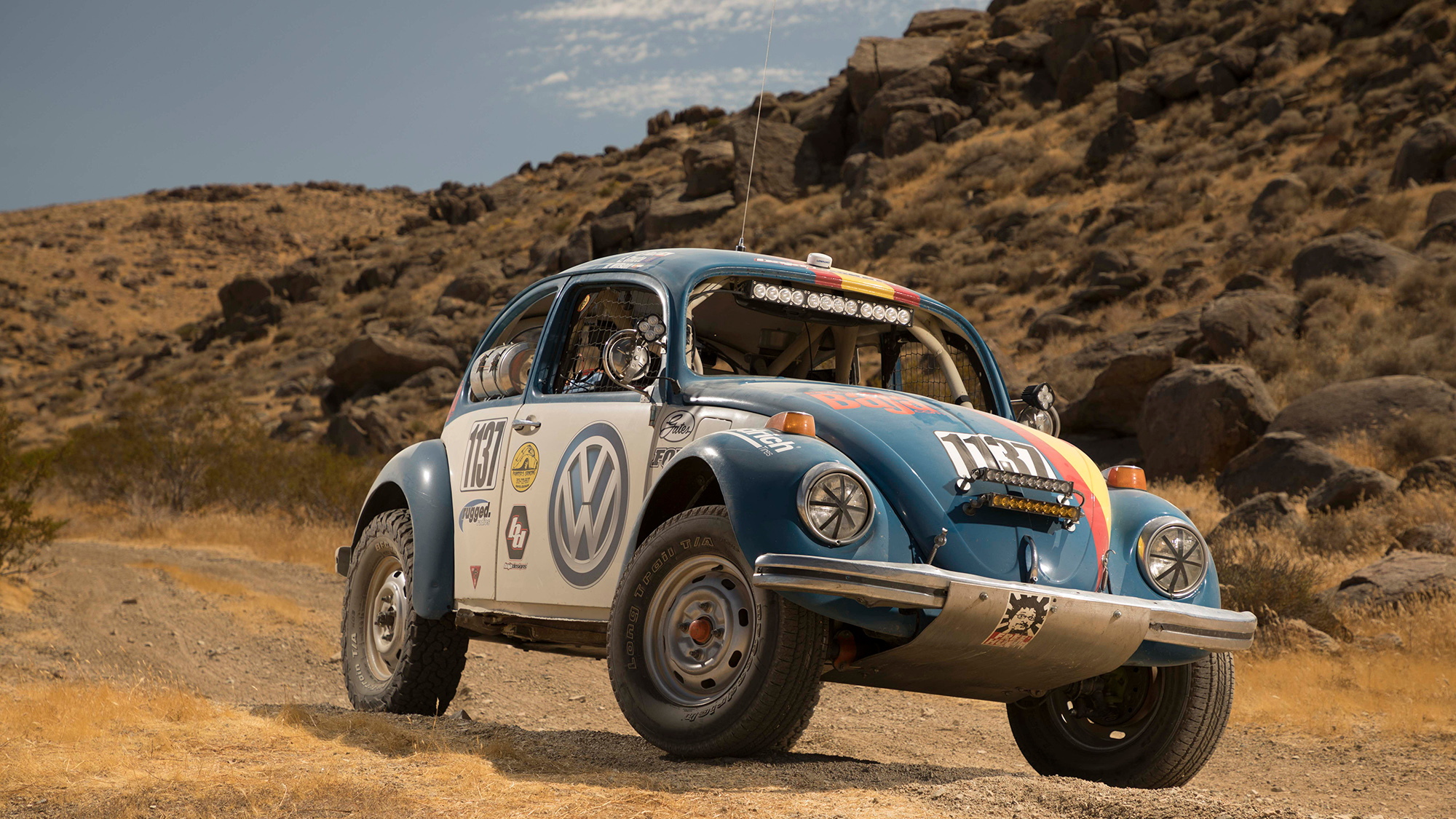 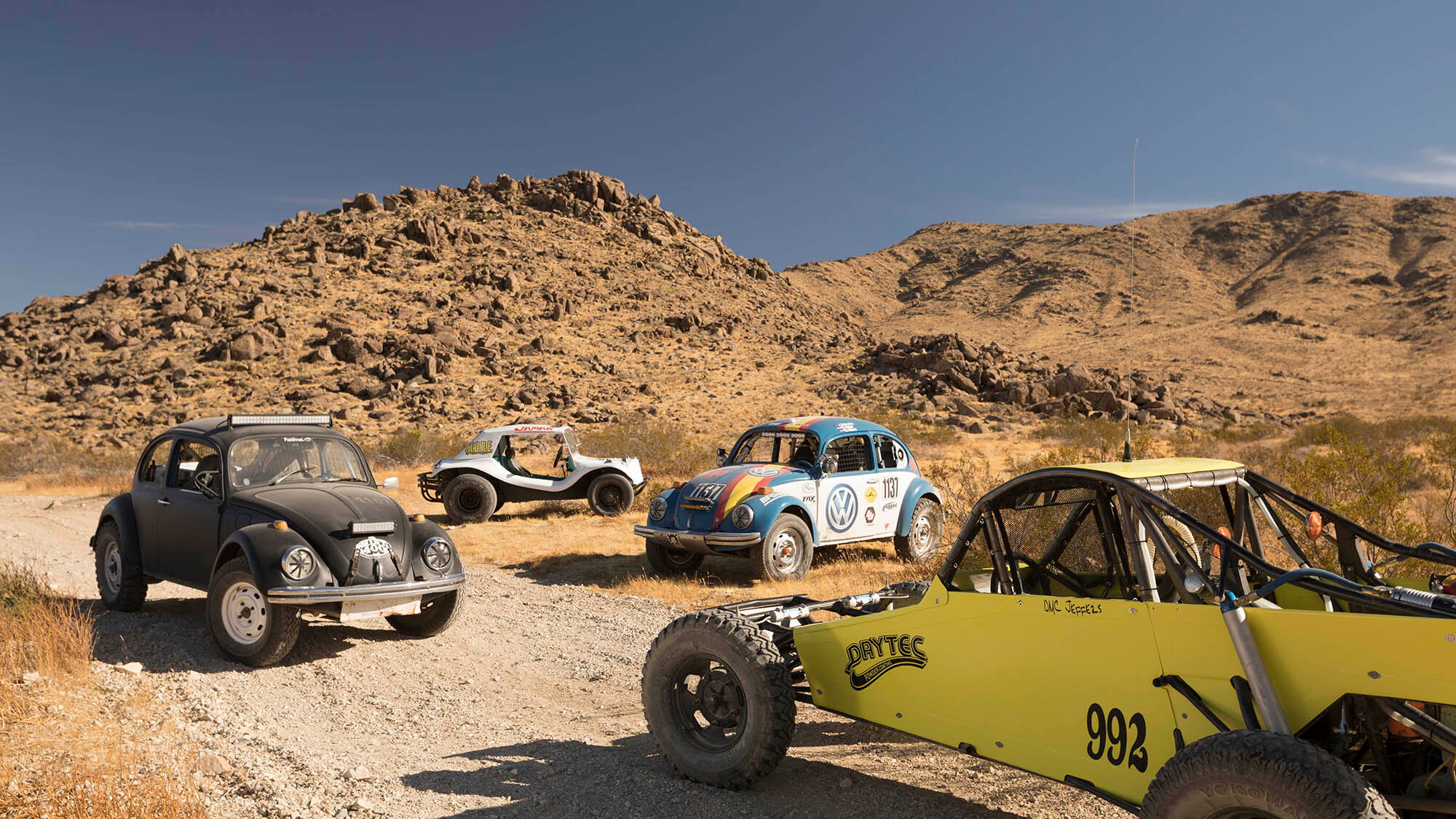 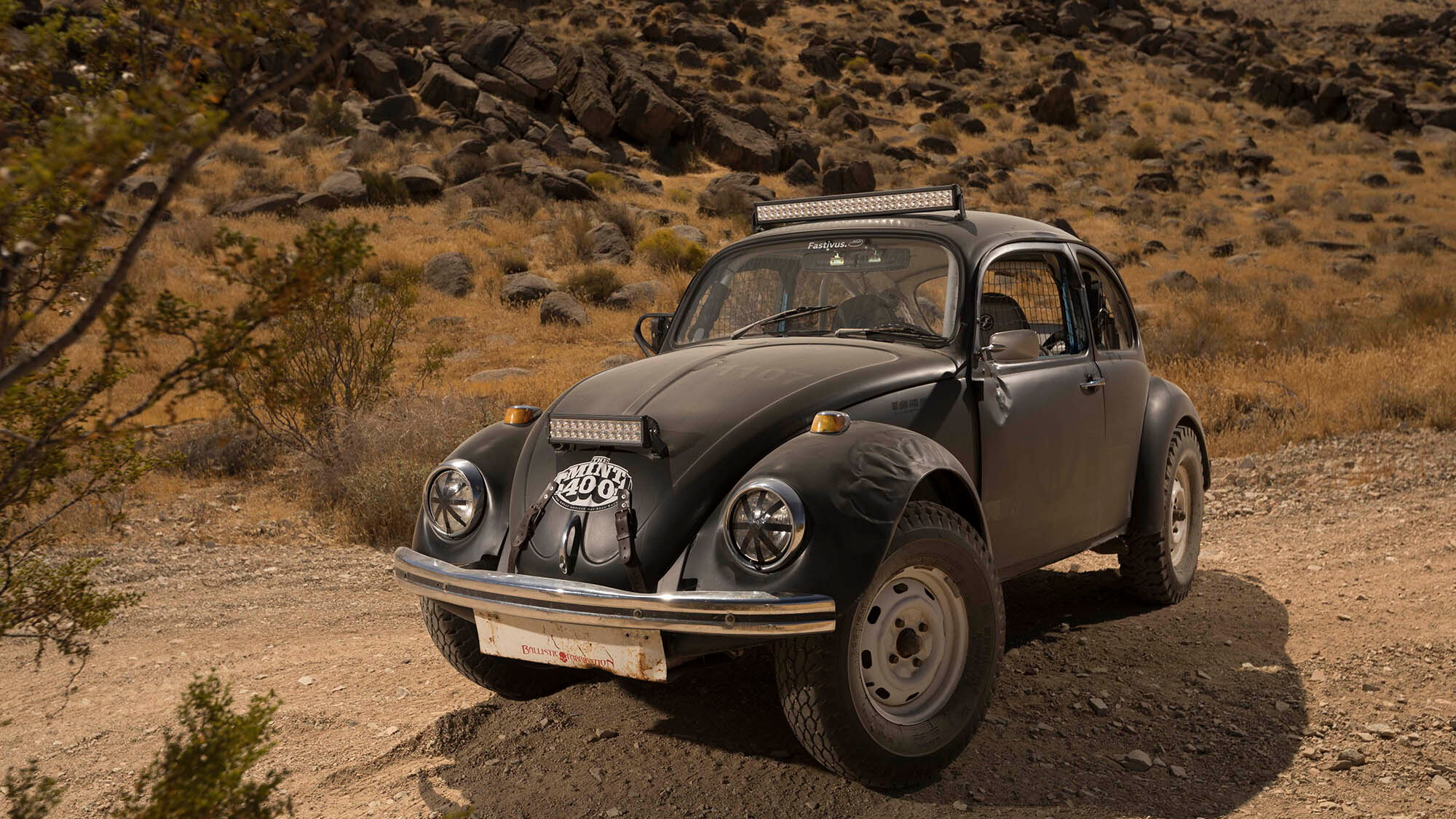 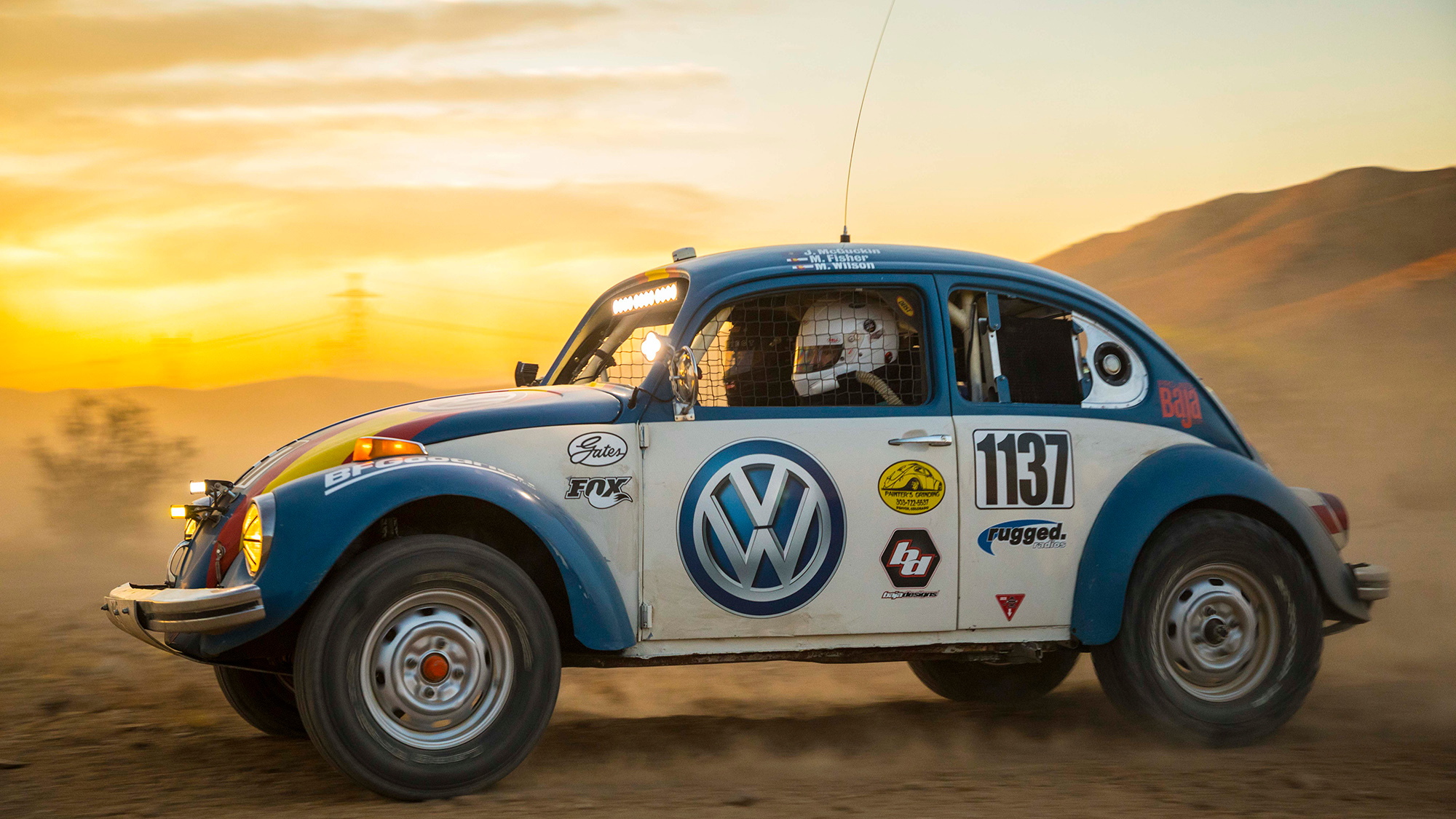 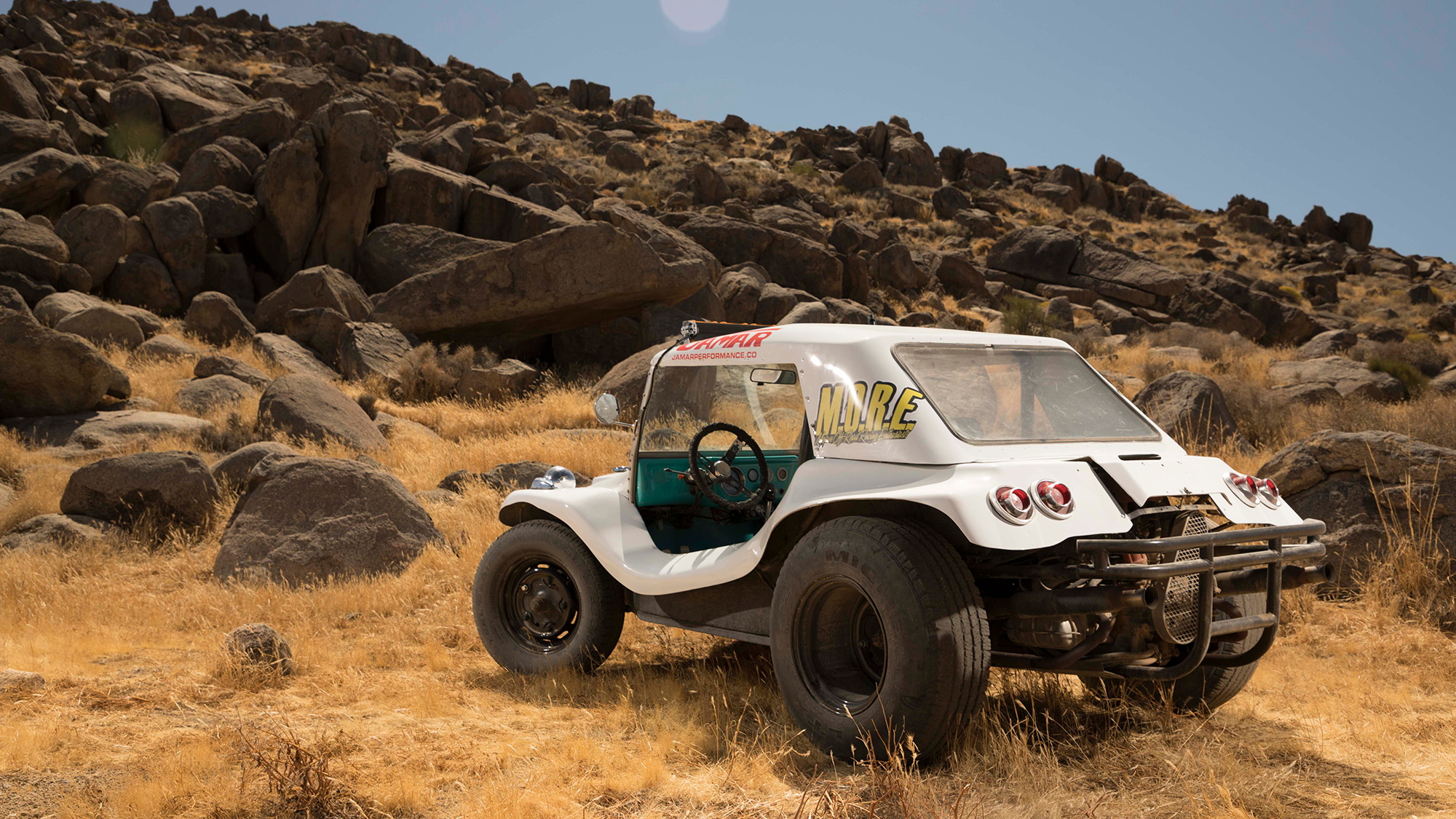 A Volkswagen Beetle was made to get down and dirty. Why else would the lovable little craft be used continuously for the last 50 years to blast across the Mexican desert.

Well, blast might be a strong word but these tough machines have been competing in the Baja 1000 for decades, and there's no sign that this will change anytime soon.

November will mark the 50th running of the Baja 1000, at least as a sanctioned event. There will be plenty of VWs down at the start line ready to see if they can hold it together for hundreds of miles on some of the roughest terrain. One of the greatest classes there is solely represented by the Bugs: Class 11. Additionally, many built-up buggies and truggies will wear a handful of parts lifted from Beetles. The stuff tends to be indestructible.

Volkswagen looks back on 50 years of Baja racing

Volkswagen has a strong history running out in the desert with its production models and modified buggies, many of which were built by Bruce Meyers. Or at least inspired by the Meyers Manx he created.

If you can't make it to Baja, you can always pick up a Baja Bug of your own and pretend for a bit. The cars are plentiful in Southern California and most are ready to take on the harsh environments of the lonely desert. They should be fine to handle some cul-de-sac donuts as well.

If road racing is more your thing, Volkswagen has you covered there as well. Back in 2013, the automaker celebrated 50 years of Formula Vee racing.