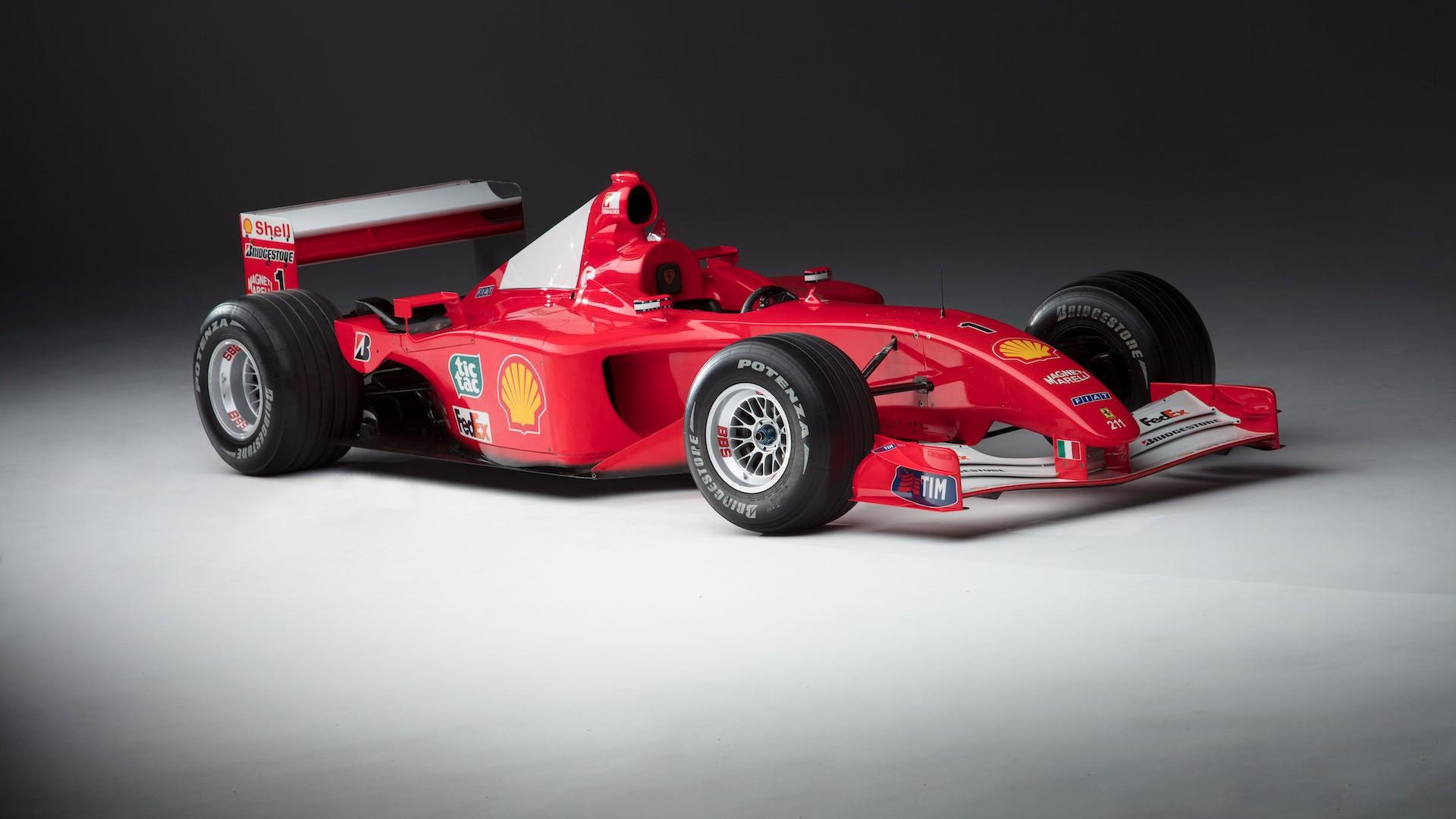 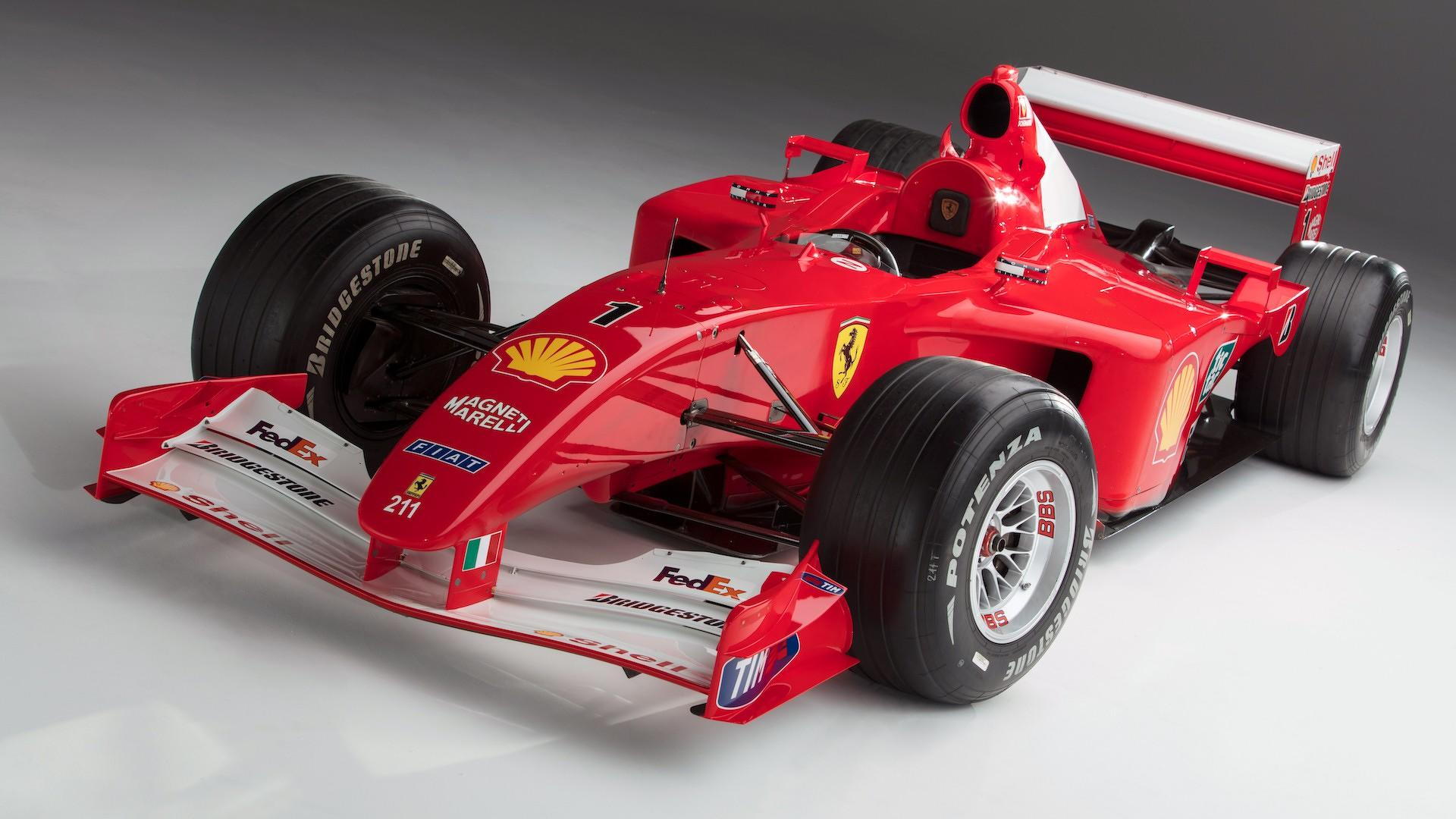 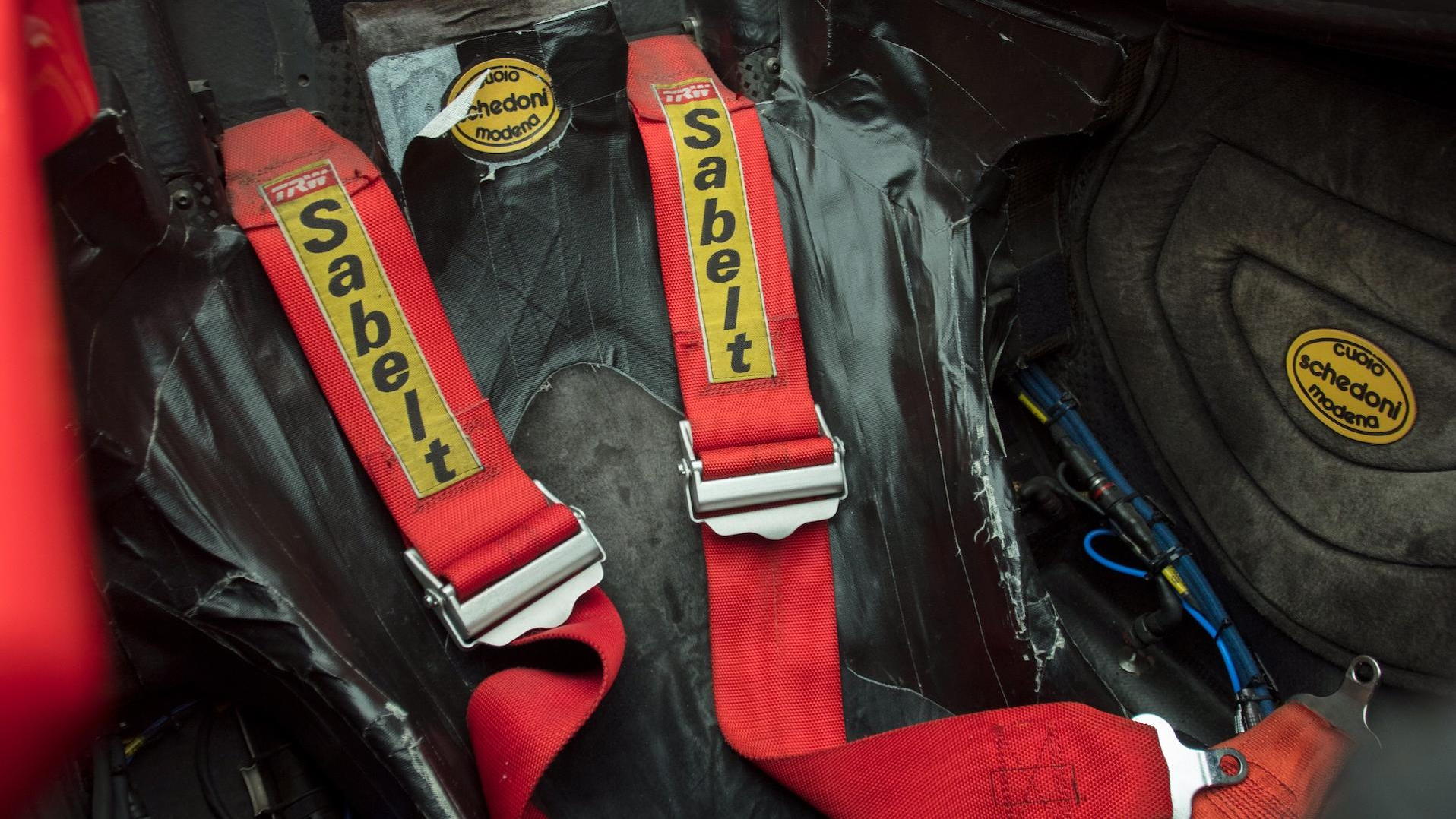 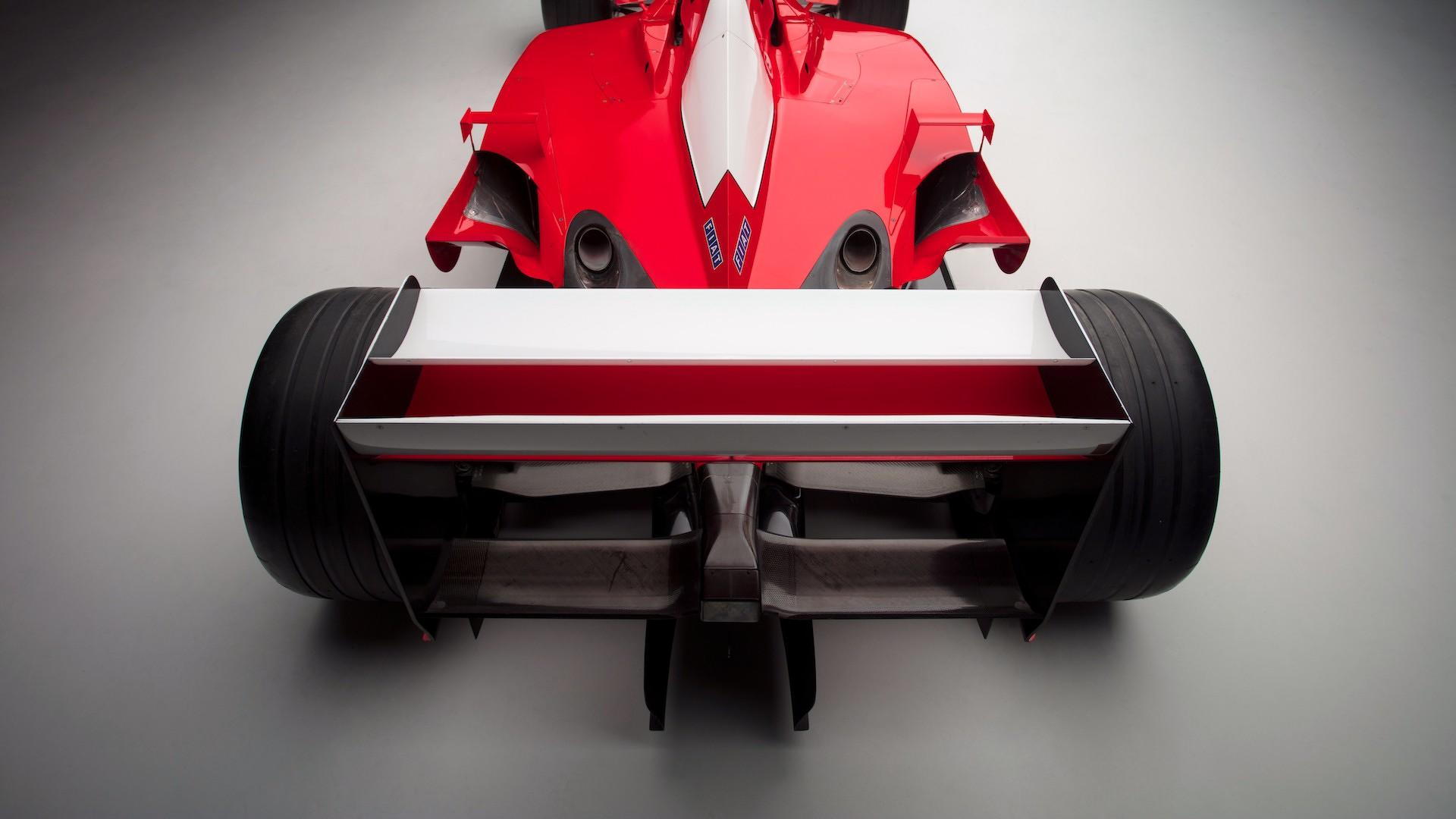 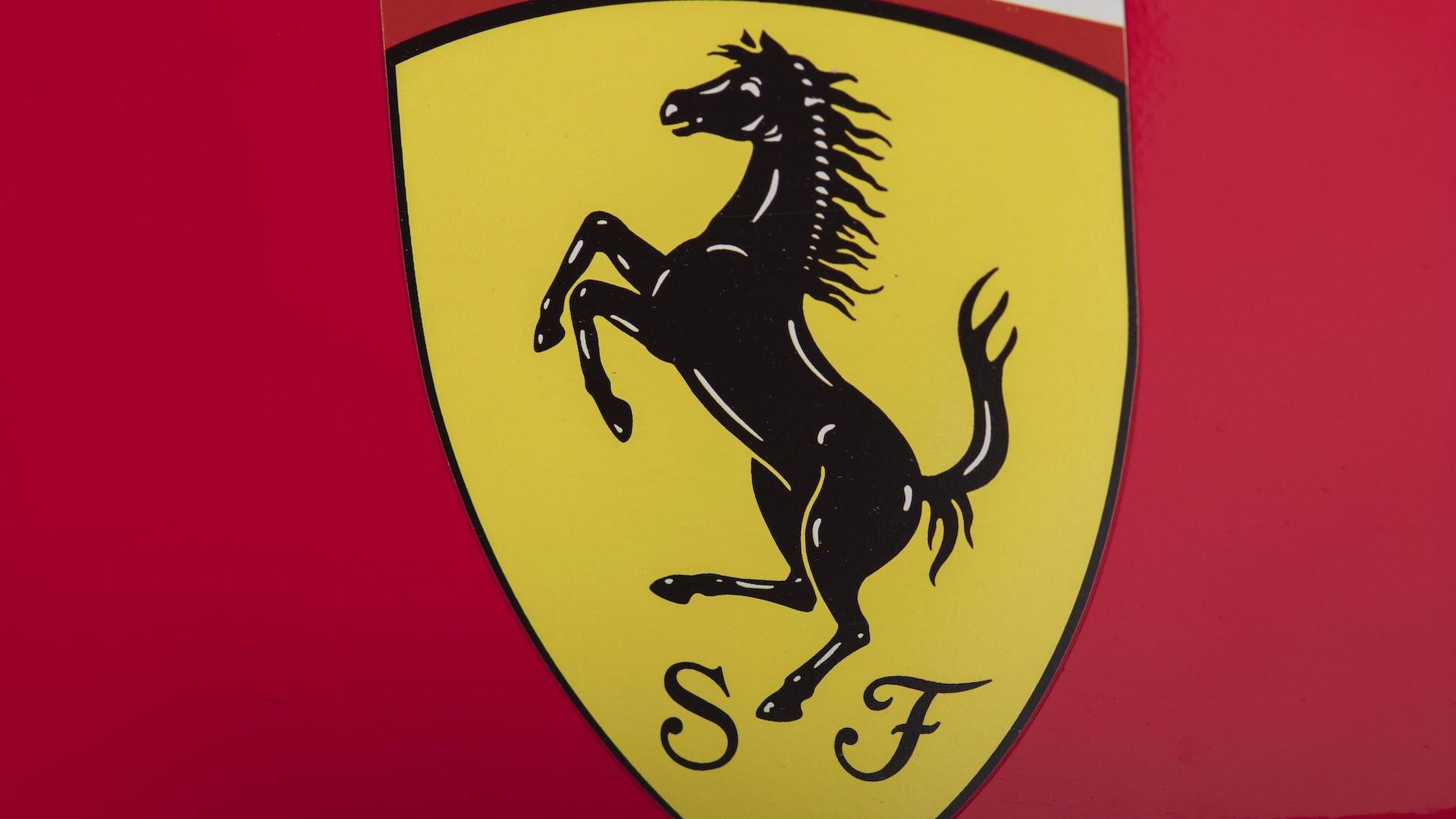 Michael Schumacher has a place in history as one of the greatest Formula 1 drivers of all time. After all, he has seven of championship titles, he won 72 races for Ferrari, and during an amazing 2002 season, he wound up on the podium in every single race. He was a machine behind the wheel of his Ferrari race car, and now you can put one of those cars in your collection.

This is chassis 211. It's a Scuderia Ferrari F2001, and it was driven by the man himself to a victory at the 2001 Monaco Grand Prix. That season saw Schumacher earn his fourth driver's championship title. He went on to win that crown again the following three seasons.

Chassis 211 will arrive at the RM Sotheby's auction block on November 16th. It will be a main event item as part of the Contemporary Art Evening taking place in New York City. No pre-auction estimate is listed, but according to Motor1, the number being touted is around $4 million. F1 fans would not be surprised at all if that number shot a bit higher, especially considering the personal tragedy Schumacher experienced with a skiing accident in late 2013.

After all, this car is not just a static piece of history. It's primed and ready for action at any historic racing event. If you buy it, you're be given access to some insider-only Ferrari goodies, which include vehicle transport and Corse Clienti private track days.

So you don't just get to own one of Schumacher's great racing vehicles...you get to drive it, too.