Rare musical instruments are accelerating quickly, but since 2005, collector cars have best met the need for enjoyable investments

From major newspapers and the International Investment newsletter to Musical Instrument Professional, the Coutts Passion Index 2017 has been getting a lot of attention recently. Since 2005, Coutts has tracked various “passion” investments and in its latest report notes that, “Classic cars have provided the healthiest returns (among all ‘passion’ assets) since 2005, with average prices rising more than fourfold.”

Based in England, Coutts has “looked after clients and their wealth for over three centuries,” it notes on its website, adding that during that time it has progressed from bank to investment house to now go “beyond traditional wealth management to explore with our clients the enjoyment of their passions.” 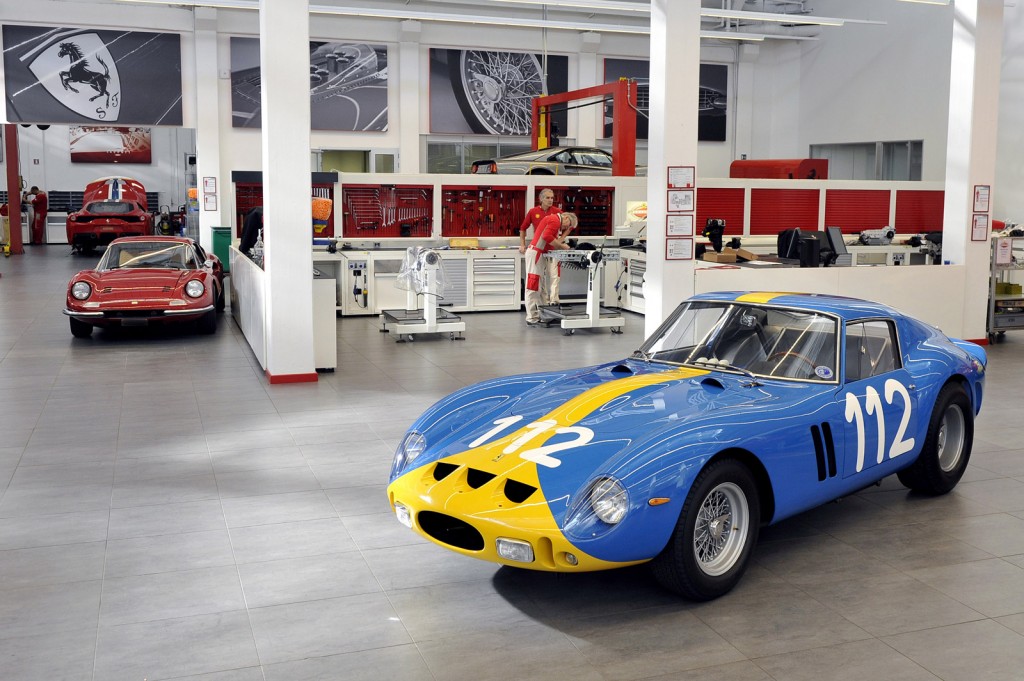 One of those passions is owning things that increase in value while you enjoy them. The Coutts Passion Index, offered annually, tracks such things as “trophy property,” which includes leisure (second or “holiday”) homes and what it terms “billionaire” properties. Also included are collections of watches, jewelry, rare musical instruments, rugs and carpets, classic cars, coins, stamps, fine wine, and art. Within art, Coutts includes four genres—traditional Chinese, post-war and contemporary, old master and 19th century, Impressionist and modern.

Since 2005, classic cars have increased in value by 331.9 percent, Coutts reports. Next-best investment over that 12-year period has been coins (224.6 percent), followed by wine, jewelry, watches, stamps, billionaire properties (those worth 10 million British pounds or more), and Chinese art. On the other hand, Old Master and 19th Century art has fallen 42.1 percent and rugs and carpets 21 percent.

While coins are the only category that has increased in value every year, the fastest growth in value in the last year has involved rare musical instruments, up more than 16 percent after falling nearly 11 percent the previous year. “Volatile” is what Coutts called the rare instrument market.

The collector car marketplace also was featured recently—in the Arts section of The New York Times. 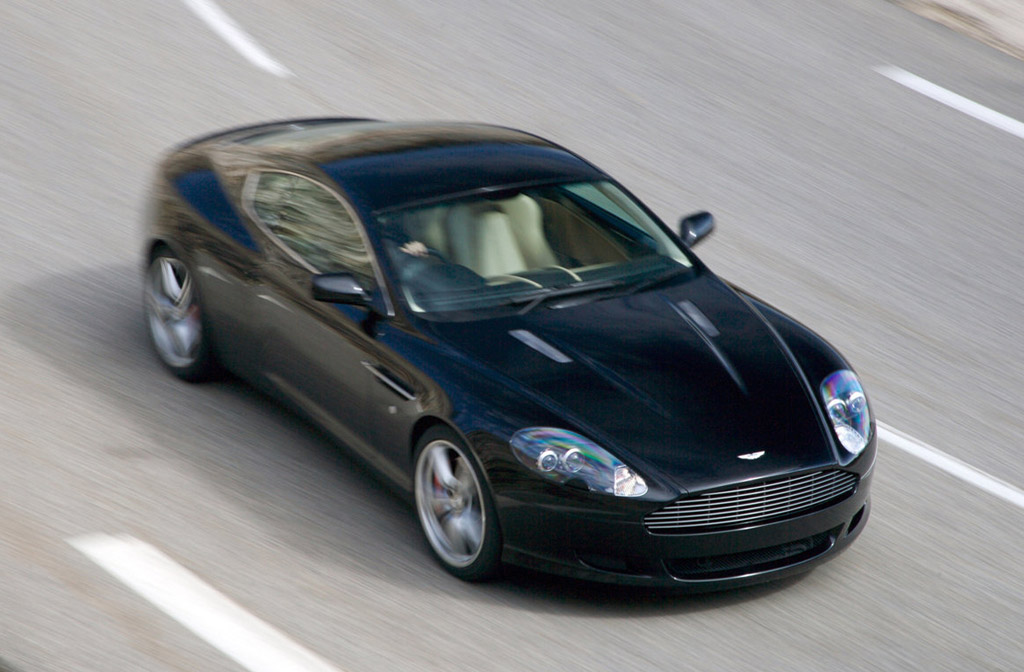 The article noted that 26-year-old British singer/songwriter Ed Sheeran recently loaned his new Aston Martin DB9 to his manager’s wife soon after he purchased the car. Turns out Sheeran didn’t like the car’s design. The article quotes Kristian Aadnevik, a Norwegian fashion designer and car collector, as saying that the new supercars “all look the same.” Aadnevik is 39. None of his eight cars is newer than a 1971 model.

The article notes that while Gen X and Millennials have become more active buyers than Baby Boomers, what they want tends more toward experience than possession. For example, it’s not so much that what they wanted but couldn’t have while in high school — perhaps they got everything they wanted? — but in enjoying a spirited Saturday morning drive with friends.

The article also notes that online auctions are growing in popularity and that Sotheby’s has linked not only with RM but more recently with ifonly.com, an “experience marketplace.” Thus at the recent RM Sotheby’s sale in Monterey, one of the lots was a 2 1/2-hour sail with America’s Cup champion Brad Webb. It sold for $9,375, and it doesn’t need a garage or insurance.

“Owning a luxury car with a top speed of more than 180 mph is no longer quite enough,” the article concludes. 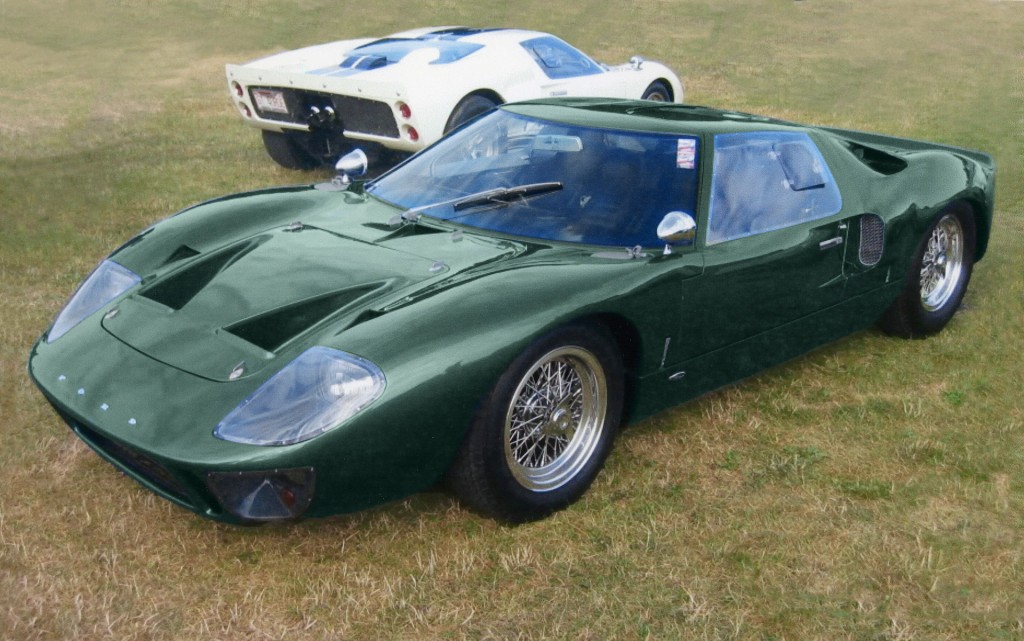 Speaking of Sotheby’s, news.artnet.com reports that the auction house will stage its first contemporary photography auction September 28 in New York, “tapping into a newly hot market,” perhaps so new that it isn’t even included — yet — in the Coutts Passion Index.

“Photography is one of the most accessible collecting categories today and offers dynamism and immediacy for collectors,” Emily Bierman, head of Sotheby’s photographs department in New York, told the website. “We live in a world where today’s collectors have never known a world without photography.”

Sotheby’s expects the 94-lot sale to generate more than $2 million in sales, and perhaps more than $3 million.

Just a week after the auction, Sotheby’s will stage a previously scheduled photography auction featuring works ranging from the 1840s to the modern era. That sale did $2.9 million last year but is expected to generate as much as $5.5 million this fall.

Meanwhile, Christie’s will be doing a primarily online auction of more than 400 photographs from the Museum of Modern Art in New York.

The article noted that photography prices tend to be considerably lower than paintings or sculpture.