BMW’s oft-rumored i5 had fallen off the radar but now it’s back front and center due to confirmation Thursday we’ll see a new BMW i concept at next week’s 2017 Frankfurt auto show.

Along with the confirmation, we received this teaser shot that suggests we’re looking at a sleek sedan. This has led to rumors the concept may be a direct preview of the i5, although it likely won’t reference the i5 name.

According to Autocar, the i5 will be an electric sedan with a range between 300 and 435 miles and due on the market in 2021.

Like the concept teased here, the i5 will feature a low-slung design made possible because of a thin battery pack filled with extremely dense battery cells, Autocar learned from BMW R&D boss Klaus Fröhlich. The batteries are described as a fifth-generation design for BMW.

Confusing the matter, BMW on one of its social media sites for the German market released a video that showed what could be the design of the production i5. The video highlighted BMW’s transition from only internal combustion cars to electric mobility, and when hinting at what’s coming after 2019 this mystery sedan appeared (shown below). 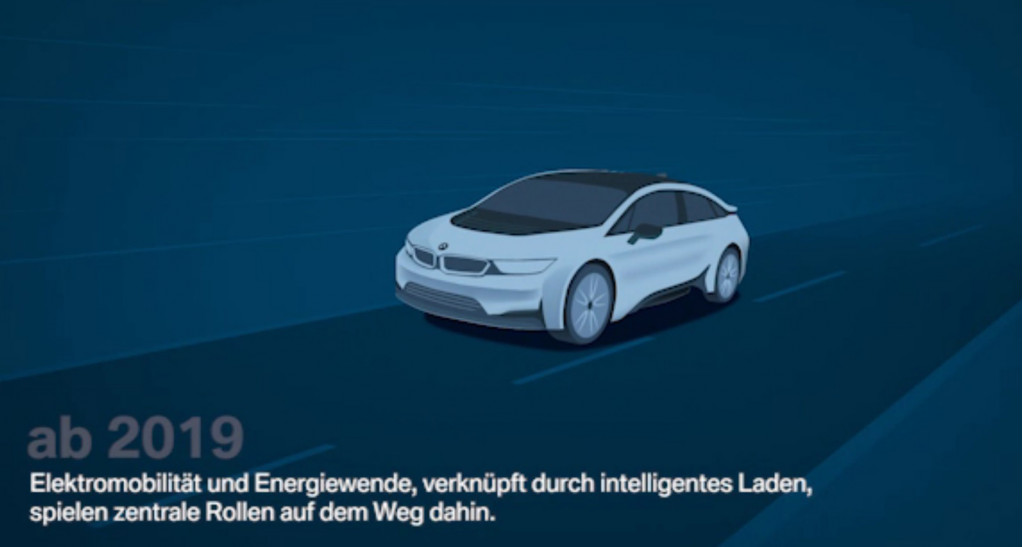 What’s telling is that the mystery sedan matches the design shown in some patent drawings that surfaced last year. All BMW is willing to state is that it's investigating a family-oriented model positioned above the i3.

Note, the i5, if that’s even what it’s called, is a separate model to the code-named iNext which is confirmed for 2021. The iNext will combine an electric powertrain with a highly advanced self-driving system BMW is developing with partners Continental, Intel and Mobileye. It will also feature a more crossover-like form.

It’s all part of the BMW Group’s plan to become the leader in electric cars among luxury brands. The automaker is aiming to have 12 electric cars available by 2025. The i3 is already on sale and in 2019 we’ll see an electric Mini Hardtop, and in 2020 an electric BMW X3. Interestingly, BMW has also confirmed that all electric cars from the BMW brand, starting with the electric X3, will be grouped under the BMW i sub-brand.

Some additional attractions we know BMW has planned for the Frankfurt auto show include an X7 concept and M8 GTE race car. The automaker will also present its 8-Series and Z4 concepts that we saw earlier this year. As for production models, expect the recently updated i3 and new M5.

We don’t have long to wait until the action gets underway. The Frankfurt auto show opens its doors on September 12 and you can stay up to date by frequenting our dedicated hub.