China is the world's number one automotive market, and adding fuel to booming auto sales is the fact that electric cars are expected to grow exponentially. With this in mind, Ford has signed a memorandum of understanding to potentially build a line of future electric cars in conjunction with a Chinese automaker.

Per the understanding, Ford and Chinese company Anhui Zotye Automobile Company will explore the possibility of a new joint venture to produce electric vehicles in China under a new brand. The development, production, marketing, and servicing would be exclusive to China. 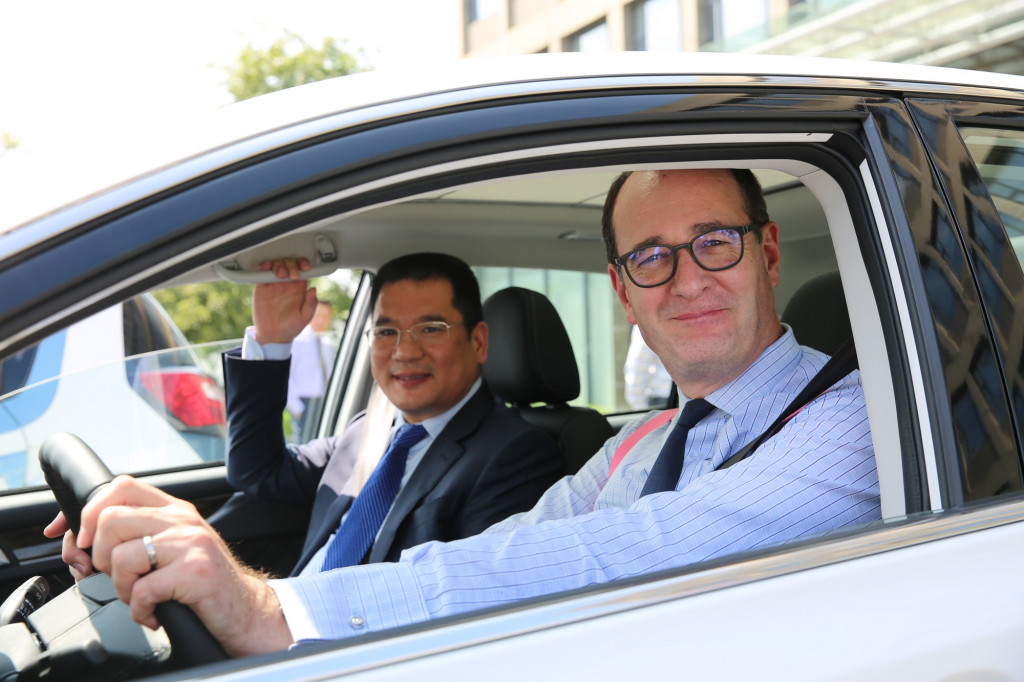 Ford says the exploration of the joint venture falls in line with its vision for a more sustainable automotive industry, especially since China has embraced new-energy vehicles, or NEVs. Sales of NEVs in China are expected to grow to six million units by 2025. Four million are expected to be purely battery-electric vehicles, while the others are expected to feature plug-in hybrid solutions.

Zotye is a prime candidate since it has a deep understanding of the Chinese market. The company has also done quite well for itself by posting a 56-percent sales increase in electric vehicles so far this year with a total of 16,000 sales.

It should be noted no deal has been signed yet. Ford and Zotye are merely mulling over the idea of a 50/50 partnership, and subsequent work will go into the potential launch of a new automotive brand in China. Additional details surrounding the joint venture will be revealed if and when a definitive agreement is reached between both the U.S. and Chinese automakers.

Ford also recently stated that by 2025, 70 percent of its vehicles sold in China will have electrified powertrain options.

In addition, Ford plans to introduce 13 electrified vehicles globally over the next five years, including an electric SUV with a 300-mile range that will launch in 2020 for the North American, European and Asian markets.