It seems there was some credibility to recent reports that Ford and General Motors would be shedding some of their large sedans in the United States.

Speaking with Reuters, de Nysschen said a new CT5 mid-sizer will be introduced to fill the void of the XTS, CTS and ATS once the three models reach the end of their respective life cycles around 2019.

The change is part of Cadillac’s plan to “rebalance” its portfolio in response to falling demand for sedans, particularly in the U.S.

He also reiterated plans for a compact sedan, likely called a CT4, to take on the Audi A3 sedan and upcoming Mercedes-Benz A-Class sedan.

Meanwhile, the full-size CT6 will remain at the top, although it will soon be updated to integrate Cadillac’s new design language previewed on the hugely popular Escala concept unveiled last summer. The CT6 will continue to appeal to sedan buyers with budgets over $50,000.

Other new models headed for Cadillac’s showroom will be an XT4 compact crossover due in 2018, and a mid-size crossover with third-row seats and likely called an XT6 due in 2019. Sadly, there was no mention of the sports car flagship that de Nysschen hinted at in 2014 in his latest interview. 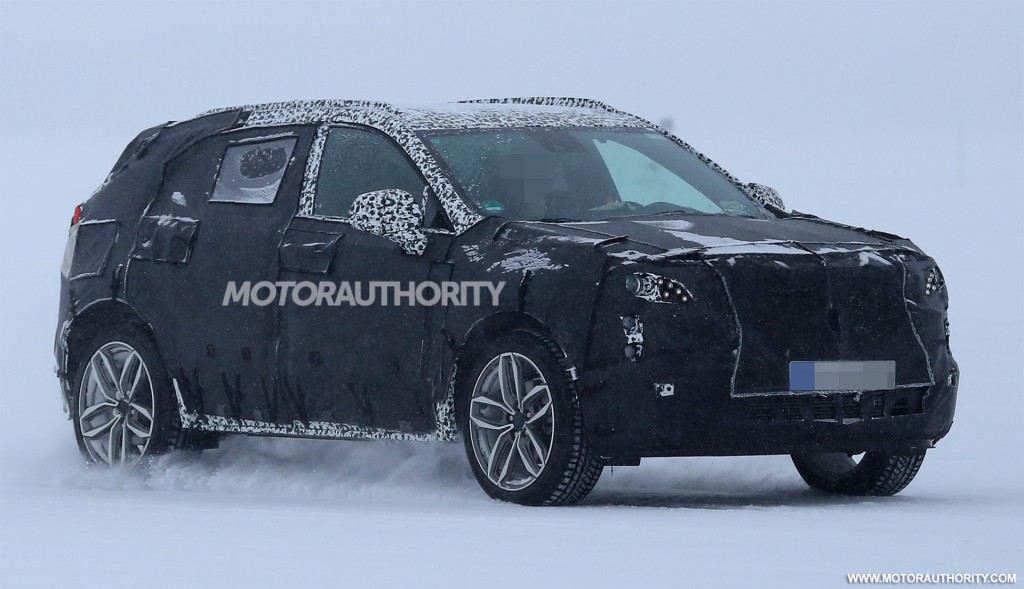