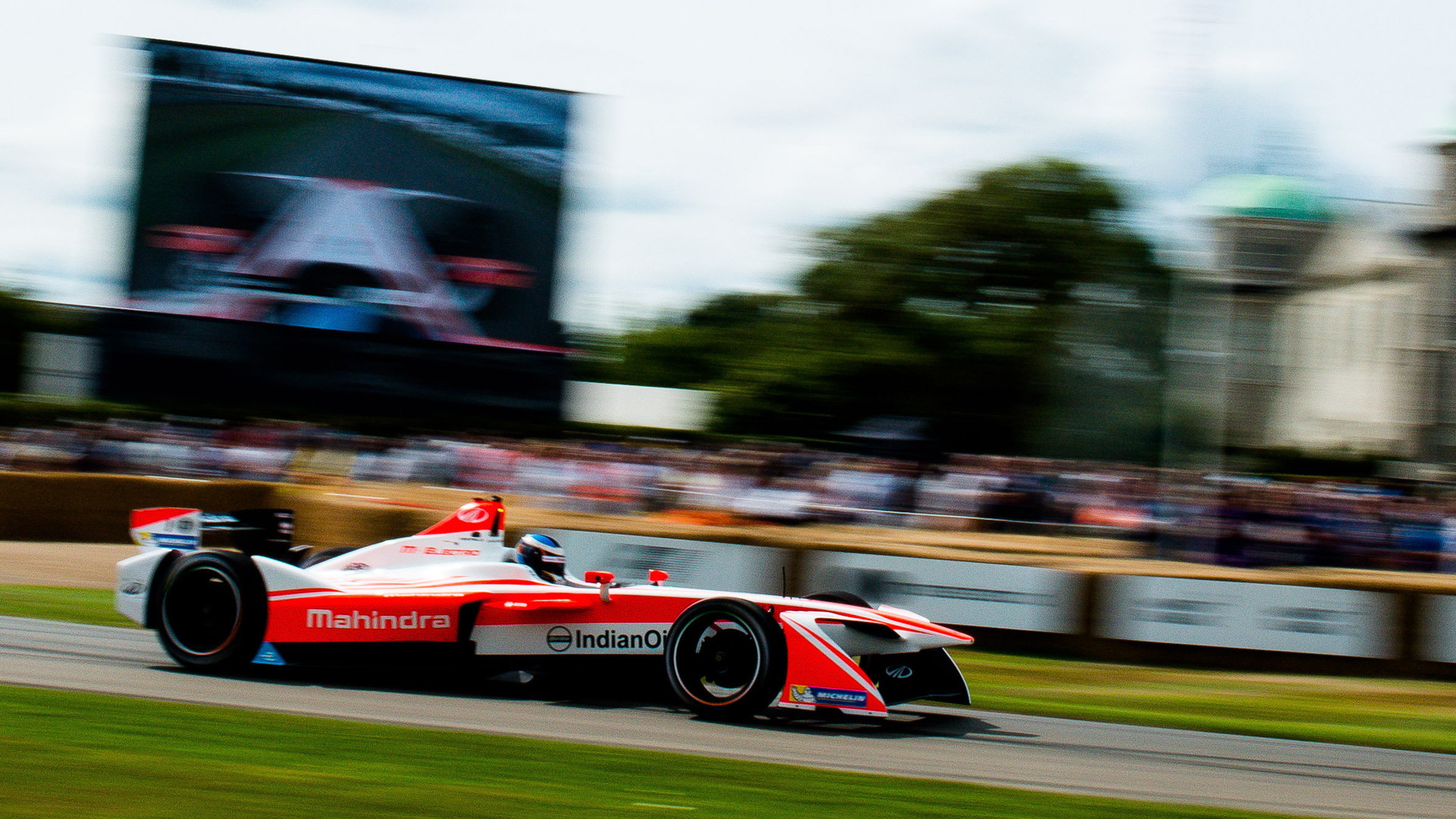 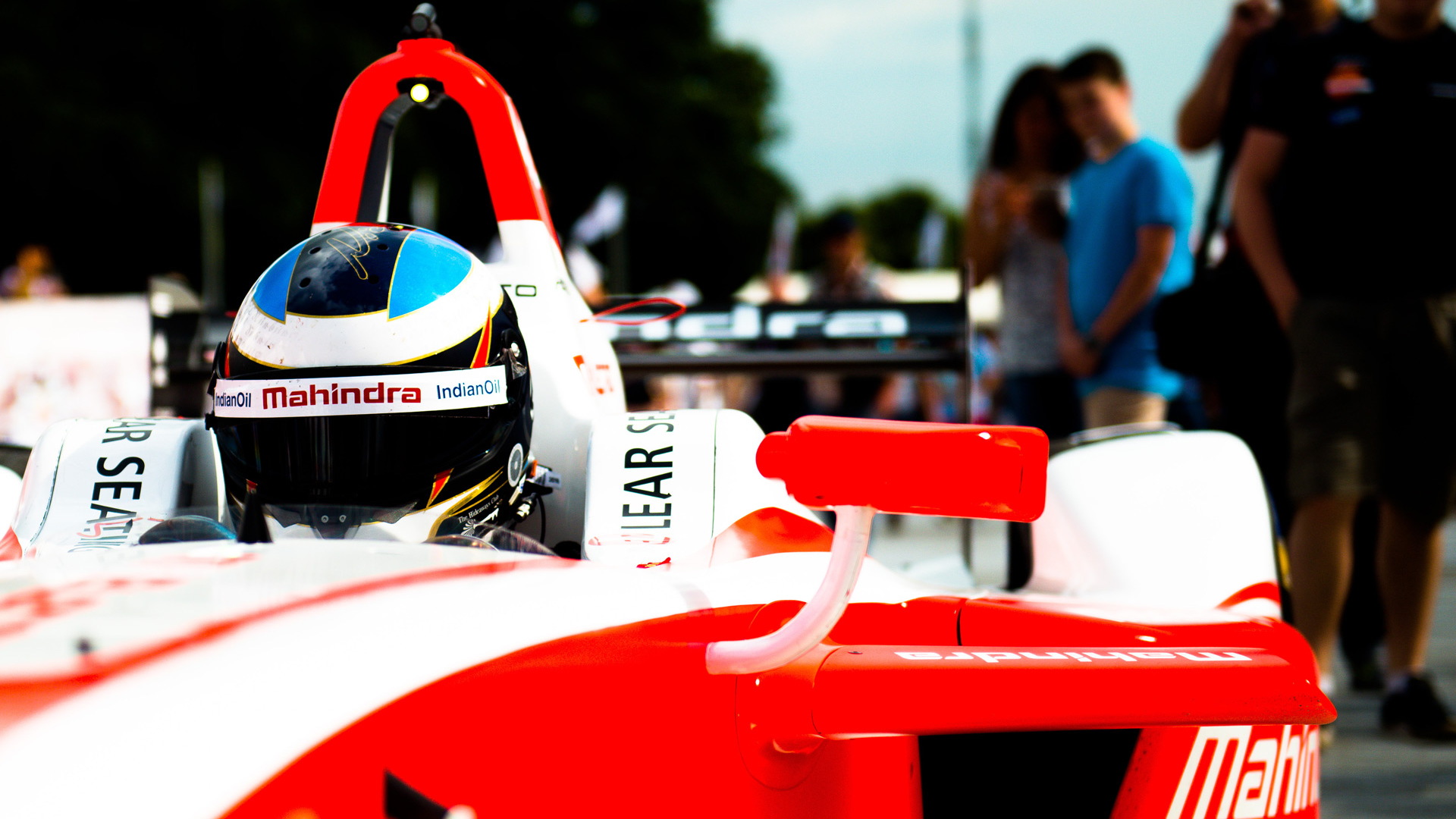 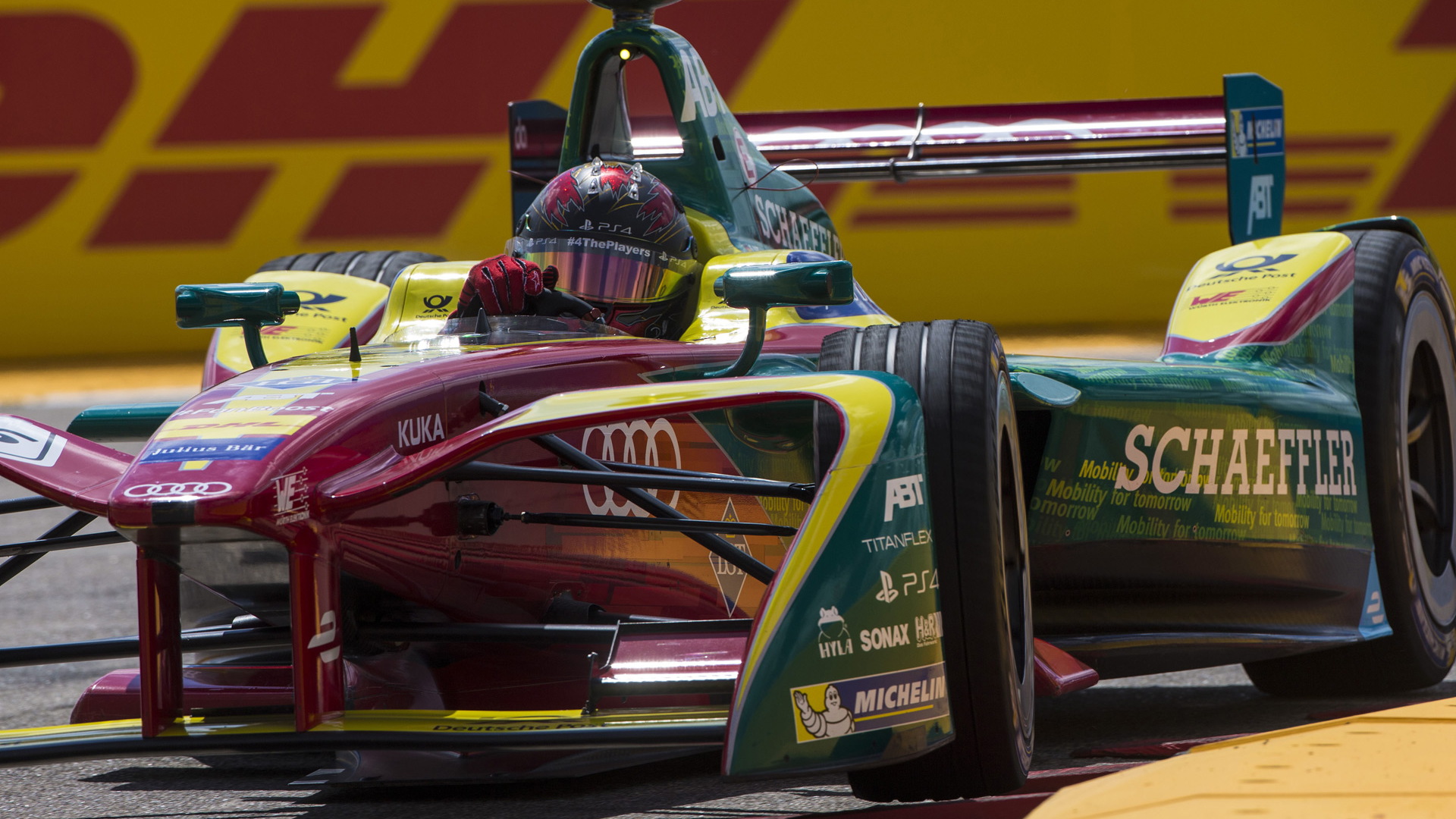 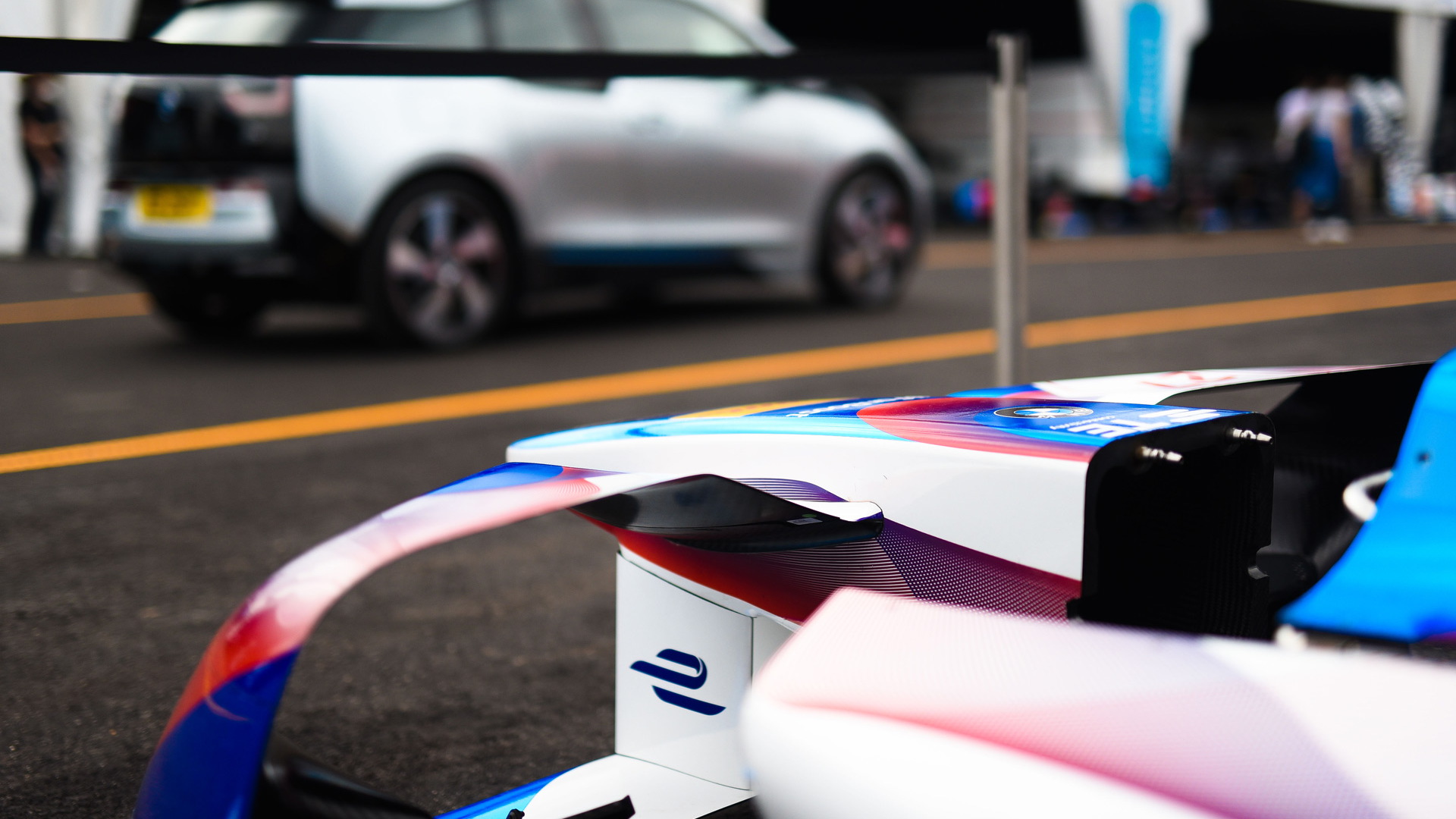 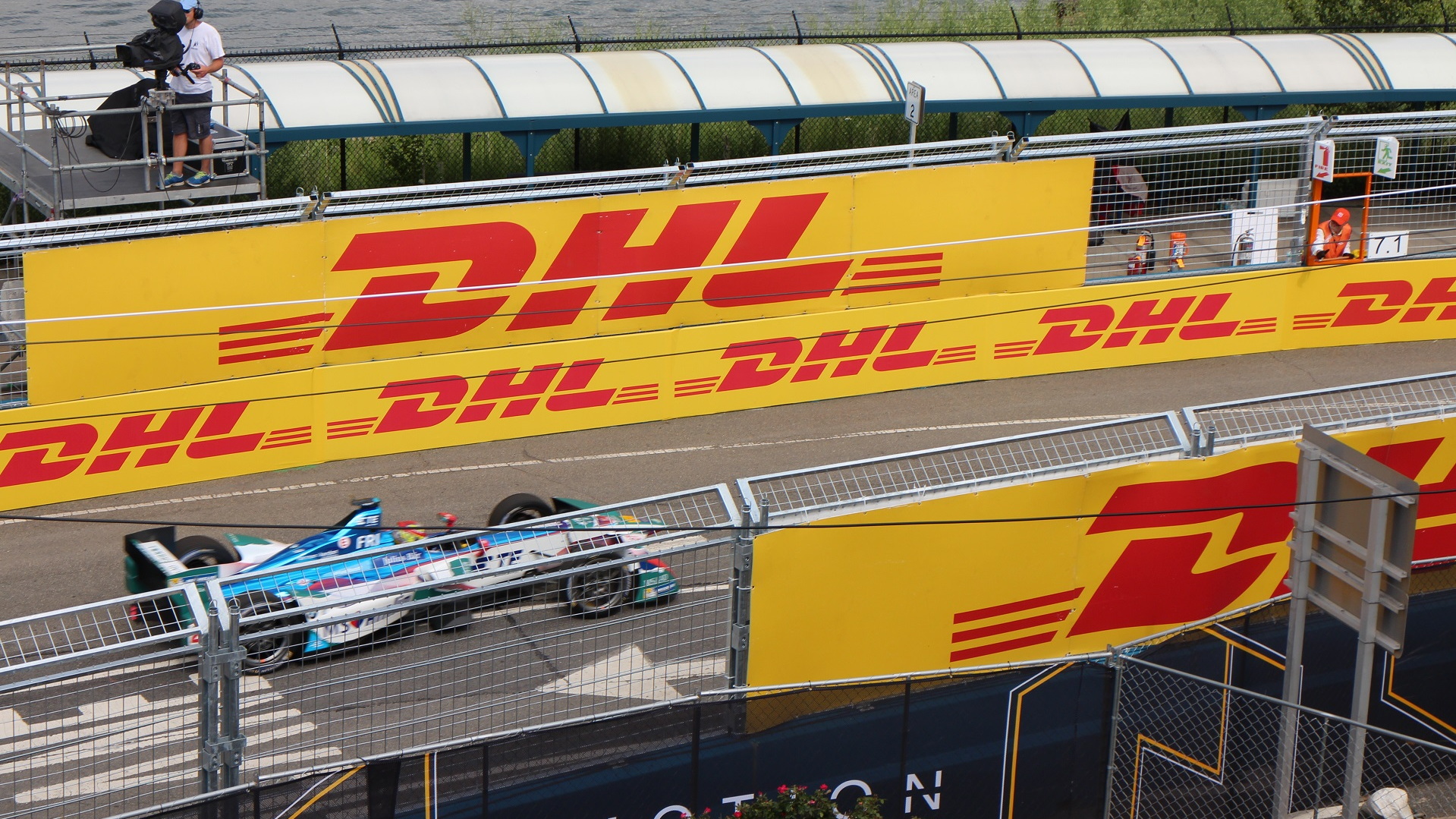 After more than two days covering last weekend's FIA Formula E New York ePrix race, held on a tight course with a view of the Statue of Liberty, we have a greater appreciation for the challenges of driving open-wheel electric race cars than before we traveled to Brooklyn.

Now winding up its third season, the all-electric race series operated by the FIA—much, much, much better known for its global Formula 1 circuit—is growing in size and stature. More than that, as more than one surprised motoring journalist remarked after a startling last race that saw numerous final-lap bumps and cars into walls, "This is real racing!"

While some of the challenges for drivers are similar to those of any open-wheel series, the use of all-electric powertrains adds several new wrinkles.

Like a Formula 1 car, the Formula E entries have ferociously quick steering with a wheel festooned with 10 buttons, six paddles, several rotary knobs, and a display screen the driver can scroll through. He also wears a headset over which he gets instructions on how to adjust the car's speed, regeneration, and other settings.

Each team puts each driver through a full day of simulator driving once the course map is released 12 days before the race, to let them get familiar them with the layout and start to understand the tactics for accelerating, braking, and regeneration. But as we learned after interviews with drivers, technicians, and designers on the teams associated with Audi, BMW, and Jaguar, the differences are significant. 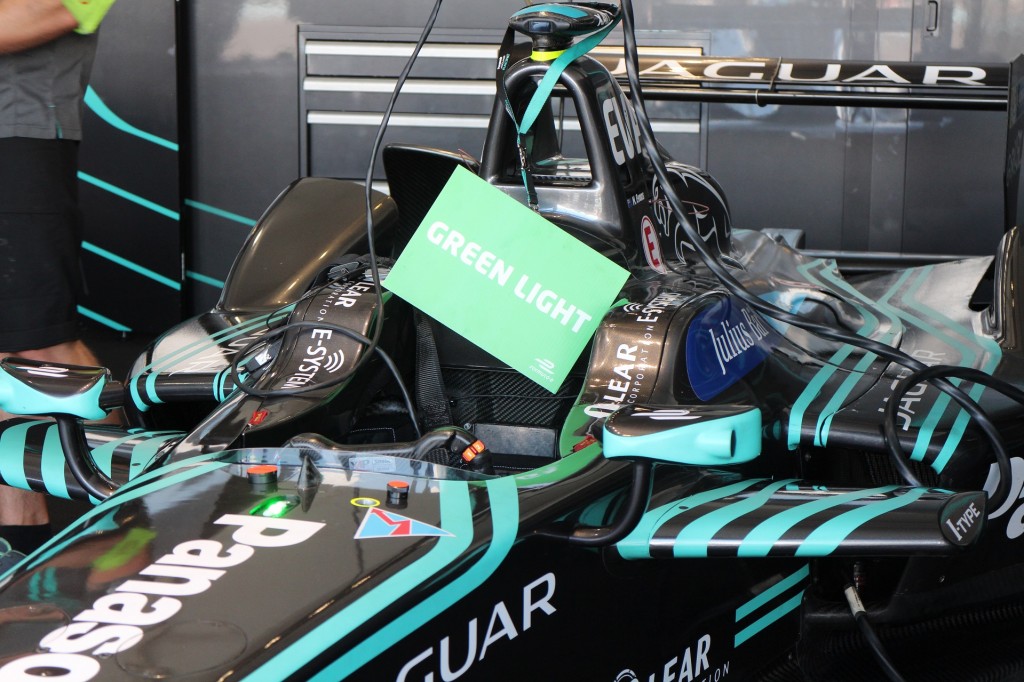 For one, as gasoline-fueled race cars progress through a race, they burn their liquid fuel. This changes their performance, and also the weight balance, both factors the driver must take into account.

The weight of the battery pack in an electric car stays constant, even as its charge depletes—with the remaining capacity shown next to each driver's name on the race scoreboards.

Secondly, drivers can adjust the amount of regeneration on braking: the degree to which the motor is used to charge the battery back up when the car slows down, with the friction brakes blending in when necessary.

That, more than one team told us, turns out to be the factor that separate drivers who can switch seamlessly from gasoline to electric racing and back from those who just can't bridge the chasm.

DON'T MISS: Ferrari hints that Formula E may be in its future

Back in the pits, the team continually monitors the battery pack, trading off increased regeneration—which creates more heat as the cells recharge—and overall battery-pack temperature. More than one car "fried its battery" during the hot, sunny New York City summer days of the NYC ePrix races.

Hotter weather or faster racing heats up the pack, so regeneration may be lower, meaning less power available for use and slower top speeds to ensure that the two different race cars together (drivers switch cars halfway through) will last the duration of the race.

But then there are position swaps, and crashes that lead to yellow flags. Each reshuffles the order and speed of the race, meaning the racing needs change. When there are crashes or car failures, the racers slow down and close up in formation, which changes the available-energy equation once again.

Without mentioning names, two of three teams noted that they'd tested more than one extremely good and high-rated drivers only to find out they couldn't quite make the switch.

For a primer on the basics of Formula E racing, see the summary of 11 things you should know about Formula E put together by Green Car Reports.