Porsche wasn't able to avoid the recent diesel emissions scandal that afflicted a number of Volkswagen Group brands, with a diesel version of its popular Cayenne SUV among the vehicles fitted with emissions cheating software.

With regulators now tightening emissions standards and placing extra scrutiny on diesel emissions in particular, Porsche has decided that it will no longer offer the engines.

“There won’t be any more diesel cars from Porsche in the future,” CEO Oliver Blume confirmed in an interview with Germany's Bild am Sonntag published Saturday.

The confirmation follows reports in February that Porsche was going to end sales of diesels, though a senior executive responded at the time that no decision had been made.

Porsche also offers diesel versions of the Macan and Panamera in some markets. 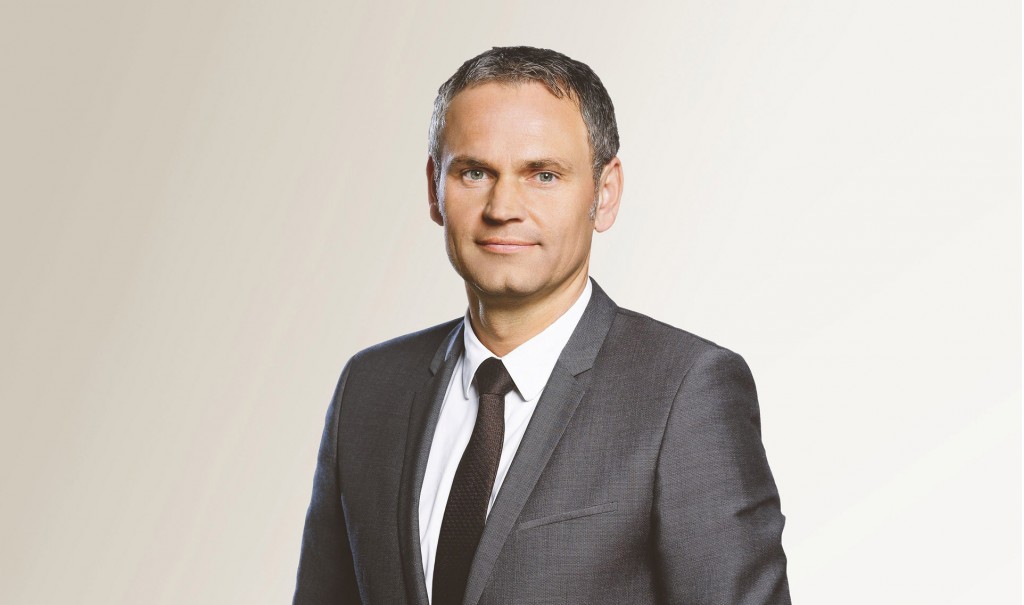 Porsche's decision represents the first time a major German automaker has publicly acknowledged ending diesel sales. Of course, diesel isn’t a popular choice for Porsche customers, accounting for only 15 percent of the automaker’s sales. Porsche also doesn’t have a long history of offering the stuff. The automaker only started offering diesels in 2009, with its first diesel model here, the Cayenne Diesel, only arriving in 2013.

Furthermore, Porsche never actually developed the diesel engines with the emissions cheating software. Instead, they were sourced from fellow VW Group brand Audi.

“We have never developed and produced diesel engines ourselves,” Blume said. “Still, Porsche’s image has suffered. The diesel crisis has caused us a lot of trouble.”

The diesel scandal isn’t the only reason for Porsche to abandon diesel technology. Blume has previously said that major cities, particularly in Asia, may severely limit the use of cars without a zero-emission mode in the near future. It’s one of the reasons Porsche is investing heavily in hybrid and pure electric technology. Porsche already sells a handful of plug-in hybrids and will launch the battery-electric Taycan next year.

According to Blume, electric cars could account for roughly one quarter of Porsche’s sales by as early as 2025.