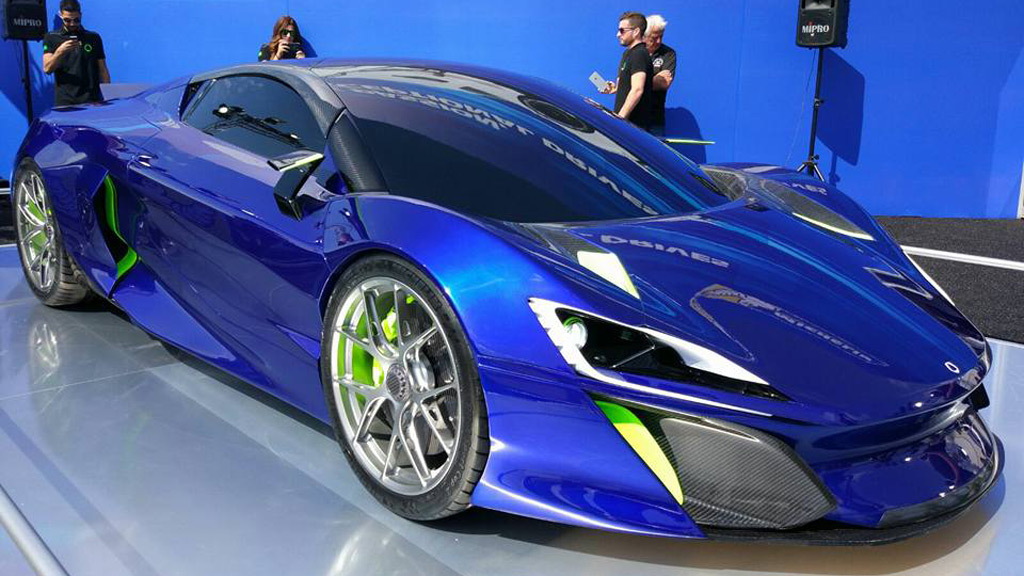 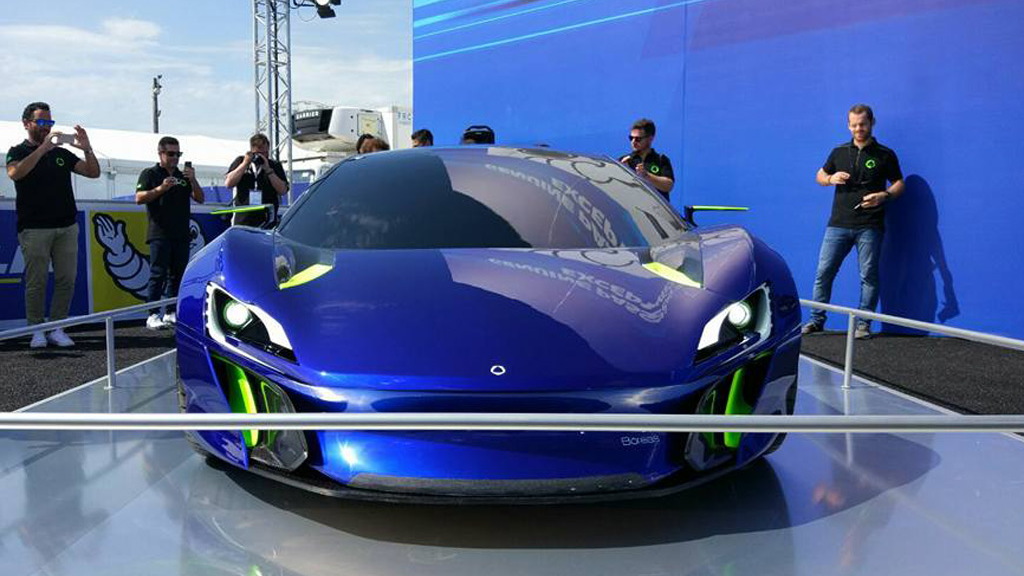 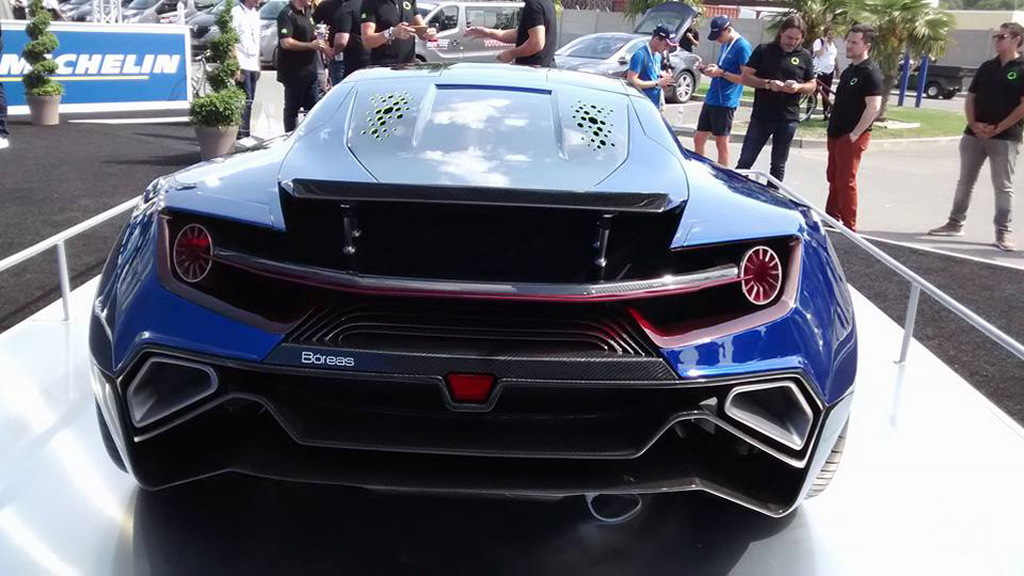 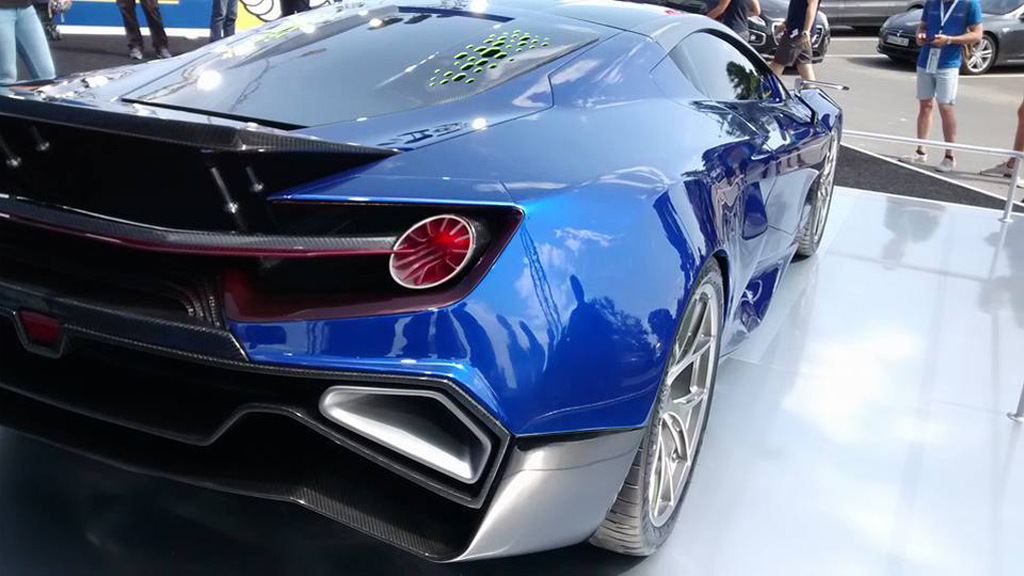 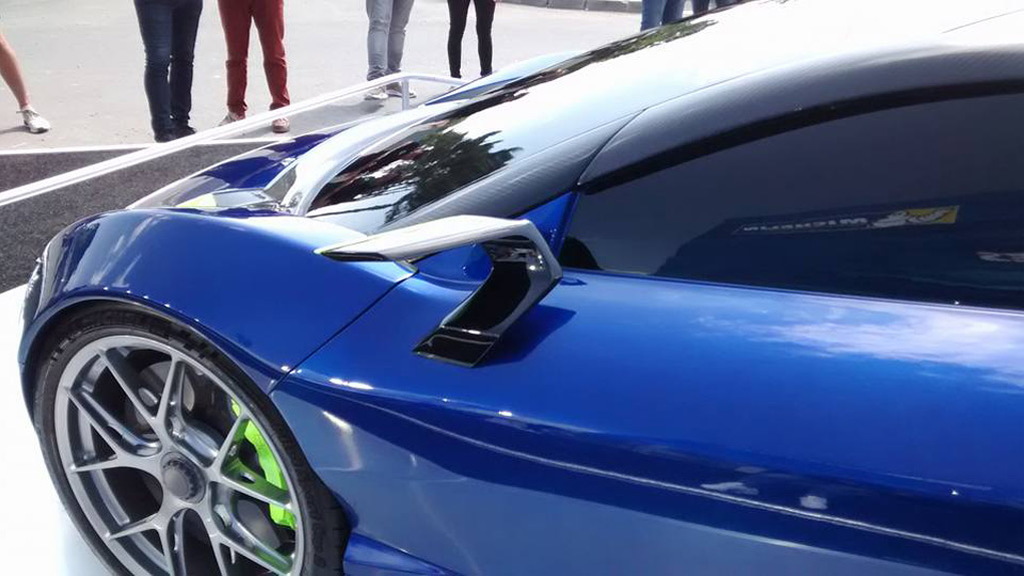 A Spanish startup is looking to become the next Koenigsegg or Pagani.

A company by the name of DSD Design & Motorsport has unveiled a concept of a hybrid supercar that’s said to be packing as much as 1,000 horsepower.

The car is called the Boreas, and it was shown for the first time in June on the sidelines of the 2017 24 Hours of Le Mans.

The Boreas name comes from an ancient Greek god representing a wintry wind. Boreas the god had 12 children, and in keeping with this tradition the supercar named after him will be built in a 12-car run.

The car’s powertrain is a plug-in hybrid system of some sort. It’s said to be capable of accelerating the Boreas from 0-62 mph in 2.8 seconds and on to a top speed of 236 mph. The people behind the project are also promising an electric-only range of approximately 60 miles on a single charge.

Additional details are yet to be released as the Boreas’ specifications haven’t been finalized. The development might not last much longer, however, as production is being hinted as starting as early as December.

This isn’t the first supercar we’ve seen from Spain. Another company, Spania GTA, has presented multiple versions of a supercar called the Spano. The most recent had an 8.0-liter V-10 with 925 hp on tap.