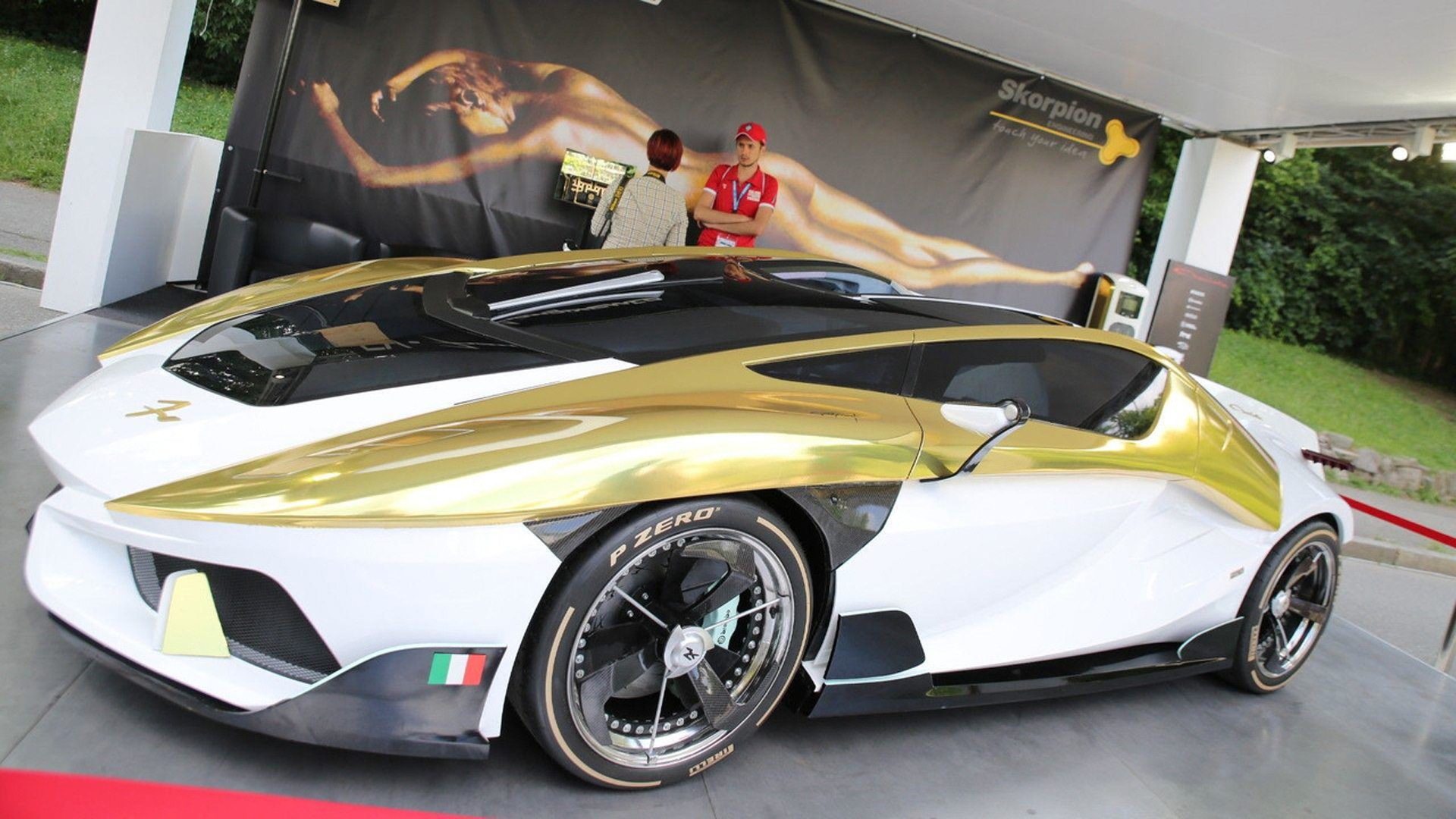 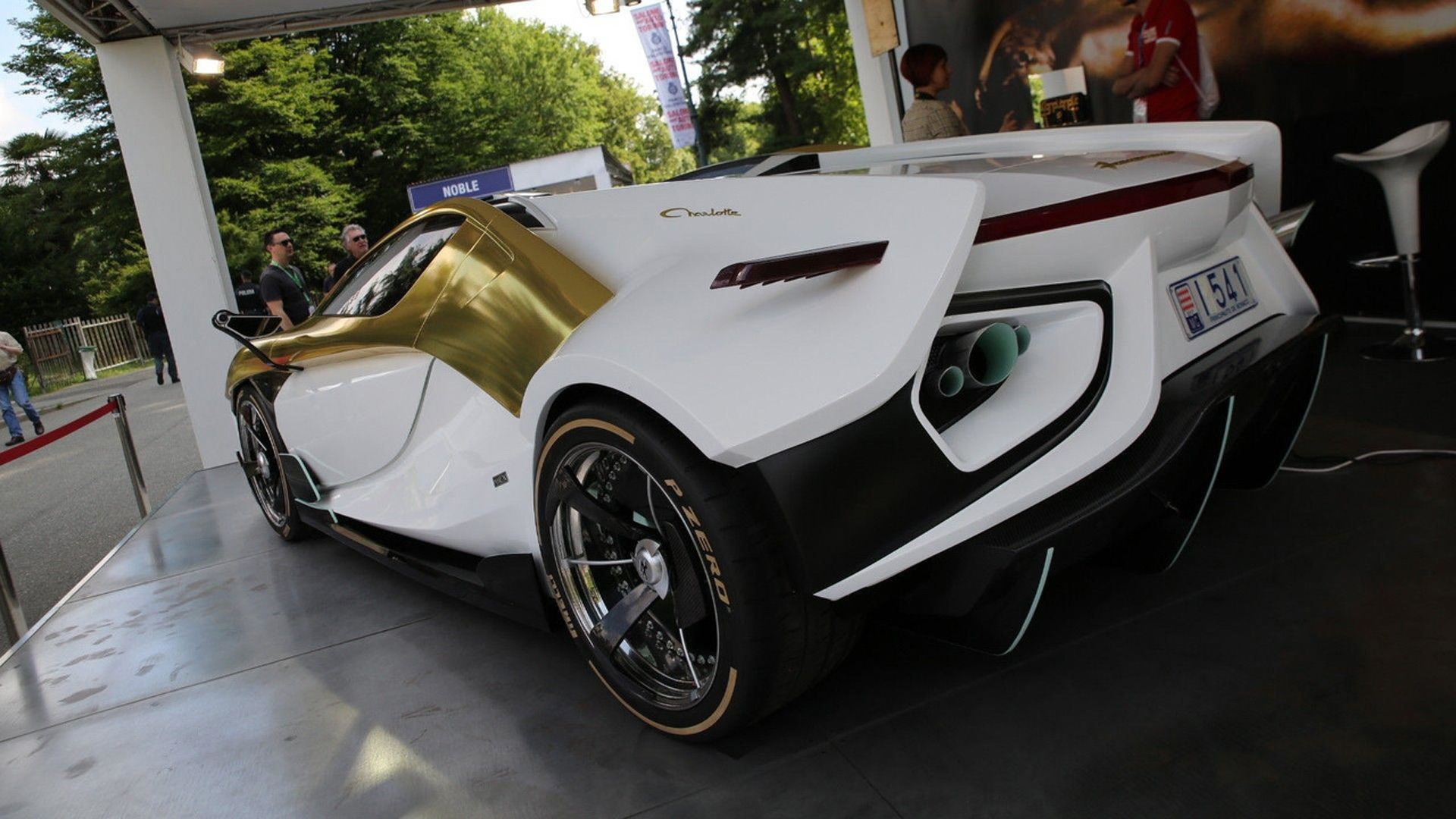 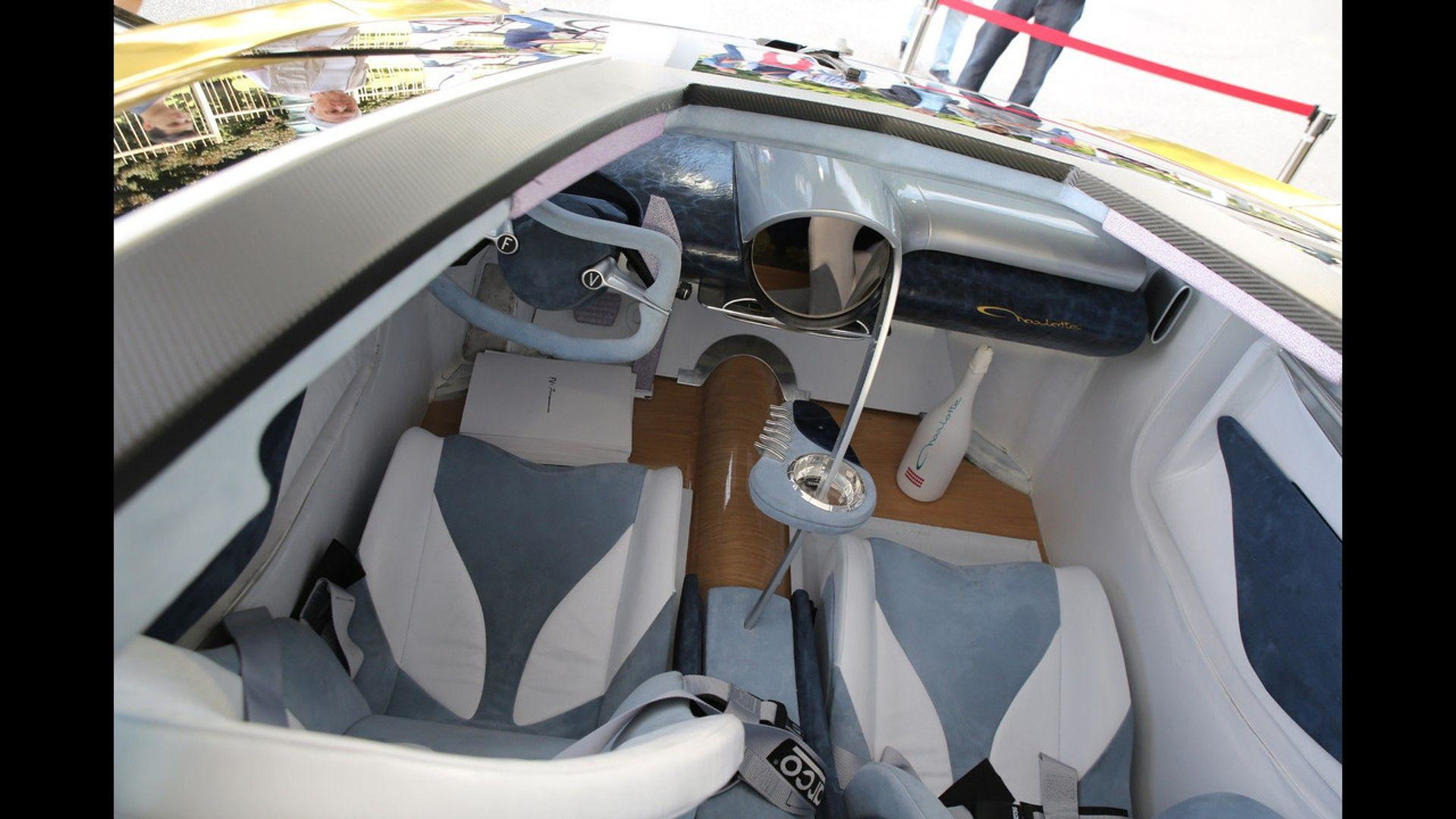 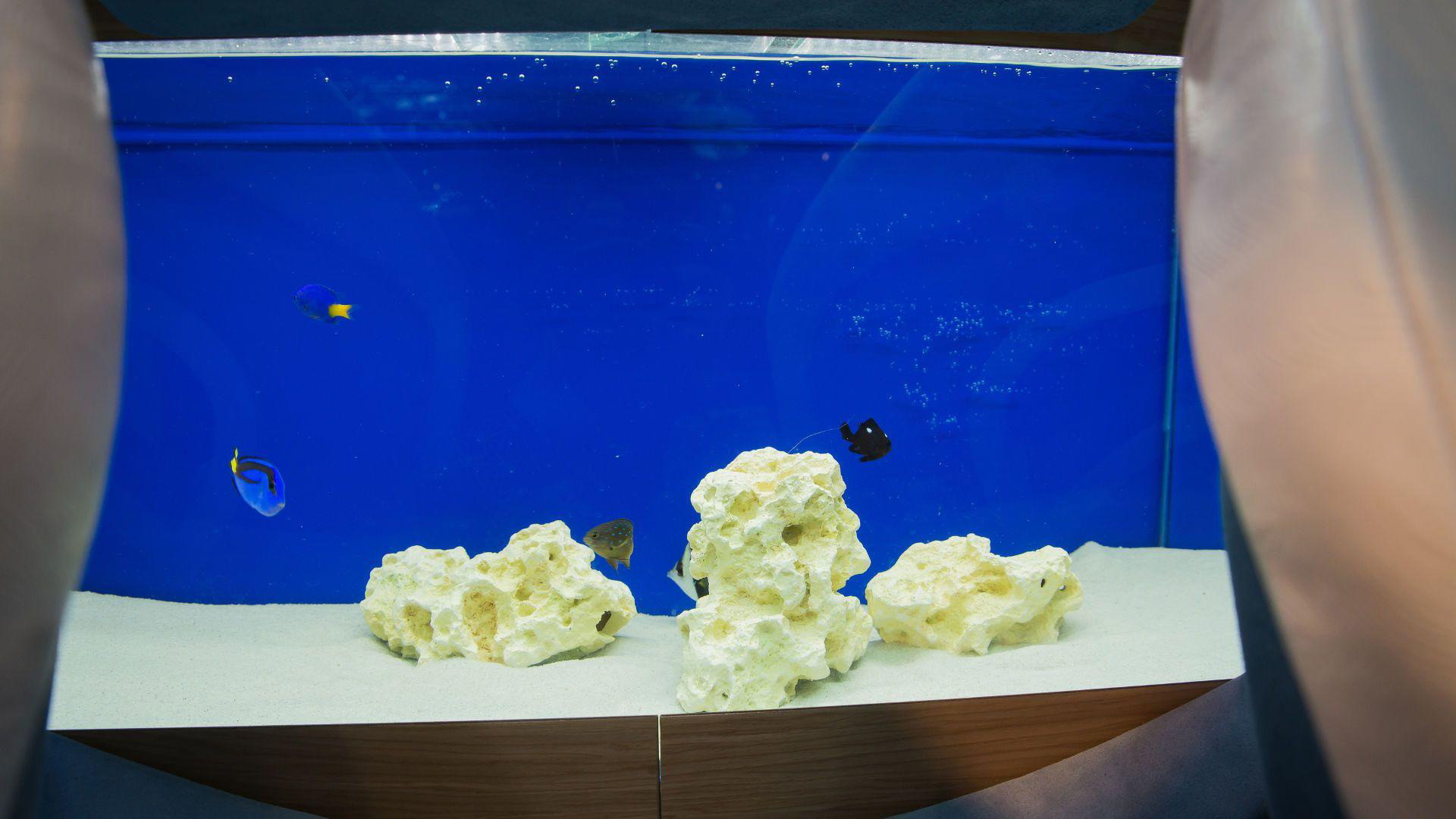 As proof positive that not every supercar originating from Italy is a masterpiece of design, behold the oddball Asfané Charlotte Roadster from Frangivento.

It’s an electric supercar claimed to be capable of 0-60 mph acceleration in under 3.0 seconds, but the car’s real claim to fame is its built-in fish tank.

Yes, Frangivento has decided to ignore the lightweight ethos of virtually every performance marque and install a glass box filled with water and two fish behind the seats. You’re meant to have the impression you’re diving into the Mediterranean every time you hop into the car.

We’re not sure what effect the fish tank full of water will have on cornering, let alone how the fish will react to all the forces involved, but we’re sure Frangivento has figured it out. With the tank, the car is said to weigh 3,300 pounds.

Peak output of 885 horsepower comes from four electric motors that draw their juice from a 70-kilowatt-hour battery. There's also the potential for a hybrid powertrain, hence the need for exhaust tips at the rear.

The masterminds behind the project are entrepreneur Paolo Mancini and designer Giorgio Pirolo. It’s the first product from their startup Frangivento which presented the original prototype at the 2016 Bologna auto show. The production model was shown for the first time back in April during the 2017 Top Marques Monaco.

Frangivento is looking to start selling the car within the next two years. The estimated price is $1.6 million.

Head over to Motor1 for more photos of the car.