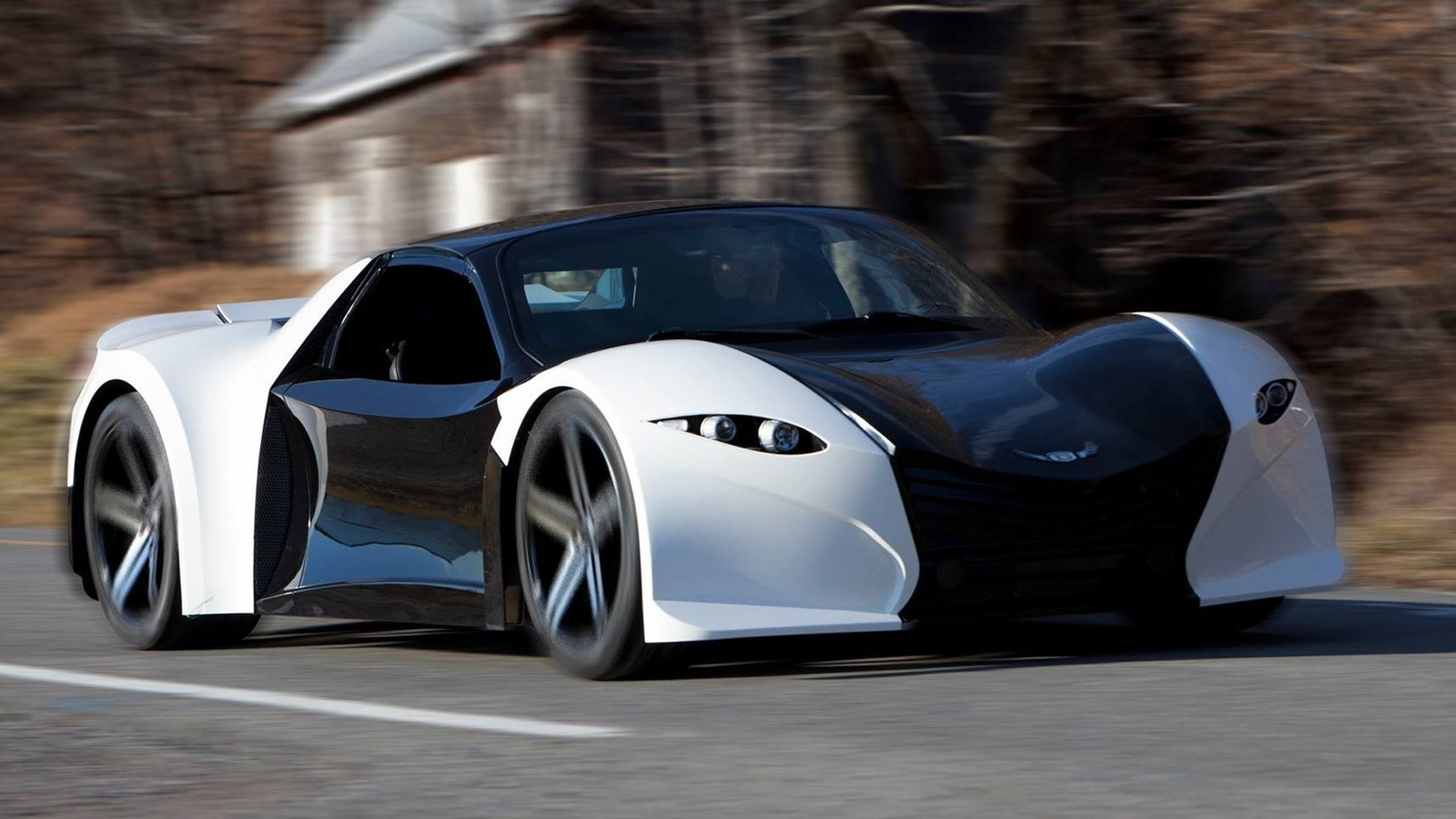 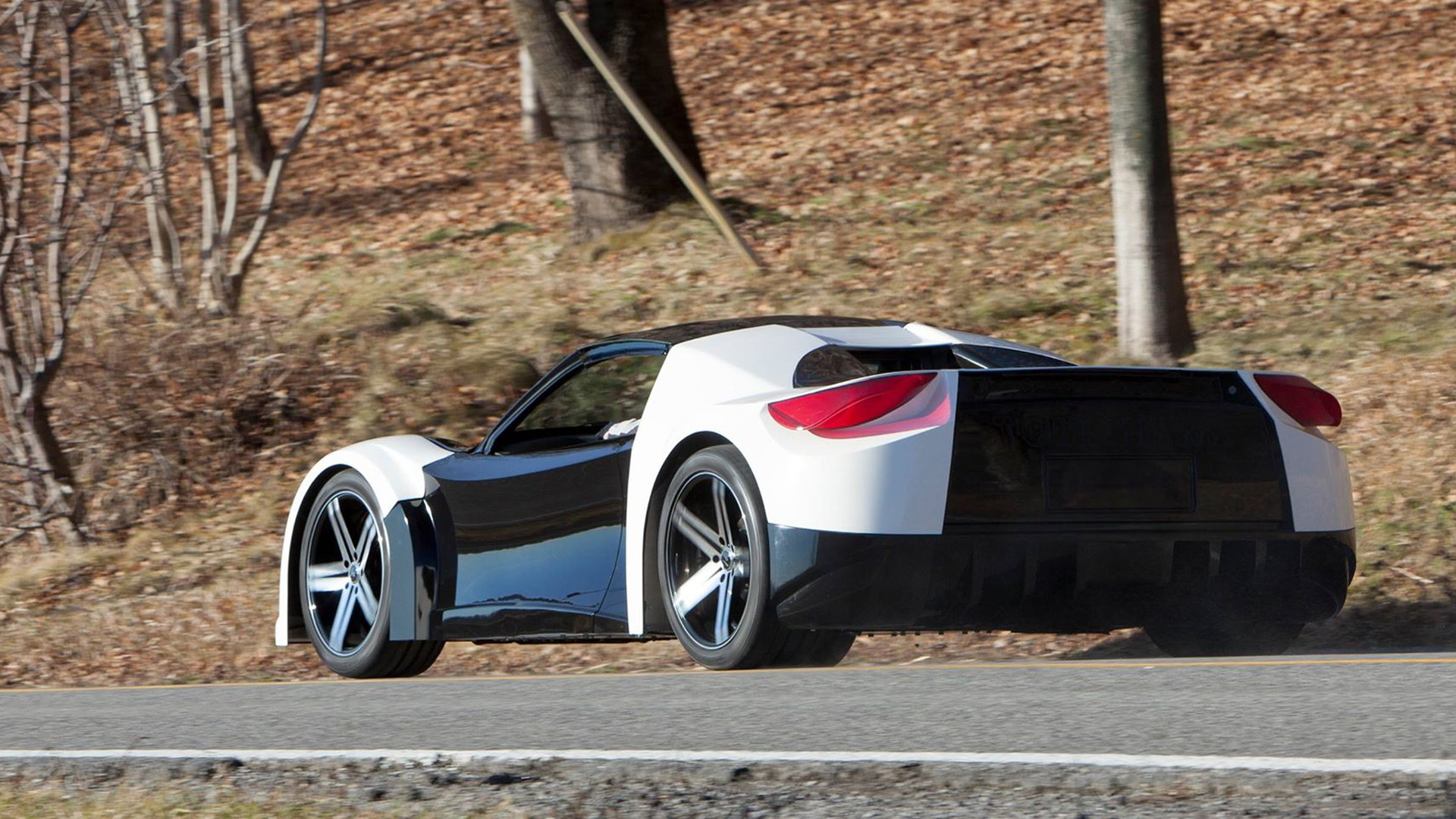 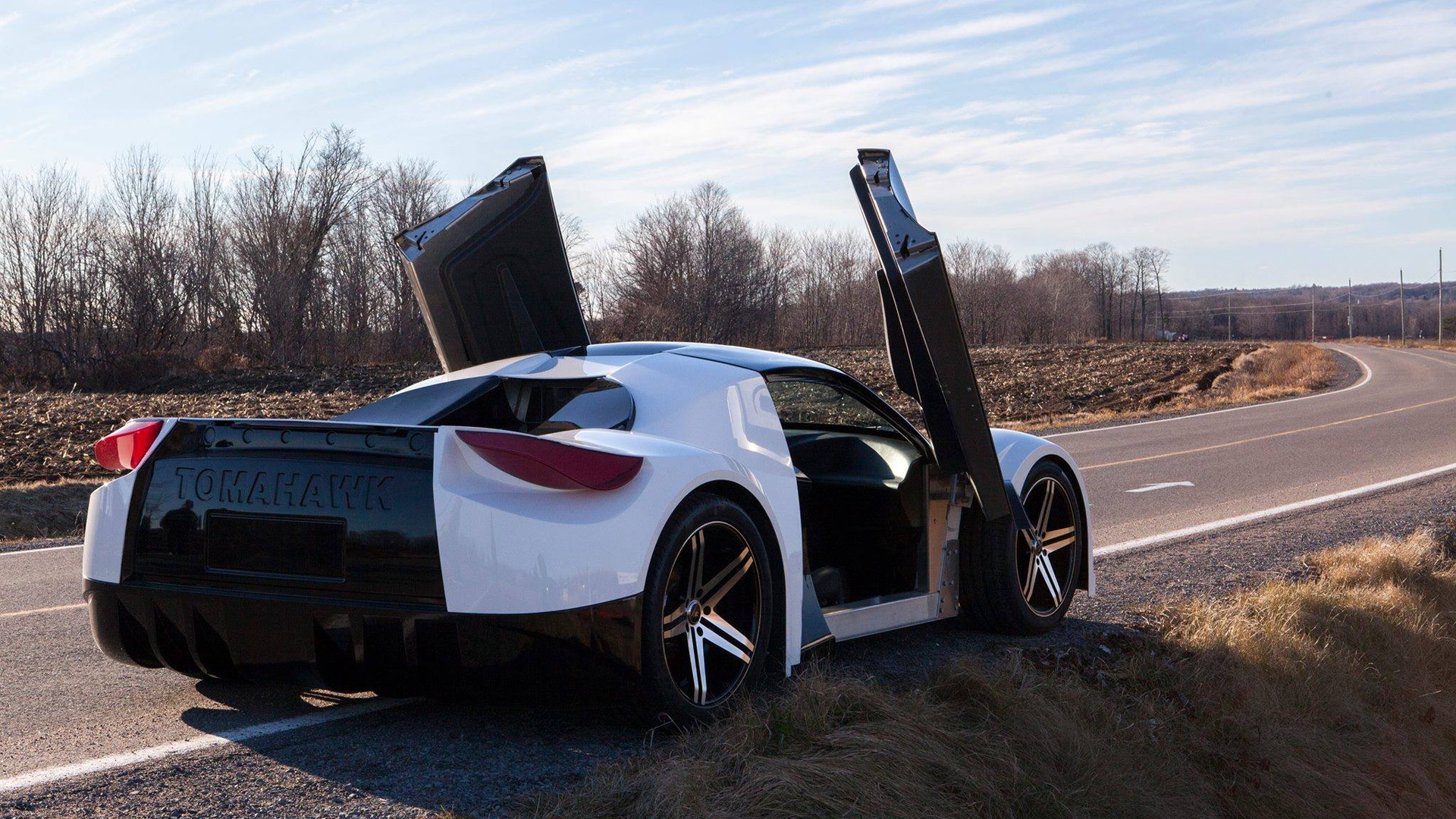 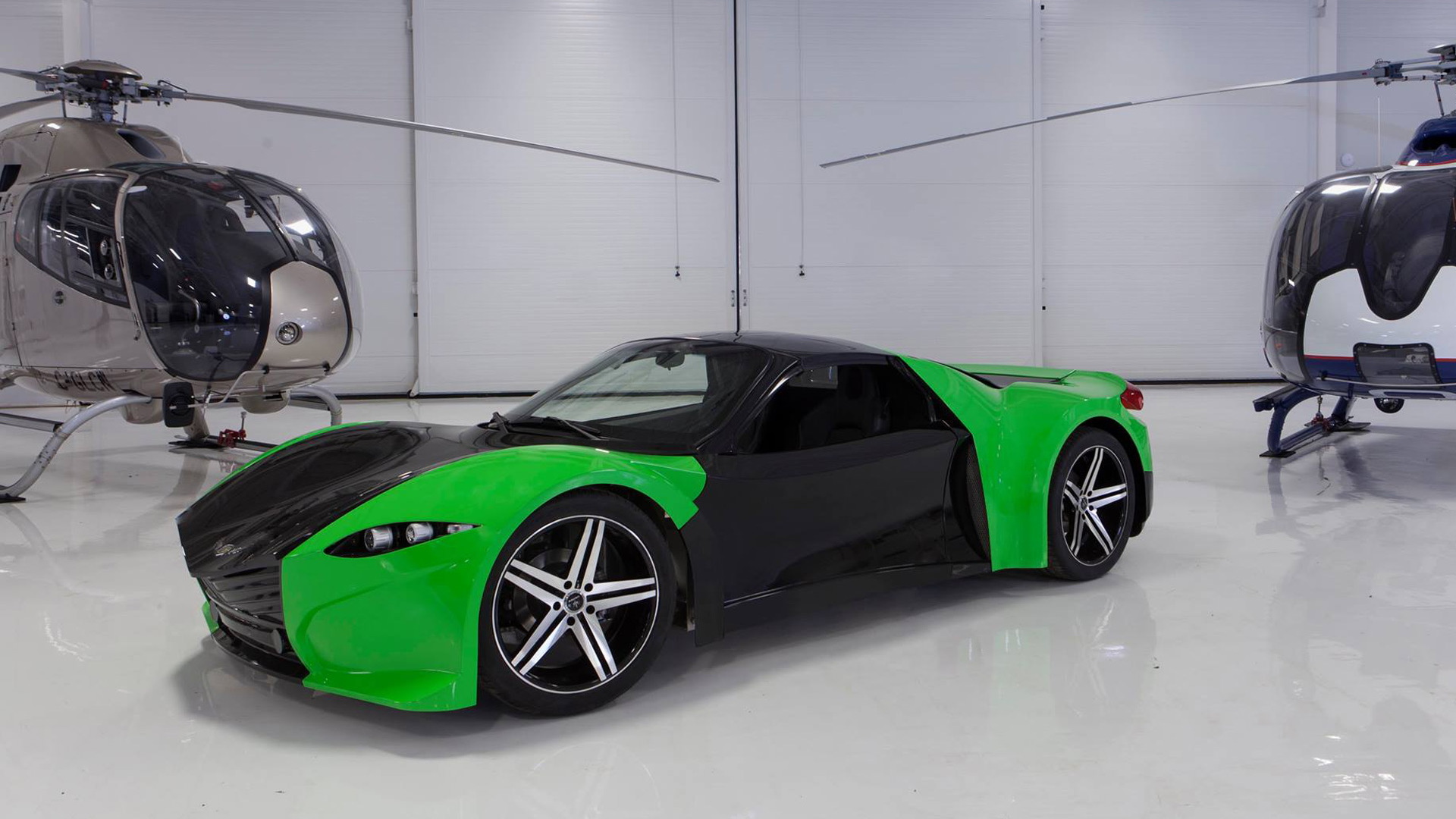 Canada is home to production of some devilishly fast cars—notably the 2018 Dodge Challenger SRT Demon and Ford GT—but a homegrown supercar may see the light of day next year.

It's called the Tomahawk by Dubuc Motors. Based in Québec. Dubuc first announced its intentions to build the supercar in 2014, but mum has been the word since. The company is now saying it may be ready to finally produce the car next year.

The Tomahawk holds some pretty spectacular statistics. Total power output is said to be 800 horsepower with 1,000 pound-feet of torque on tap. Said power comes from four electric motors—one at each wheel—and a 100-kwh battery pack provides the juice. The battery is also capable of chugging the supercar along for 370 miles, per Dubuc.

CHECK OUT: How the Rimac Concept_One's torque vectoring system does it all

For comparison's sake, the Tomahawk measures in just a tad shorter (0.86 inches) and slightly wider than a Lamborghini Aventador. It features a carbon fiber chassis and body for a total weight of 4,250 pounds (those motors and batteries aren't light).

The company original stated its production goal was 2016, but that year has come and gone. Dubuc has, however, created a handful of prototype cars. The prototypes have been used for simulations to spew out the stats shared above. Therefore, if and when the Tomahawk reaches the physical world, the numbers may change.

Needless to say, the Tomahawk still requires funding and Dubuc has initiated an equity crowd-funding program for the car. Investors may buy shares before the company is actually listed. We're not financial experts, but that sounds just a little risky.

In 2014, Dubuc pinned potential pricing for the Tomahawk at less than $100,000. We'll see if Dubuc can stick with that goal as well.