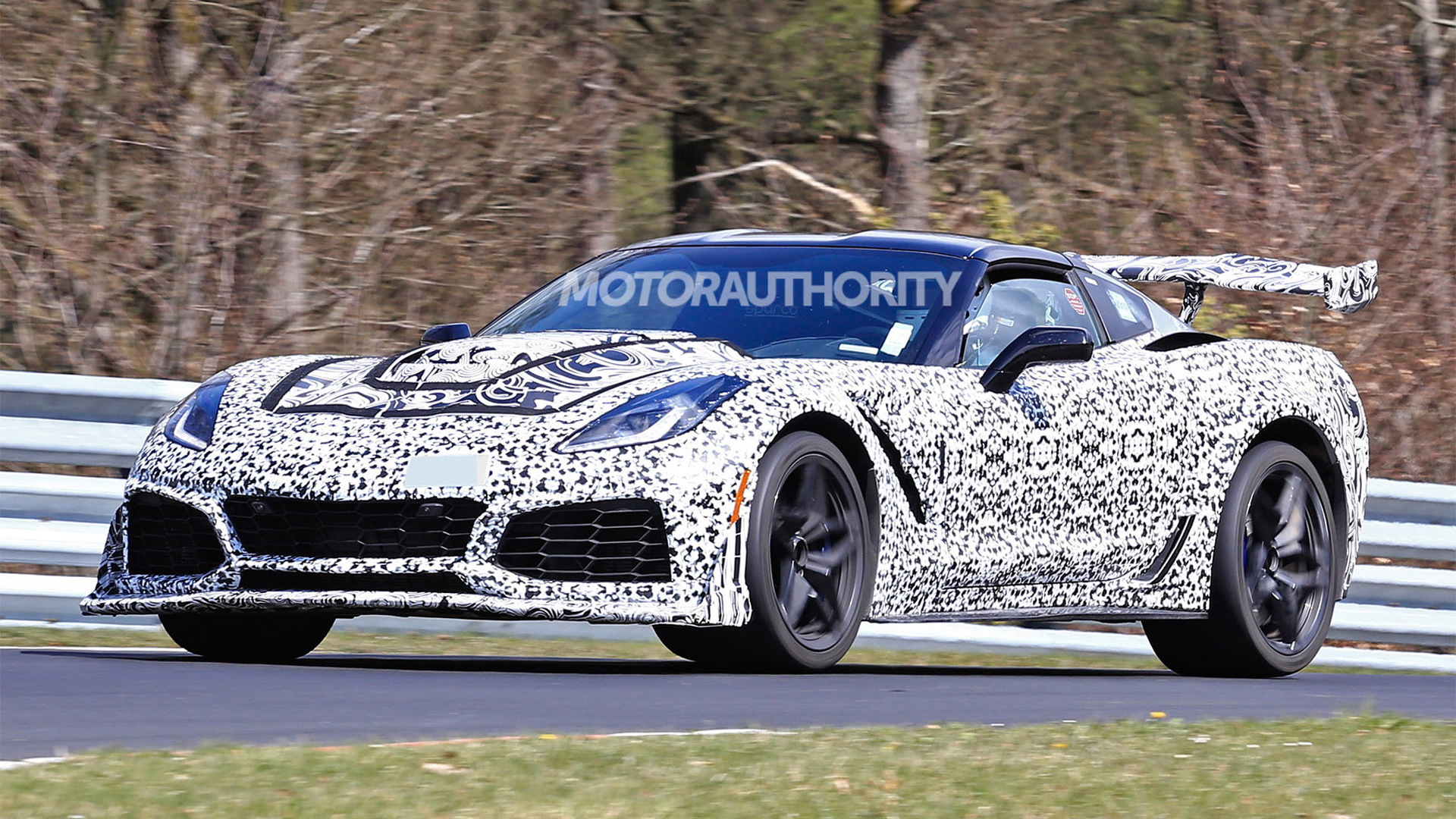 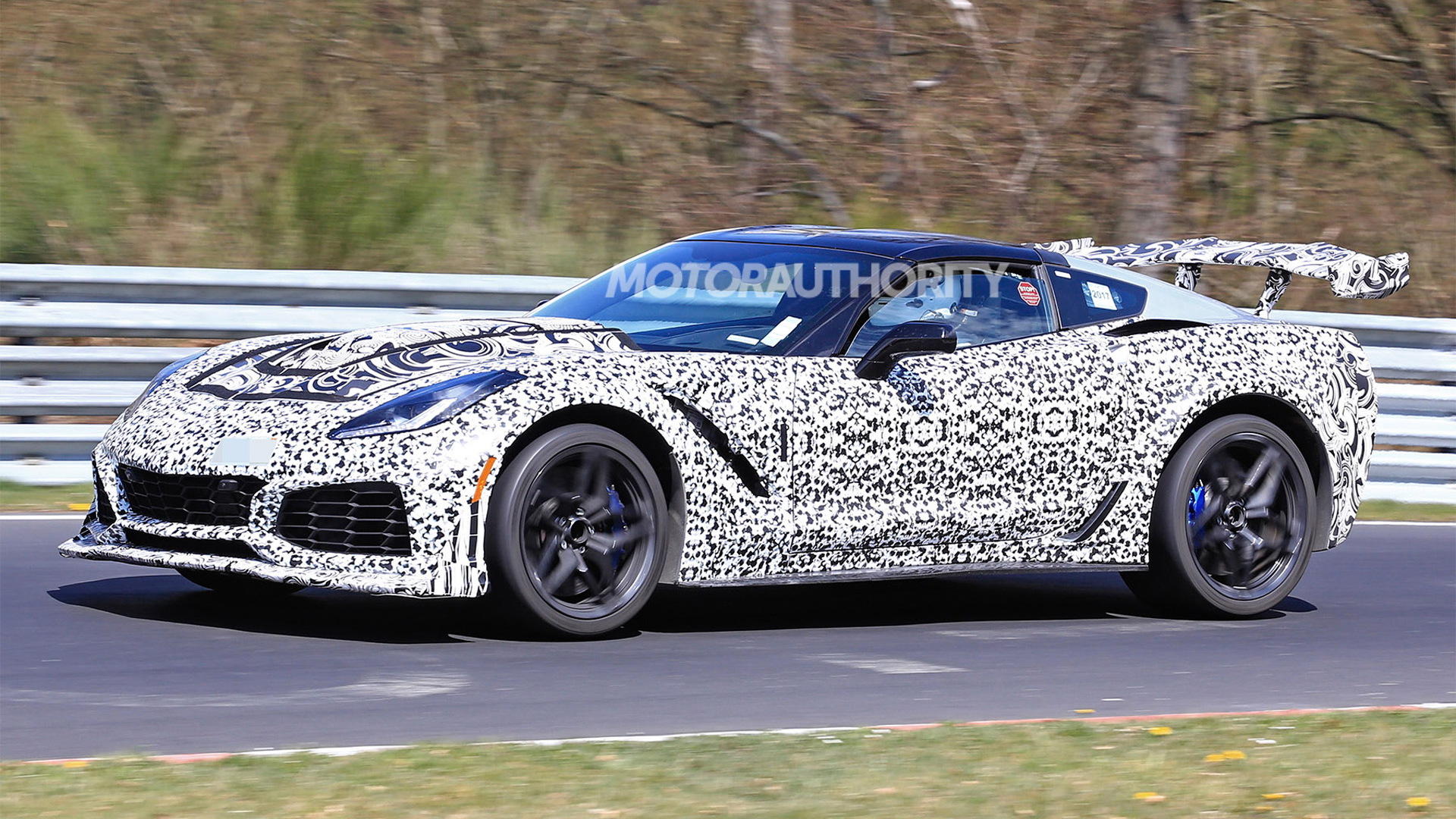 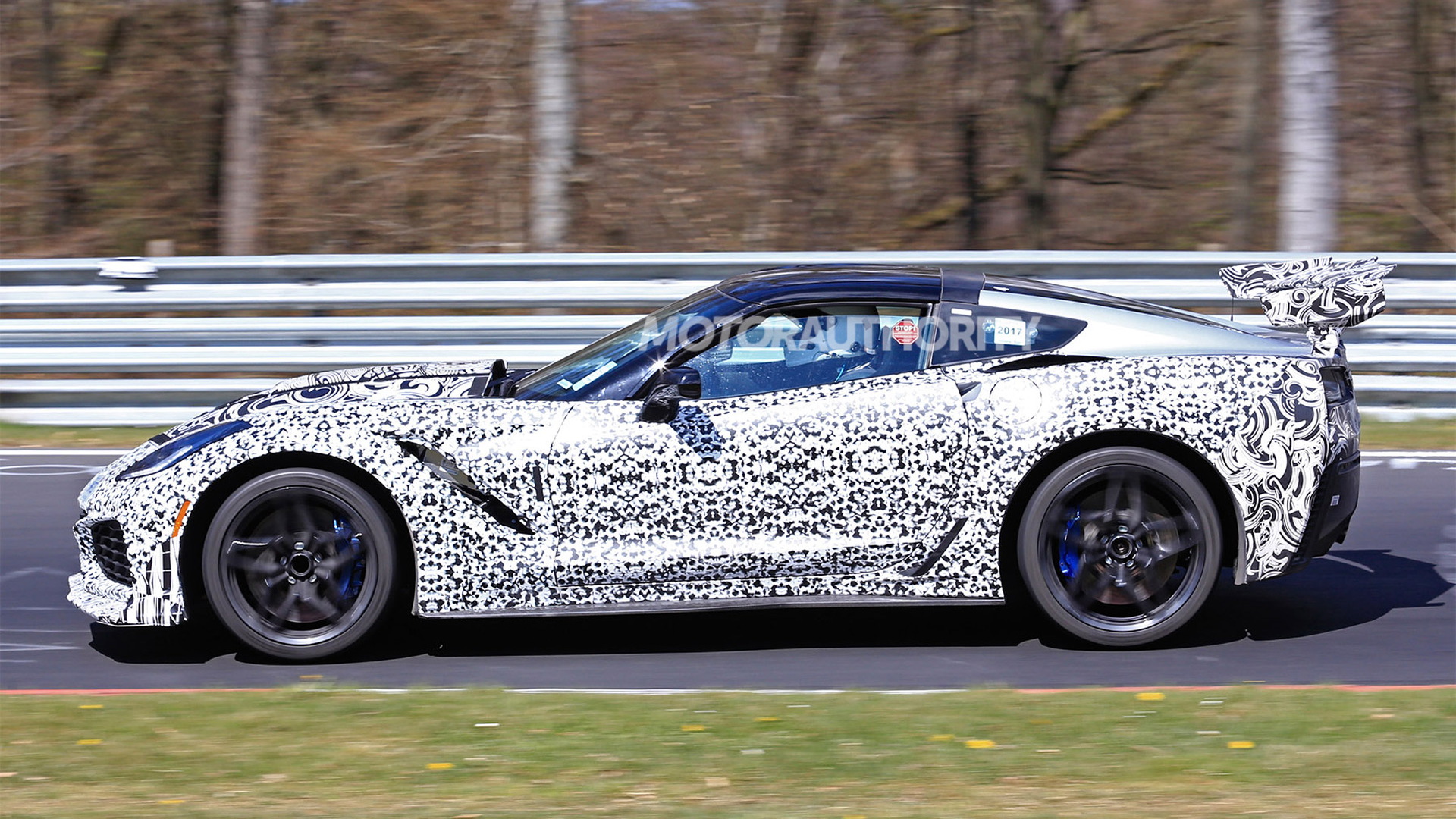 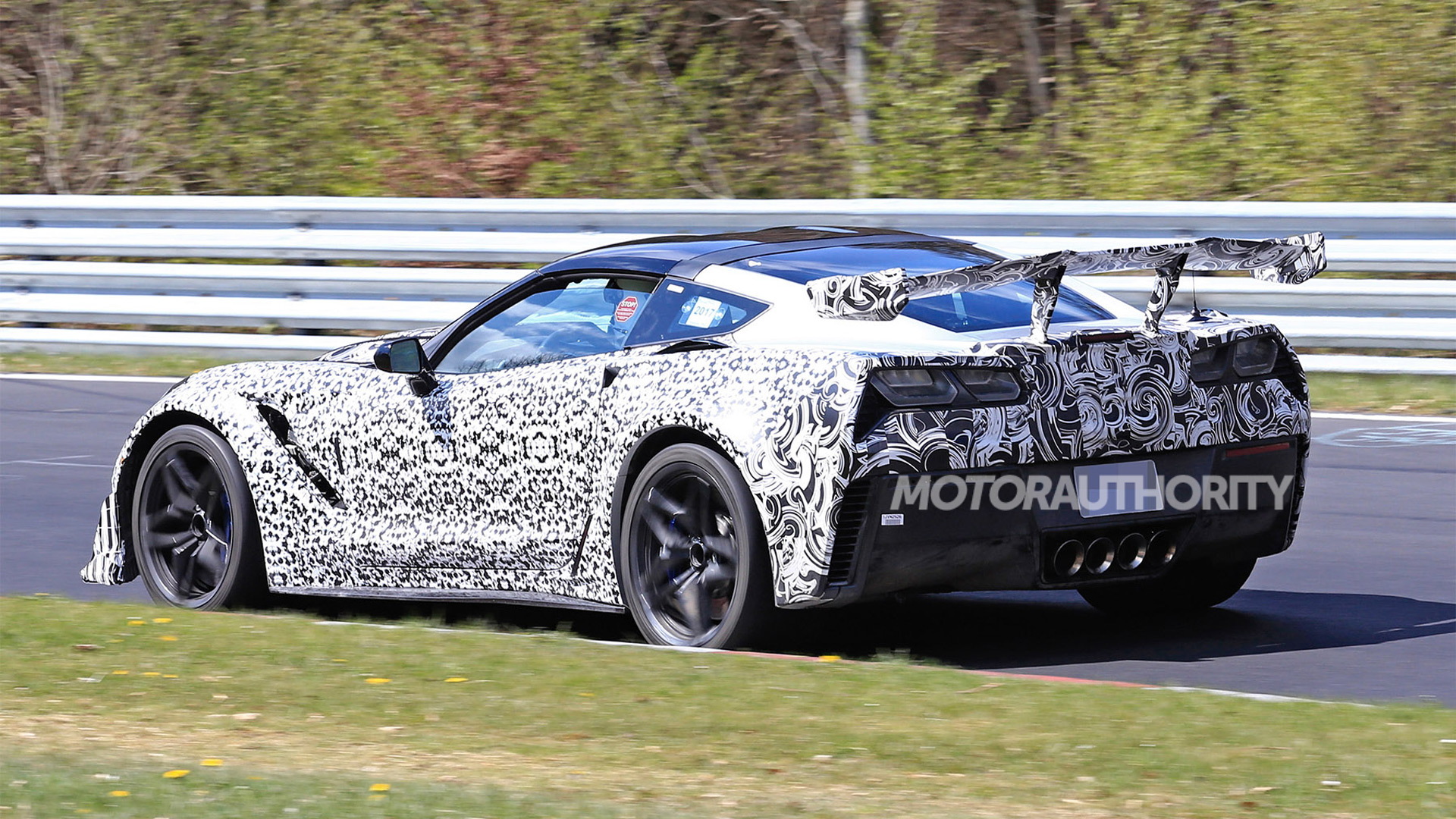 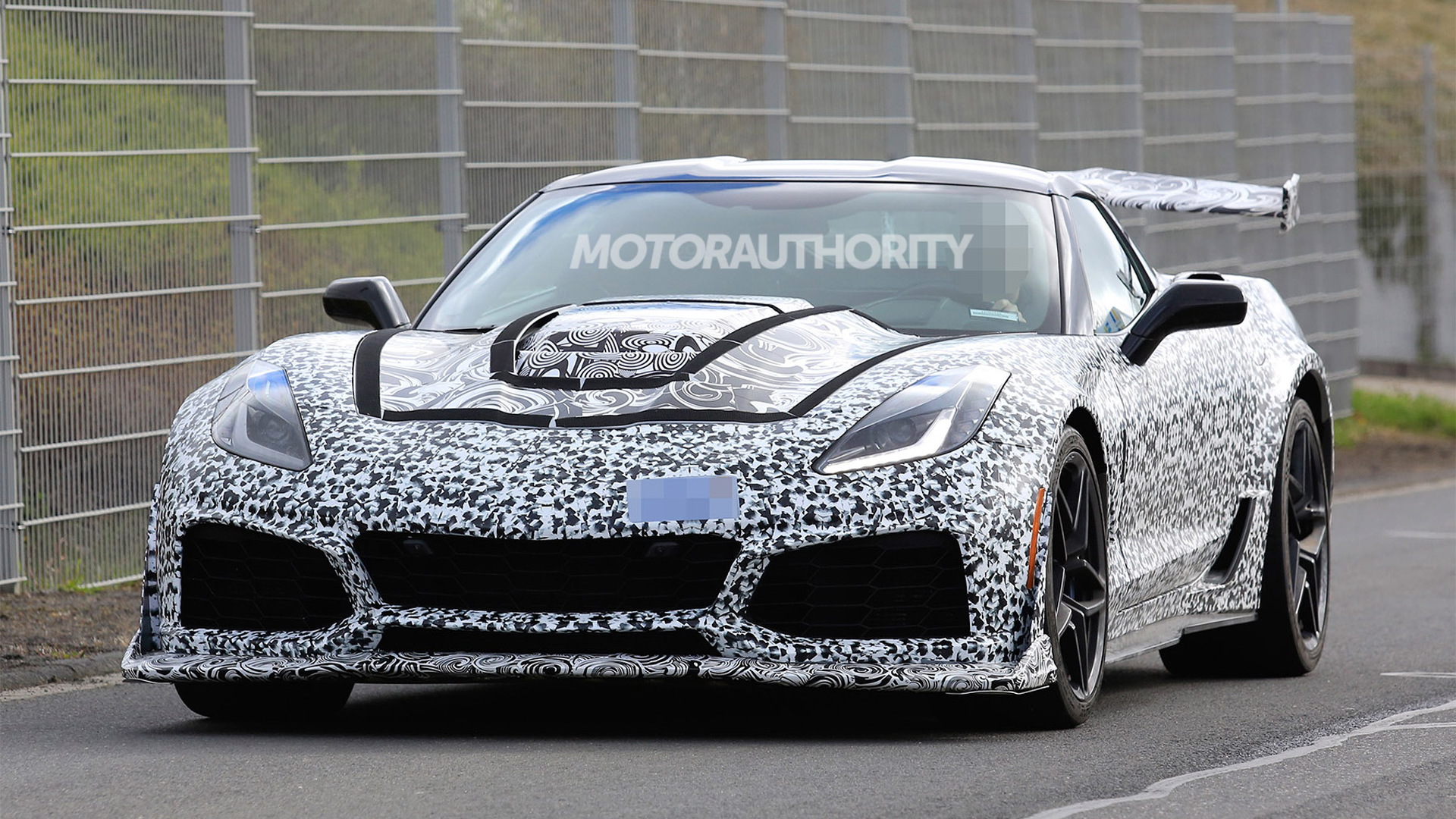 Well, well, well, it looks like General Motors may have finally tipped its hand as to what's lurking under the hood of the upcoming Chevrolet Corvette ZR1.

LSXMag, via Weapon X Motorsports, has discovered an RPO code for the long-rumored LT5 V-8 engine in GM's order system.

The LT5 engine has been rumored to displace 6.2-liters and potentially usher in a DOHC configuration, which would harken back to the original LT5 V-8 found in the C4 Corvette ZR-1. However, this new information does not mention DOHC technology. It does, however, provide plenty of new information.

The engine will in fact displace 6.2 liters and feature a supercharger. It will also employ spark ignition direct injection as well as variable valve timing. As for the forced induction, the original report points to the recently revealed Eaton R2650 as a potential partner for the LT5 engine. Along with the larger blower, an updated fuel system will likely send power past the 6.2-liter LT4 supercharged V-8's 650 horsepower.

Circling back to the potential DOHC configuration, previously leaked documents showed an LT5 V-8 engine arriving for the 2018 model year with a DOHC design. Said documents also listed direct injection and variable valve timing as part of the engine's features, but made no mention of a supercharger. The new information certainly makes more sense, since it would likely be hard to match the LT4 V-8's power figure sans a supercharger. That's not to say a DOHC configuration isn't ruled out for the next-generation, mid-engine Corvette, though.

The ZR1 has long represented the king of the Corvette lineup, and the C7 ZR1 looks poised to fulfill the nameplate's duty. If rumors prove true, we may see the new Corvette ZR1 debut this coming August.