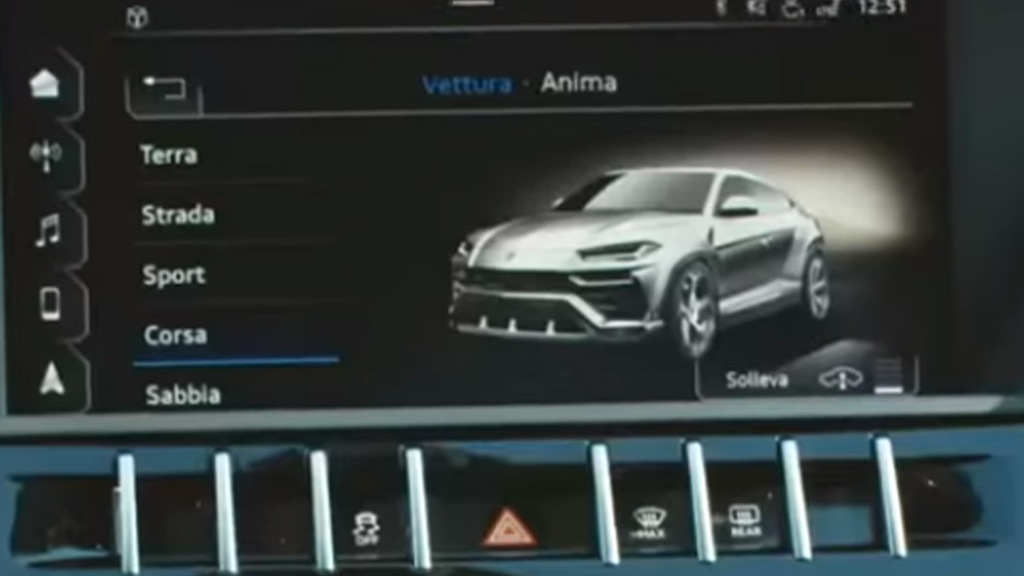 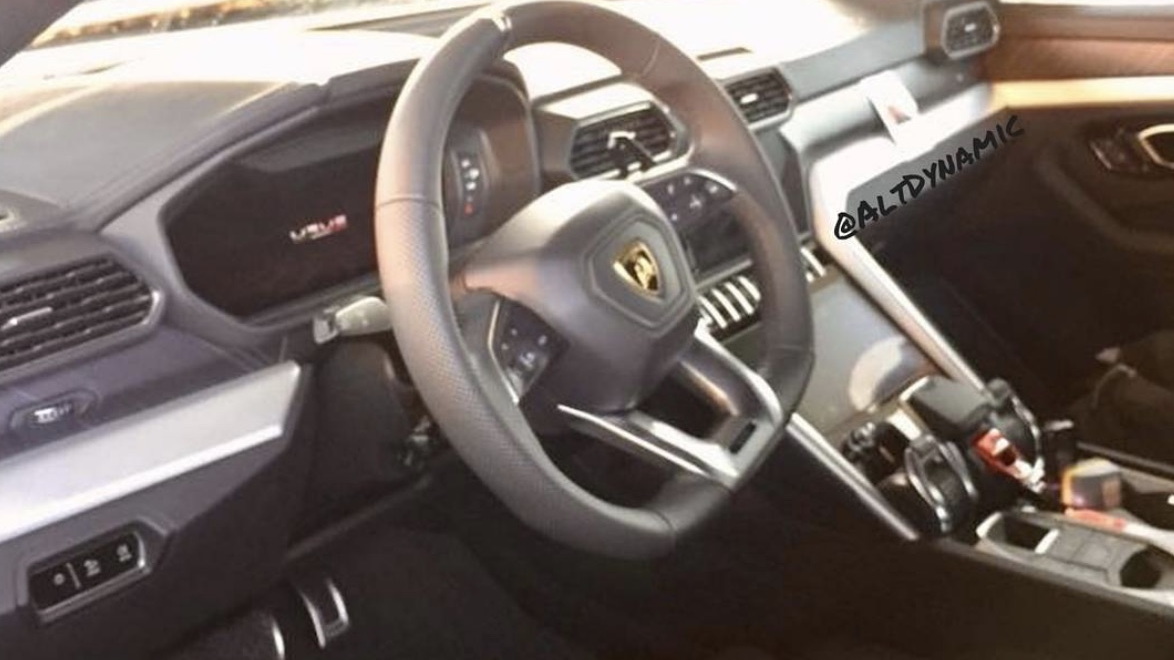 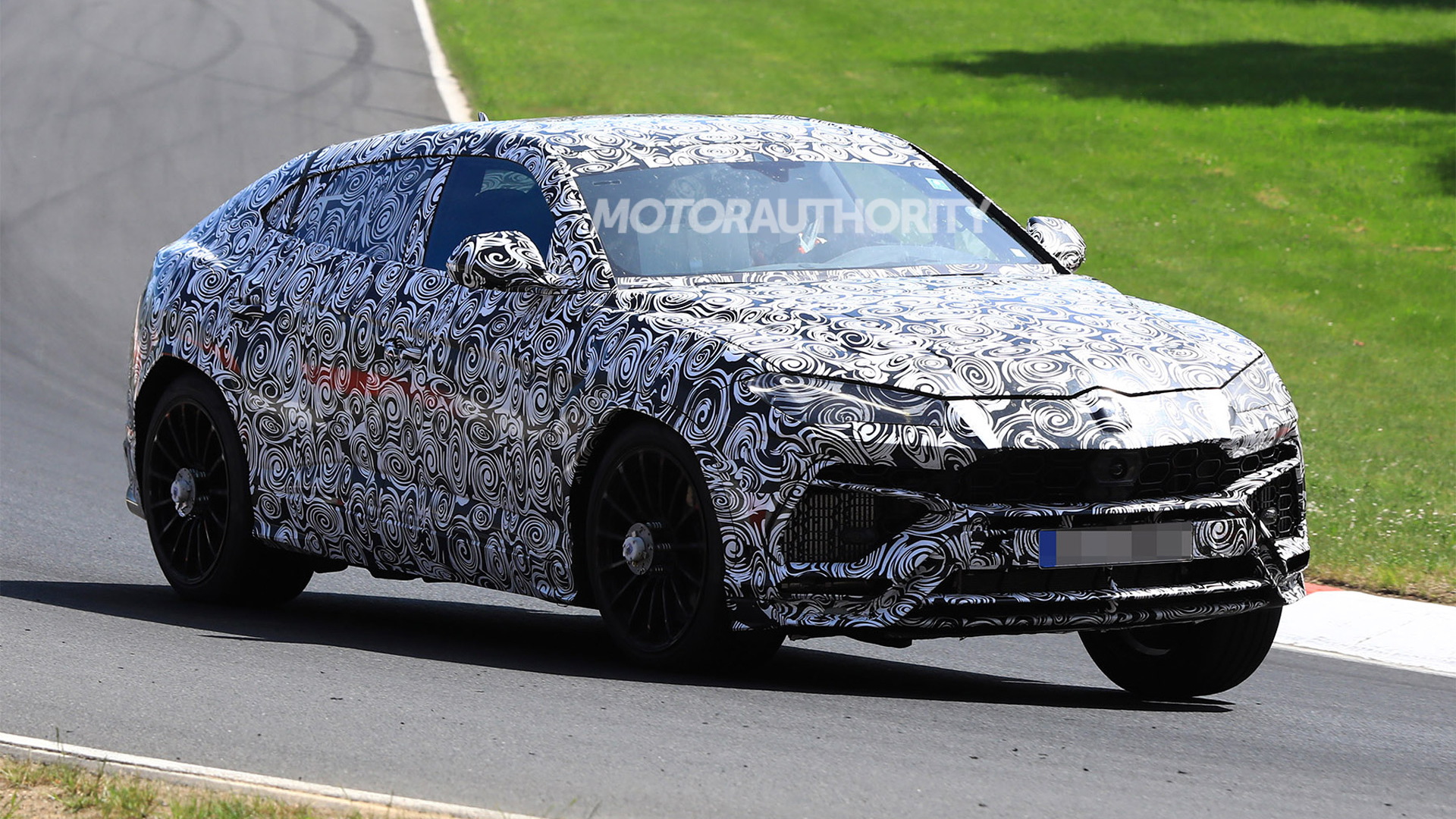 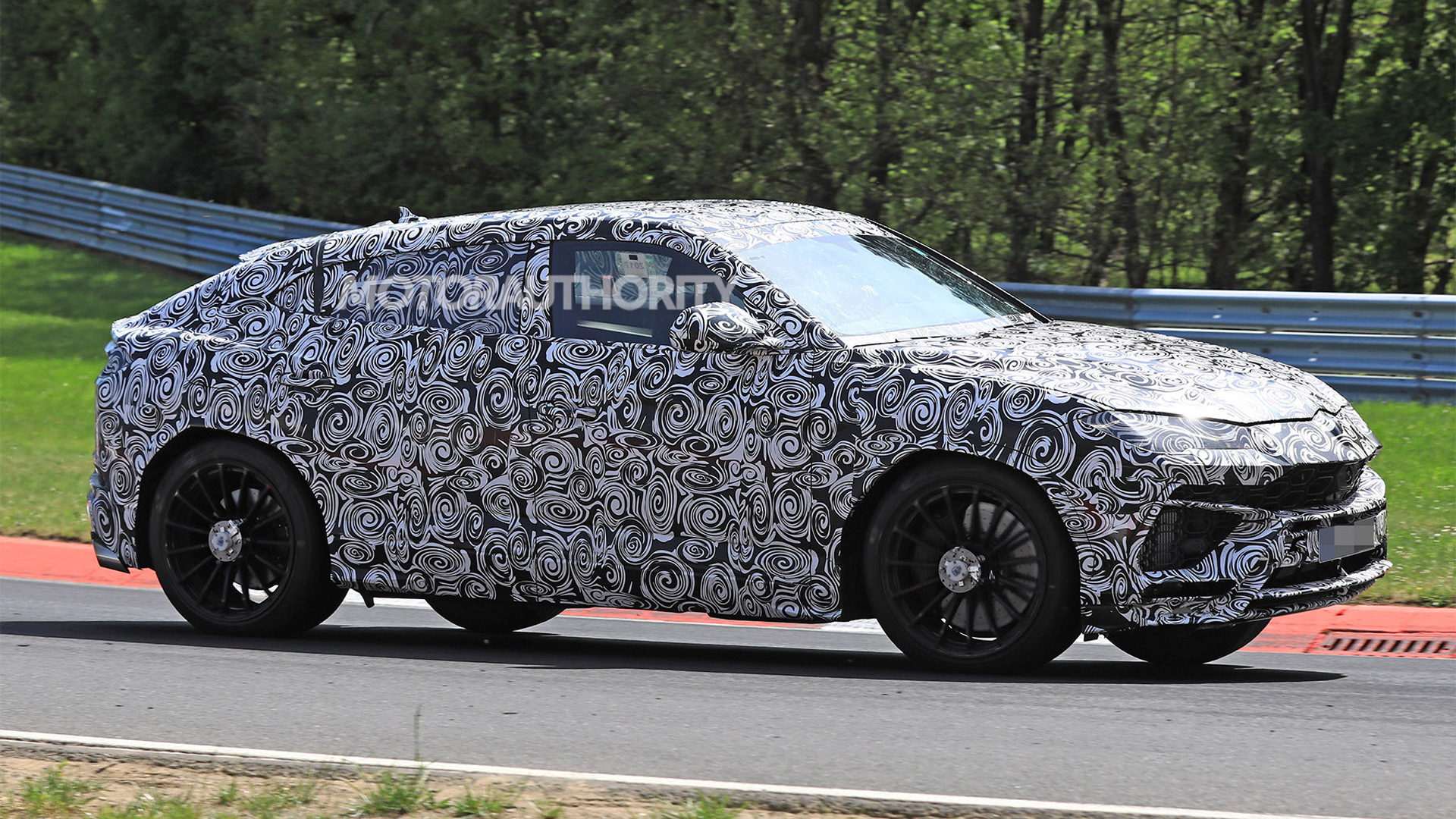 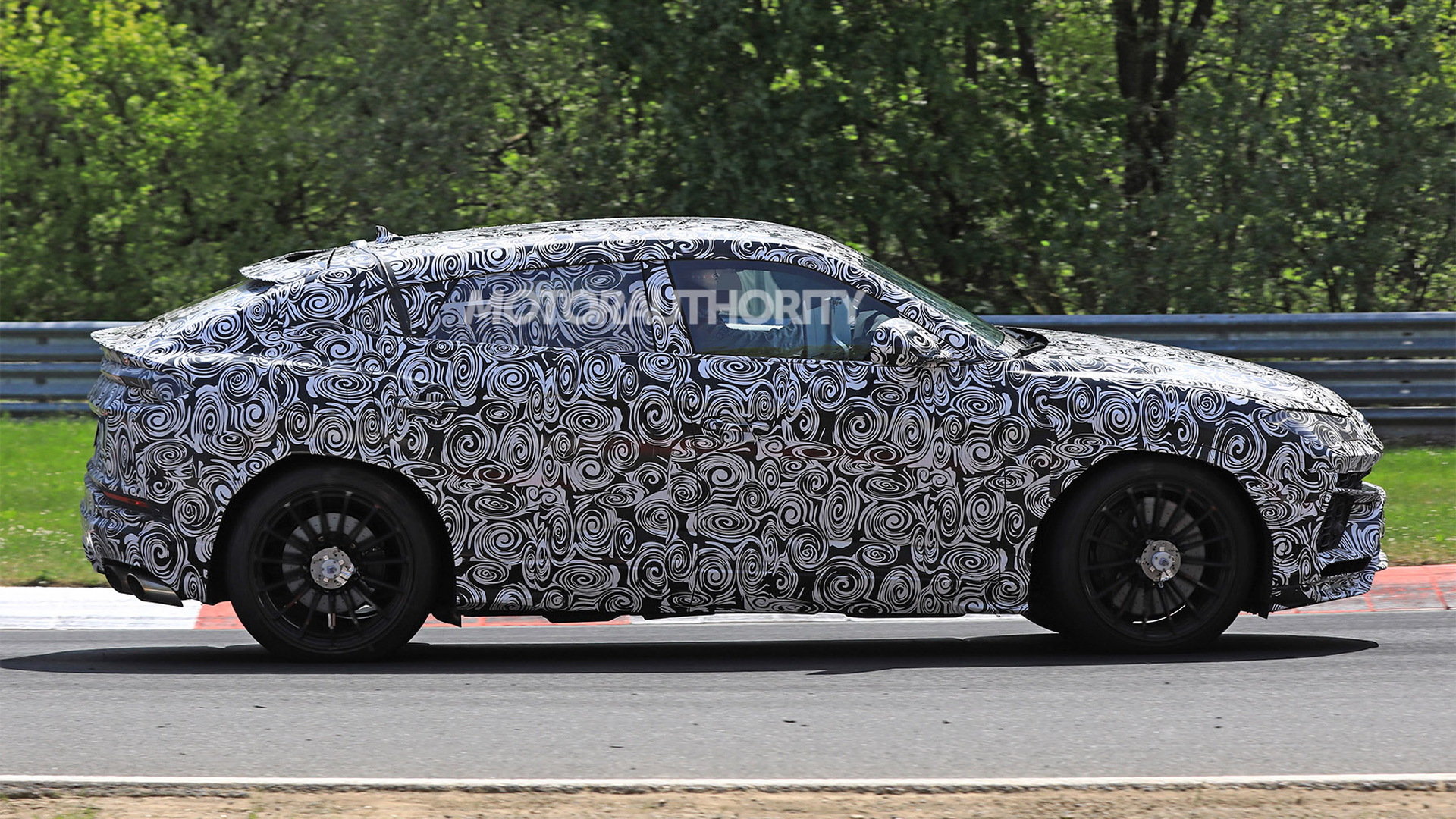 Lamborghini has inadvertently revealed its Urus weeks out from the SUV’s December 4 debut.

The automaker has been running a teaser campaign in which it’s been highlighting the Urus’ various driving modes in a series of videos.

The most recent video highlighted the Urus’ Corsa track mode and reveals the design of the vehicle itself. The reveal comes up at the 11.0-second mark as a graphic in the vehicle’s infotainment system.

Lamborghini understandably has removed the video from its YouTube channel, although not before the short clip was uploaded by other users. 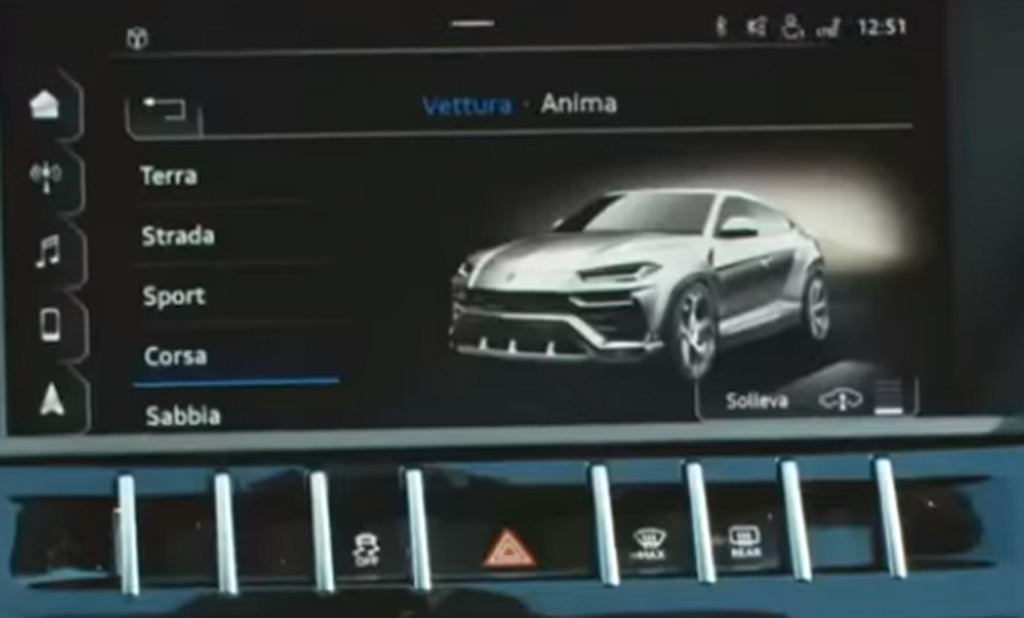 The latest reveal comes just days after a photo depicting the interior of the Urus surfaced on the web.

The Urus was first shown as a concept at the 2012 Beijing auto show and was almost immediately being suggested for production. Judging from the leaked shot, the production version will share a strong resemblance with the striking concept.

The vehicle is based on the Volkswagen Group’s SUV platform found in the Bentley Bentayga as well as the latest versions of the Audi Q7 and Porsche Cayenne. To extract the performance one expects of a Lamborghini, engineers are expected to use lighter carbon fiber elements in place of more conventional materials. One of these elements is thought to be a T-shaped structure extending from the central tunnel to the rear suspension mounting points.

Under the hood will be a 4.0-liter twin-turbocharged V-8 tuned to deliver 650 horsepower. About a year after launch, the Urus will receive a plug-in hybrid option pairing the twin-turbo V-8 with an electric motor. A similar setup is found in the Porsche Panamera Turbo S E-Hybrid, where it delivers 680 hp.