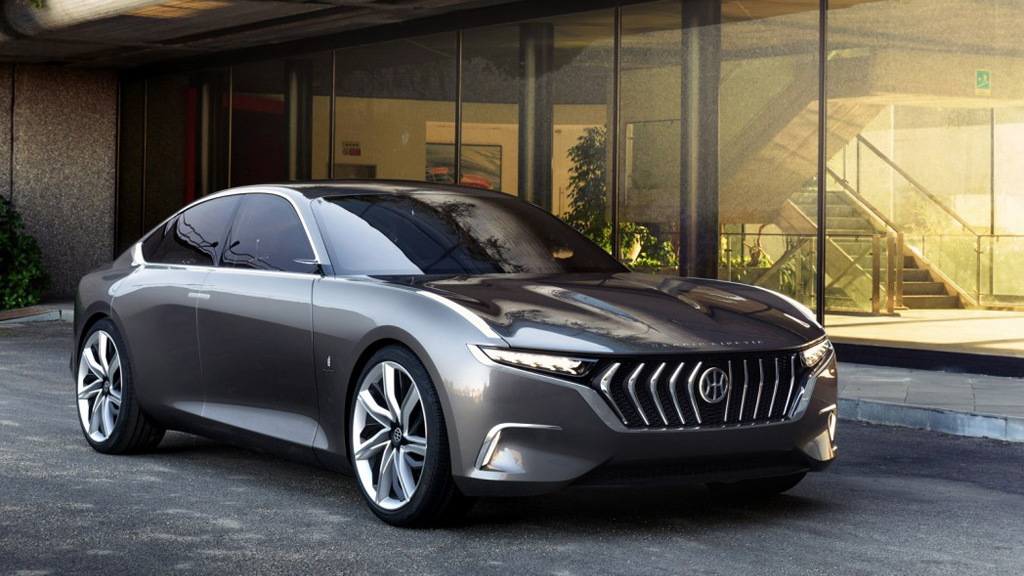 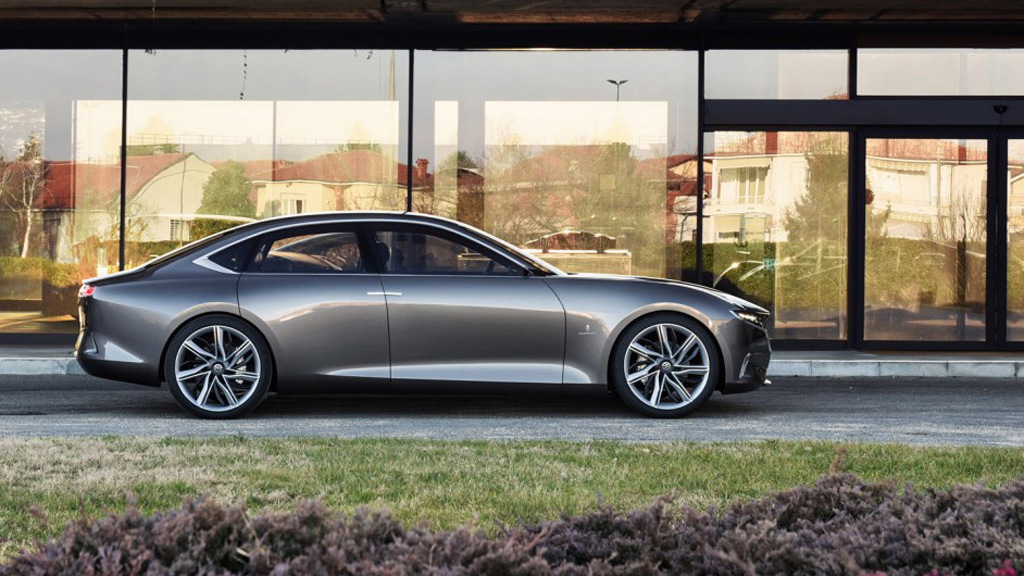 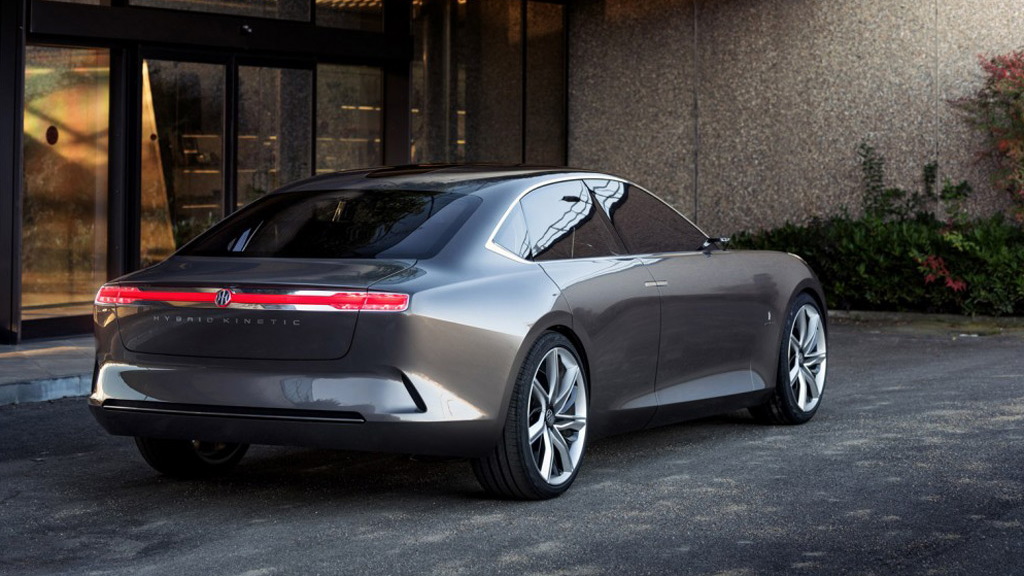 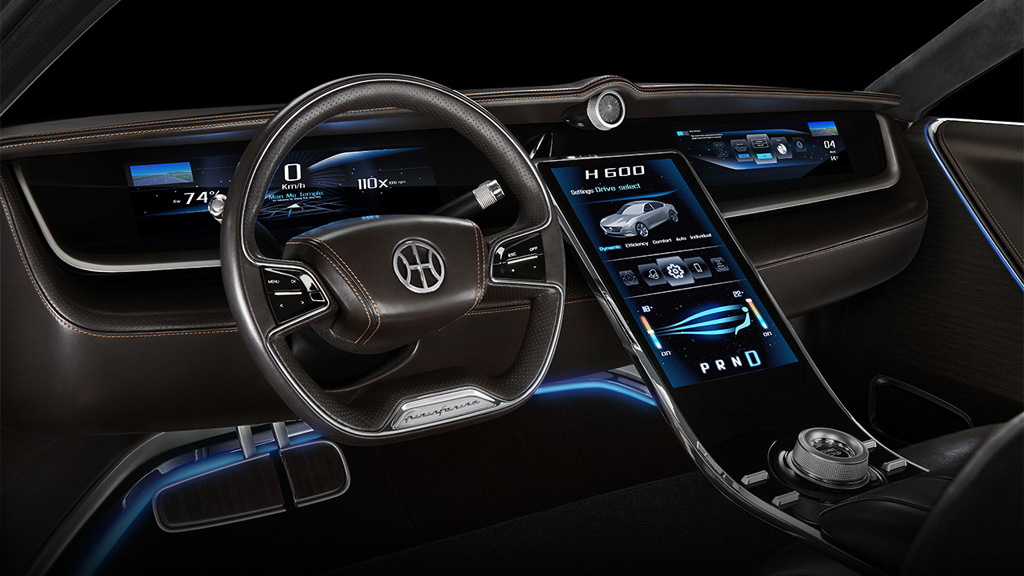 The information was revealed to Automotive News (subscription required) by Hybrid Kinetic board member Carter Yeung. He said the cars will be built in China and initially sold locally as well as in the United States. He also said the concept is 85-90 percent representative of the production model.

Like the concept, the production model is to be a luxury sedan powered by an extended-range electric powertrain complete with a microturbine serving as the range extender. Claimed performance numbers include an 800-horsepower output and 620-mile range.

Hybrid Kinetic plans to launch additional models. We’ll get a taste of some of these with the reveal of two new concepts at next month’s 2017 Shanghai auto show.

The H600 represents Hybrid Kinetic’s second attempt at car production. In 2010, the company, which was founded by an exiled former Chairman of Chinese automaker Brilliance, made headlines over plans for production of hybrid vehicles in Montgomery, Alabama but soon fell off the radar. Success will still be hard to find given the number of competitors in the segment. In addition to Tesla and more established automakers bringing electric cars to market, there are new players such as Detroit Electric, Faraday Future, Lucid, Nio and Techrules to contend with.