Lamborghini CEO Stefano Domenicali is open to launching an electric supercar but says the technology isn’t ready for the Italian marque just yet.

Speaking with Reuters at last week’s 2017 Geneva auto show, Domenicali said not to expect an electric supercar from Lamborghini before 2025 because the technology at present can’t deliver the handling, weight and performance characteristics expected of the marque.

“Electrification is an area of great attention for us, but I'm not expecting it will happen in the short term,” he said. “We need to be realistic.” 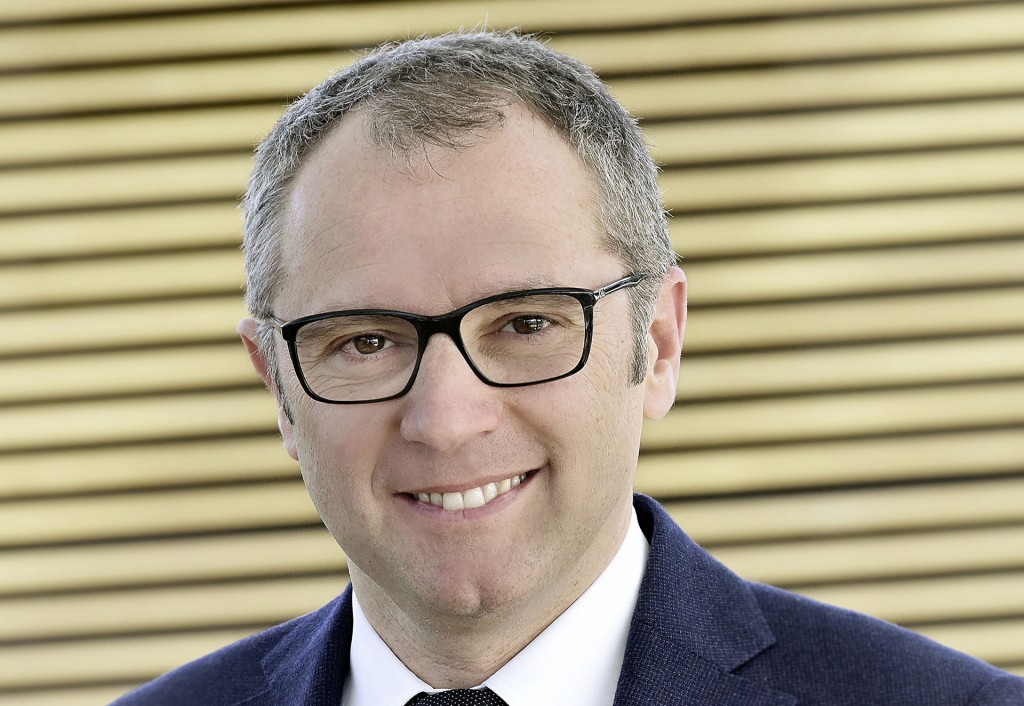 Note, we won’t have to wait until the next decade for an electrified Lamborghini. The Urus SUV due for a reveal later this year will be offered with a plug-in hybrid option shortly after launch.

Rival supercar marque McLaren has said it's investigating an electric supercar while Ferrari—a bit prematurely—has ruled out the possibility. There are also a handful of startups promising electric supercars. The list includes names like Rimac, Nio and Artega.